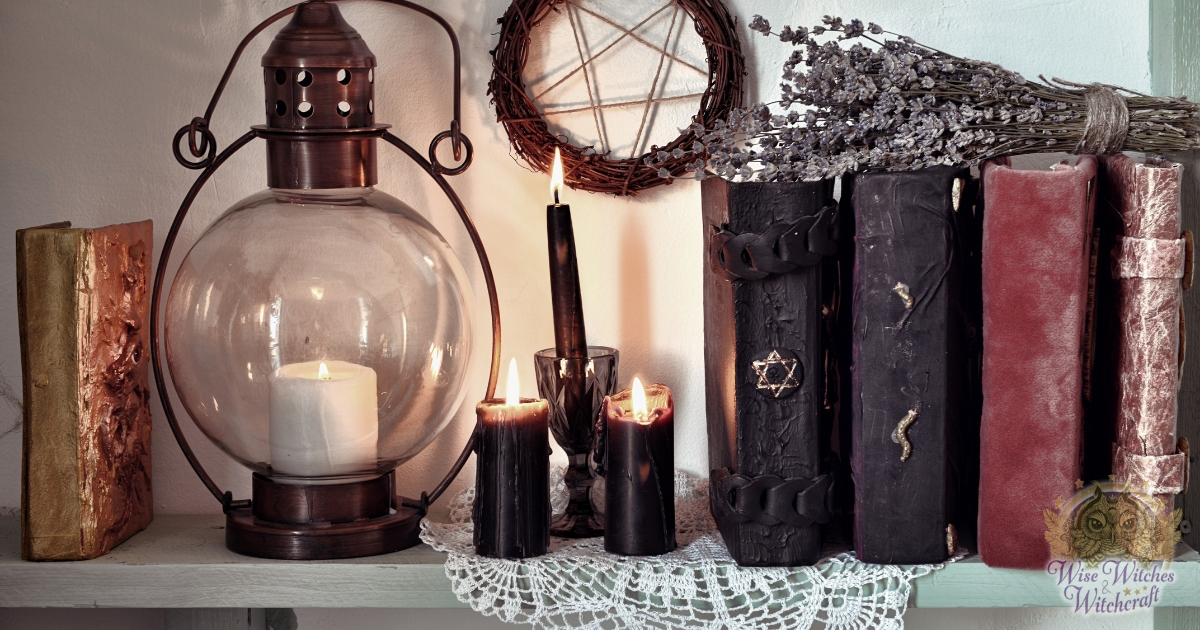 A grimoire is essentially a textbook of magic, typically giving instructions for invoking angels or demons, performing divinations and gaining magical powers. They often contain astrological correspondences, lists of angels and demons, directions on casting charms and spells, mixing medicines, summoning unearthly entities, and making talismans. Books of this nature circulated widely throughout Europe in the Middle Ages and beyond, often kept hidden to prevent them from being burned by the persecutions of the Christian church. 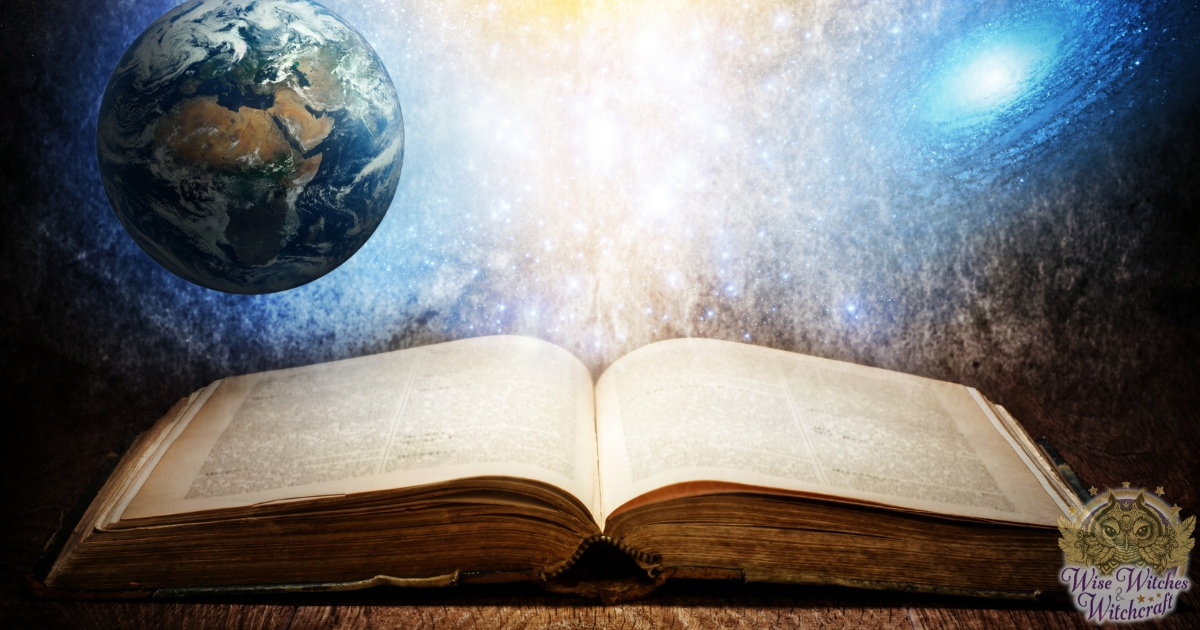 The first grimoires appeared in the High Middle Ages (13th Century), growing out of earlier traditions (notably of medieval Jewish mysticism) which themselves continued traditions dating back to Late Antiquity.

Among the more notable grimoires are: 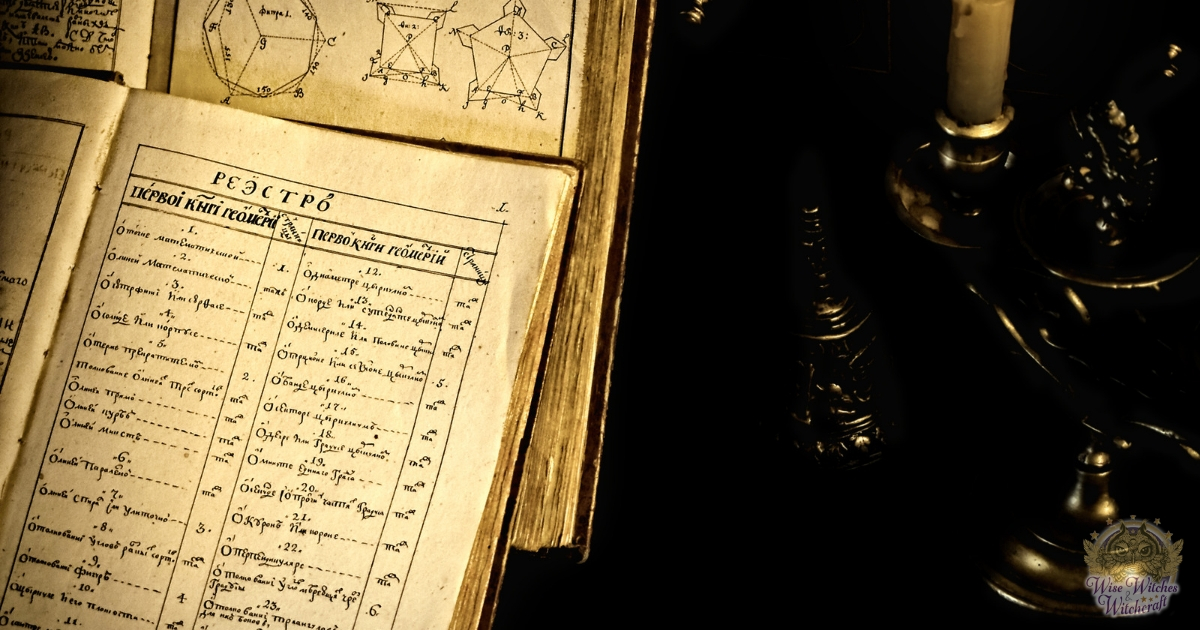 The so-called Voynich Manuscript (a mysterious illustrated book written in an indecipherable text) has never been deciphered, and is difficult to date, but may also qualify as a 15th Century grimoire. A well-known modern fictional grimoire is the “Necronomicon”, as described in the novels and stories of the 20th Century horror and occult author, H. P. Lovecraft, which was inspired by Sumerian mythology and the “Ars Goetia” section in the “Lesser Key of Solomon” concerning the summoning of demons. The Book of Shadows kept by modern Wiccans and Neopagans after Gerald Gardner can be considered a kind of grimoire. A. E. Waite’s 1913 “Book of Ceremonial Magic” (originally called “The Book of Black Magic and of Pacts”) is an attempt to synthesize many famous grimoires into one system.