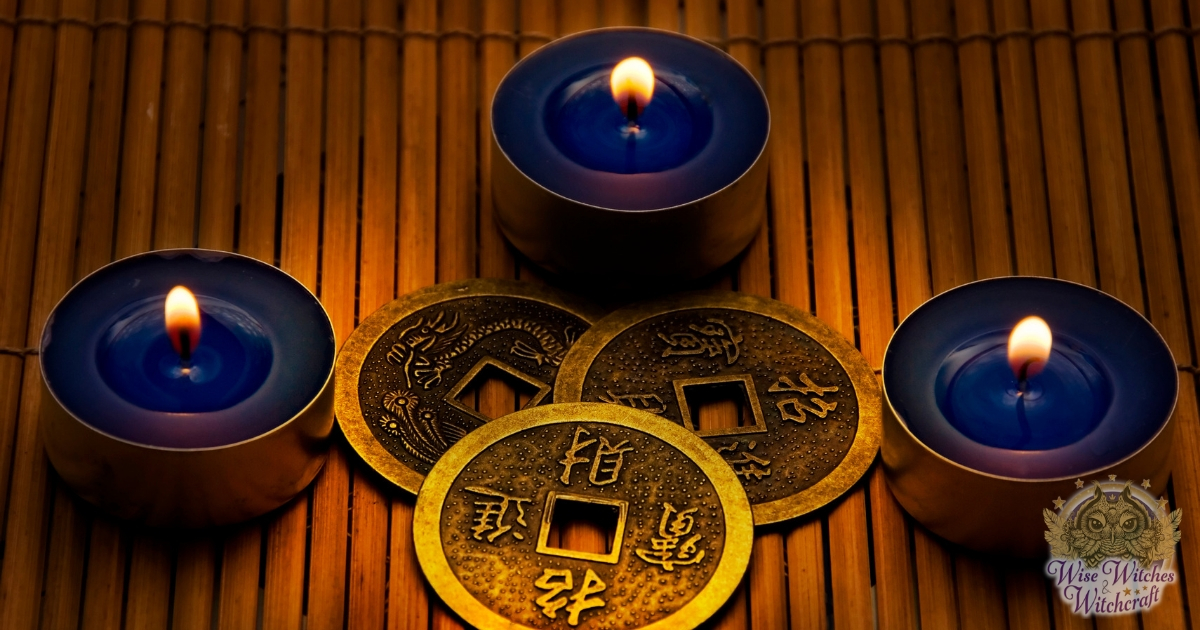 Divination is the ascertaining of information by the interpretation of omens or an alleged supernatural agency. It usually has a formal or ritual (and often a social) character, often in a religious context, as opposed to fortune-telling, which is a more everyday practice for personal purposes. It is often dismissed by skeptics, including the scientific community, as being mere superstition, and is considered a sin in most Christian denominations and in Judaism.

[wisew_rectangle align=”left”] Numerous methods of divination can be found around the world, and many cultures practice the same methods under different names, but the most common include: 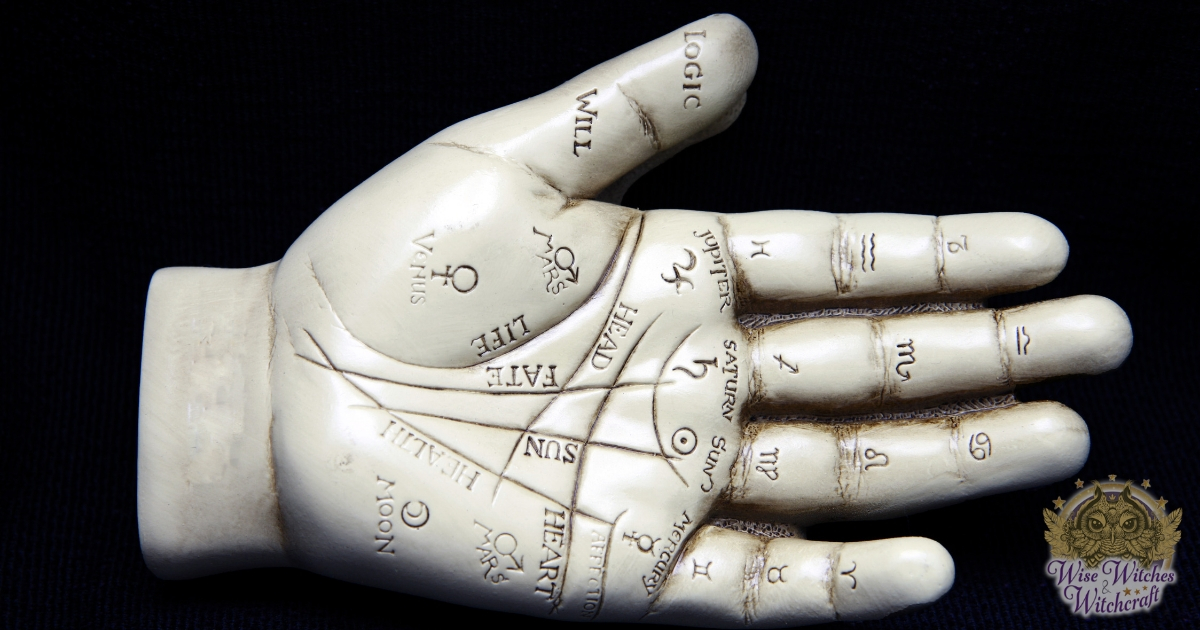 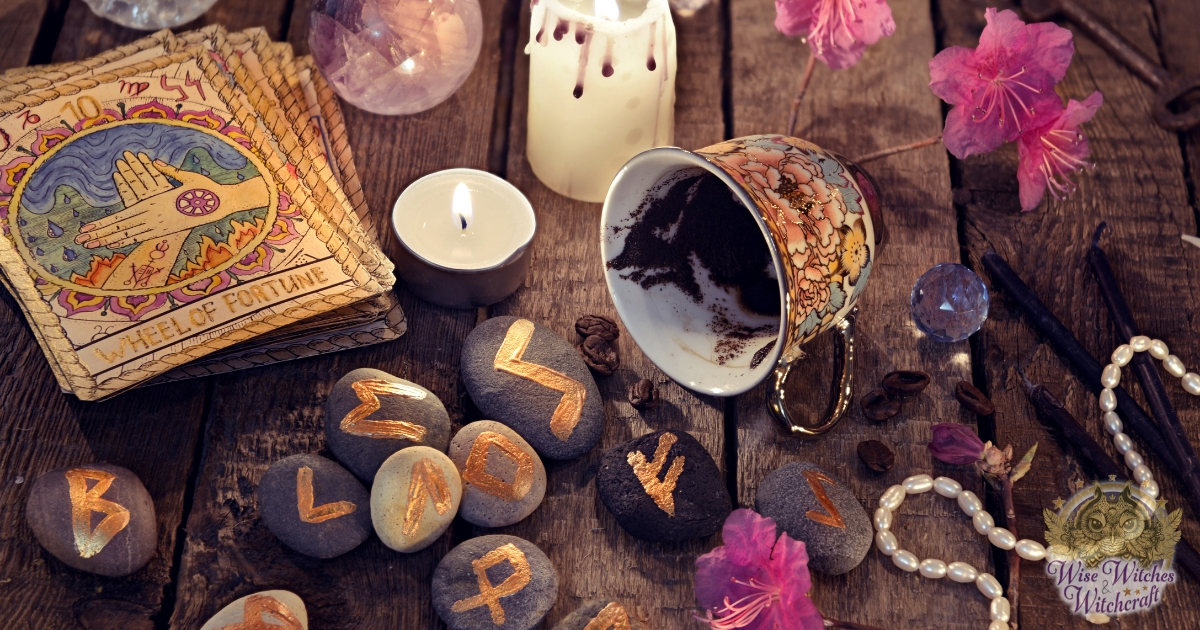 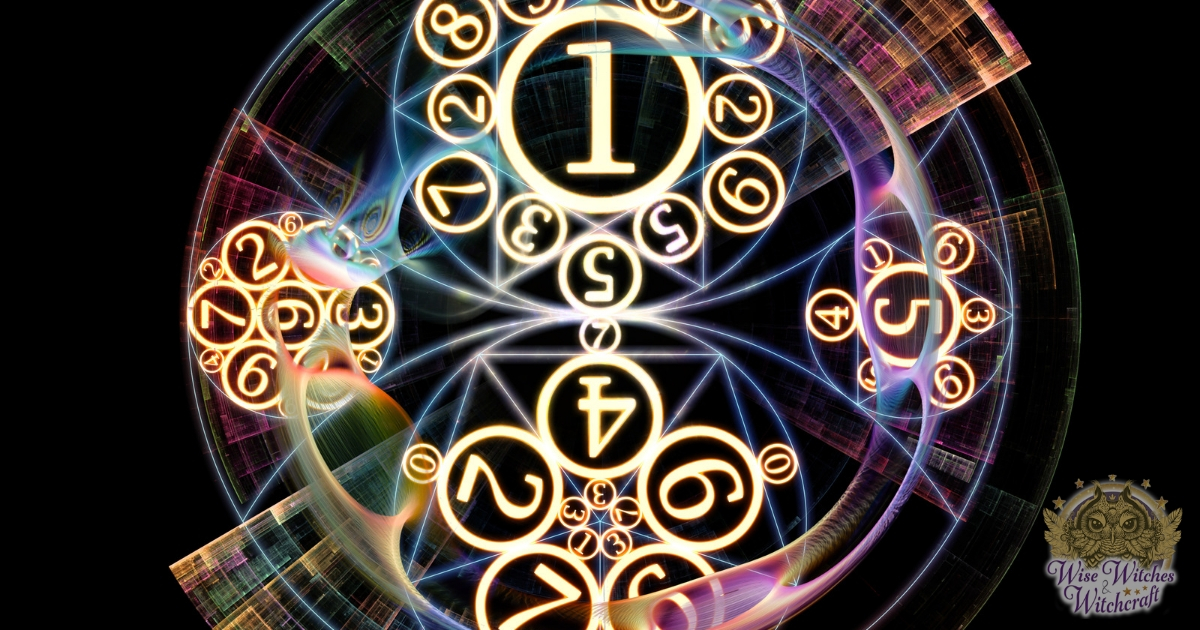 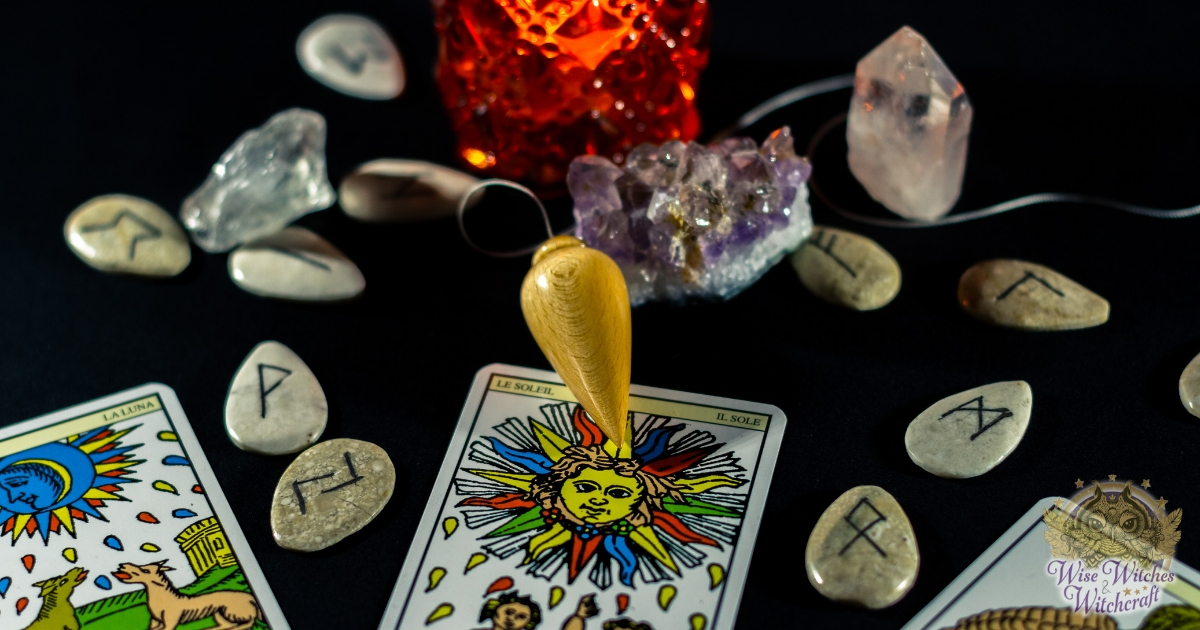 Pyromancy (the art of divination by means of fire, dating from early Chinese and Greek times, including the interpretation of smoke, burning plants or straw, the burning of salt, the heating and cracking of bones or turtle shells, etc). 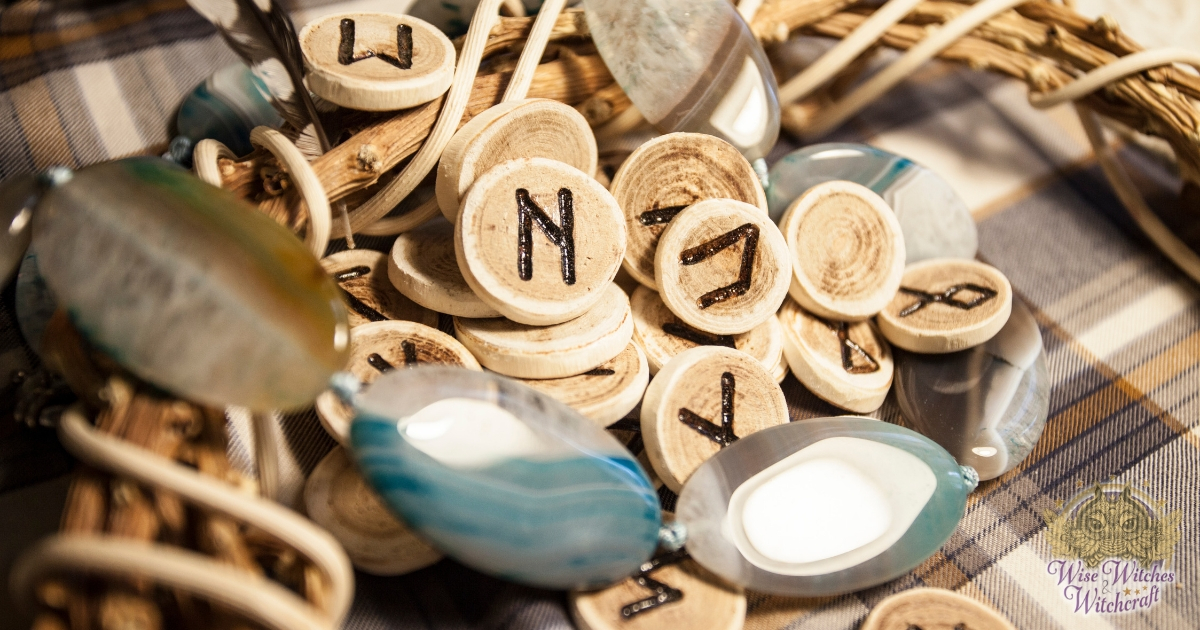 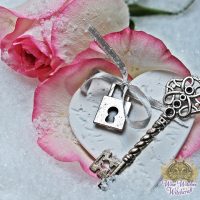