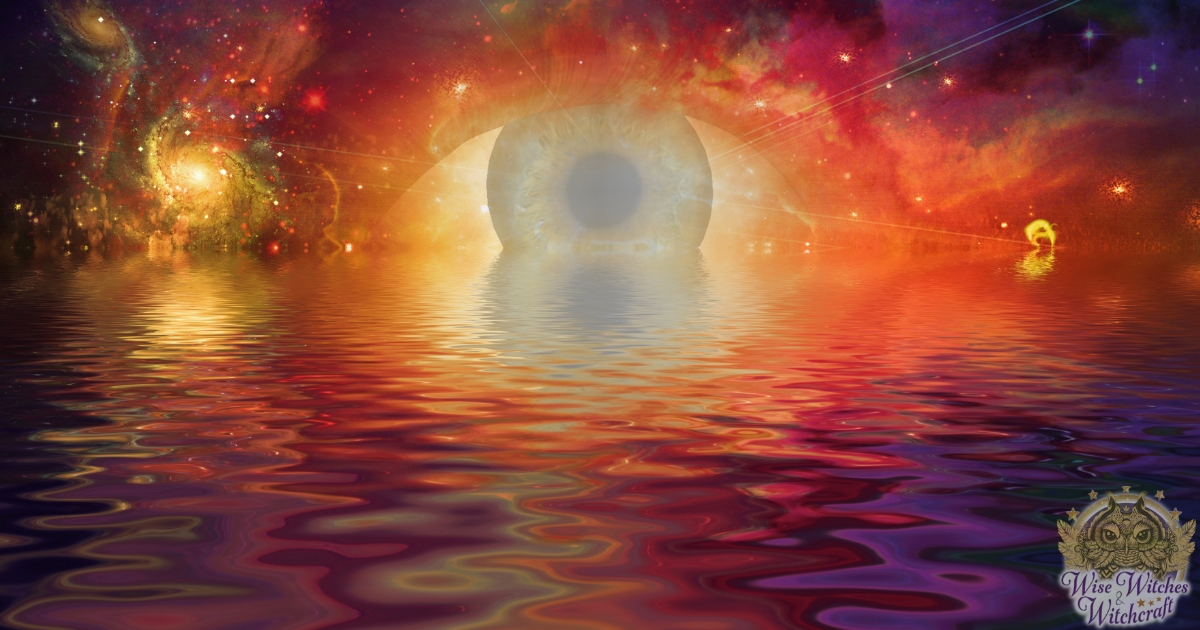 Mysticism can be defined as the pursuit of communion with (or conscious awareness of) an ultimate reality, divinity, spiritual truth or God through direct experience, intuition or insight, or any practice intended to nurture such an experience or awareness. It usually refers to beliefs and practices which go beyond the liturgical and devotional forms of worship of mainstream faith, often by seeking out inner or esoteric meanings of conventional religious doctrine.

The term “mysticism” originally comes from the classical Greco-Roman mystery cults, in which the “hoi mystikoi” were those who had been initiated into the secret rites and rituals (“ta mystika”). The ancient philosophical traditions of Pythagoras, Plato and the Neo-Platonists can all be considered mystical in nature, as were Gnosticism and early Christianity and later occult traditions such as Alchemy, Hermeticism and Rosicrucianism. 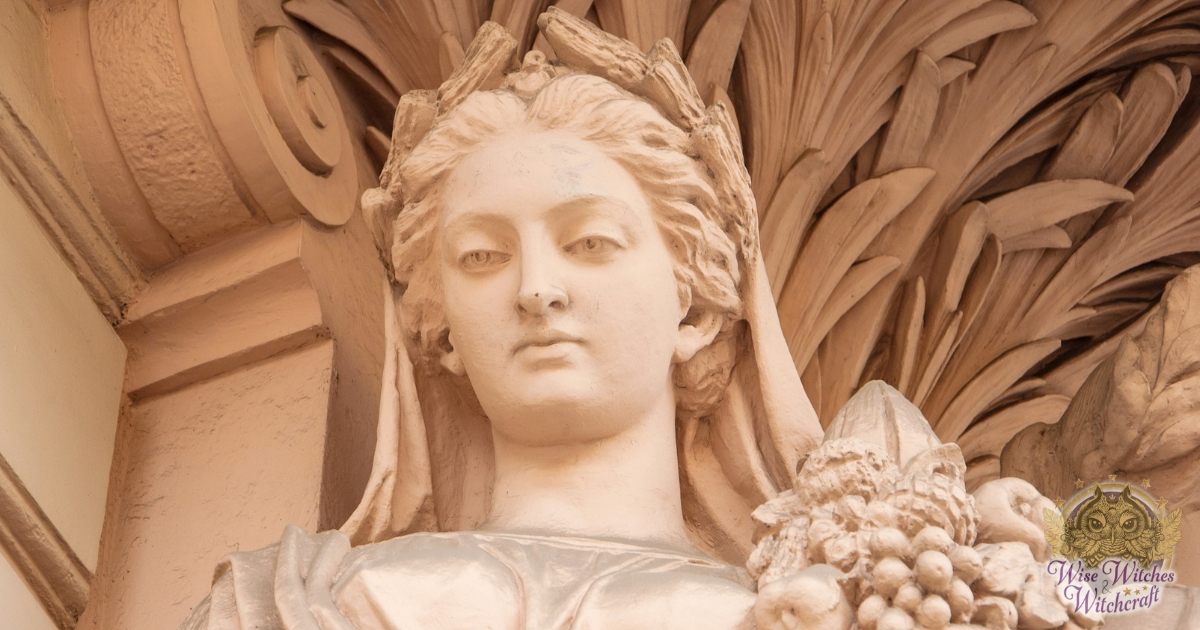 Because of its implicit belief in the existence of realities beyond perceptual or intellectual apprehension, which are accessible only by subjective experience, mysticism has also come to be used in popular language to mean any vague, obscure or groundless speculation or thought, or sometimes, confusingly, as a synonym for occultism or esotericism.

Mystic traditions generally form sub-currents within larger religious traditions (e.g. Kabbalah within Judaism, Sufism within Islam, Vedanta within Hinduism, Christian Mysticism within Christianity) and tend to set aside or move beyond the rigid institutional structures of conventional religions. Mystics are often treated skeptically and marginalized by the main religions, due to their emphasis on personal experience over doctrine, and their claims are usually considered as mere obfuscation rather than clarity of a different order or kind. However, sometimes they may be incorporated into the hierarchy of the religion, with criteria set up for validation of mystical experiences and veneration of those who achieve that status. 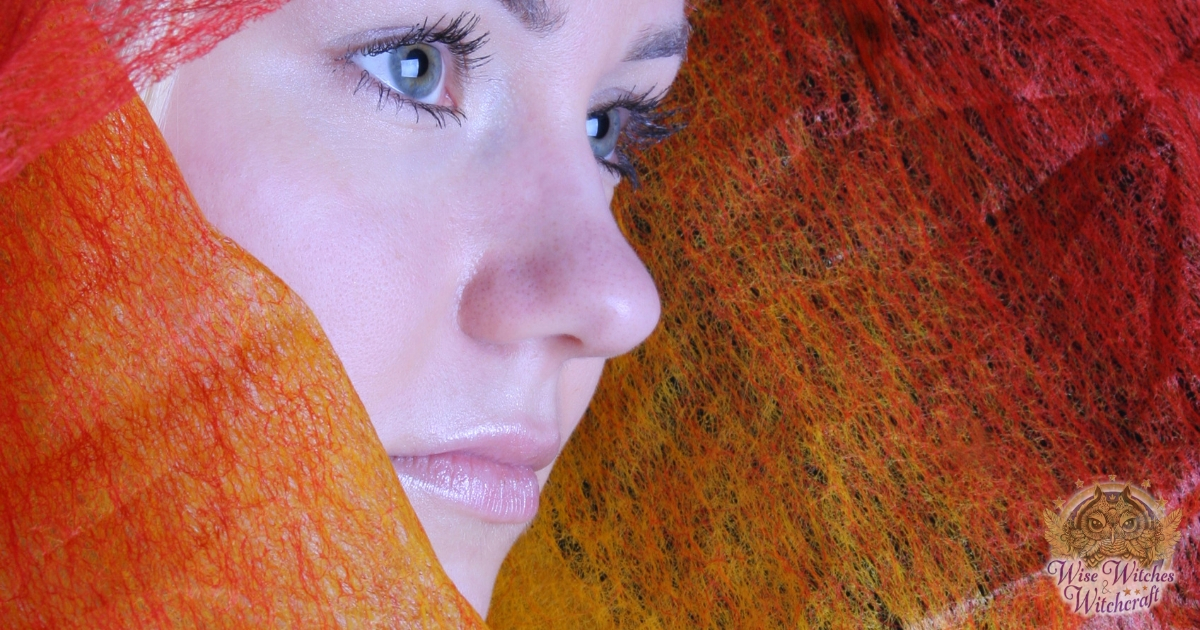 Mystics hold that there is a deeper or more fundamental state of existence beneath the observable, day-to-day world of phenomena and that in fact, the ordinary world is superficial or epiphenomenal. They may seek these very subjective experiences as visions, miracles, dreams, revelations or prophecies, for example, and the goal of mysticism is often “enlightenment” or becoming aware of the nature of the self through observation. Mystics usually consider the “afterlife” as not related to an extension of life after physical death, but rather as a direct experience of the perfect divine reality in the present life.

Mystical teachings tend to be passed down through transmission from teacher to student, although the relationship between student and teacher varies between different beliefs. Mysticism may make use of canonical and non-canonical religious texts, sometimes adapting or adopting texts from entirely different faiths (as a rule, mysticisms are less concerned with religious differences and more concerned with social or individual development).

Among other techniques and strategies, mystical teaching may employ: aphorisms and poetry in order to crystallize some particular description or aspect of the mystical experience in words; koans, riddles, metaphysical contradictions and irresolvable tasks or lines of thought designed to direct one away from intellectualism and effort towards direct experience; humour and humorous stories to simultaneously draw one away from serious discussion and to highlight metaphysical points; parables and metaphors designed to teach a particular but unconventional metaphysical view of reality indirectly by using analogy; and symbols to help create a resonant mythos that expresses the moral and ethical values of the discipline. 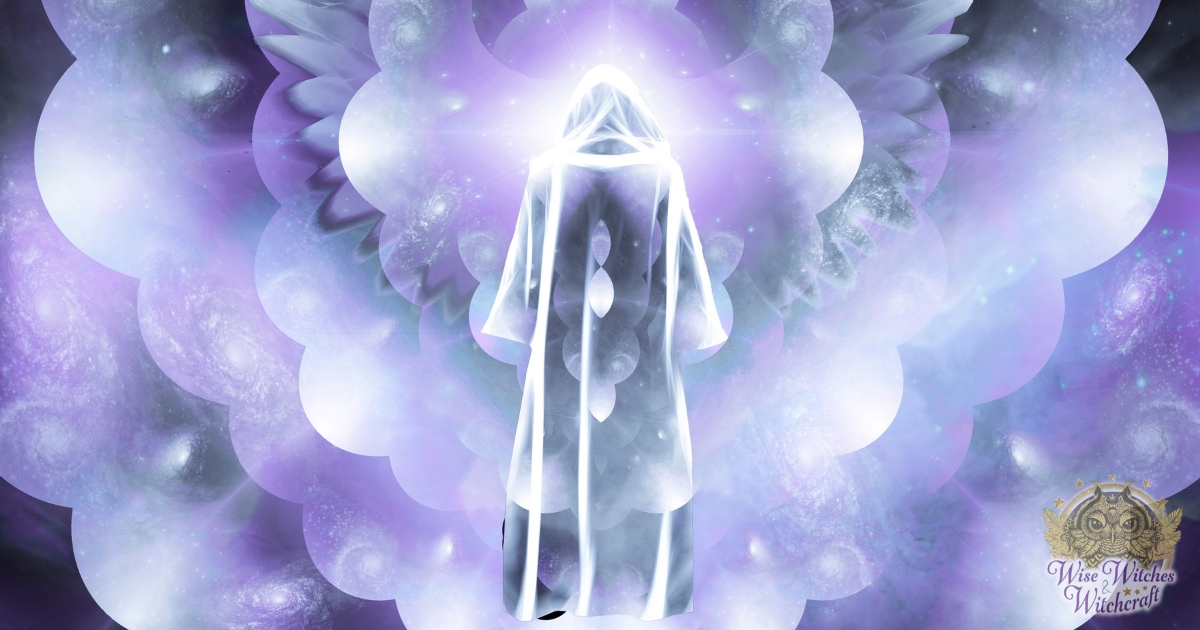 The late 19th Century saw a significant increase of interest in mysticism in the West, combined with an increased interest in occultism and Eastern Philosophy, as exemplified by the Theosophy of Madame Blavatsky and the influential Hermetic Order of the Golden Dawn. This trend later became absorbed in the rise of the 20th Century New Age movement, which included a major surge in the popularity of psychological self-awareness groups (although many of the self-styled mystical belief systems arising in recent decades essentially differ from mysticism proper in that they rely on the individual seeker’s power and will, rather than on some Ultimate Being as in traditional mysticisms).