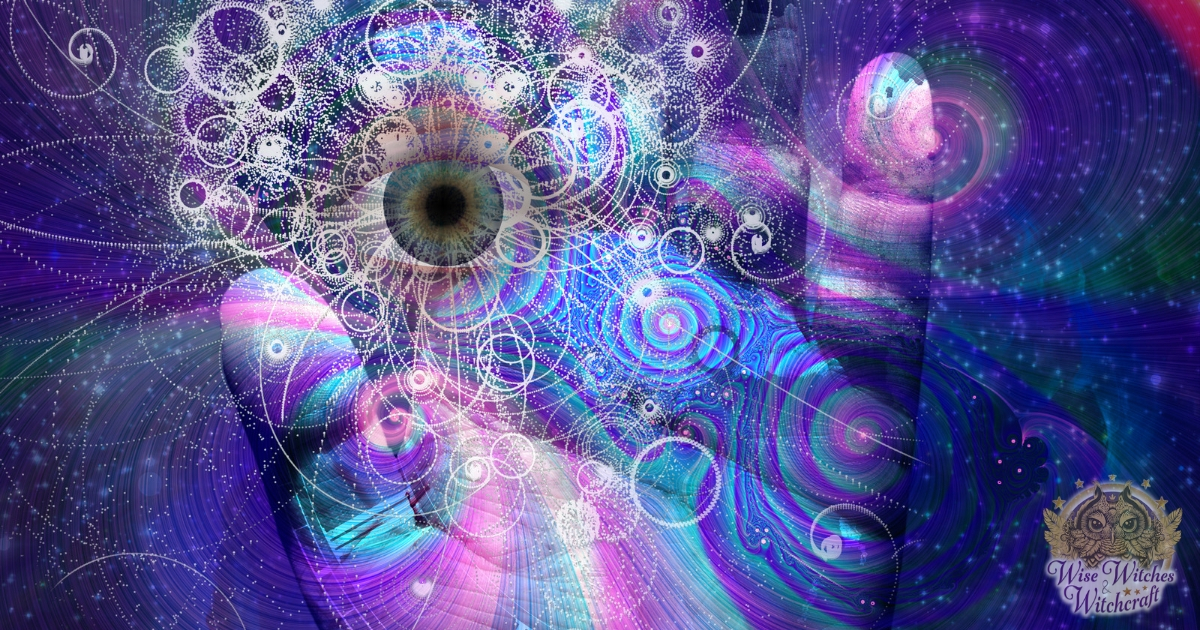 Theurgy describes the practice of ritual magic performed with the intention of invoking the action of one or more gods, especially with the goal of uniting with the divine (henosis) and perfecting oneself. In more general terms, it can refer to any divine or supernatural intervention in human affairs, or any miracle performed with supernatural assistance.

The first recorded use of the term is found in the mid-2nd Century AD Neo-Platonist work, “The Chaldean Oracles”, a Hellenistic commentary on a mystery-poem that was believed to have originated in Chaldea (Babylonia). The main source of Western Theurgy can be found in the philosophy of late Neo-Platonists, especially Plotinus and Iamblichus in the 3rd Century AD, in which the spiritual universe is regarded as a series of emanations from “the One”, resulting in the Divine Mind (Nous) and, in turn, the World Soul and Nature itself. Iamblichus taught a more ritualized method of theurgy that involved invocation and religious, as well as magical, ritual. 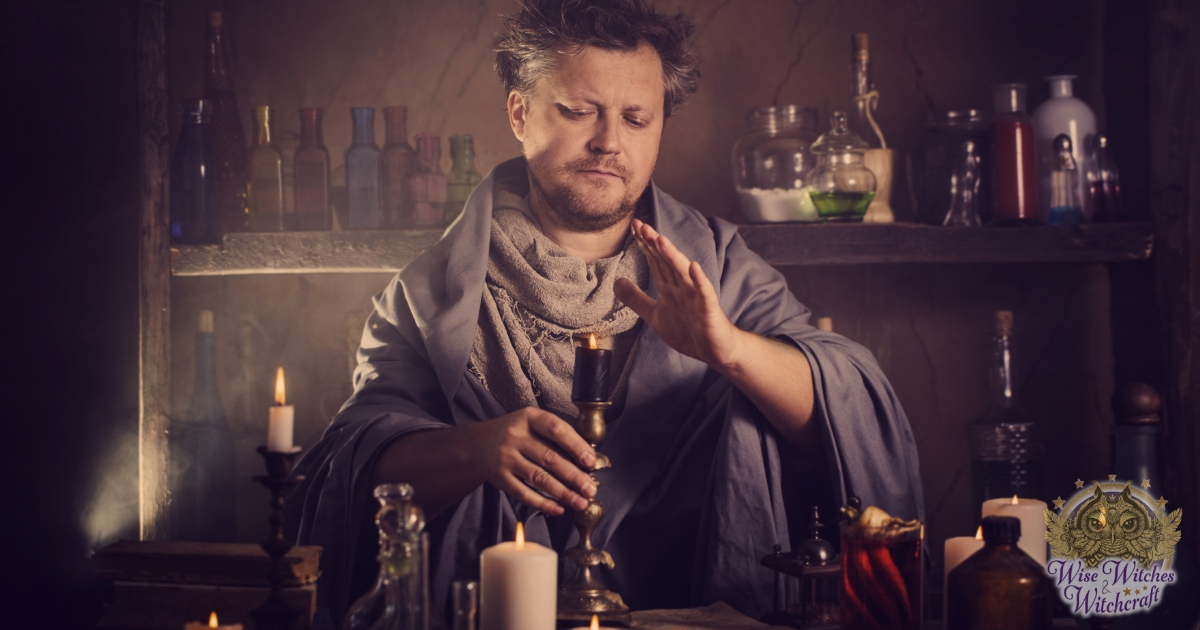 The 4th Century Roman Emperor Julian the Apostate was heavily influenced by the ideas of Iamblichus and embraced Neo-Platonic philosophy. He worked (unsuccessfully) to replace Catholic Christianity with a version of Neo-Platonic Paganism, and he favoured ritual Theurgy, with an emphasis on sacrifice and prayer.

In a traditional and magical sense, Theurgy is seen as the complement of Goetia, the practice which includes the invocation of angels or the evocation of demons, even though many argue that there are significant overlaps. Goetia is sometimes considered “low” magic as contrasted with the “high” magic of Theurgy (or sometimes as evil black magic as contrasted with Mageia or white magic). 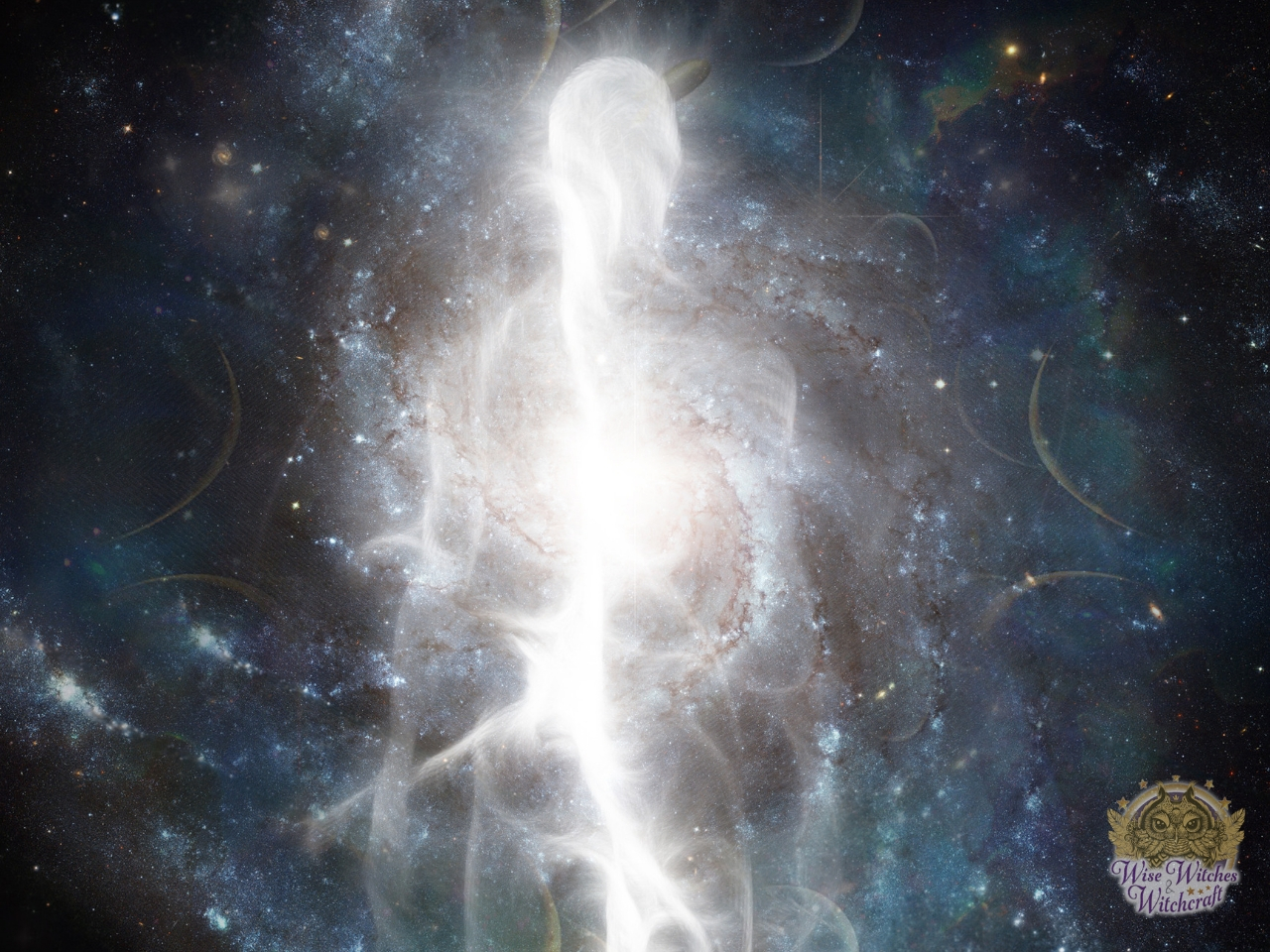 The Enochian magic (or “angel magic”) of the Elizabethan mathematician, astrologer and magician, Dr. John Dee, and his scryer, alchemist and necromancer, Edward Kelley, was a form of Theurgy. They believed in a hierarchy of spiritual intelligences called “The Watchers”, whose task it was to watch over humanity from the four Watchtowers at the corners of creation, and who identified themselves as the same angels that had instructed the biblical patriarch Enoch in the occult wisdom of heaven. The 19th Century Hermetic Order of the Golden Dawn is another important and influential fraternity providing a tradition of magical Theurgy and spiritual development.

Another related concept is that of Thaumaturgy, which refers to the capability of a saint or magician to work miracles or wonders, the material effects a spiritual ritual which influences the material sphere by way of the more subtle, ethereal realm. 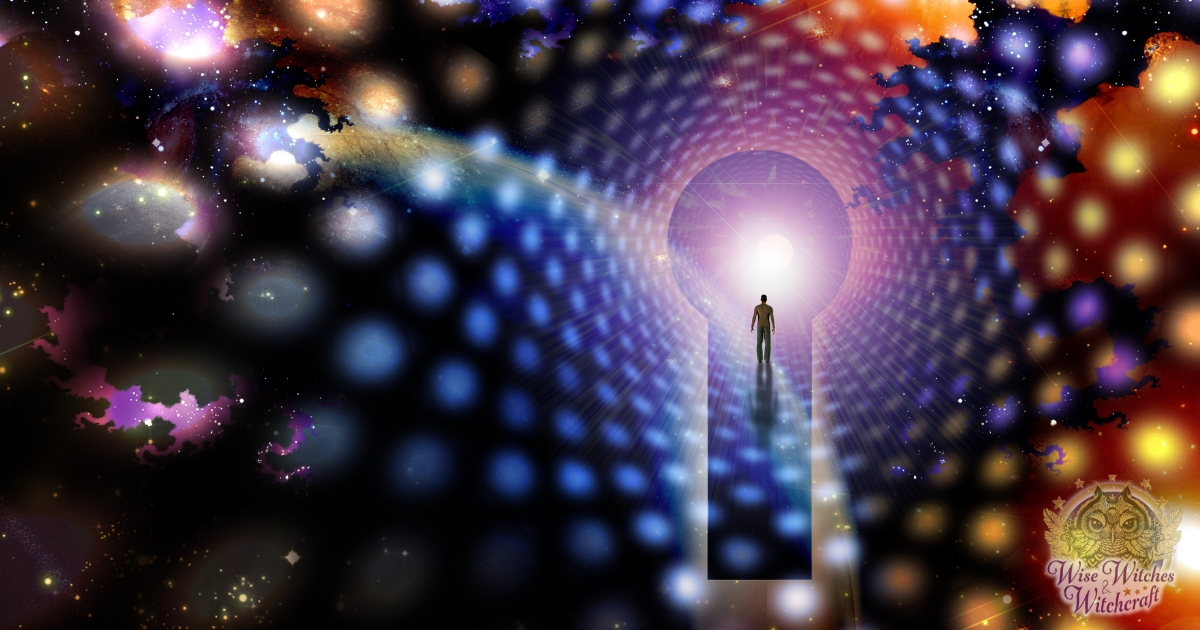 There are variations of Esoteric Christian Theurgy (the practice of summoning angels and angelic beings to teach one spiritual truths and wisdom from God that one could not learn from man, in order to heighten one’s own spiritual nature) and Jewish Theurgy (the Medieval Jewish mystical tradition of Kabbalah, which holds that by meditating on the ten Sephirot and praying for their unification, Kabbalists can attain the theurgic goal of healing a shattered world). 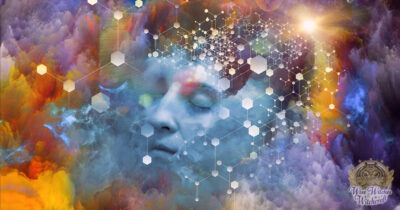 Theosophy is a doctrine of religious philosophy and metaphysics which originated with Helena Petrovna Blavatsky (usually known as Madame...