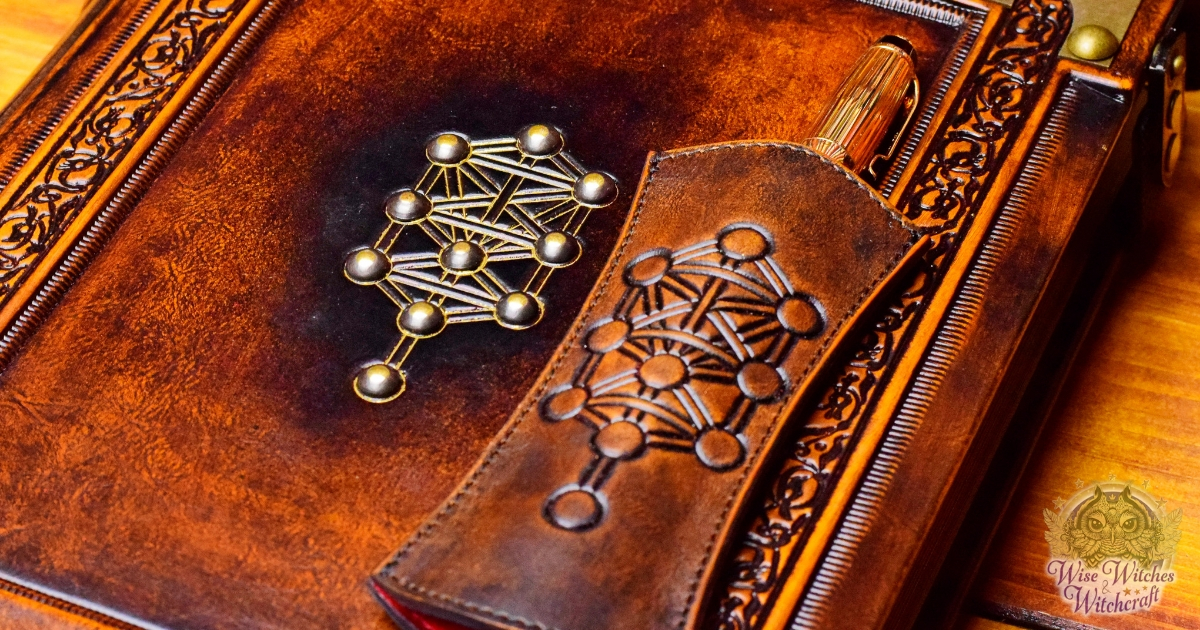 Qabalah, or Hermetic Qabalah, is a Western esoteric and mystical tradition in which a mage or magician has the power to make subtle changes in the higher realms, which in turn produce physical results. It has provided the underlying philosophy and framework for influential magical and mystical societies such as the Golden Dawn, the Thelemic orders, the Builders of the Adytum and the Fellowship of the Rosy Cross, and can be considered a precursor to the Neopagan, Wiccan and New Age movements.

Hermetic Qabalah draws on a great many influences, most notably Jewish Kabbalah, Tarot, Western Astrology, Alchemy, Egyptian and Greco-Roman Pagan religions, Neo-Platonism, Gnosticism, the Enochian system of angelic magic of John Dee and Edward Kelley, Hermeticism, Rosicrucianism, Freemasonry and Tantra. It differs from the Jewish form of Kabbalah in being a more admittedly syncretic system, although it shares many concepts.

The Hermetic Qabalah conception of the nature of divinity holds to the Neo-Platonic idea that the manifest universe, of which material creation is a part, arose as a series of emanations from the Godhead. It sees the emanations of creation arising from the preliminary state of Ain Suph Aur (or “limitless light”) as ten in number, known as Sephiroth, similar but different to the Sephiroth of the Jewish Kabbalah.

Hermetic Qabalists see the cards of the Tarot as keys to the Tree of Life. The twenty-two trumps (known as the Major Arcana) are seen as corresponding to the twenty-two Hebrew letters and the twenty-two paths of the Tree; the ace to ten in each suit correspond to the ten Sephiroth in the four Qabalistic worlds; and the sixteen court cards relate to the classical elements in the four worlds. 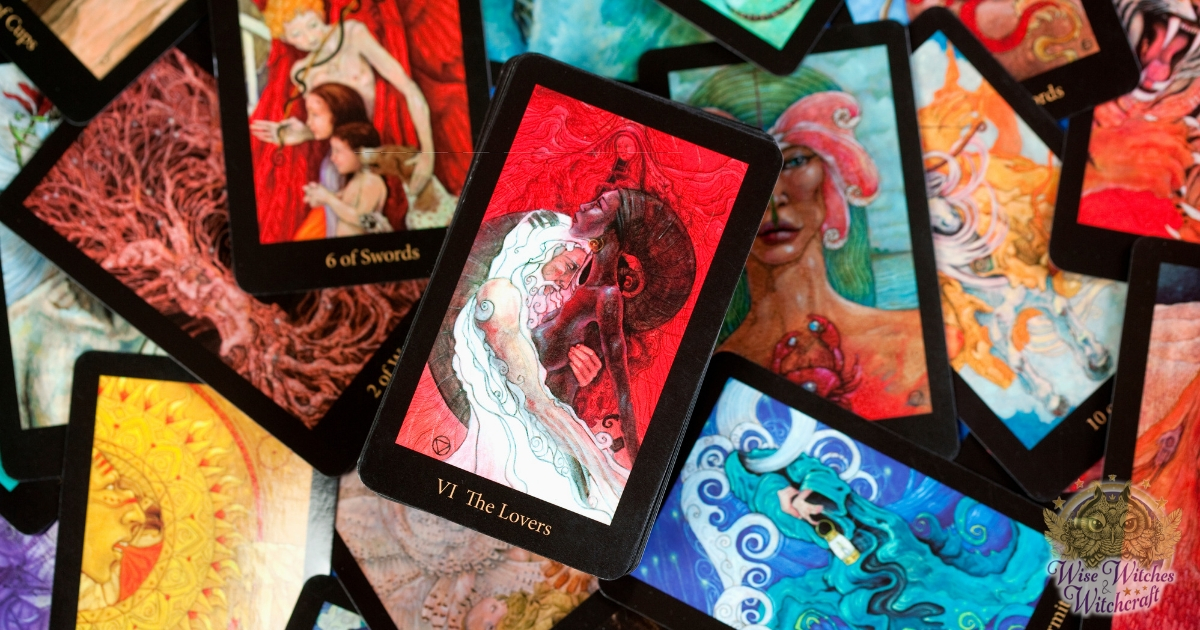 Hermetic Qabalah arose in the 15th Century when Giovanni Pico della Mirandola promoted a syncretic world-view combining Platonism, Neo-Platonism, Aristotelianism, Hermeticism and Jewish Kabbalah. This was further developed in the 17th Century by Athanasius Kircher, a Jesuit priest, Hermeticist and polymath, who brought further elements such as Orphism and Egyptian mythology to the mix. Modern Hermetic Qabalah is the product of all these influences.

Hermetic Qabalah reached its peak with the Hermetic Order of the Golden Dawn, a late 19th Century organization that was arguably the pinnacle of ceremonial magic. Within the Golden Dawn, the syncretic fusing of Qabalistic principles (such as the ten Sephiroth) with Greek and Egyptian deities was made more cohesive and was extended to encompass other systems such as the Enochian system of angelic magic of John Dee and certain Eastern (particularly Hindu and Buddhist) concepts, all within the structure of a Masonic or Rosicrucian-style esoteric order. 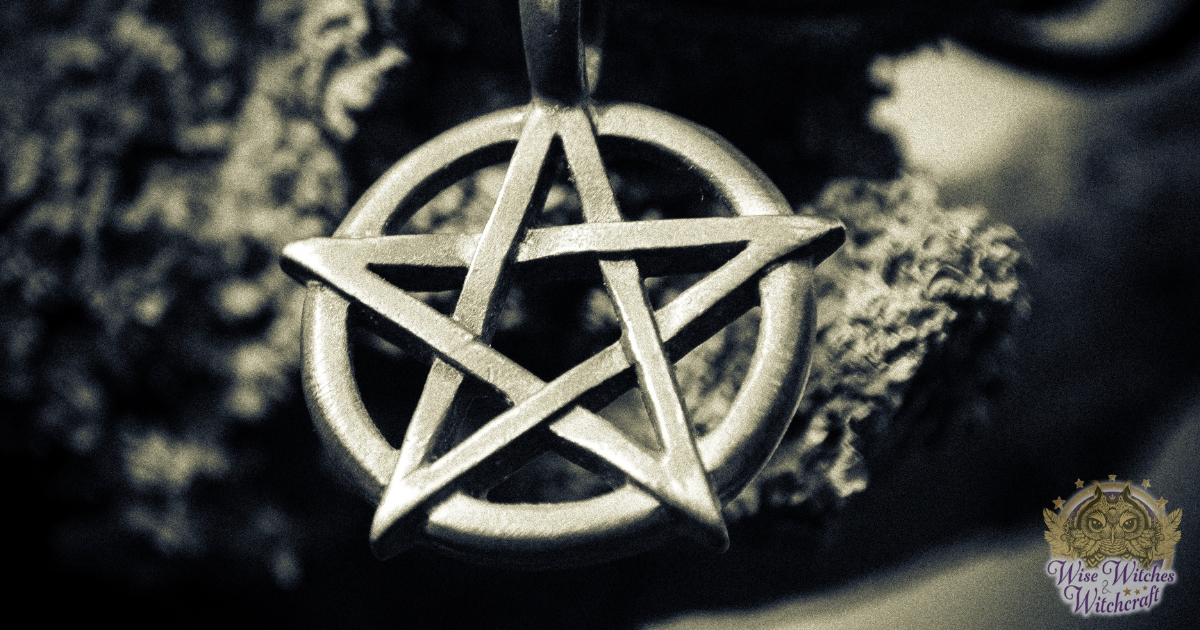 In the 20th Century, Aleister Crowley, himself a one-time member of the Golden Dawn, is perhaps the most widely known exponent of Hermetic magic (or Magick as he preferred to render it). Crowley‘s own writings on the Qabalah (e.g. “Liber 777”) were idiosyncratic, and in some cases purposely blasphemous. Dion Fortune, an initiate of Alpha et Omega (an organization which grew out of the Golden Dawn), wrote her seminal book “The Mystical Qabalah”, widely considered one of the best general introductions to modern Hermetic Qabalah, in 1935.