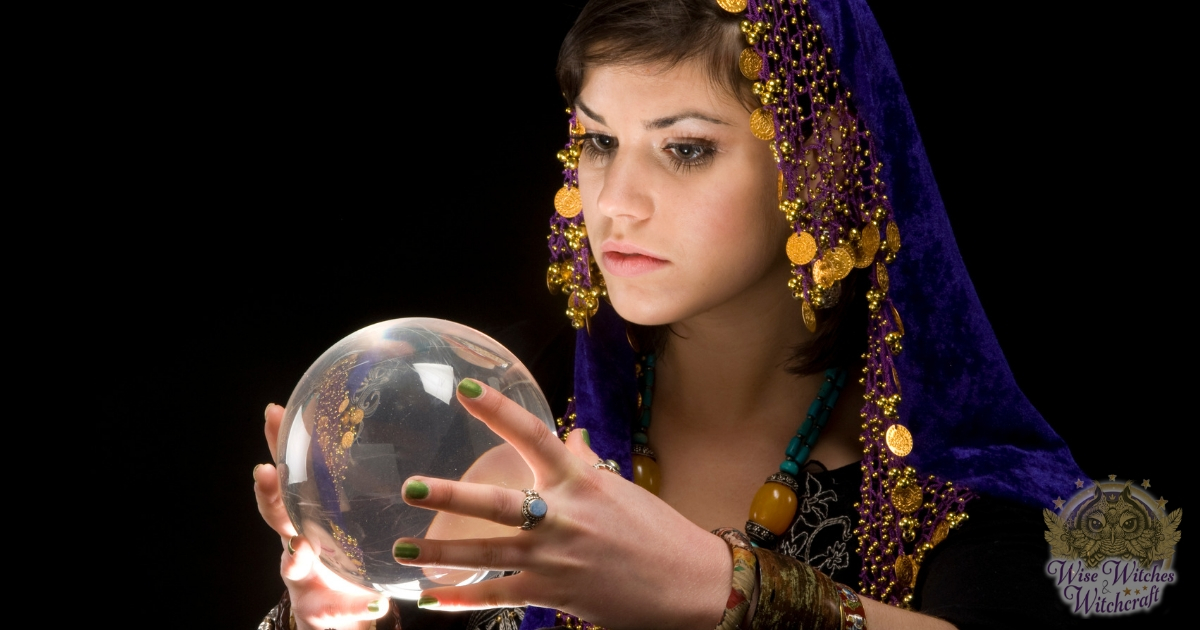 Magic (or Magick or Sorcery) is a method of controlling the natural world (including events, objects, people and physical phenomena) through mystical, paranormal or supernatural means. The use of the archaic form of the word, “magick”, was popularized by Aleister Crowley in the early 20th Century to differentiate what he called “the true science of the Magi from all its counterfeits”, and he defined it as “the science and art of causing change to occur in conformity with the will”.

One who practices magic that derives from supernatural or occult sources is usually known as a magician or sorcerer, but the labels enchanter, wizard, warlock, mage, magus, necromancer or thaumaturgist may also be used, especially in fiction. 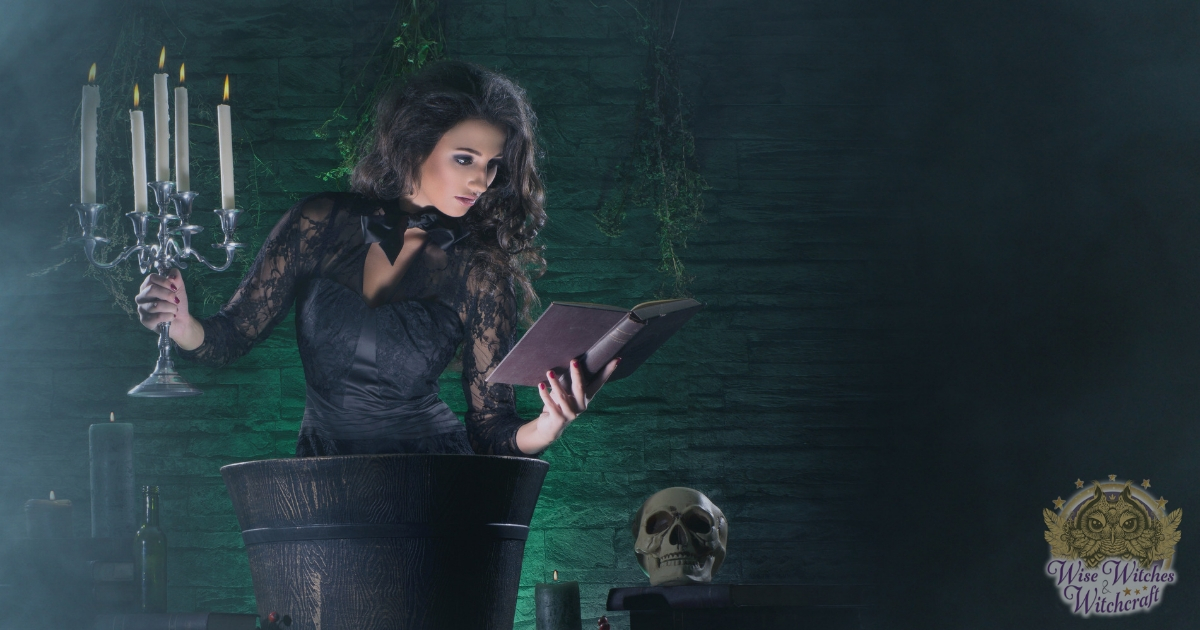 Ceremonial Magic or Ritual Magic is characterized by a wide variety of long, elaborate and complex rituals or ceremonies and a variety of necessary accessories to aid the practitioner. Popularized in particular by Crowley and the Hermetic Order of the Golden Dawn (an influential magical order of the late 19th and early 20th Centuries) and the Wicca revival begun by Gerald Gardner, it draws on such schools of occult thought as Hermetic Qabalah, Enochian Magic, Thelema and the magic of various grimoires.

Ancient Hindu sacred texts like the Vedas discussed both white and black magic, and the practice of both supernatural and mundane magic is still common in India. The prototypical “magicians” were a class of priests, the Magi of Zoroastrianism, and their reputation, together with that of Ancient Egypt, shaped the Hermeticism of Hellenistic religion and Greek mystery religions. In Late Antiquity, a distinction developed between the “low” magic of Goetia and the “high” magic of ritual-based Theurgy.

Magic practice was actively discouraged by the Christian Church, but it remained widespread in folk religion throughout the Medieval period, and also became syncretized to some extent with Christian dogma, expressing itself in practices like relic veneration. From the 13th Century, the Jewish Kabbalah exerted influence on Christian occultism, giving rise to the first grimoires and the scholarly occultism that would develop into Renaissance magic. However, officially, Judaism, Christianity and Islam have all characterized magic as forbidden witchcraft, and have often prosecuted alleged practitioners with varying degrees of severity, culminating in the Early Modern witch trials of the 17th Century. 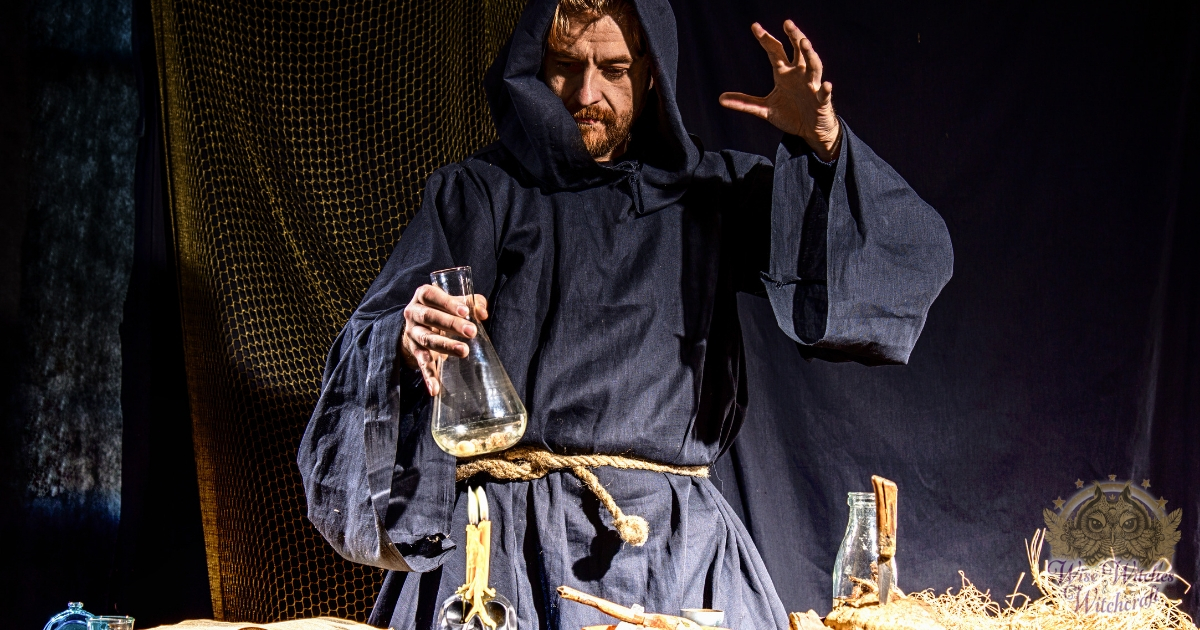 However, Renaissance humanism also saw resurgence in Hermetic and Neo-Platonic varieties of ceremonial magic, which exerted an exotic charm by their ascription to Arabic, Jewish, Gypsy and Egyptian sources. Symbolism, and other offshoots of Romanticism during the 19th Century, cultivated a renewed interest in exotic spiritualities, and the late 19th Century spawned a large number of magical organizations, including the Hermetic Order of the Golden Dawn, the Theosophical Society, and specifically magical variants on Freemasonry.

A further revival of interest in magic was heralded by the repeal in England of the last Witchcraft Act in 1951, and Gerald Gardner’s revival of a witch-cult that he claimed dated back to pre-Christian times. Wicca and the various branches of Neopaganism and other Earth religions that have been popularized since, combine ceremonial magic and religion in their practices.

Black Magic (or Dark Magic) is a form of sorcery that draws on malevolent powers, and may be used for dark purposes or malevolent acts that deliberately cause harm in some way. It is usually associated with the “Left-Hand Path” belief systems, which value the advancement and preservation of the self and the pursuit of temporal and terrestrial goals, rather than the “Right-Hand Path”, which elevates spirituality, the strict observance of moral codes and the worship of deities. 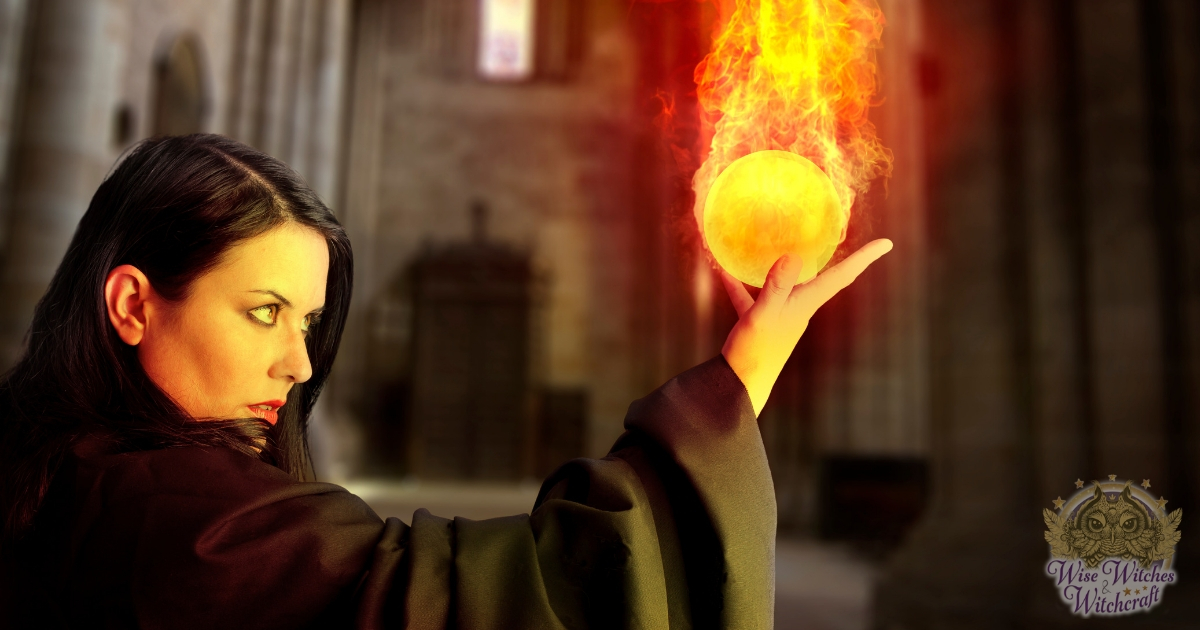 Most witches would agree that in order to be able to carry out magic, the mind first needs to be trained in the techniques of meditation, visualisation, concentration and imagination. There are three basic sources of natural energy or power used in magic: Personal Power (the power that resides within our own bodies, our life force and willpower), Earth Power (the power that resides within our planet and its natural products, such as stones, trees, wind, fire, water, crystals, oils and scents) and Divine Power (the spiritual power that is charged and channelled by the Goddess and the God). 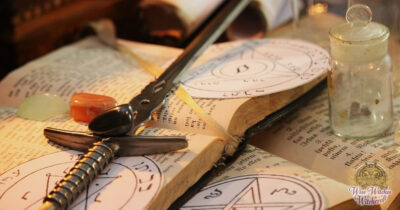