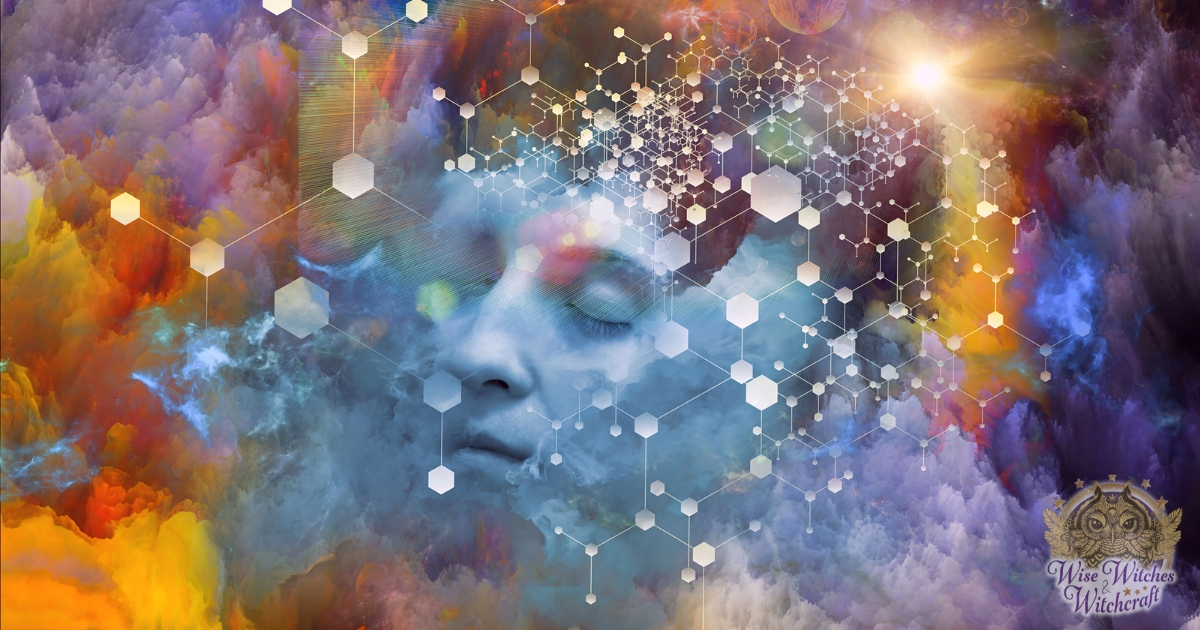 Theosophy is a doctrine of religious philosophy and metaphysics which originated with Helena Petrovna Blavatsky (usually known as Madame Blavatsky) in the late 19th Century. Among other beliefs, it holds that all religions are attempts by the “Spiritual Hierarchy” to help humanity in evolving to greater perfection and that each religion, therefore, has a portion of the truth.

The term “theosophy”, which literally means “god-wisdom”, first appeared in the ancient Neo-Platonism of Porphyry and Iamblichus. It was also used by a group of Renaissance philosophers and mystics including Cornelius Agrippa, Paracelsus, Robert Fludd and, especially, Jacob Boehme. 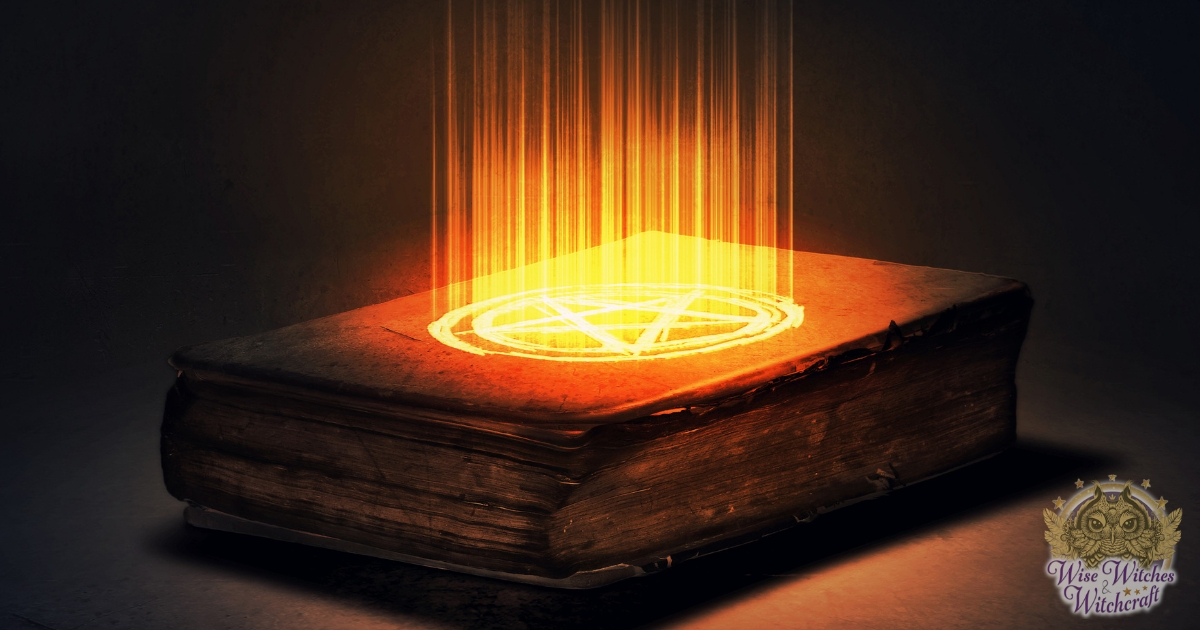 Modern Theosophical esotericism, however, began with Madame Blavatsky, who, together with Henry Steel Olcott, William Quan Judge and others, founded the Theosophical Society in 1875. Its three declared objects were: to form a nucleus of the Universal Brotherhood of Humanity, without distinction of race, creed, sex, caste or colour; to encourage the study of Comparative Religion, Philosophy, and Science; and to investigate the unexplained laws of Nature and the powers latent in man.

Blavatsky’s first major book, “Isis Unveiled” (1877), presented elements mainly from the Western wisdom tradition based on her extensive travels in Asia, Europe, and the Middle East. Her second major work, “The Secret Doctrine” (1888), was followed by “The Key to Theosophy” and “The Voice of the Silence”, which are key texts for genuine students. 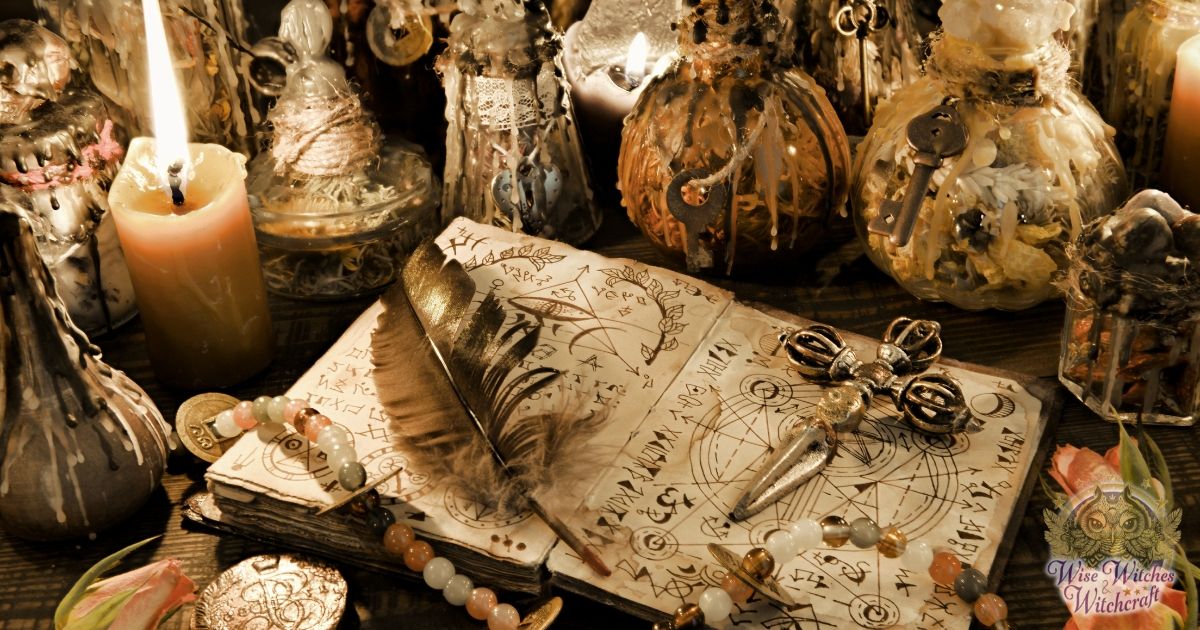 The basic belief of Theosophy is that nature does not operate by chance, and every event, past or present, happens because of laws which are part of a universal paradigm. It teaches that all life exists in an essential “Radical Unity” and in which all individual beings (human, animal, vegetable or mineral), are involved in an inextricably interconnected single life, and that everything (living or not) is put together from basic building blocks evolving towards consciousness. It believes that all human beings in their “higher selves” are immortal, but their lower personalities are often unconscious of their eternal spiritual nature and therefore decompose and perish.

It assumes a system of universal reincarnation, in which the Monad (or Higher Self) has prompted the wakefulness that we call the human state through myriad lives passing through the mineral, plant and animal stages during the evolution of life on earth. It teaches that it is the duty of human beings to follow a path which will emancipate them from the bondage of selfishness, to become their own saviours and to free themselves from unconsciously causing negative karma, which is the cause of the suffering of humanity. 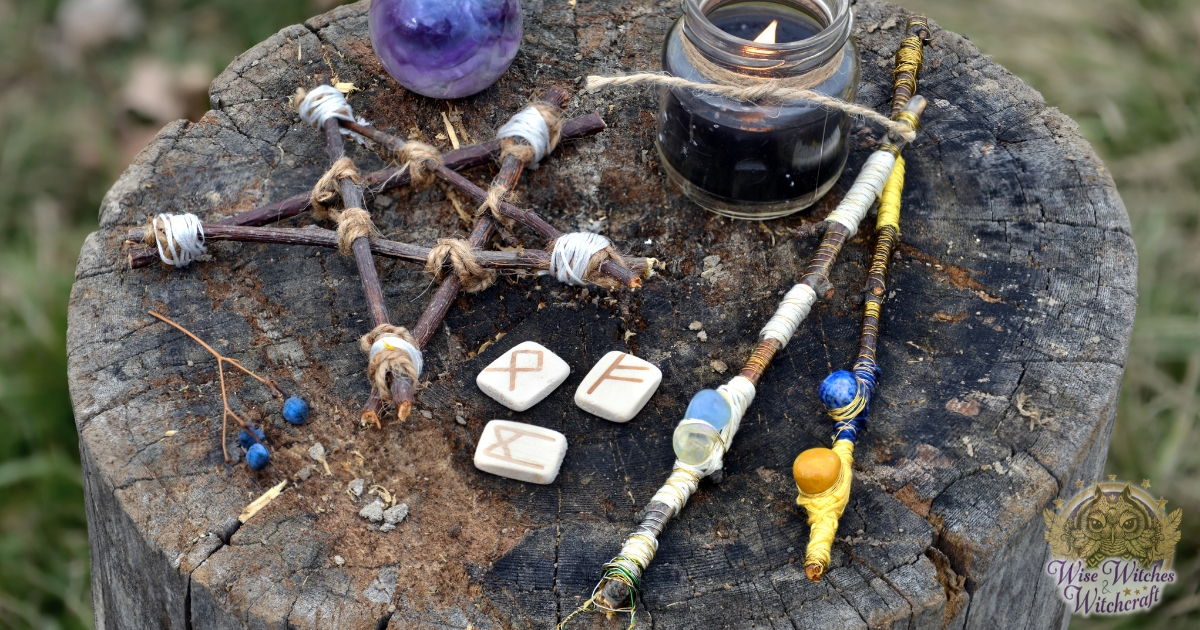 Theosophists also believe that human civilization, like all other parts of the universe, develops through cycles of seven stages or epochs or “root races”. Thus, in the first age, humans were essentially pure spirit; in the second age, they were known as Hyperboreans (in which humans strayed from their mystical otherworldly homeland in the Far North, becoming more ape-like and evil in the process); in the third age, they were Lemurians (tall, sexually hermaphroditic, egg-laying beings, mentally undeveloped but spiritually purer than the following root races); and, in the fourth, Atlanteans (the nadir of the cycle, created after the Lemurians were sunk into the ocean for turning to bestiality and other transgressions). The present fifth age, in which most of humanity belongs to the Aryan root race which originally developed out of the “cream” of the Atlantean civilization, is a time of reawakening of humanity’s psychic gifts. Like the older races before it, the Aryan root race will also eventually die out in time, to be replaced by the more advanced peoples of the sixth root race which is set to develop on the re-emerging Lemurian continent.