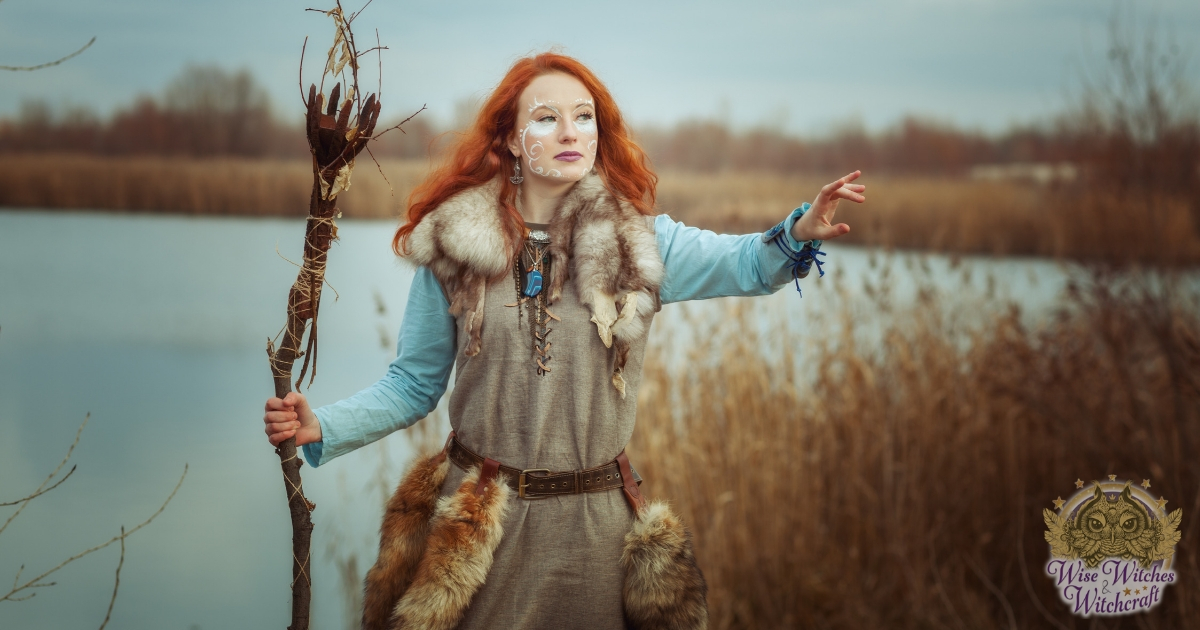 Neopaganism (or Neo-Paganism) is an umbrella term used to identify a wide variety of modern religious movements, particularly those influenced by historical pre-Christian European Pagan religions. It covers beliefs that range widely from polytheism to animism to pantheism. Many Neopagan traditions include occult or “magical” elements in their beliefs and practices, and most celebrate the cycles and seasons of nature in some way. 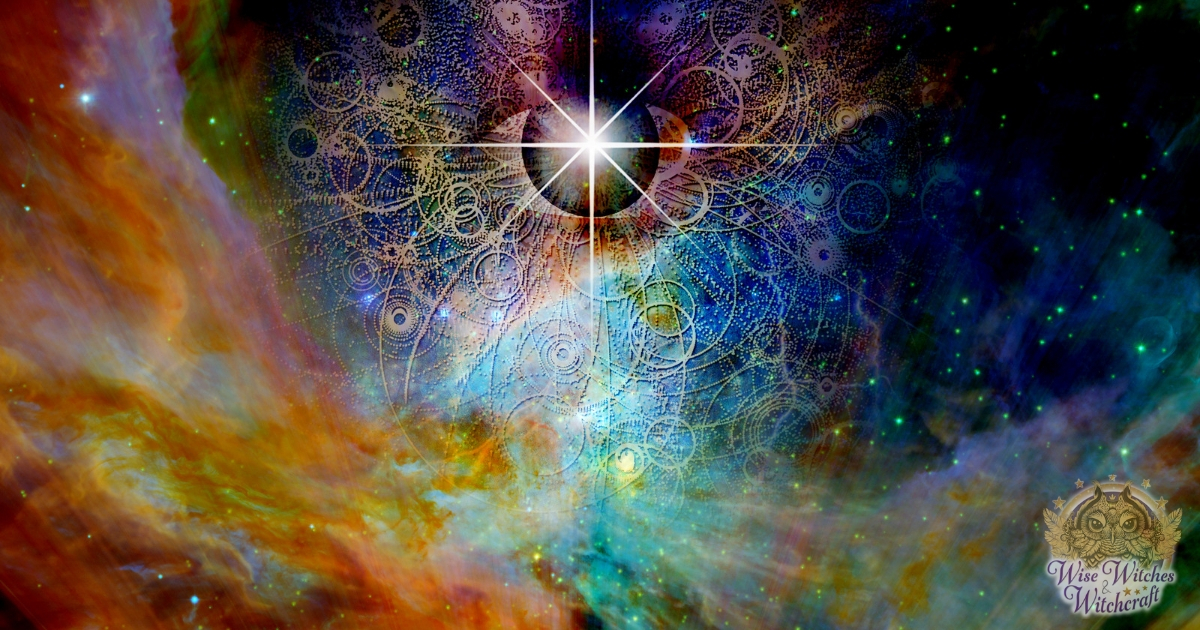 The roots of Neopaganism began with the Renaissance and the reintroduction of Classicism and the resurgence of interest in Graeco-Roman polytheism in the wake of works like Georg Pictorius’ “Theologia Mythologica” of 1532. The Romantic movement of the 18th Century led to the re-discovery of Old Gaelic and Old Norse literature and poetry, as well as a renewed interest in folklore and occultism, the widespread emergence of Pagan themes in popular literature, and the rise of nationalism. Neo-Druidic groups such as The Druid Order were established in Britain as early as in 1717.

The 19th Century saw a surge of interest in Germanic Paganism with the Viking revival in the British Isles and Scandinavia, and the Völkisch movement in Germany. Several Western occult groups such as the Hermetic Order of the Golden Dawn and the Ordo Templi Orientis were established at the end of the 19th and start of the 20th Century, influenced by Hermeticism, Qabalah and Rosicrucianism, and many prominent writers and artists were involved in these organizations. Germanic mysticism and Völkisch currents (such as Ariosophy and Armanism) in Germany and Switzerland in the early 20th Century were later partially absorbed into Nazi occultism, and interest in Neopaganism declined following World War II because of such connections. 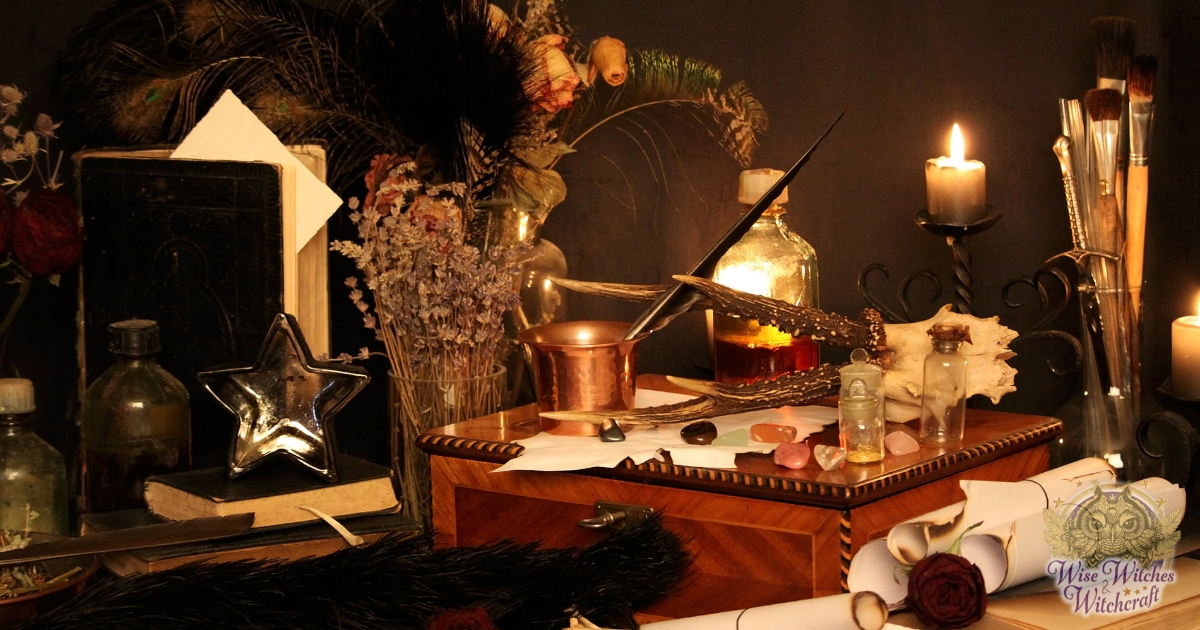 However, in the 1950s, the Englishman Gerald Gardner almost single-handedly revived ancient Pagan and witchcraft traditions in what came to be known as Wicca (partly based on the 1920s writings of Margaret Murray), and the various traditions of Wicca now represent the largest single Neopagan movement. In the 1970s, Wicca was notably influenced by feminism, leading to the creation of eclectic, Goddess-worshipping Wicca traditions such as Dianic Wicca, and the 1979 publication of Margot Adler‘s “Drawing Down the Moon” and Starhawk‘s “The Spiral Dance” opened a new chapter in public awareness of Neopaganism. Large Neopagan gatherings and festivals occurred in the 1980s, and the public varieties of Wicca continued to further diversify into additional, eclectic sub-denominations, often heavily influenced by the New Age and counter-culture movements. 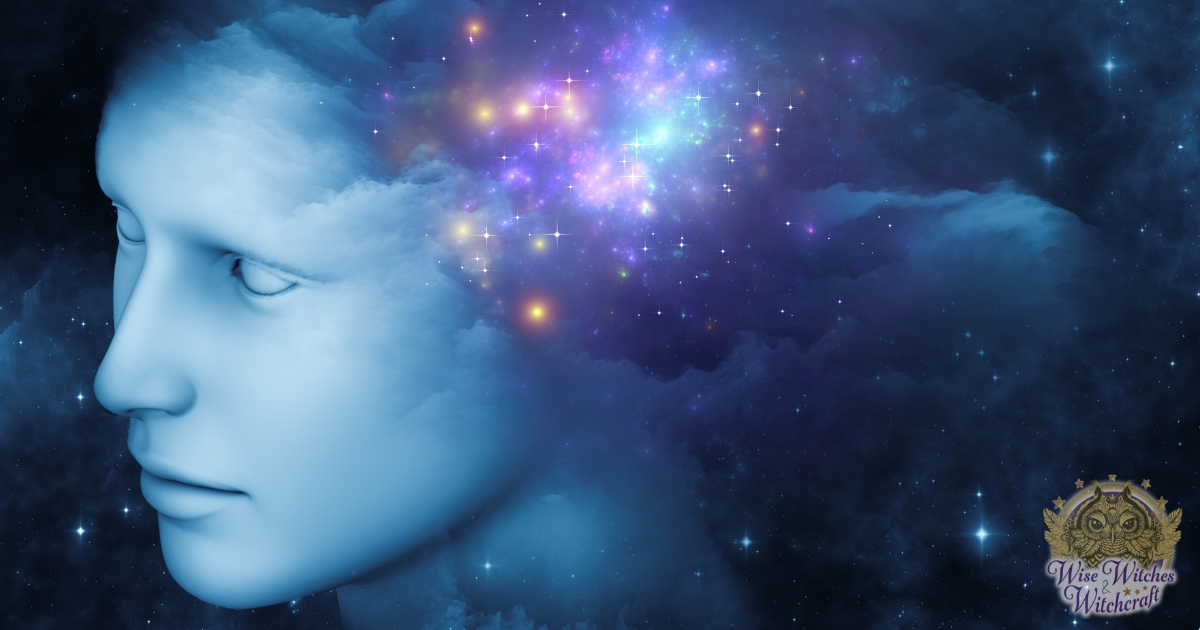 Several non-Wicca traditions of Neopaganism have also become increasingly popular. For example, Ásatrú, a popular Neopagan movement in Scandinavia since the 1970s, was inspired by Germanic polytheism, particularly Norse Paganism as described in the Eddas and as practiced prior to the Christianization of Scandinavia. Stregheria is a modern revival of ancient Italian traditions of witchcraft which is rapidly gaining popularity in the United States. There has also been an increasing interest in serious academic research and Reconstructionist Pagan traditions, especially with the establishment and growth of the Internet.

Contemporary Neopaganism is particularly strong in the United States, Britain, Greece, Scandinavia, Northern Europe, and Russia, and Adherents.com recently estimated that there are roughly one million Neopagans worldwide (although estimates by Neopagan authors may reach several times that number). 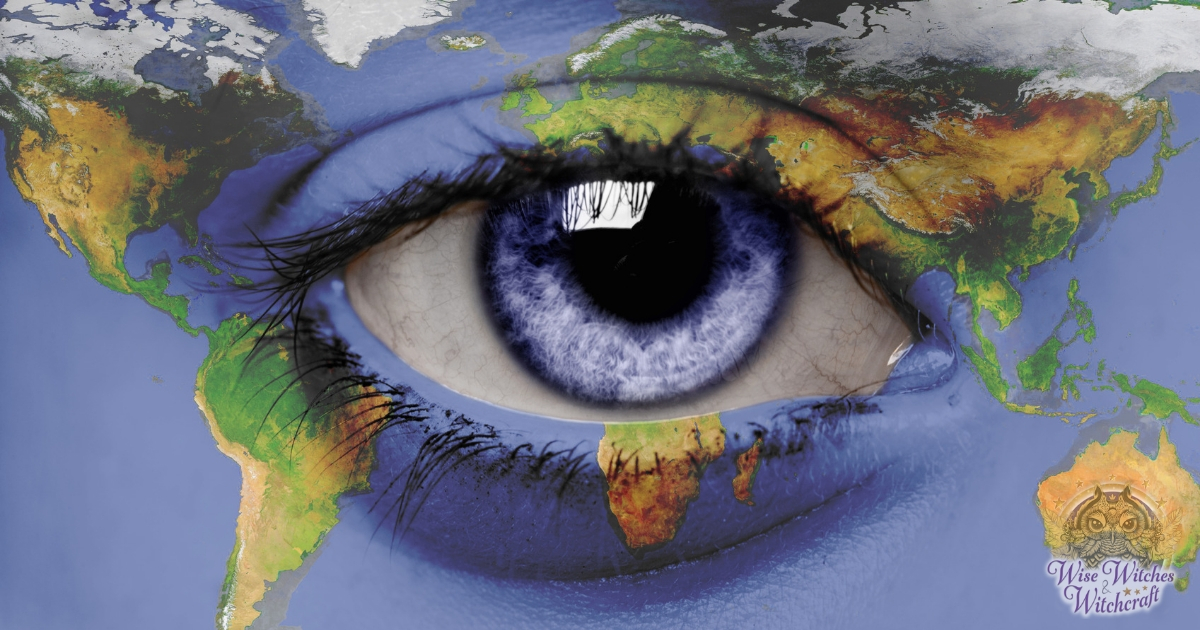 However, many claims of continuity between Neopaganism and older forms of Paganism have been shown to be spurious, or outright false, and most Neopagans draw from, but also adapt the old religious traditions. Some Neopagans also draw inspiration from modern traditions (including Christianity, Buddhism, etc), creating syncretisms like “Christian Witchcraft” or “Buddheo-Paganism”, and most Neopagan beliefs are undogmatic and do not require exclusivity so that other faiths can be practised in parallel.