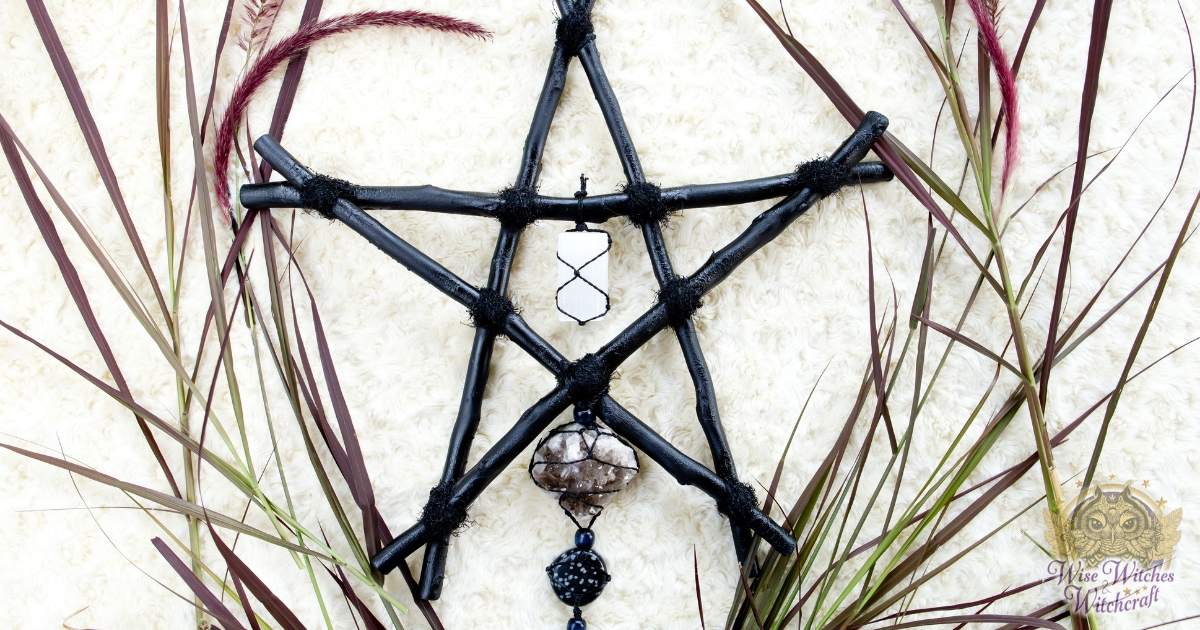 Paganism is a broad umbrella term which refers to various religions and religious beliefs across the world, often with modern connotations of spiritualist, animist or shamanic practices, or the beliefs of folk, ethnic or indigenous religions, or of polytheistic religions (such as Greek, Roman, Scandinavian and Celtic mythology). 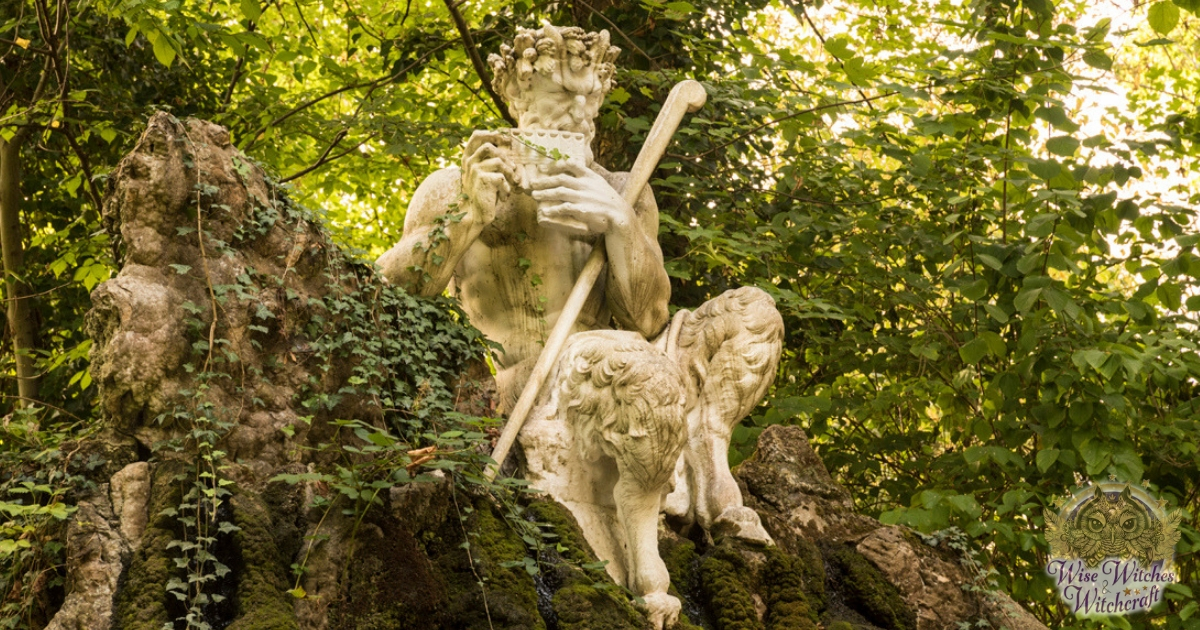 In general, it is used to encompass any faith traditions outside of the Abrahamic monotheistic group of Judaism, Christianity, and Islam, or sometimes, more narrowly, any faith outside [wisew_rectangle align=”left”]of the major recognized “world religions”. Arguably, it is not actually a religion or single set of beliefs at all, but rather a group of related, but often highly individual, spiritual and religious paths with greatly varying beliefs.

The word “pagan” (from the Latin “paganus” meaning “country dweller” or “rustic”) has traditionally had generally pejorative connotations among Western monotheists, comparable to “heathen”, “infidel” or “kafir”, or, even more specifically, “non-Christian” or “atheistic”. Since the latter decades of the 20th Century, “pagan” has become widely used as a self-designation by adherents of Neopaganism, a movement to resurrect and rehabilitate many old pagan traditions. 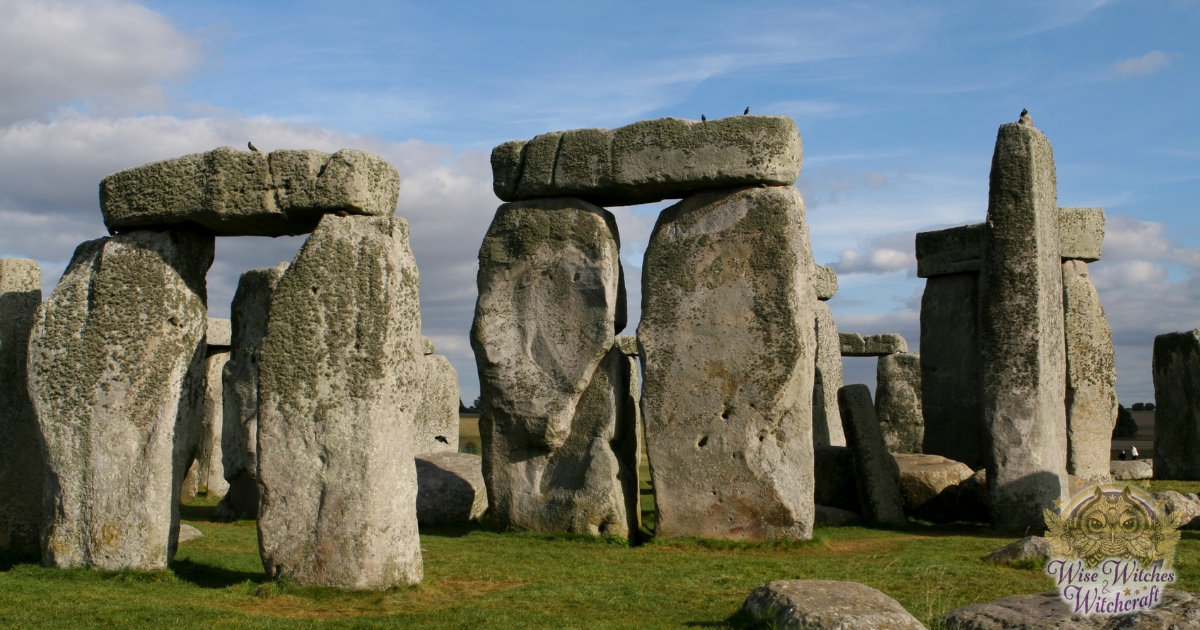 Generally speaking, Paganism and pagan religions have no central hierarchy or dogma, and enjoy spiritual diversity, believing that it is not always appropriate for all pagans to believe the same things, practise in the same ways or be organized under the same structure. Often pagan traditions stress personal responsibility for the burden of developing spiritual practices. Many pagan religious observances are built around the flow of the seasons, and Paganism, in general, is often earth-centred, celebrating Nature, living creatures, etc. It often involves a belief in many gods (polytheism), but often with one chief or supreme god or goddess. Usually, Paganism has no buildings dedicated as places of public worship, and its adherents prefer to hold their ceremonies in woods, on hilltops, along the seashore, at standing stones, in parks, gardens and private homes.