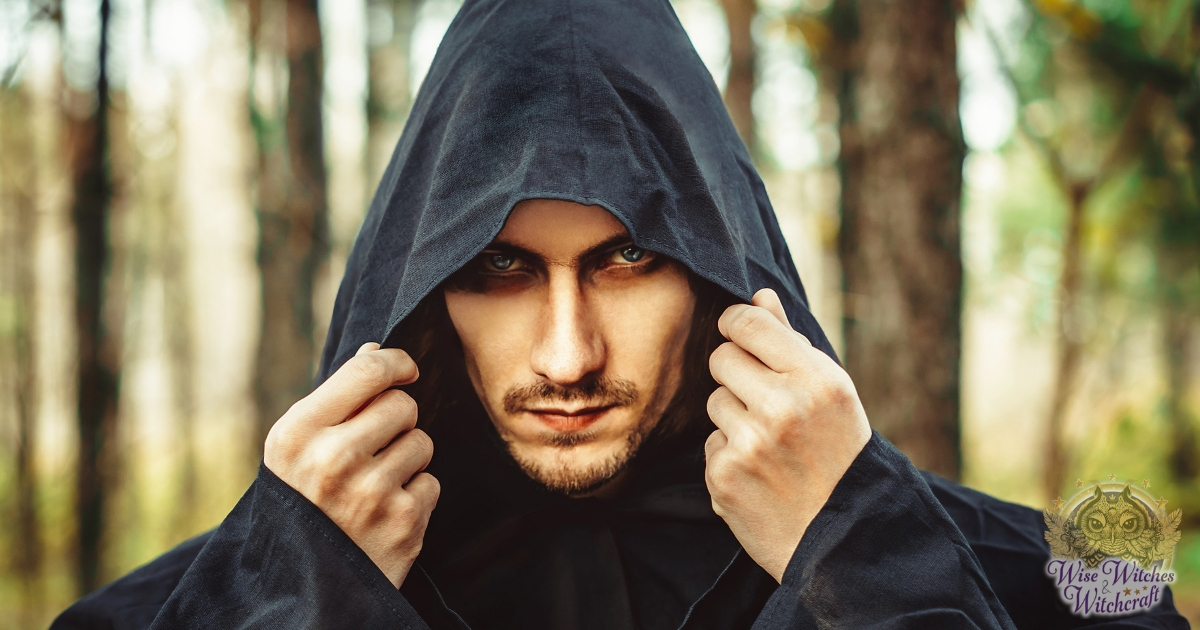 Druidism refers to the system of religion and philosophy (and rites and ceremonies) taught by the Druids, the priestly and learned class in the ancient Celtic societies of Western Europe, Britain and Ireland. Modern attempts at reconstructing, reinventing or reimagining the practices of the ancient Druids are called Neo-Druidism or Druidry.

The earliest written mention of Druids dates from a lost work of the Greek doxographer Sotion of Alexandria in the early 2nd Century BC, and the fullest account comes down to us from Gaius Julius Caesar. The Druids were suppressed by the Roman government and disappeared from the written record by the 2nd Century AD, although they continued to feature prominently in later Irish myth and literature. Our historical knowledge of Druids is very limited, and there is little contemporary evidence for even their existence.

The Celtic communities that Druids served were polytheistic, also showing signs of animism in their reverence for various aspects of the natural world, such as the land, sea and sky, and their veneration of other aspects of nature, such as sacred trees and groves (the oak and hazel were particularly revered), tops of hills, streams, lakes and plants such as the mistletoe.

The Druids, who were almost exclusively male, combined the duties of priest, judge, scholar and teacher in these communities. They enjoyed exemption from military service as well as from payment of taxes. It was not a hereditary caste, and Druidic lore consisted of a large number of verses learned by heart, which could take up to twenty years, although nothing is known to have survived of the Druids’ oral literature, even in translation. 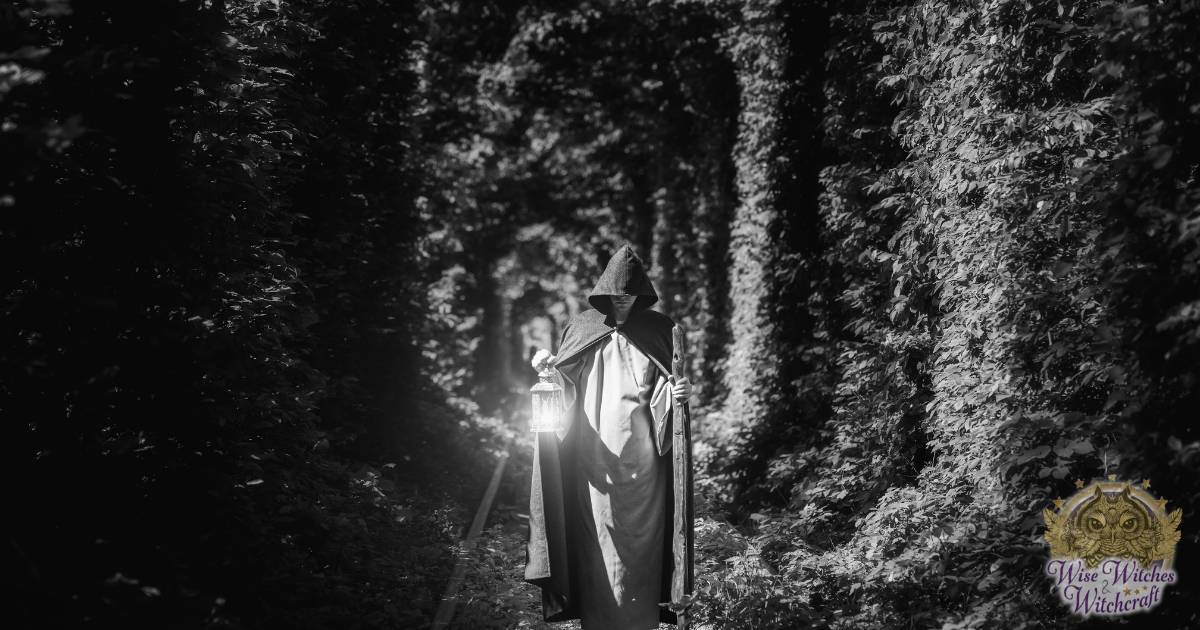 Fire was regarded by the Druids as a symbol of various divinities and was associated with cleansing. They believed in a form of metempsychosis, or reincarnation of the soul after death. They were versed in various methods of divination and were reported to be able to predict the future by observing the flight and calls of birds and by the sacrifice of holy animals. Alleged ritual killing and human sacrifice were aspects of druidic culture that shocked classical writers. They could punish members of Celtic society by a form of excommunication, and this exclusion from society was one of the most dreaded punishments. 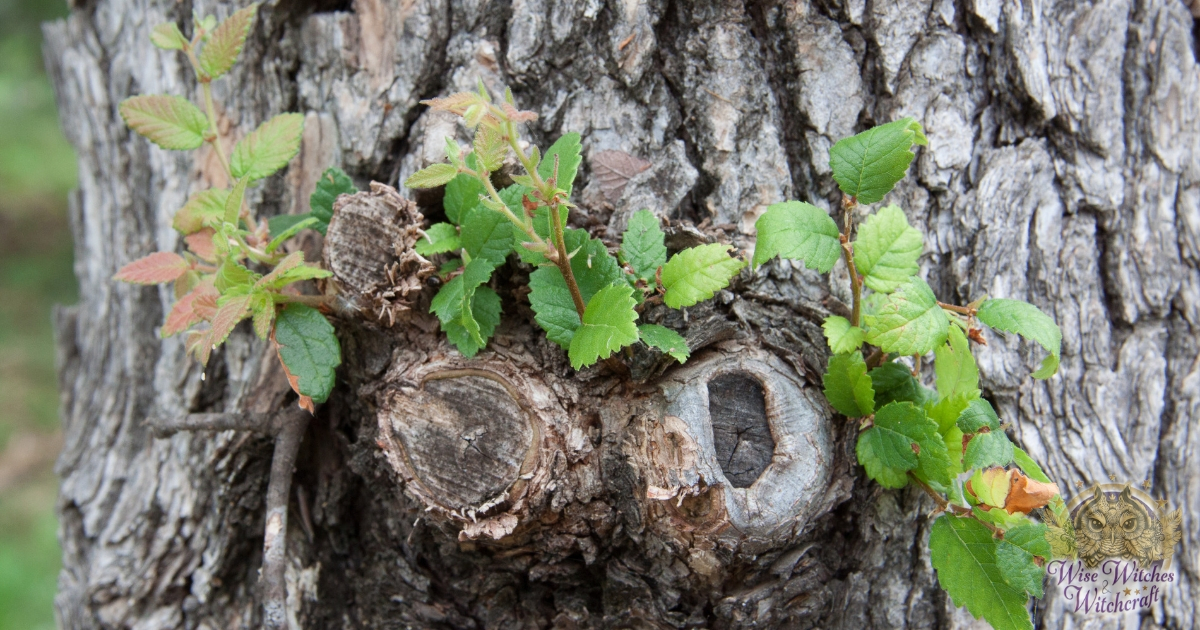 There was a revival of interest in the Druids in England and Wales from the 18th Century, much of it historically inaccurate, and Druids began to figure widely in popular culture with the advent of Romanticism. John Toland, who founded the Ancient Druid Order in 1717, shaped many of the ideas about Druids current during much of the 19th Century. The Order was organized by Henry Hurle along the lines of Freemasonry, and it continued until it split into two groups in 1964. The writer and artist William Blake was credited as having been its “Chosen Chief” from 1799 to 1827, although there is no corroboration of this. 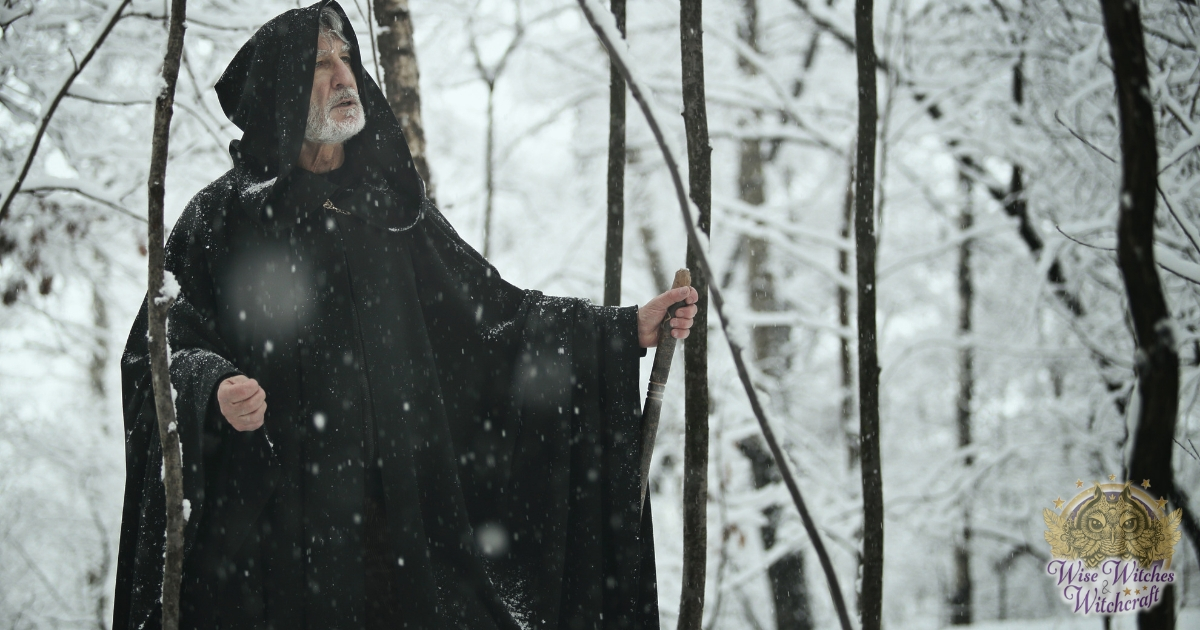 John Aubrey, in the 17th Century, was the first modern writer to connect Stonehenge and other megalithic monuments with the Druids, and this theory was spread more widely by William Stukeley in the 18th Century, despite the apparent contradiction of linking the Druidic religion (which dates from the Iron Age) with the much older monument. The Ancient Order of Druids were the first to practise rituals at Stonehenge in 1905, and Stonehenge has since become a popular place of pilgrimage for Neo-Druids and others following Pagan or Neopagan beliefs.