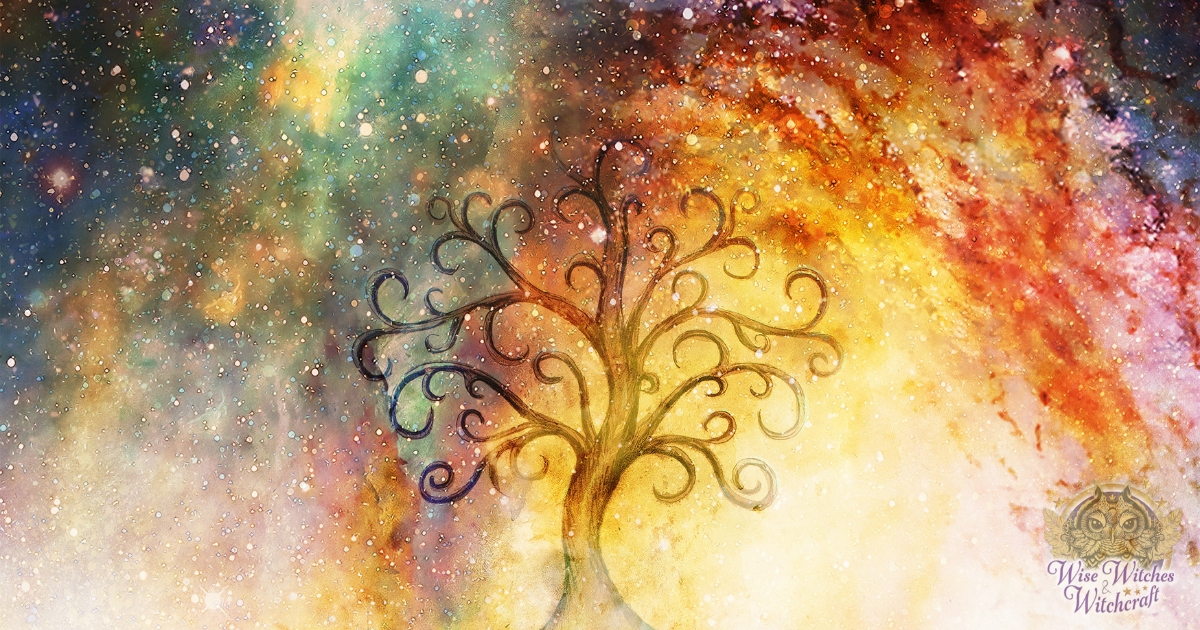 Esotericism (or Esoterism) is a general term that refers to the holding of esoteric opinions or esoteric knowledge, i.e. knowledge which is available only to a narrow circle of “enlightened”, “initiated”, or specially educated people.

[wisew_rectangle align=”left”]It can therefore refer to a vast array of often unrelated spiritual and mystical traditions and movements, including: the mystery religions of the Graeco-Roman world (which strongly emphasized initiation); Gnosticism or Gnosis (a family of religious movements which claimed to possess secret knowledge); Hebrew Kabbalah (a set of esoteric teachings on the mystical aspect of Judaism, the Hebrew Bible and traditional Rabbinic literature); Hermeticism (another important ancient movement which became a part of the occult underworld after opposition by the Christian Church); Rosicrucianism (a secret society of mystics allegedly formed in late medieval Germany); Freemasonry (a secretive fraternal organisation that arose from obscure origins in the late 16th to early 17th Century); Qabalah (a Western esoteric and mystical tradition drawing on a great many influences including Jewish Kabbalah, Astrology, Tarot, Alchemy, Paganism, Hermeticism, Rosicrucianism, Freemasonry and Tantra); Theosophy (a doctrine of religious philosophy and metaphysics founded in the late 19th Century by Madame Blavatsky); and arguably even Christianity itself (which, with its rituals of baptism, etc, might also be considered a type of mystery religion).

While many esoteric subjects have a history reaching back thousands of years, these have generally not survived as continuous traditions. Rather, they have benefited from various antiquarian revival movements, such as the resurgence of Neo-Platonism and Hermeticism, during the Italian Renaissance. In the 17th century, European esotericism was reformulated as Rosicrucianism, and later entered various strands of Freemasonry. In the 19th Century, a notable French revival in turn gave way to the Theosophy of Madame Blavatsky (which was itself again reformulated in the 20th Century), along with Anthroposophy (a synthesis of Western esoteric traditions and Theosophy, founded by Rudolf Steiner in the early part of the 20th Century) and Archeosophy (an original form of esoteric Christianity developed by Tommaso Palamidessi in the late 1960s).