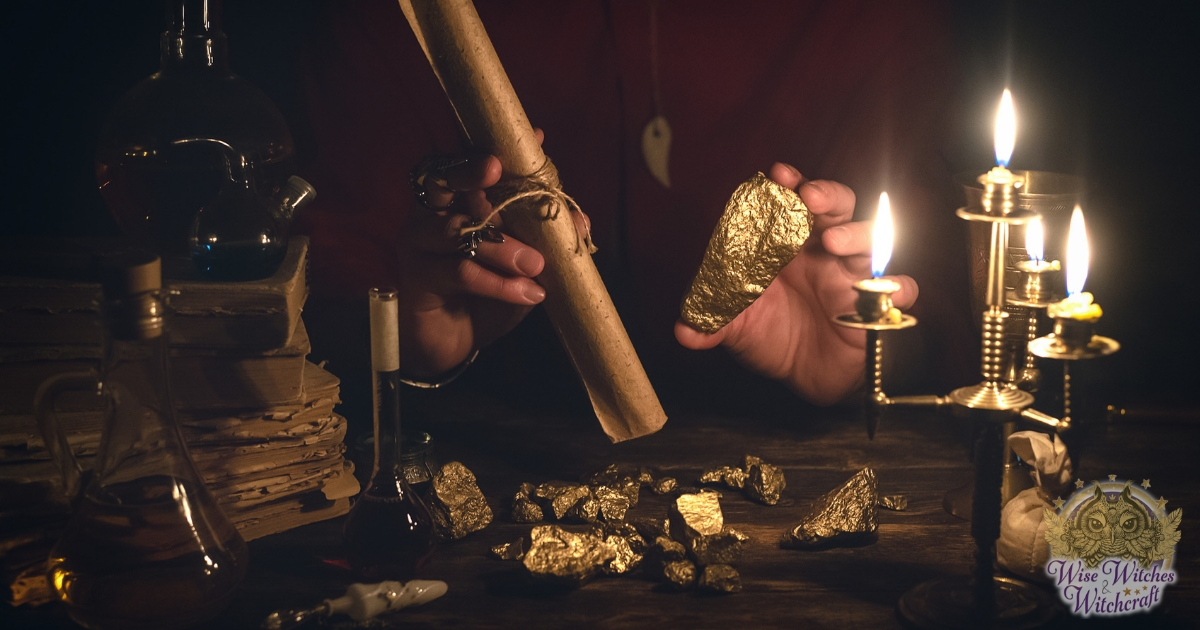 Alchemy, an important part of the occult tradition, has been practised in a complex network of schools and philosophical systems spanning at least 2,500 years, in Mesopotamia, Ancient Egypt, Persia, India, Japan, Korea, China, Classical Greece and Rome, in the Muslim civilizations, and then in Europe up to the 20th Century. In general terms, alchemy refers to any process that might add value or usefulness to unrefined materials, although it is often thought of as a medieval philosophy and an early form of chemistry, and it usually conjures up images of a medieval “scholar” in his laboratory, surrounded by piles of rare books and manuscripts, test-tubes, retorts, alembics and other paraphernalia generally associated with chemical experiments. Over time, it has come to be used in popular language to refer to any magical power or process of transmuting a common substance, usually of little value, into a substance of great value. 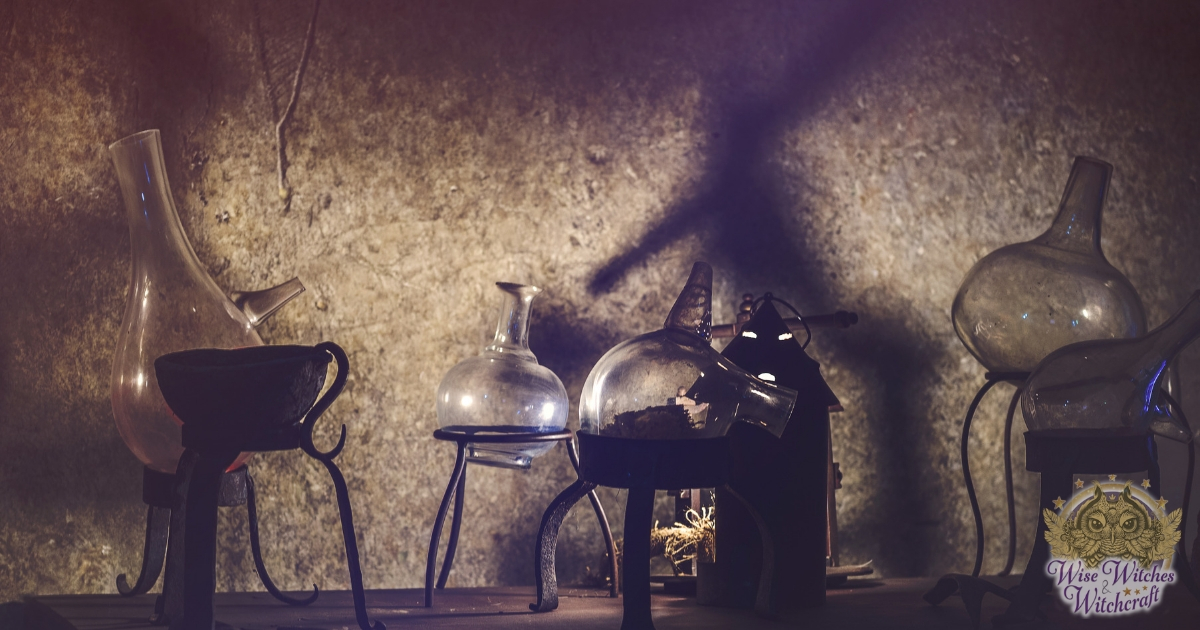 The best-known (although by no means the only) goals of the alchemists were the transmutation of common metals into gold or silver, the creation of a panacea or elixir of life which would cure all diseases and prolong life indefinitely, and the discovery of a universal solvent with the power to dissolve every other substance. Medieval Arabic and European alchemists invested much effort on the search for the “philosopher’s stone”, a legendary substance believed to mystically amplify the user’s knowledge of alchemy so much that anything was potentially attainable.

In practice, alchemy has made significant contributions to the knowledge of chemistry and medicine, including ore testing and refining, metalworking, the production of gunpowder, ink, dyes, paints, cosmetics, leather tanning, ceramics, glass manufacture, preparation of extracts, liquors, etc.

Starting with the Middle Ages, some alchemists increasingly came to view metaphysical aspects as the true foundation of alchemy and considered organic and inorganic chemical substances, physical states and molecular material processes as mere metaphors for spiritual entities, spiritual states and, ultimately, spiritual transformations. Thus, the twin goals of the transmutation of base metals and the universal panacea symbolized the alchemist’s evolution from ignorance to enlightenment. The cryptic alchemical symbols, diagrams and textual imagery of late alchemical works typically contain multiple layers of meanings, allegories, and references to other equally cryptic works, and must be laboriously decoded in order to discover their true meaning.

Up until the 16th Century, alchemy was considered serious science in Europe: Sir Isaac Newton, for instance, devoted considerably more of his time and writing to the study of alchemy than he did to either the optics or physics for which he is famous. Another of the best known alchemists of the16th Century was Paracelsus, who, although he never abandoned the alchemical process (solution, evaporation, precipitation, and distillation) nor his old beliefs in God, angels, devils and all kinds of natural spirits, moved towards using the process for medicinal research rather than to produce gold, proclaiming that alchemy could and should be used for healing. 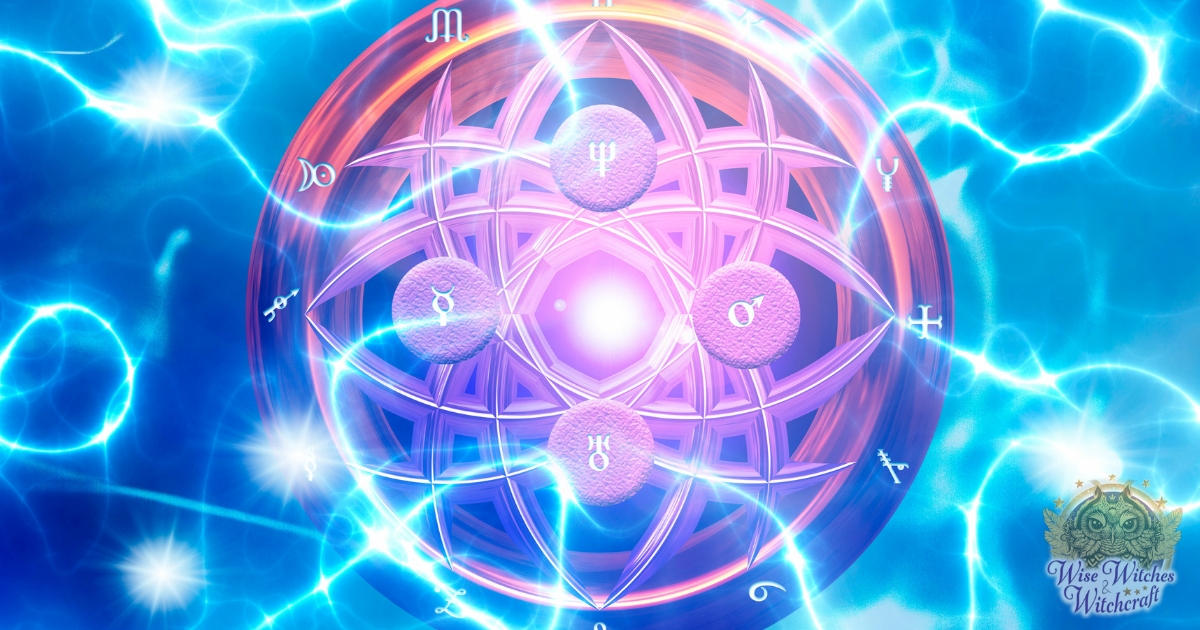