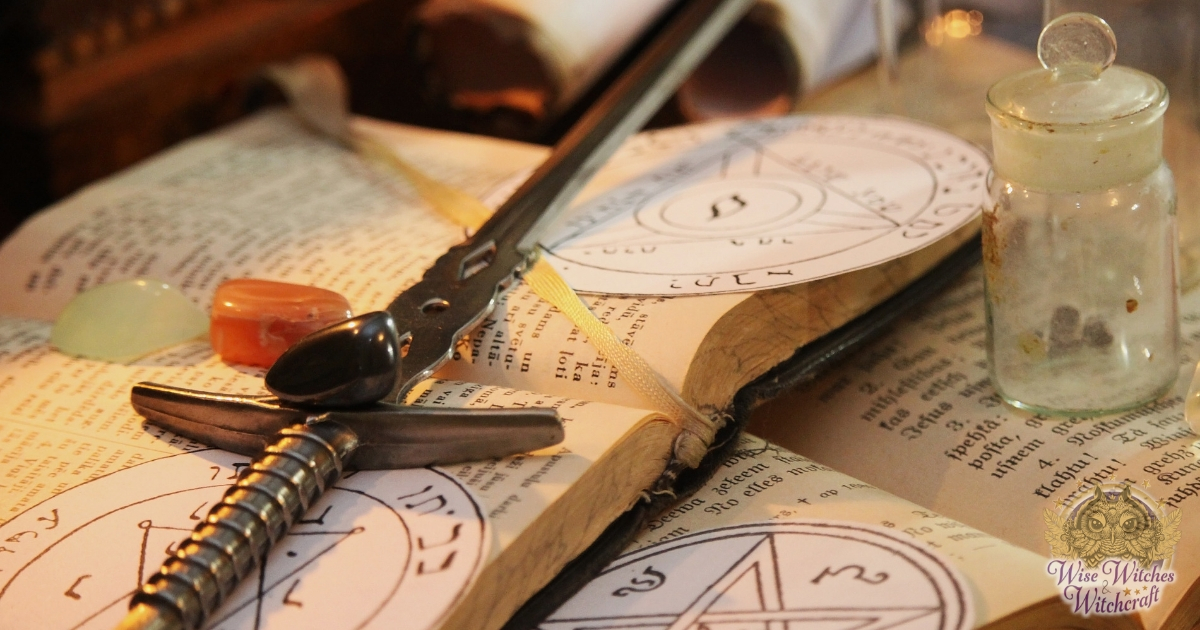 Occultism is the study of occult or hidden wisdom (to the occultist, it is the study of “Truth”, a deeper truth that exists beneath the surface). It can involve such subjects as magic, astrology, spiritualism, extra-sensory perception and numerology. There is often a strong religious element to these studies and beliefs, and many occultists profess adherence to religions such as Gnosticism, Hermeticism, Satanism, Luciferianism, Thelema and Neopaganism. 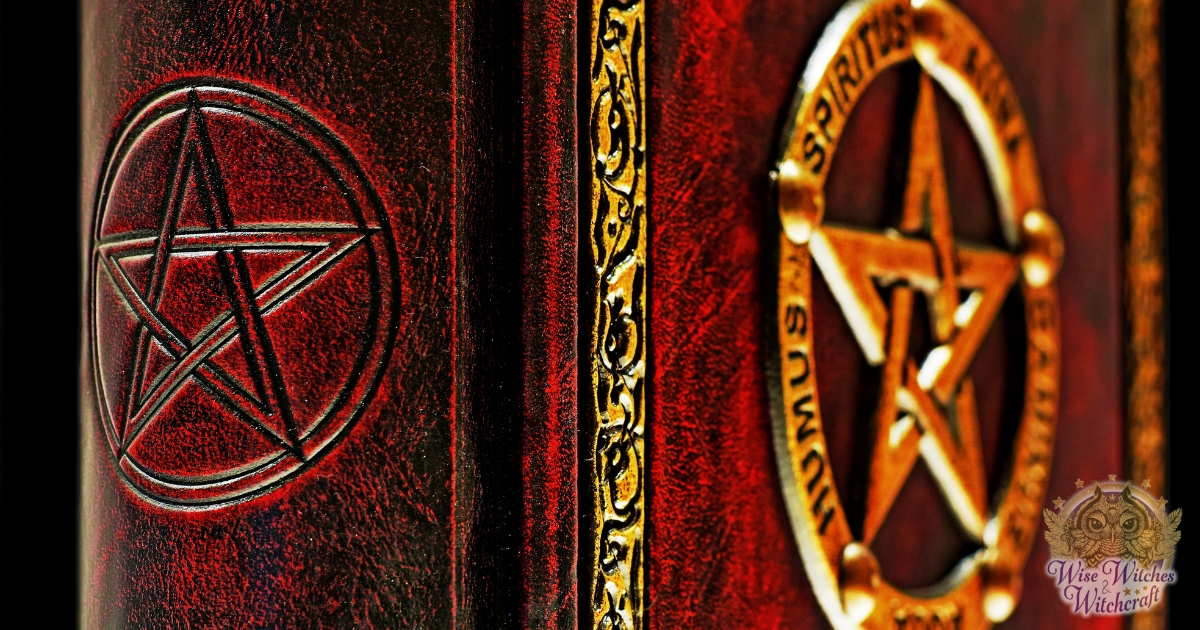 However, the word “occult” is somewhat generic in that almost everything that is not claimed by any of the major religions can be considered the occult. Some religious denominations view the occult as being anything supernatural or paranormal which is not achieved by or through God, and is therefore considered the work of an opposing and malevolent entity, so that the word has negative connotations for many people. It has come to be popularly used to mean “knowledge of the paranormal” (as opposed to science, or the knowledge of the measurable), or “knowledge meant only for certain people” or “knowledge that must be kept hidden”. 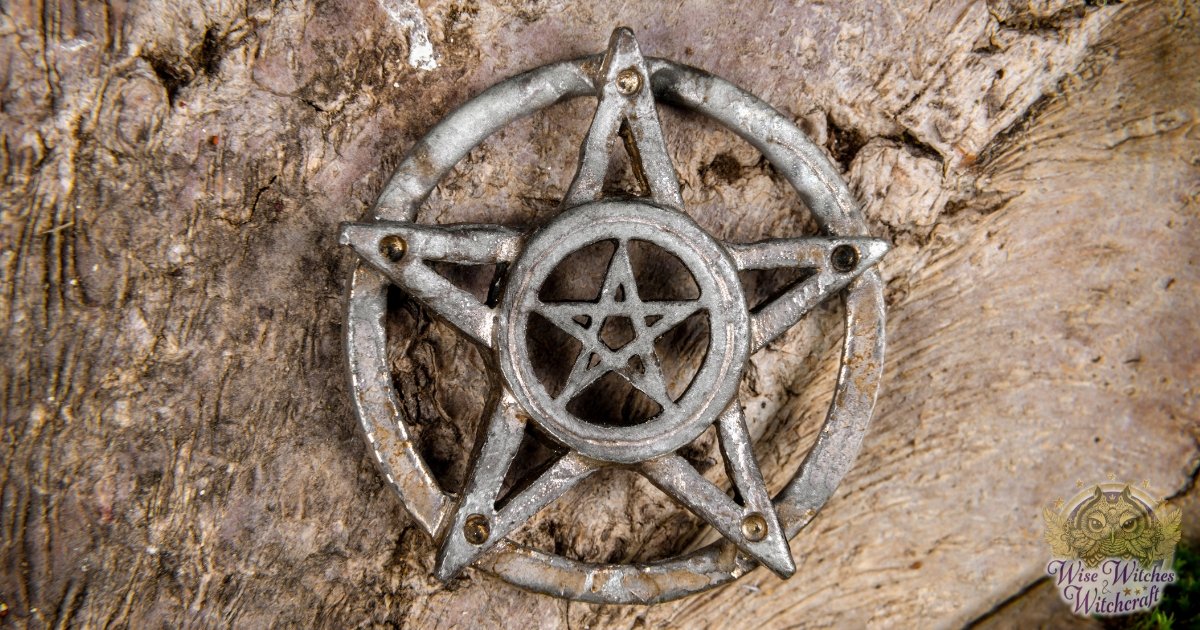 It has also become popularly associated (due in part to popular fiction like that of Dennis Wheatley) with Satanism, black magic and divination practices such as necromancy, and also in a general way with mysticism and esotericism. With the publication of “Le Matin des Magiciens” in 1960, various speculative theories about Nazi occultism (the idea that the Nazis were directed by occult agencies of some sort, whether evil forces, invisible hierarchies, unknown superiors, secret societies or even Satan directly) have also become part of popular culture. 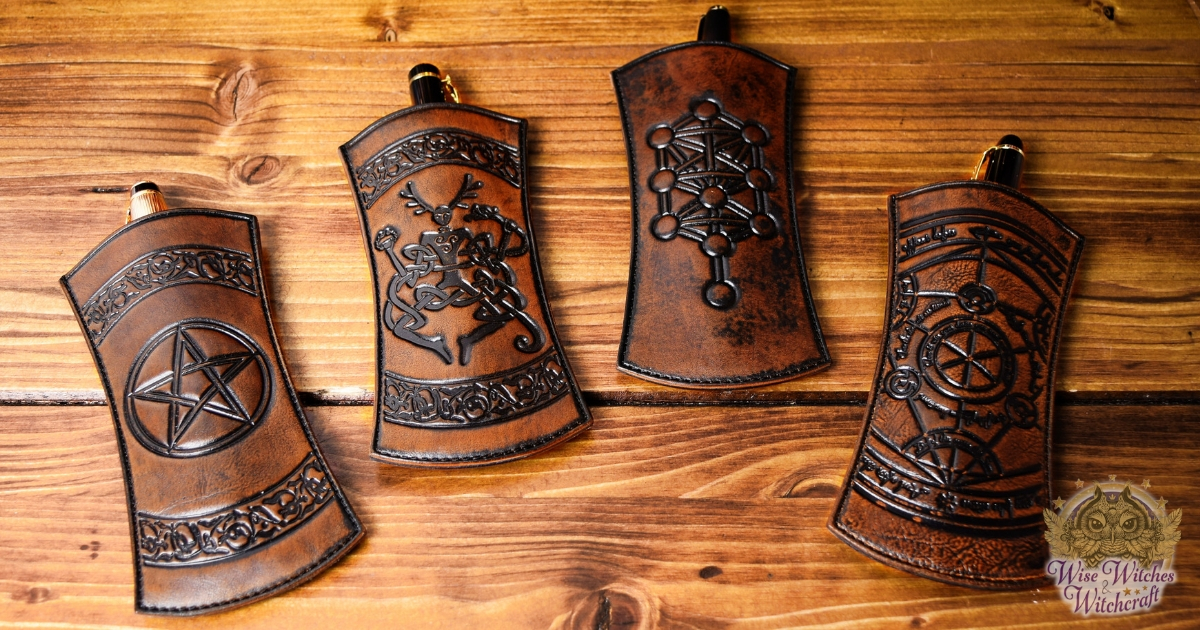 Direct insight into, or perception of, the occult does not consist of access to physically measurable facts but is arrived at through the mind or the spirit, requiring some element of mental, psychological or spiritual training. This often makes use of a “focus”, which may be a physical object, a ritualistic action (e.g. meditation or chanting), or a medium in which one becomes wholly immersed.

After centuries of repression by the dominant Christian religion, the study of the occult had a brief revival from the 15th to 17th Centuries, although this was largely halted by the rise of empirical science in the 17th Century. However, towards the end of the 18th Century, the Romantic movement ushered in a new revival of occultism and Western esotericism in Europe as a reaction to the rationalist Enlightenment. The modern German occult revival at the end of the 19th Century and start of the 20th (including Ariosophy, Armanism and Anthroposophy) and the popularity of Theosophy and Spiritualism provided a renewed driving force behind occultism.

At the beginning of the 20th Century, the English occultist Aleister Crowley developed his Thelema, a religion or philosophy of life based on the rule ” Do what thou wilt shall be the whole of the Law”, which he borrowed from the 16th Century French writer François Rabelais. Crowley claimed to have received the “Book of the Law” from an entity named Aiwass in 1904. His system includes ideas from occultism, yoga and both Eastern and Western mysticism, and draws its principle gods and goddesses from Ancient Egyptian religion, including Nuit (the Great Mother, the ultimate source of all things, the night sky arched over the Earth), Hadit (the infinitely small complement and consort of Nuit) and Ra-Hoor-Khuit (a manifestation of Horus, associated with the Sun and the active magical energies). The magic (or “magick”) of Thelema is a system of discipline for physical, mental and spiritual training.