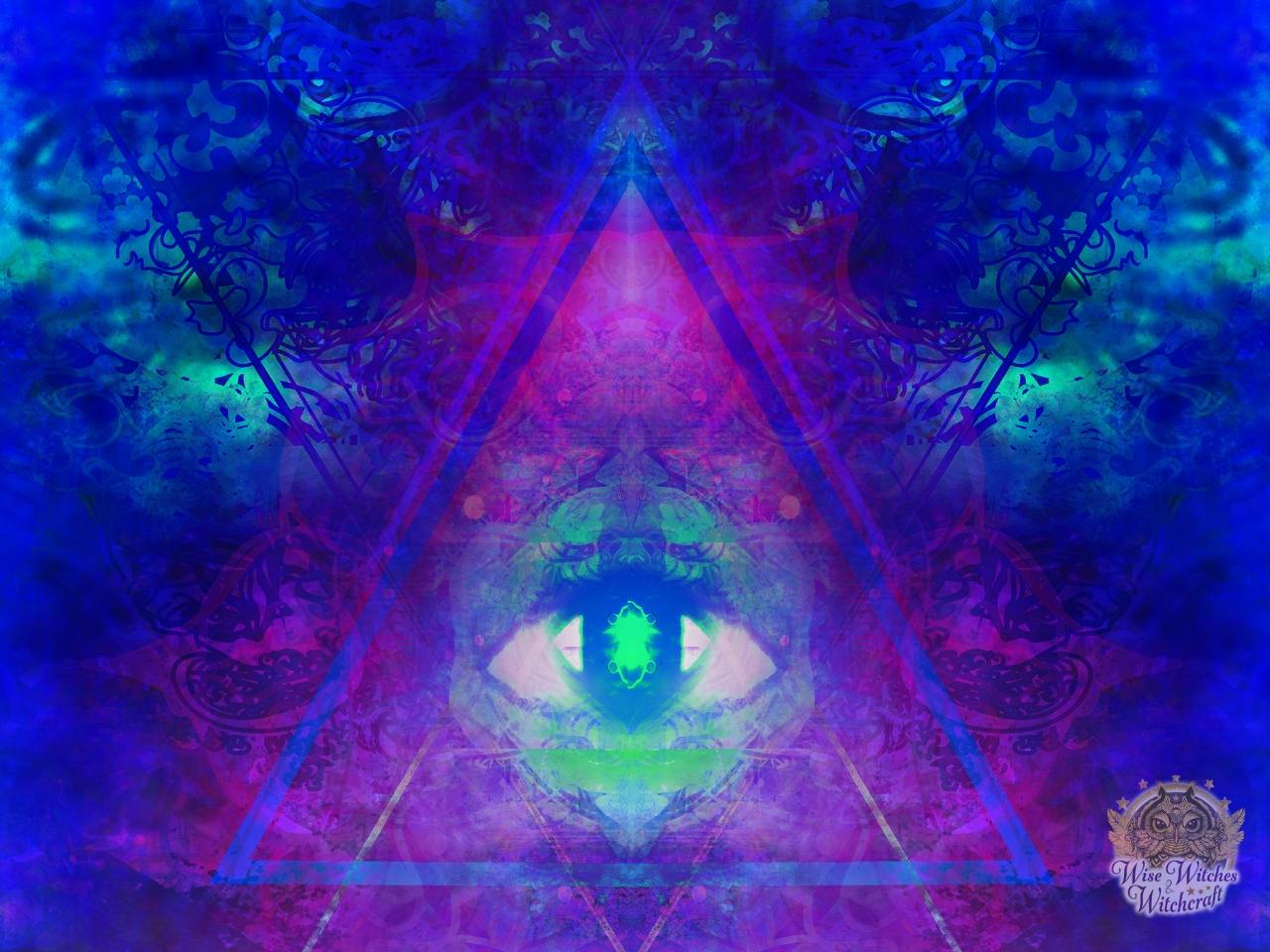 Clairvoyance (from the 17th Century French “clair” meaning “clear” and “voyance” meaning “visibility”) is the apparent ability to gain information about an object, location or physical event through means other than the known human senses, sometimes referred to as “second sight”, “the third eye” or “remote viewing”. This form of extra-sensory perception (ESP) or paranormal psychic ability is not generally accepted by the scientific community, although there is a measured level of belief among the general public. 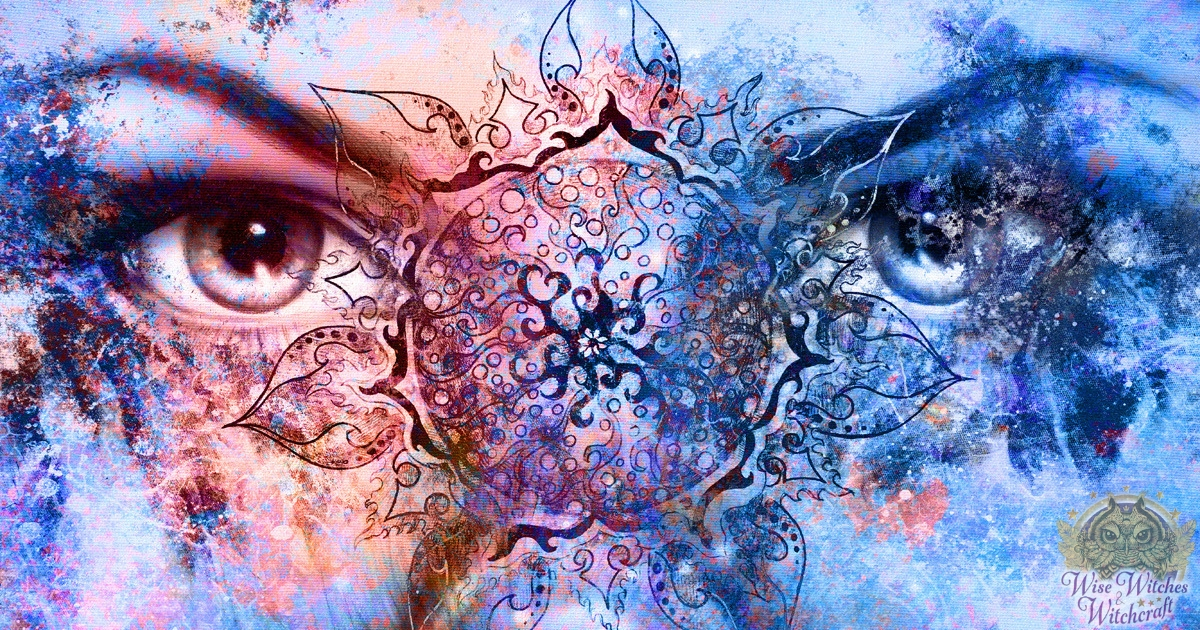 Within parapsychology (the pseudo-scientific discipline that seeks to demonstrate the existence and causes of psychic abilities and life after death using the scientific method), the term clairvoyance is used to refer to the direct transfer of information from an external physical source that is both contemporary to, and hidden from, the clairvoyant, as opposed to telepathy which is the transfer of information from the mind of one individual to another. More colloquially, clairvoyance also refers to precognition (the perception of events that have occurred in the future, also known as fortune-telling), retrocognition (the perception of events that have occurred in the past) or mediumship (communication with the dead).

Skeptics attribute clairvoyance to subjective validation (when two unrelated or even random events are perceived to be related purely because of a belief or expectancy of such a relationship), confirmation bias (the tendency to interpret new information in a way that confirms preconceptions, and to avoid interpretations which contradict prior beliefs), ignorance of the base rate of chance occurrences, or just plain fraud or self-delusion.

Anecdotal (as opposed to scientific) reports of clairvoyance have occurred throughout history in most cultures, particularly in association with religious or shamanic practices, or with meditation and personal discipline, such as in ancient Hindu and Buddhist religious texts. There have also been countless anecdotal examples among the general populace, such as reports of seeing a loved one who has recently died, or of receiving communications from them. Fortune-telling in Britain was formerly included under the crime of witchcraft and was made punishable by death under the Statute of 1563, although this act was later repealed). 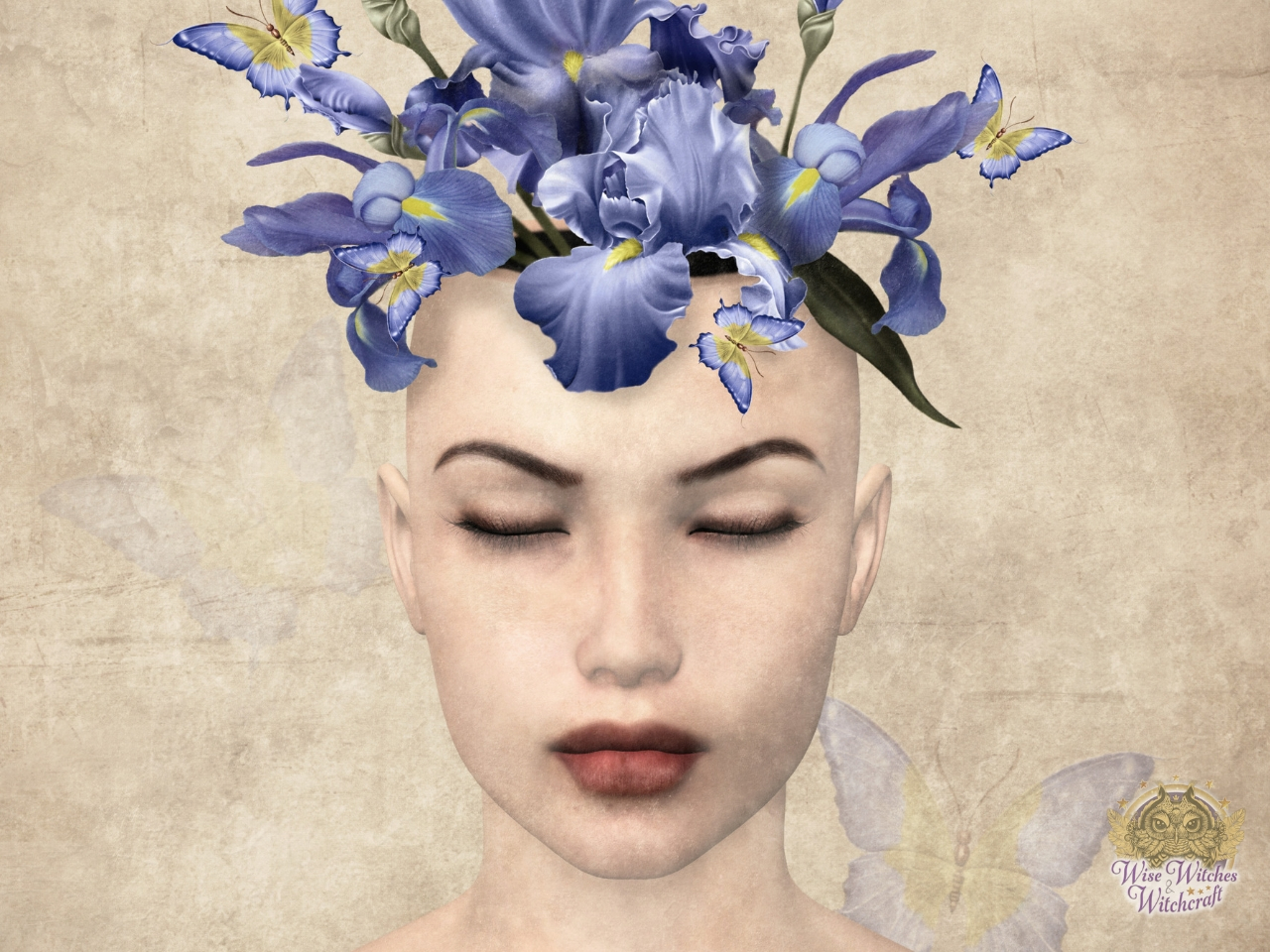 Somnambulistic clairvoyance was reported as early as 1784 by the Marquis de Puységur (a follower of Franz Anton Mesmer) who described the case of a local dull-witted peasant who would go into a trance and undergo a temporary personality change, becoming fluent and articulate and diagnosing complex diseases and illnesses. Clairvoyance was a common reported ability of many mediums during the heyday of Spiritualism in the late 19th and early 20th Centuries.

Research into the phenomenon started in the late 19th Century with the Society for Psychical Research, became more systematic in the mid-20th Century with the efforts of Joseph Banks Rhine at Duke University, and perhaps culminated with the US government-funded “remote viewing” project from the 1970s to the mid-1990s. Research efforts continue to the present day. 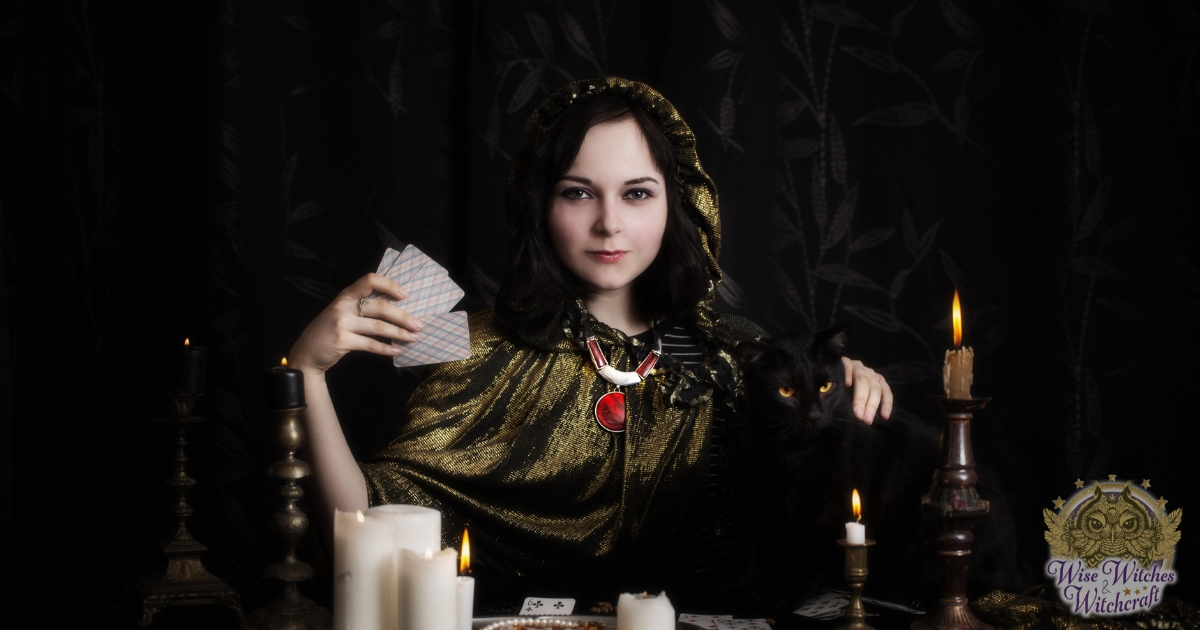