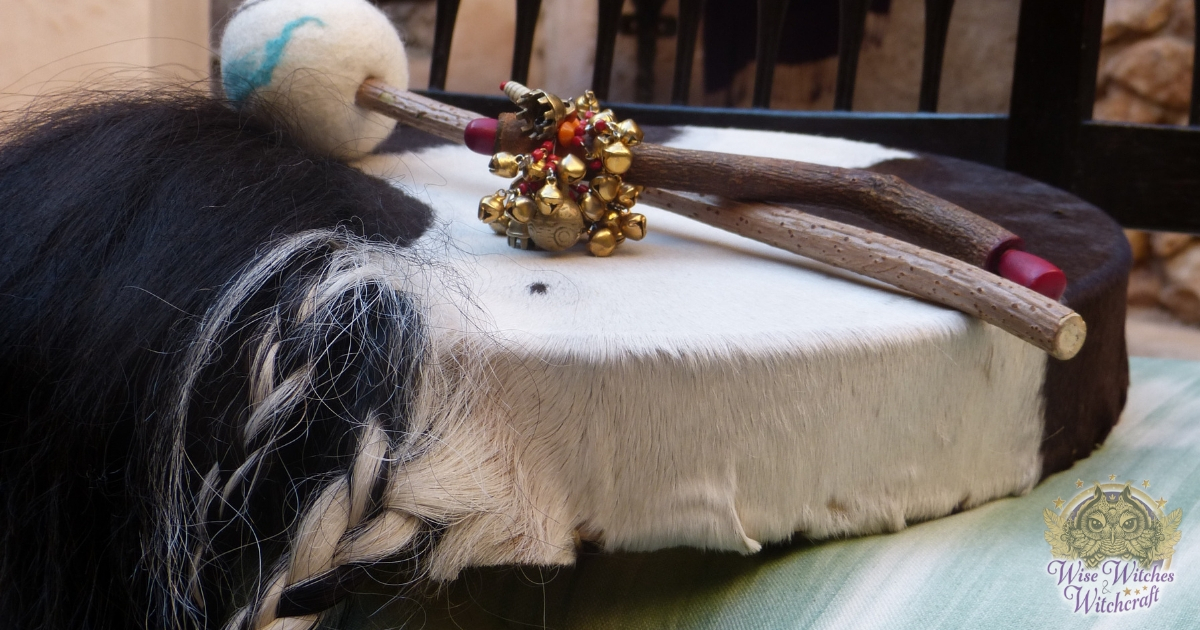 Shamanism refers to a range of traditional beliefs and practices concerned with communication with the spirit world. Although there are many variations of shamanism throughout the world, they all believe that spirits (which can be good or evil) exist and they play important roles both in individual lives and in human society, and that a shaman can mediate and communicate with the spirit world and treat sickness caused by evil spirits, and that his own spirit can (by employing trance-inducing techniques) leave the body to enter the supernatural world to search for answers and evoke animal images as spirit guides, omens, and message-bearers. 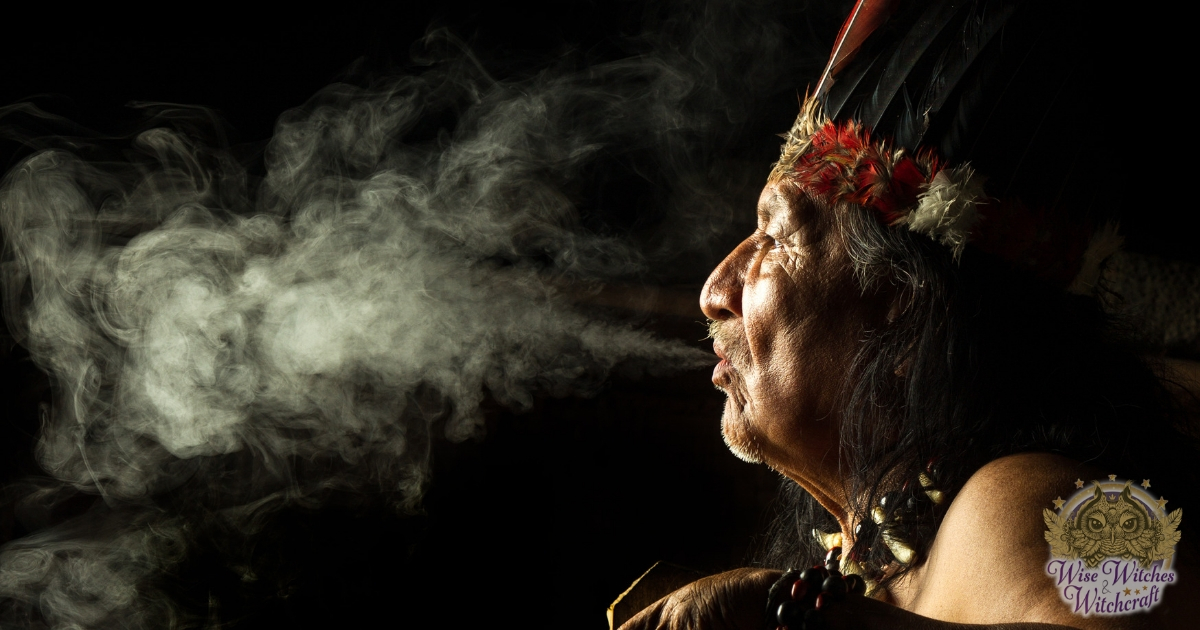 Shamanistic practices are sometimes claimed to predate all organized religions, dating back to the Paleolithic and certainly to the Neolithic period. Shamanic practices have been subsumed into some organized religions, but more commonly they were marginalized and discouraged. Traditional healers in parts of Africa were often referred to in a derogatory manner as “witch doctors” practising “juju” magic by early European settlers and explorers.

Today, shamanism survives primarily among indigenous peoples, mainly in the tundras, jungles, deserts, and other rural areas (although also to a more limited extent in cities, towns, suburbs and shantytowns) all over the world. The New Age and Neopaganism movements in recent years have attempted to appropriate some ideas from shamanism as well as beliefs and practices from Eastern religions and Native American cultures (Neo-Shamanism), although some of these attempts have faced much criticism. 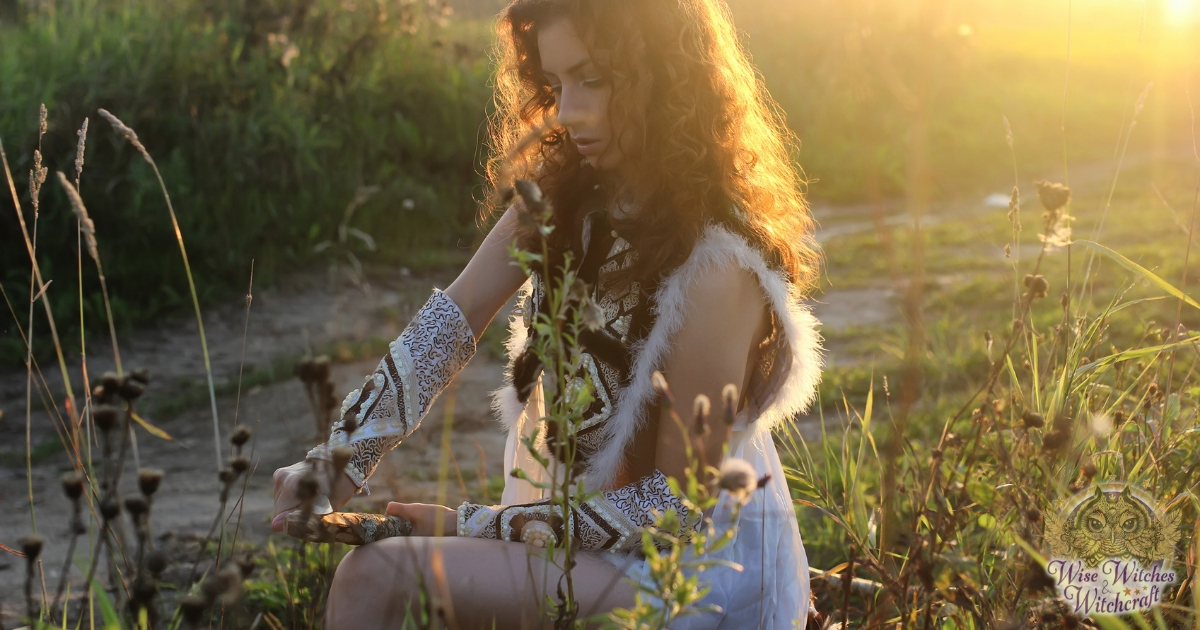 Shamanism requires individualized knowledge and special abilities, and shamans generally operate outside established religions, and traditionally alone (although they may gather into associations, as Indian tantric practitioners have done). They perform one or more of a plethora of different functions in different societies, including healing, sacrifices, preservation of traditions by storytelling and songs, fortune-telling, and psychopomp (or “guide of souls”).

In some societies, shamanic powers are considered to be inherited, whereas in others shamans are considered to follow a “calling” and require lengthy training and often some kind of a rite of passage. Shamans usually enjoy great power and prestige in their community and are renowned for their powers and knowledge. However, in some societies, they are also considered capable of harm, and so may also be feared and suspected of harming others.

While the causes of disease are considered to lie in the spiritual realm, caused by malicious spirits or witchcraft, both spiritual and physical methods are used to heal. Commonly, a shaman will “enter the body” of the patient to confront the spirit making the patient sick, and heal the patient by banishing the infectious spirit. Many shamans have expert knowledge of the plant life in their area, and herbal regimens are often prescribed as treatment. The use of “totem” items such as rocks is common, and these items are believed to have special powers and an animating spirit. 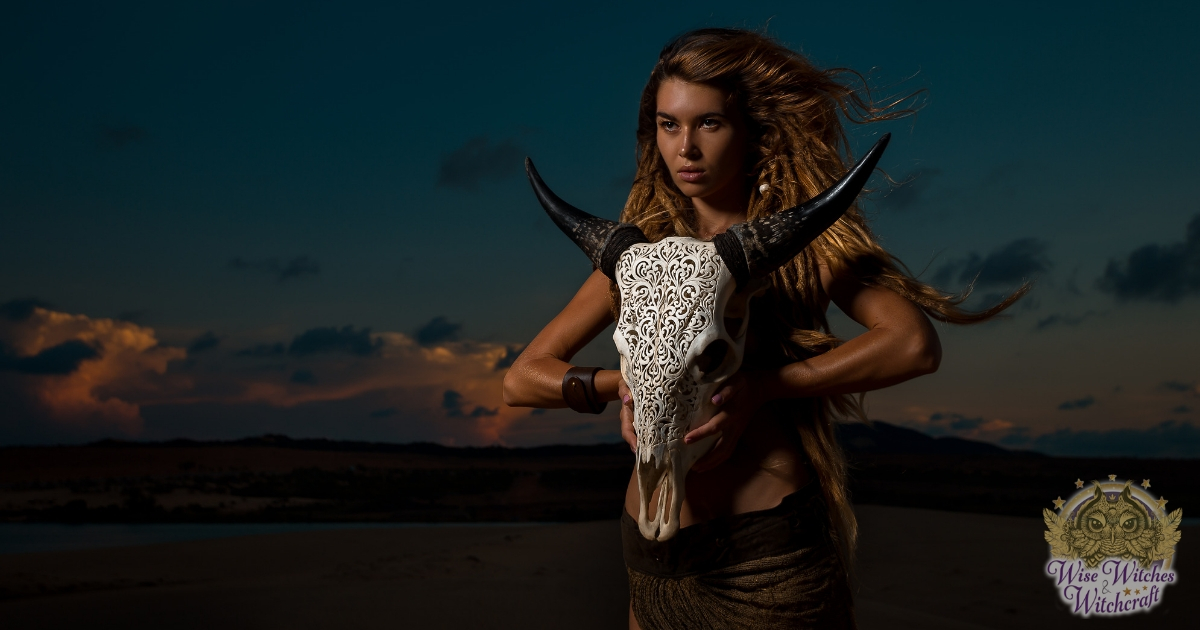 The shaman usually enters the spirit world by effecting a transition of consciousness, entering into an ecstatic trance, either by self-hypnotism or through the use of psychoactive substances, often accompanied by music, drumming, singing, vigils, fasting, sweat lodges or vision quests. Shamans are predominantly male, although female shamans are common in some cultures, and a two-spirit identity or gender fluidity is quite common in many different cultures, where the shaman assumes the dress, attributes, role or function of the opposite sex.