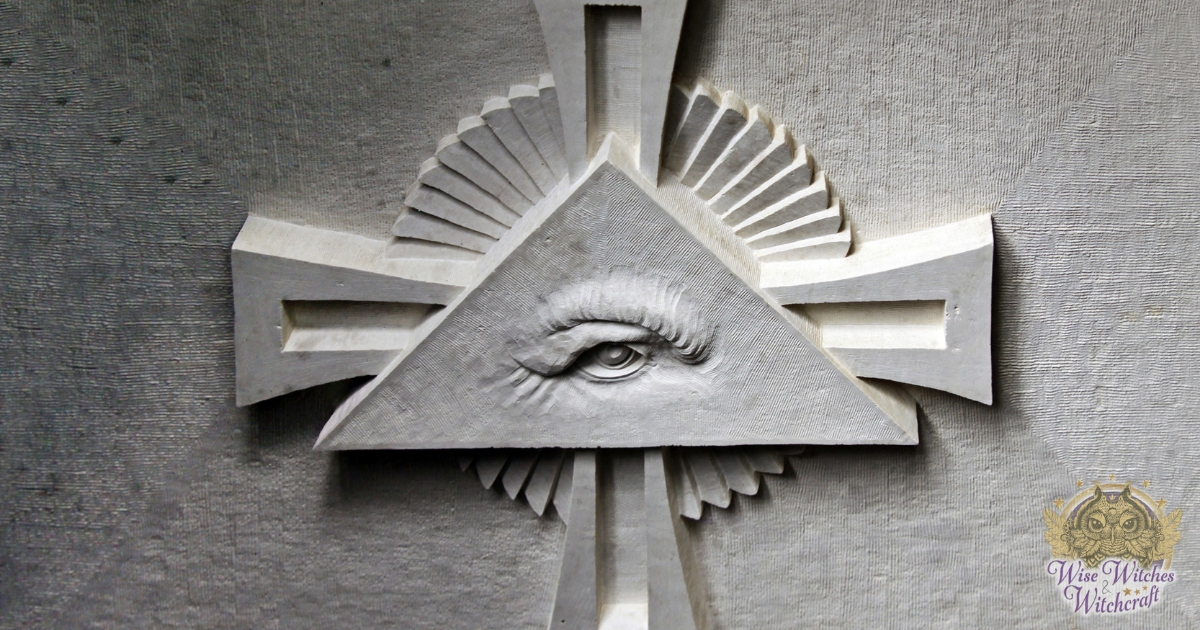 Rosicrucianism is a secret society of mystics, allegedly formed in late medieval Germany, devoted to the study of ancient mystical, philosophical and religious doctrines and concerned with the application of these doctrines to modern life. The order, which has many different traditions and variations, adopted the Rose Cross or Rosy Cross (a cross with a rose at its centre) as its symbol, which has several variations, several meanings depending on its source, and many layers of symbolism.

The inspiration for the order dates back to three anonymous manifestos published in Germany between 1607 and 1616, the “Fama Fraternitatis RC” (“The Fame of the Brotherhood of RC”), the “Confessio Fraternitatis” (“The Confession of the Brotherhood of RC”), and the “Chymische Hochzeit Christiani Rosencreutz” (“The Chymical Wedding of Christian Rosenkreutz”). The manifestos presented the legend of a German doctor and mystic philosopher, referred to initially as “Frater CRC” and later identified as Christian Rosenkreutz (or Rosenkreuz), a name meaning “Roses Cross”. Rosenkreutz was alleged to have lived from 1378 to 1484, learned alchemy and esoteric wisdom in the Middle East under various masters and, on returning to Germany, founded a secret order known as the Fraternity of the Rose Cross. 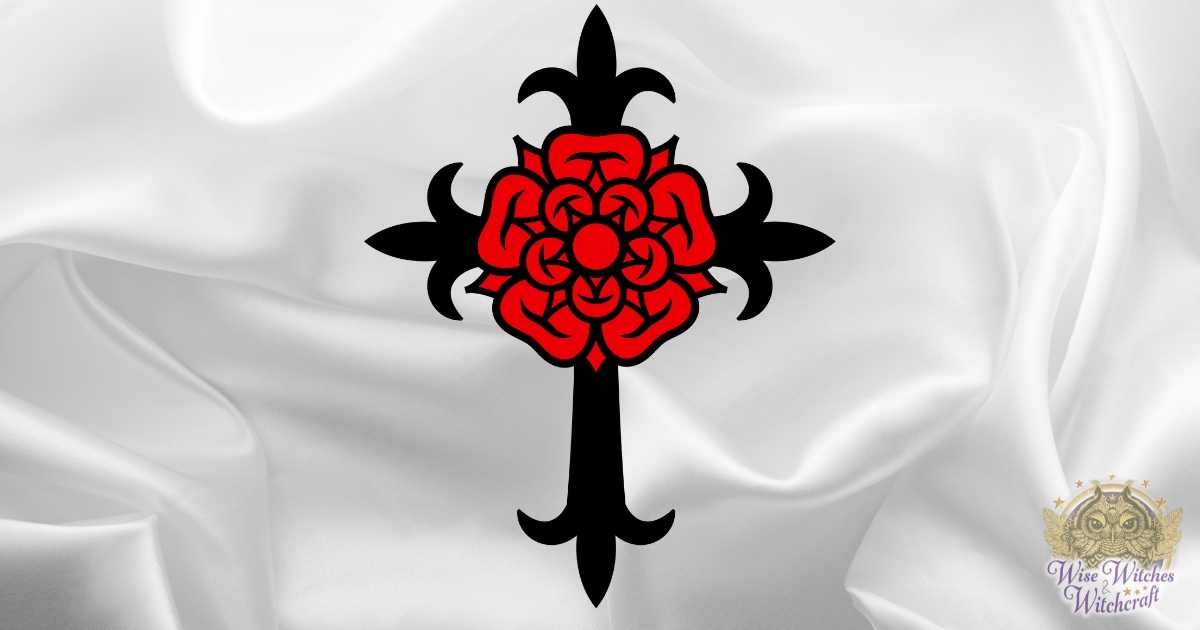 This brotherhood of (initially eight) sworn bachelors and virgins undertook to heal the sick without payment, to maintain the secret fellowship “for 100 years”, to meet once a year at a temple called the Spiritus Sanctus, and to find a replacement before their own death. They claimed occult powers and to have obtained the secrets of enlightenment, and foretold a forthcoming reformation of the age and a return to a state of grace, employing the terminology of alchemy to expound their mystical doctrines.

Some believe Rosenkreutz to be a pseudonym for a more famous historical figure, perhaps Sir Francis Bacon, and many see the legend as largely metaphorical in nature. The first Rosicrucian manifestos were clearly influenced by the work of the respected Hermetic philosopher Heinrich Khunrath of Hamburg, who was in turn influenced by the English occultist John Dee. The manifestos, and their declaration of the existence of a secret brotherhood of alchemists and sages who were preparing to transform the arts, sciences (including alchemy), religion, and political and intellectual landscape of Europe, caused immense excitement throughout a Europe ravaged by wars of politics and religion, and were reprinted many times. They inspired a variety of works by Michael Maier, Robert Fludd, Elias Ashmole, Teophilus Schweighardt Constantiens, Gotthardus Arthusius, Julius Sperber, Henricus Madathanus, Gabriel Naudé, Thomas Vaughan and others. 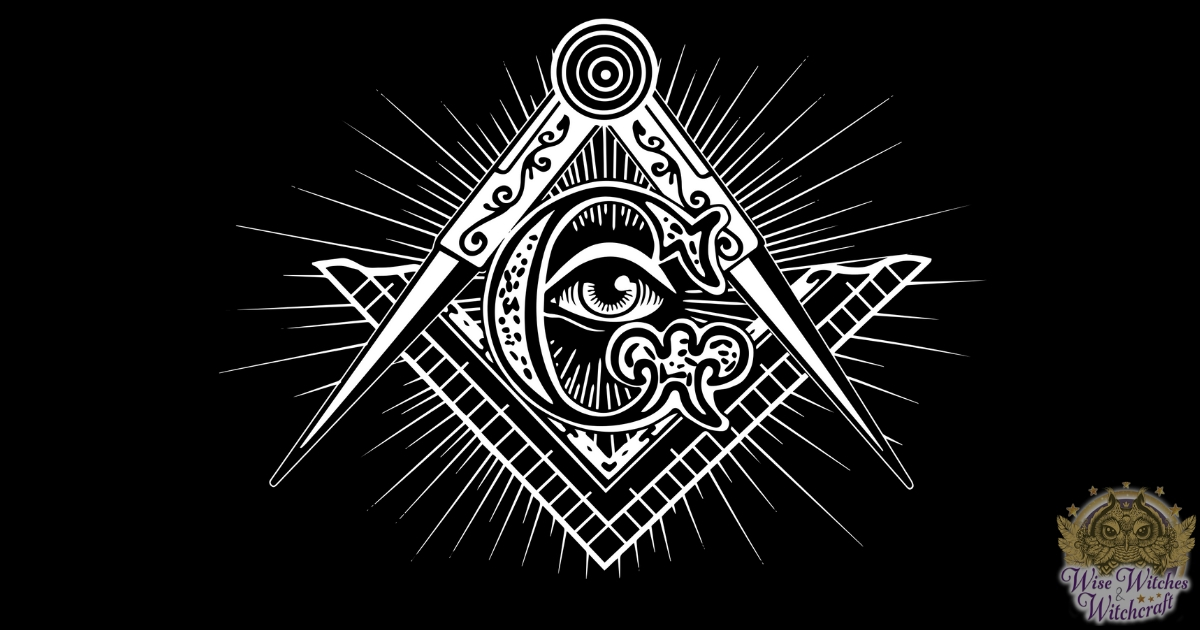 The Golden and Rosy Cross brotherhood was founded by the alchemist Samuel Richter in 1710 in Prague as a hierarchical secret society composed of internal circles, recognition signs and alchemical treatises. This 17th Century variant of Rosicrucianism had a considerable influence on Anglo-Saxon Masonry, leading to the foundation of the Grand Lodge in 1717, and some have even claimed that the leaders of the Rosicrucian Order invented Freemasonry and that only they knew the secret meaning of the Masonic symbols. Certainly, there were close ties between the two systems, and many Freemasons became Rosicrucians, and Rosicrucianism was established in many Masonic lodges.

[wisew_rectangle align=”right”]There are, however, also alternative histories of the order. According to the 18th Century secret society called the “Golden and Rosy Cross”, the Rosicrucian Order was created in the year AD 46 when an Alexandrian Gnostic sage named Ormus and his six followers were converted by one of Jesus’ disciples, Mark. From this conversion, Rosicrucianism was supposedly born, by purifying Egyptian mysteries with the new higher teachings of early Christianity, and they adopted the symbol of a red cross surmounted by a rose. A 19th Century version had Rosenkreuz as the last surviving member of a Thuringian family, who was brought up and educated among Albigensian monks in Languedoc, France, where he met the four brothers who were later to be associated with him in the founding of the Rosicrucian Brotherhood.

The traditional symbol of the Rosy Cross, a red rose at the centre of a golden cross, clearly has some Christian connotations, but mystical aspects derived from many diverse faiths, including the Jewish tradition of Kabbalah, are evident in many Rosicrucian writings. More elaborate renditions of the Rose Cross symbol exhibit more complex and multi-layered symbolism, involving colours, Greek, Roman and Hebrew letters, numerology, astrological and alchemical symbols, etc. 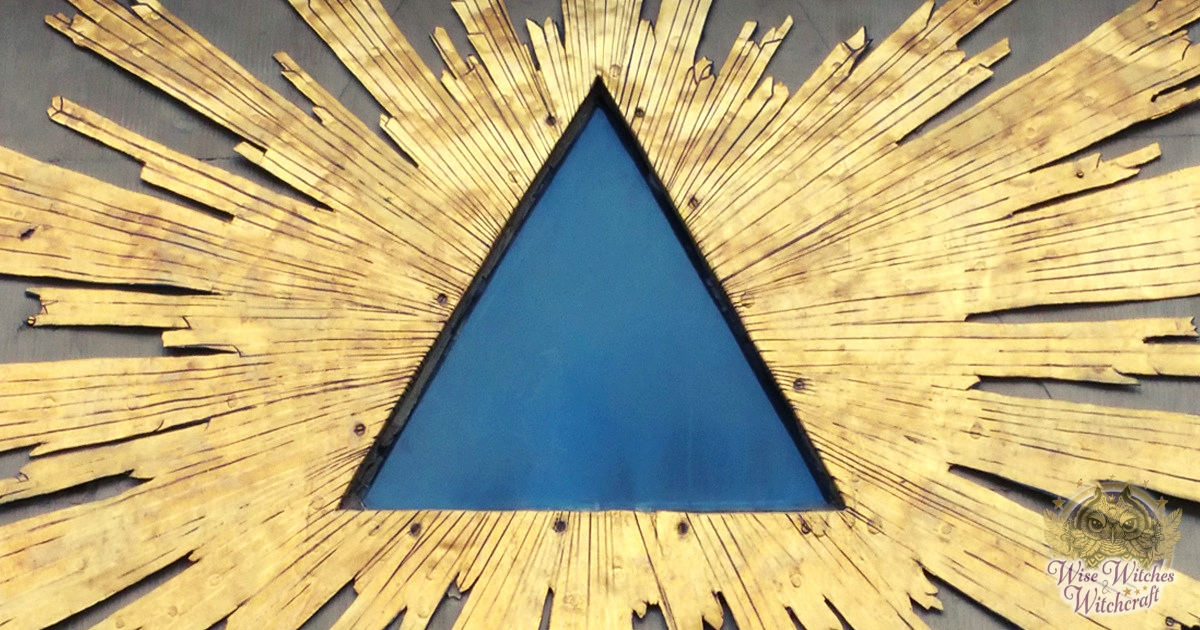 There are many different and diverse groups who link themselves to a “Rosicrucian Tradition”. These can be divided into three main categories: