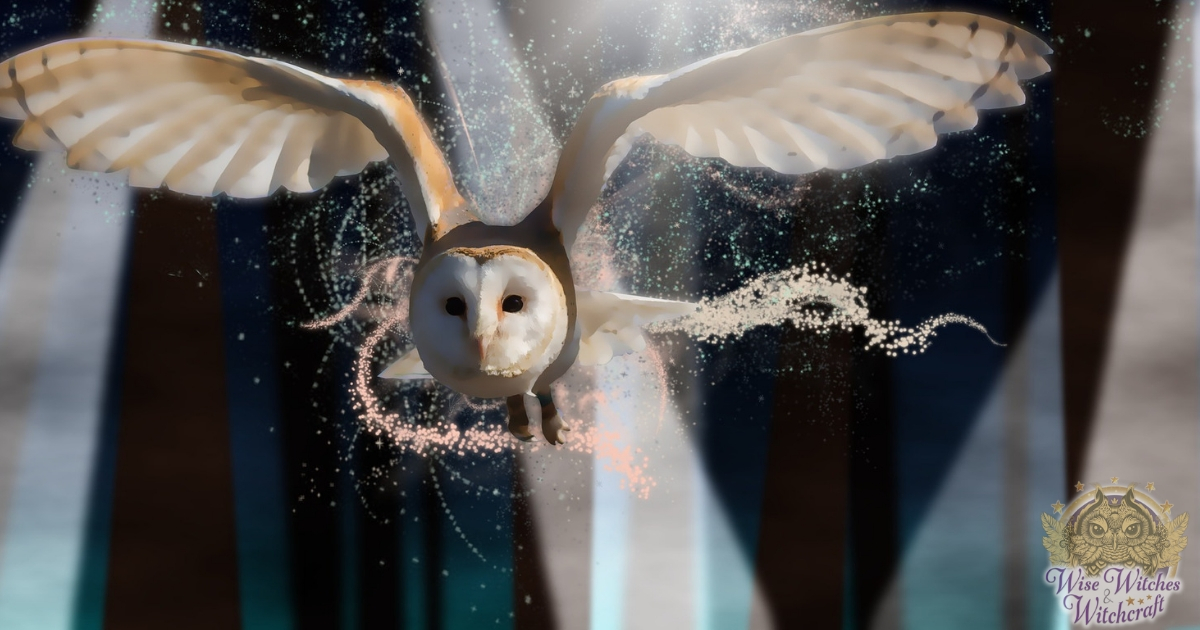 John Dee was a noted English mathematician, astronomer, astrologer, geographer, occultist and consultant to Queen Elizabeth I. Although not a witch as such, he devoted much of his life to alchemy, divination and Hermetic philosophy, particularly in association with his rather less scrupulous “scryer”, Edward Kelley. Over the centuries, he has come to be seen as the archetypal image of a magician, on whom many fictional magicians have been modelled. 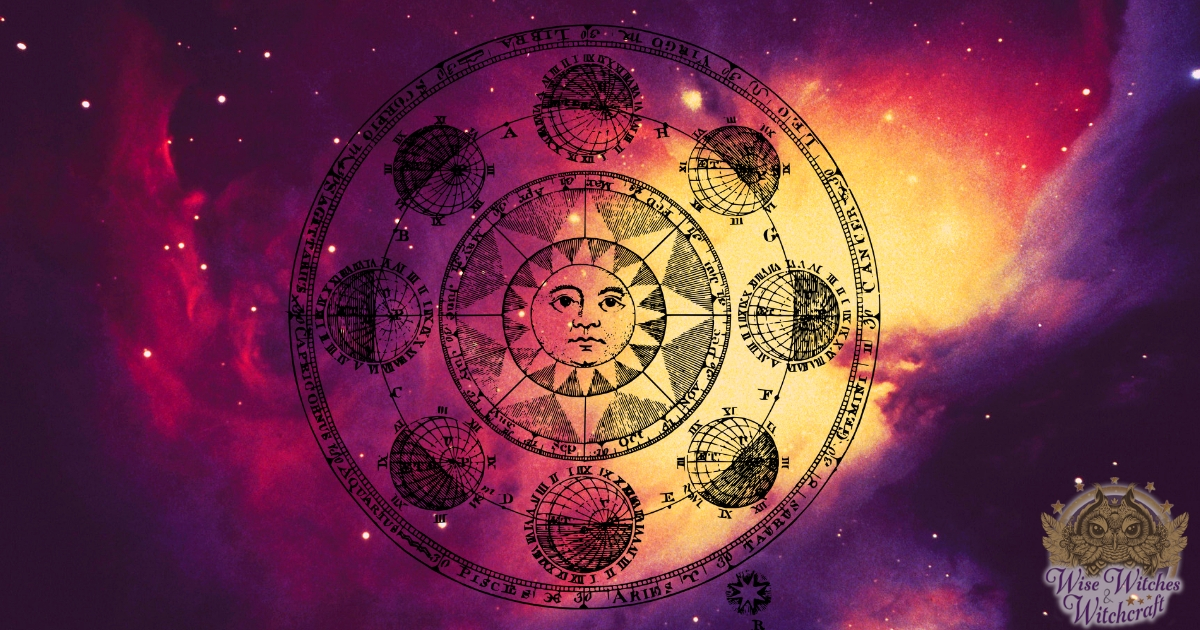 He was born in London, and his great abilities were recognized when he attended St. John’s College, Cambridge, and he was made a founding fellow of Trinity College, Cambridge. In the late 1540s and early 1550s, he travelled in Europe, studying at Leuven and Brussels and lecturing in Paris, and he met several of the great European scientists of the day. One of the most learned men of his age, he had been invited to lecture on advanced algebra at the University of Paris while still in his early twenties, and was an ardent promoter of mathematics, a respected astronomer and a leading expert in navigation, having trained many of those who would conduct England’s voyages of discovery. 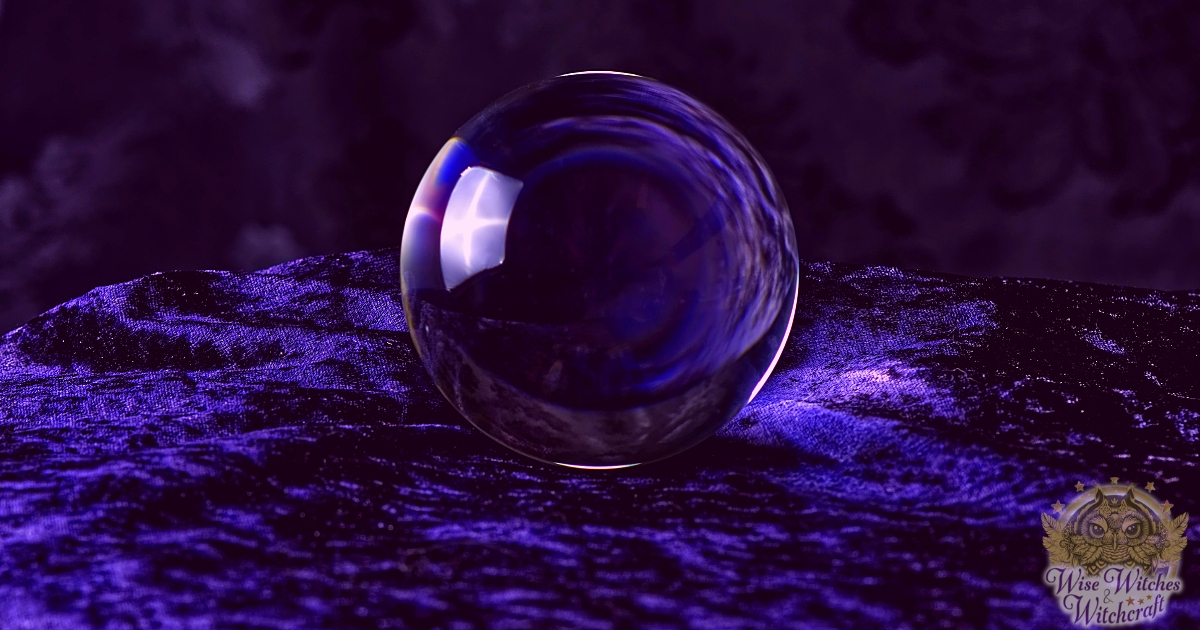 At the same time, however, Dee immersed himself in the worlds of magic, astrology and Hermeticism, and he devoted the last third of his life almost exclusively to attempting to commune with angels in order to learn the universal language of creation. At his house in Mortlake, Dee amassed the largest library in England and one of the largest in Europe, including many important Medieval grimoires such as “The Sworn Book of Honorius”.

In the first in a series of attacks and slanders that would dog Dee throughout his life, he was arrested and charged with “calculating” for having cast horoscopes of Queen Mary and Princess Elizabeth (the charges were later expanded to treason against Mary), but was exonerated. When Elizabeth took the throne in 1558, Dee became her trusted advisor on astrological and scientific matters (as well as her spy in the often treacherous world of Elizabethan politics).

In 1564, he published the Hermetic work “Monas Hieroglyphica” (“The Hieroglyphic Monad”), an exhaustive Qabalistic interpretation of a glyph of his own design, meant to express the mystical unity of all creation. By the early 1580s, dissatisfied with his progress in learning the secrets of nature, he began to turn towards the supernatural as a means of acquiring knowledge, specifically seeking to contact angels through the use of a “scryer” or crystal-gazer as an intermediary.

Although an intensely pious Christian, Dee was also deeply influenced by the Hermetic and Platonic-Pythagorean doctrines and the belief that man had the potential for divine power, which could be exercised through mathematics. His qabalistic angel magic (which was also heavily numerological) and his work on practical mathematics (navigation, for example) were simply the exalted and mundane ends of this same spectrum.

In 1582, he met Edward Kelley (then going under the name of Edward Talbot) and took him into his service as his scryer. The two began to devote all their energies to supernatural pursuits, conducting their “spiritual conferences” or “actions” with an air of intense Christian piety, always after periods of purification, prayer and fasting. 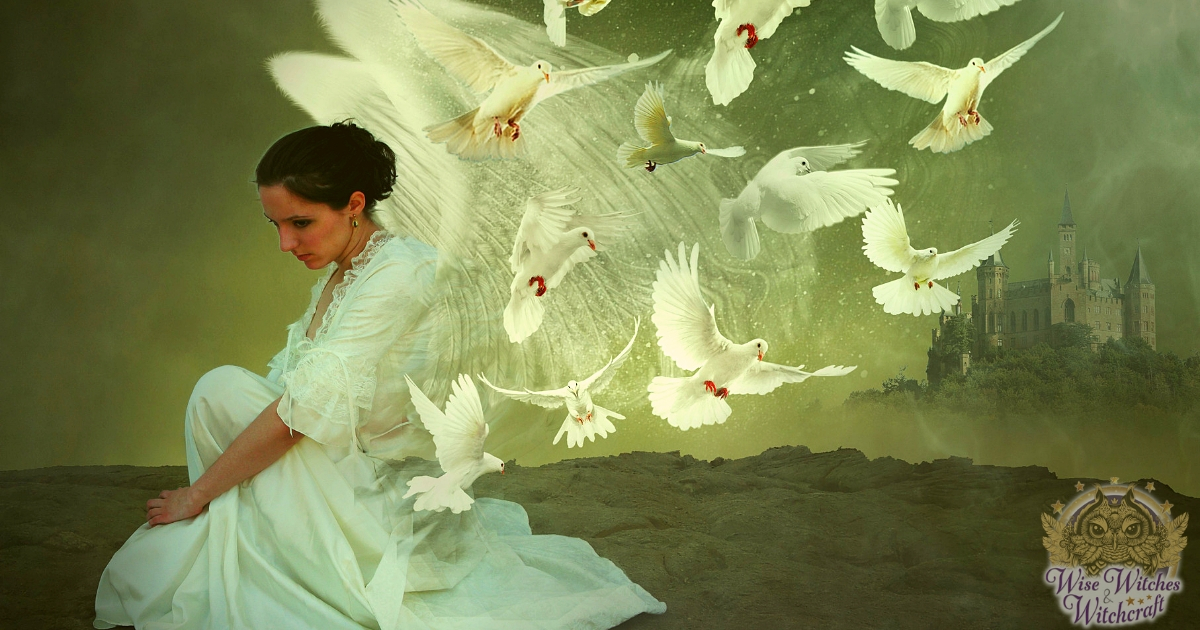 Dee maintained that the angels laboriously dictated several books to him this way, some in a special angelic (or “Enochian”) language. The Enochian magic (or “angel magic”) performed by John Dee and with Kelley as his scryer and necromancer, was a form of Theurgy based around a hierarchy of spiritual intelligences called “The Watchers”, whose task it was to watch over humanity from the four Watchtowers at the corners of creation, and who identified themselves as the same angels that had instructed the biblical patriarch Enoch in the occult wisdom of heaven.

After a few years of a nomadic life in Central Europe, and some years of relative stability in Bohemia, during which time they continued their spiritual conferences, the two men finally parted ways in 1587 after Kelley tried to persuade Dee that the angel Uriel had ordered that they should share everything, including their wives.

Dee’s eldest son, Arthur Dee (1579 – 1651) accompanied him on his peregrinations across Europe and in Bohemia, learning elements of his father’s art. Arthur later became a physician to Tsar Michael I of Russia (founder of the Romanov Dynasty) and lived in Moscow for fourteen years, where he wrote his “Fasciculus Chemicus”, a collection of writings on alchemy.

Dee returned to England in 1589 to find his library ruined and many of his prized books and instruments stolen. From 1592 to 1605, he worked as a warden at Christ’s College, Manchester, although his tenure there was far from happy and he returned to London in 1605. The new king, James, was much less sympathetic to anything related to the supernatural than Elizabeth had been, and Dee was forced to sell off various of his possessions to support himself and his daughter, Katherine, who cared for him until his death late in 1608 or early 1609, aged 82.

Dee’s meticulous records of his angelic communications were discovered after his death and published in 1659 by Méric Casaubon, who was also responsible for the widespread idea that Dee was acting as the unwitting tool of evil spirits. Around the same time, members of the Rosicrucian movement claimed Dee as one of their number, although there is no evidence that Dee himself ever belonged to any secret fraternity. Contemporary descriptions of Dee as tall and slender, with a long white beard, wearing a long gown with hanging sleeves, has become the archetypal image of a magician, and many fictional magicians (including Prospero in Shakespeare’s “The Tempest”) have been modelled on him.