Edward Kelley (or Kelly, also known as Edward Talbot) was a convicted criminal and self-declared spirit medium in Renaissance England, who worked with John Dee in his magical investigations. Besides the professed ability to summon spirits or angels on a crystal ball, which John Dee so valued, Kelley also claimed to possess the alchemists’ secret of transmuting base metals into gold. The flamboyant legends that began to surround Kelley shortly after his death have made him the source for the folkloric image of the alchemist-charlatan. 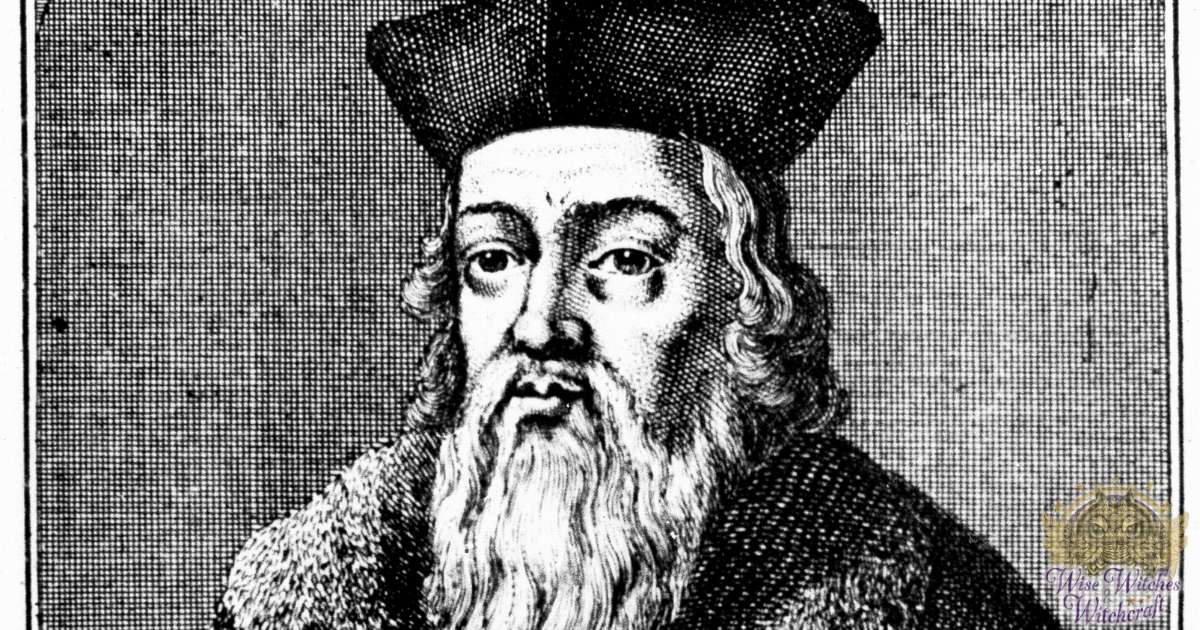 Kelley’s early life is obscure, but he was probably born in Worcester, England, in 1555, and may have worked as an apothecary’s apprentice. He was certainly educated and knew Latin and possibly some Greek, and may have studied at Oxford under the name of Talbot. His early career was as a practising lawyer but, according to some stories, Kelley had his ears cut off in London as a punishment for forgery, and thereafter he always wore a curious cap that encircled his head and face down to the chin to hide his deformity.

Kelley first met Dr. John Dee in 1582, initially under the name Edward Talbot. Dee had already been unsuccessfully trying to contact angels with the help of a “scryer” or crystal-gazer and, after an impressive first trial, Kelley became Dee’s regular scryer. The two men devoted huge amounts of time and energy to these “spiritual conferences”, between 1582 and 1589. Kelley’s “angels” sometimes communicated in a special angelic (or “Enochian”) language, a kind of glossolalia (or speaking in tongues) which he claimed to be able to interpret. Some modern cryptographers argue that Kelley invented the language himself, and it is unclear whether Dee was a victim or an accomplice in the scheme, but it nevertheless appears to be a “true” language, with a vast vocabulary and a syntax and grammar of its own. 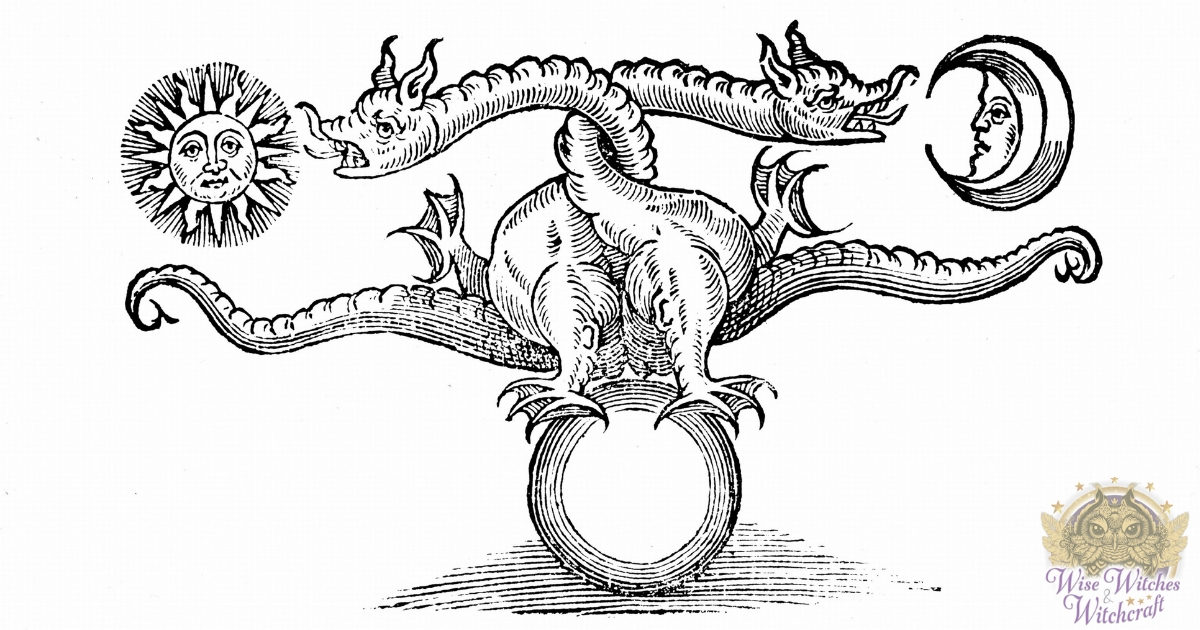 In about 1583, Kelley claimed to have been led by a “spiritual creature” to discover a red powder, with which (in concert with an alchemical book he had obtained, “The Book of Dunstan”) he could prepare a red “tincture” which would allow him to transmute base metals into gold. He reportedly demonstrated its power a few times over the years, including in Bohemia (present-day Czech Republic) where he and Dee resided for several years.

From 1583 to 1586, Dee and Kelley lived a nomadic life in Central Europe, continuing with their spiritual conferences (although Kelley was more interested in alchemy than in scrying), before settling in Bohemia for a time. The two parted ways in 1587 after Kelley tried to persuade Dee that the angel Uriel had ordered that the two men should share everything, including their wives. It has been speculated that this was a way for Kelley to end the fruitless spiritual conferences so that he could concentrate on alchemy, which, under the patronage of Count Rozmberk, was beginning to make Kelley wealthy. While Dee kept his art mostly to himself, Kelly would hold public demonstrations of the art of gold-making, and Dee wisely decided to return to England in 1588 or 1589. 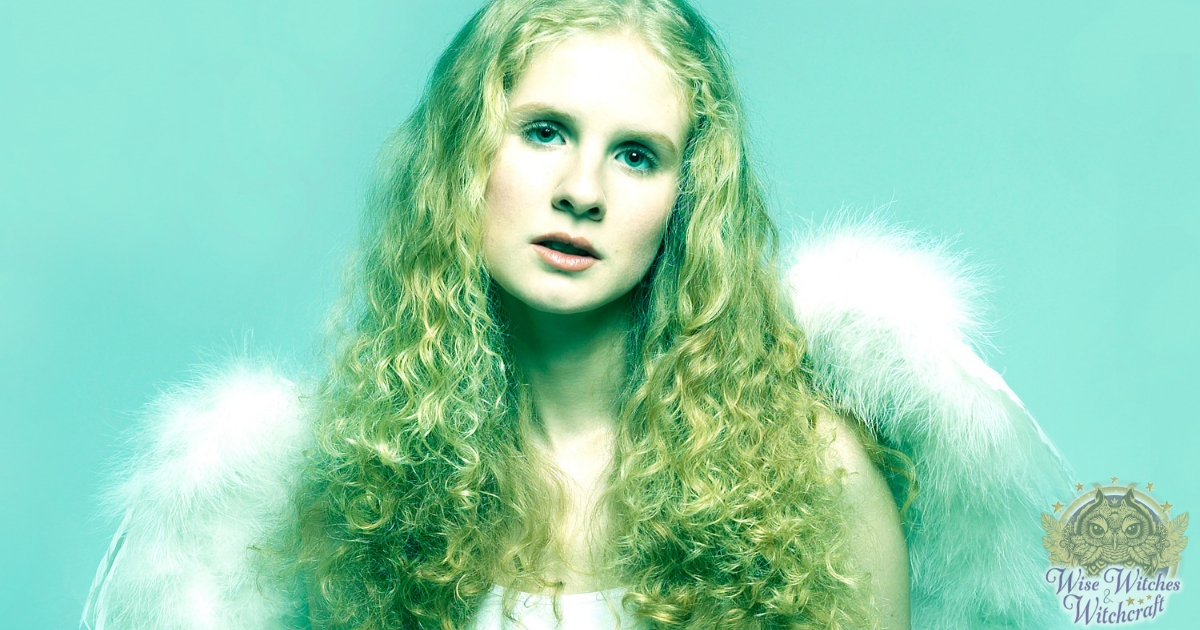 By 1590, Kelley was living an opulent life in Bohemia, having convinced many influential people that he was able to produce gold, and he had received several estates, large sums of money and had even been made a “Baron of the Kingdom” by Emperor Rudolf II in Prague. However, in 1591, unable to meet the Emperor’s demands for producing alchemical gold, Kelley was imprisoned, and he remained in various Bohemian prisons until he died while trying to escape in 1597, at the age of forty-two.