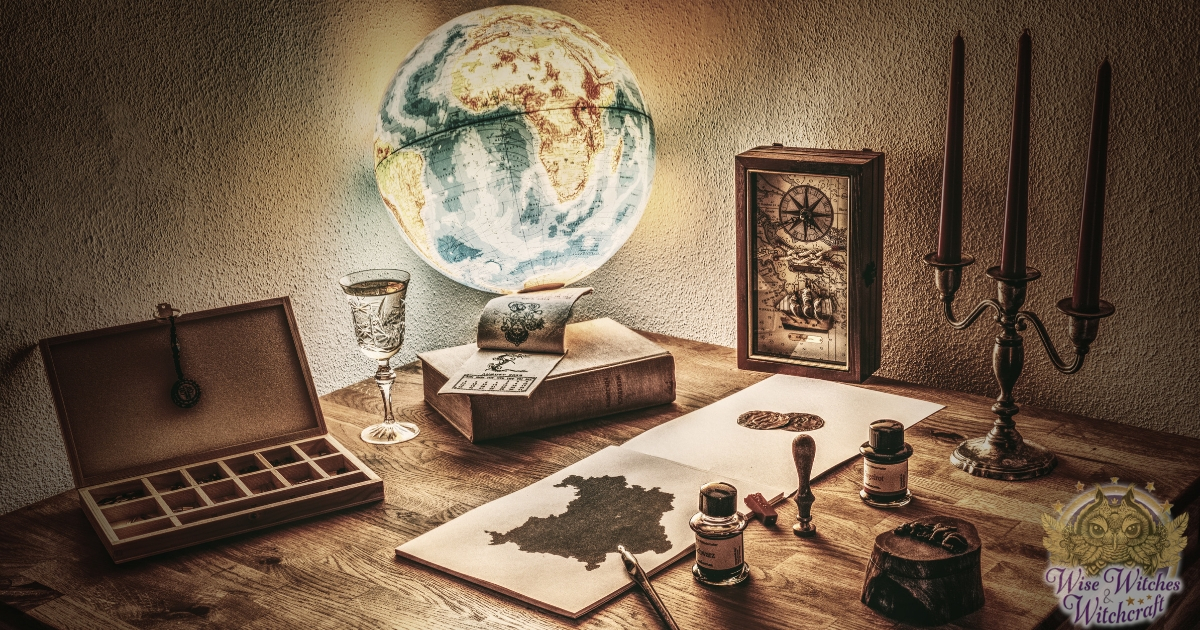 Belief in magical practices was apparently widespread in the cultures of the ancient Middle East. Magical power to heal sickness and other acts of white witchcraft or sorcery are ascribed to gods, heroes and men in the extant literature of ancient Mesopotamia, Egypt and Canaan. There was also a fear of malevolent magic or sorcery, especially in Mesopotamia. 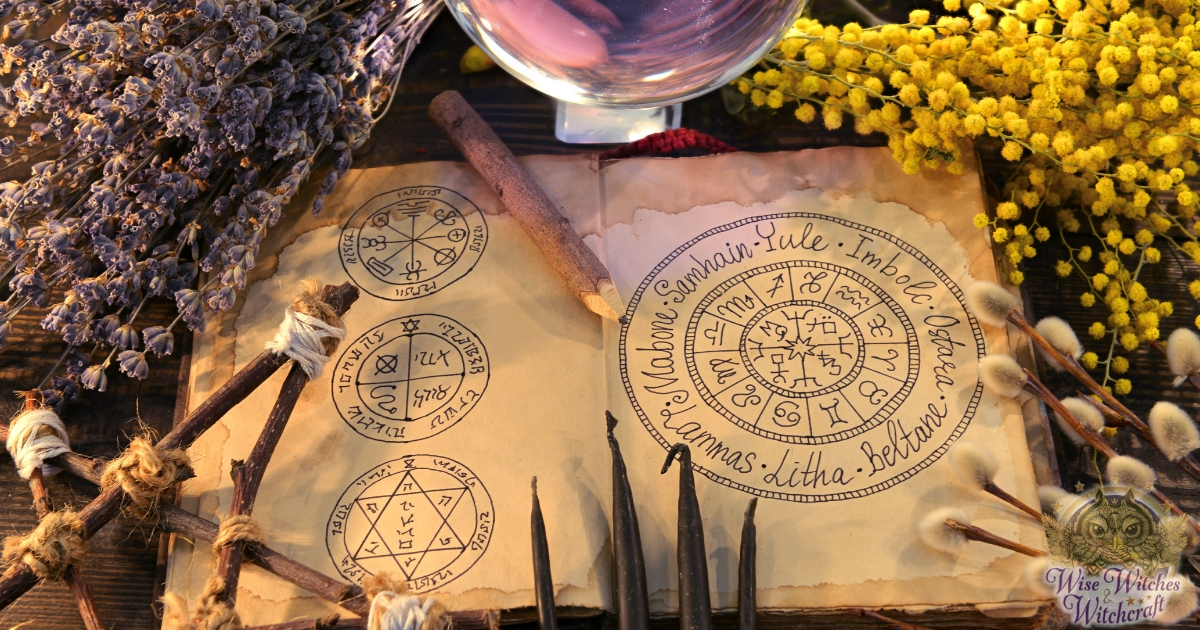 References to (and strong condemnations of) sorcery are frequent in the Hebrew Bible, and there is some evidence that these commandments were enforced under the Hebrew kings. However, verses such as “Thou shalt not suffer a witch to live” in Deuteronomy (18:11-12) and Exodus (22:18), which provided scriptural justification for the later Christian witch hunts in the early modern period, are based on the translations in the King James Bible, whereas the original Hebrew was closer to “sorcerer” or “one who uses magic to harm others” (the word “sorcery” tends to be used in the New Testament). Often, Biblical references to witches have more to do with mediums and necromancers applying certain techniques of Divination, like King Solomon and the so-called Witch of Endor employed by King Saul.

Kabbalah is a mystical school within Judaism, which provides a set of esoteric teachings meant to define the inner meaning of both the Tanakh (Hebrew Bible) and traditional Rabbinic literature. The Jewish Kabbalah, developed over several centuries and alleged to have been passed down through the Jewish fathers from Adam onwards, was a major influence on later Hermeticism and Qabalah. Traditional Judaism forbids the practice of magic mainly on the basis that it usually involves the worship of other gods. However, it also makes clear that witchcraft, while always forbidden to Jews, may be performed by Gentiles outside of the holy land (Israel). 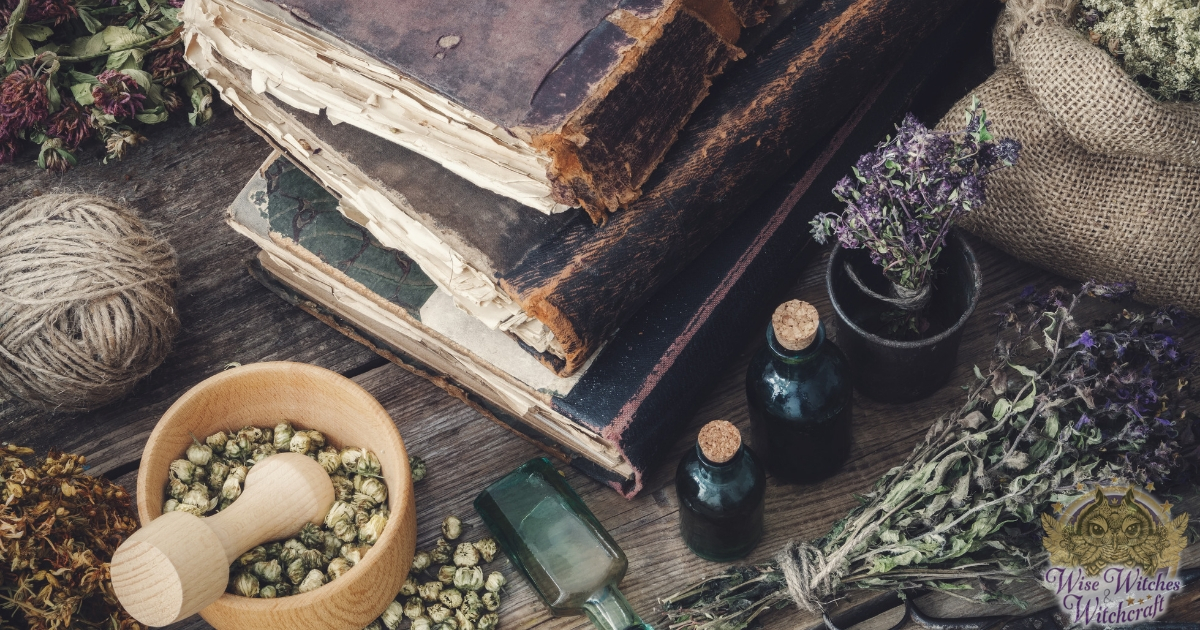 Jewish Neopaganism” (or “Jewitchery” ) is a modern religious movement that seeks to create an earth-based religion for the Jewish people, mixing principles of Judaism, Neopaganism and the Kabbalah. Central to the Jewitch philosophy is “The Hebrew Goddess” (a 1967 book by Jewish historian and anthropologist Raphael Patai) and the concept of Shekhinah (a representation of the feminine attributes of the presence of God, based especially on readings of the Talmud).

Divination and sorcery in Islam encompass a wide range of practices, including black magic, warding off the evil eye, the production of amulets and other magical equipment, conjuring, casting lots, astrology and physiognomy. Such magic or sorcery is explicitly forbidden by Islam, and many Muslims believe that the devils taught sorcery to mankind. Students of the history of religion have linked several magical practises in Islam with pre-Islamic Turkish and East African customs, such as the Zar Ceremony.

The hamsa is a Middle Eastern symbol dating back to prehistoric times, which shows up in both Jewish and Muslim culture, and is designed to give protection against the evil eye (bad luck resulting from the attention or jealousy of others). It usually consists of a hand, often with fingers pointing downward and often appearing to have two thumbs, with an eye (generally blue in colour) in the middle. It is sometimes referred to as the “Hand of Fatima” in Muslim culture, or the “Hand of Miriam” in Jewish culture. The nazar (or “blue eye stone”) is a Turkish equivalent, used as an amulet to protect against the evil eye, and is typically composed of concentric circles, dark blue then light blue (or yellow) then white and then dark blue in the centre. 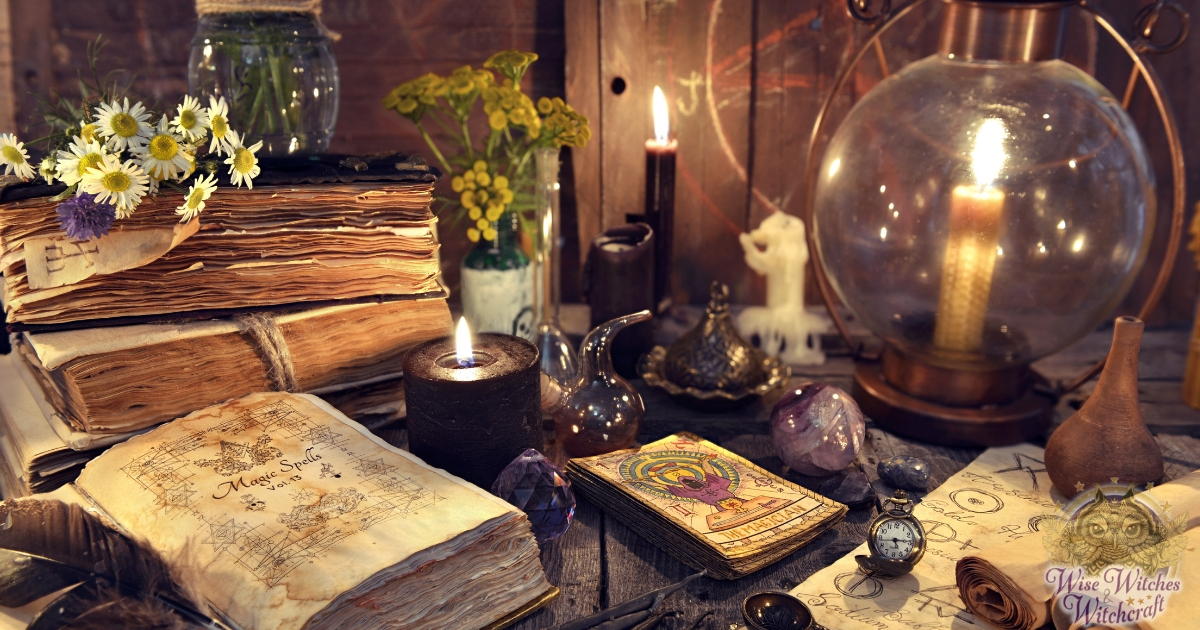 As recently as 2006, Fawza Falih Muhammad Ali, a citizen of Saudi Arabia, was condemned to death for practicing witchcraft, sentenced on the basis of one man’s testimony of allegedly causing him impotence. She later retracted her confession in court, claiming that it was extracted under duress and that she did not understand the document she was forced to fingerprint. For several years, human rights groups appealed against her execution, claiming that the accusation relied on a coerced confession and on the unreliable statements of witnesses who claimed she had “bewitched” them. Fawza Falih died in jail in 2010 after purportedly choking on food. In September 2011, a Sudanese man was publicly decapitated in the city of Medina in Saudi Arabia for crimes of witchcraft. In December 2011, another Saudi Arabian woman, Amina bint Abdulhalim Nassar, was beheaded for “witchcraft and sorcery”, despite the fact that such a crime is not defined in the country’s criminal code.