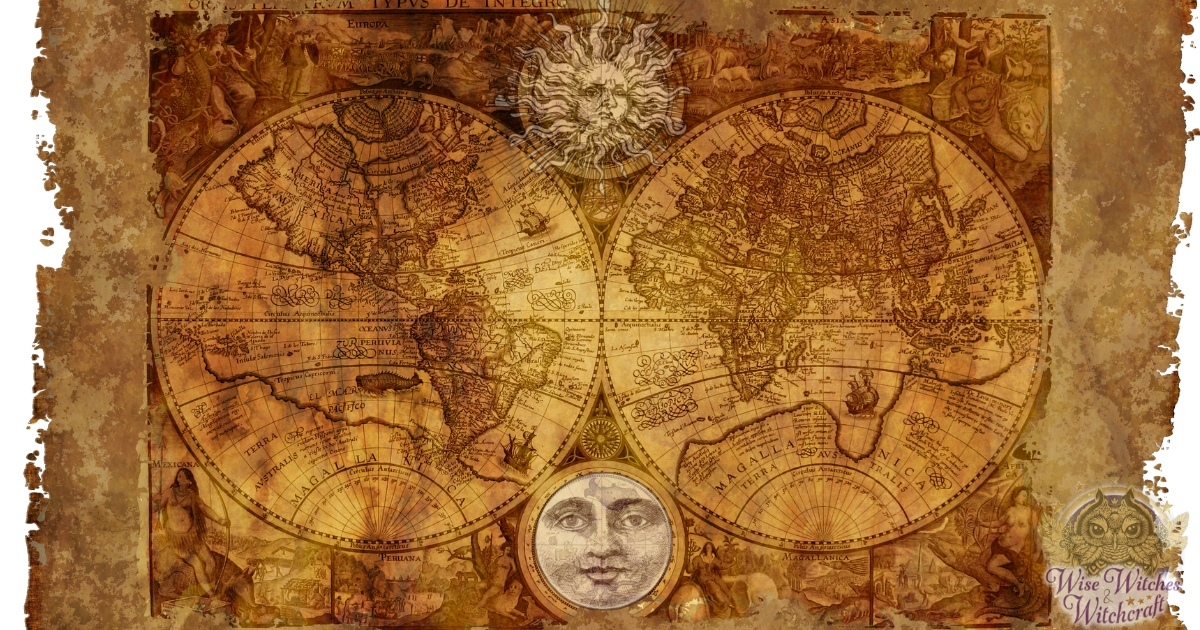 The “Atharvaveda”, the fourth of the sacred “Vedas” of Hinduism, which dates from Iron Age India, is a collection of charms and spells classically associated with witchcraft, with purposes such as harming an enemy or winning a sweetheart. Belief in the supernatural is still strong in certain parts of India, and lynchings for witchcraft are reported in the press about 200 times each year. The Indian state of Orissa enacted a Witch Prohibition Act in 1999, which allows quite cruel treatment of suspected witches.

In Japan, the shamanistic religion Shinto has always been widely accepted along with Buddhism, so the Japanese never attached negative connotations to witchcraft, and the word “witch” may often be used with positive connotation in Japanese language. 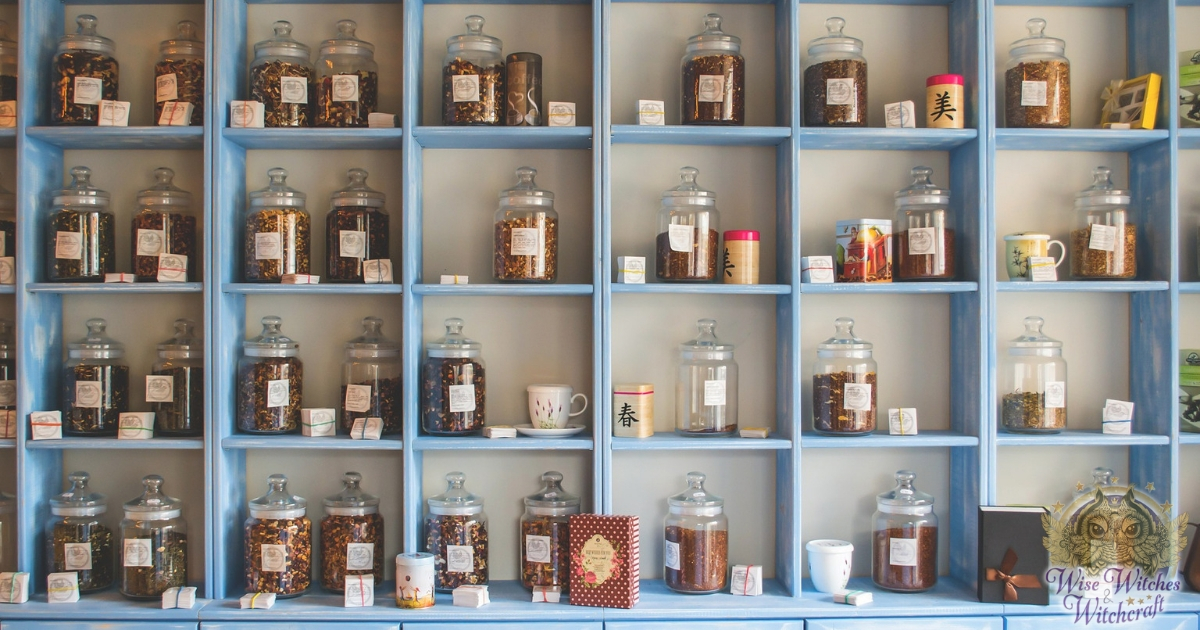 Chinese witchcraft is deeply entrenched in elements of mysticism, religion and art. Chinese literature on magic, herbalism, clairvoyance and astrology is enormous. Chinese witchcraft employs books, staffs and other implements, as well as rabbits, which were traditionally associated with the moon and with occult matters. “Villain-hitting” (or demon-exorcising) is a type of folk sorcery popular in the Guangdong area of China, including Hong Kong. Its purpose is to curse one’s enemies using magic. Villain-hitting is often considered a humble career, and the ceremony is often performed by older women.

In parts of the Philippines, Kulam (a Tagalog word meaning “magic spell or “curse” or “witchcraft”) is a popular belief. The Mangkukulam is the Filipino version of a witch or sorcerer, who recites spells and mixes potions, sometimes using the equivalent of a doll. Superstitious folks still attribute certain illnesses or diseases to kulam, especially in areas where the people are treated by a herbal doctors (or “albularyo”).

Also in the Philippines, Mambabarang is the Filipino version of a sorcerer, and Mamalarang is a witch. Barang is the word used to describe either malign sorcery or also tiny fungus beetles. The Mambabarang keeps his beetles in a bottle or a section of bamboo, carefully feeding them ginger root. When he employs his dark art, he performs a prayer ritual, whispering instructions and identifying the victim to the beetles, which are then set free to seek out the victim and gain entry into the body via any bodily orifice: the nose, mouth, ears, anus or any open wounds. The victim will then feel the effects of the invasion through manifestations depending on the area of entry (e.g. haemorrhoids if through the anus, ear ache if through the ears, etc). The resulting illness is supposedly resistant to conventional medical treatment and only reveals its true nature when the victim succumbs and flying insects issue forth from bodily cavities.

A suangi is a type of male witch in the belief system of certain tribes of New Guinea such as the Kombai and Inanwatan. Suangis are said to eat the blood and/or internal organs of their victims and then stuff the bodies with leaves and grass, and they are also believed to devour the person’s soul. After being attacked, the zombified victim is then said to return home where they seem to have fallen mysteriously ill. If a victim is able to name the suangi that has attacked him, they are often killed and eaten by the victim’s family in the belief that it will free the person’s spirit.

The Aboriginal people of Australia, one of the oldest continuous cultures on Earth, have their own witchcraft, which includes such as some chilling methods of magical execution, as well as the concept of “the dreaming” or “dreamtime”, when ancestral totemic Spirit Beings travelled across the country during the era of creation of the features of the land, remembered in an intricate series of song, dance and storytelling cycles known as “songlines”. 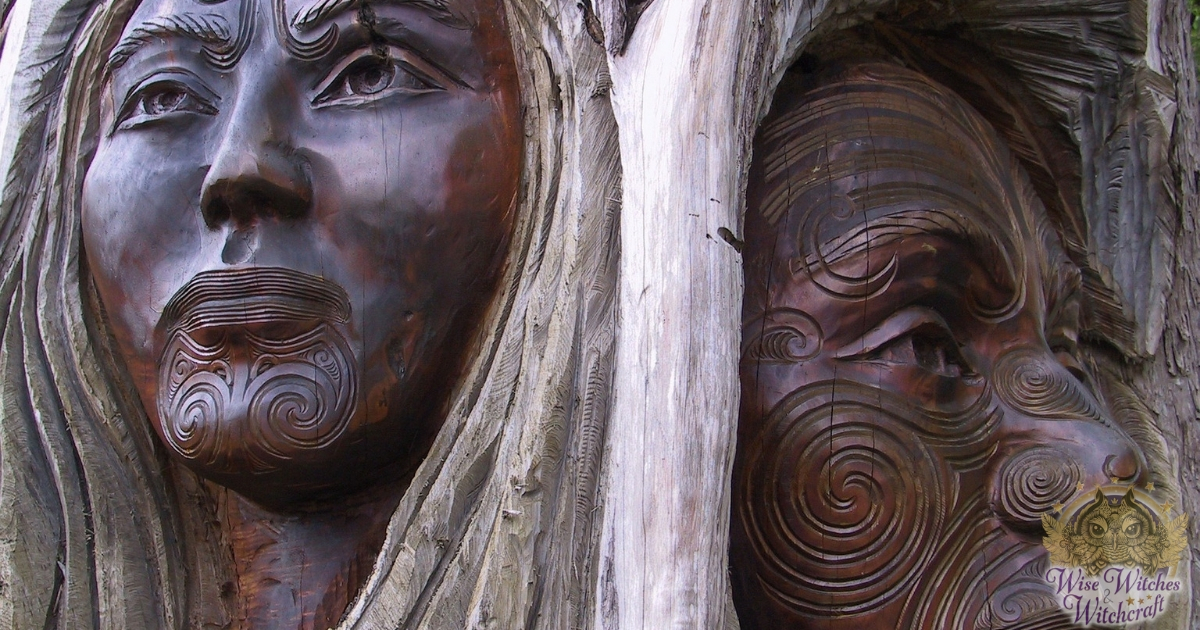 Makutu is a New Zealand Maori word meaning witchcraft, sorcery or a spell or incantation. The practice was apparently prominent in pre-European times, although there have been sporadic modern references to makutu curses and exorcisms. Historically, it also substituted for civil law in Maori communities, especially as the secretiveness and the element of uncertainty induced caution on the part of those who might otherwise transgress the laws of the community. It was widely believed that experts in makutu were able to use the art to kill people, although there were limits on their freedom to act. The training undergone by an apprentice was long and difficult, involving secret rituals and tests.