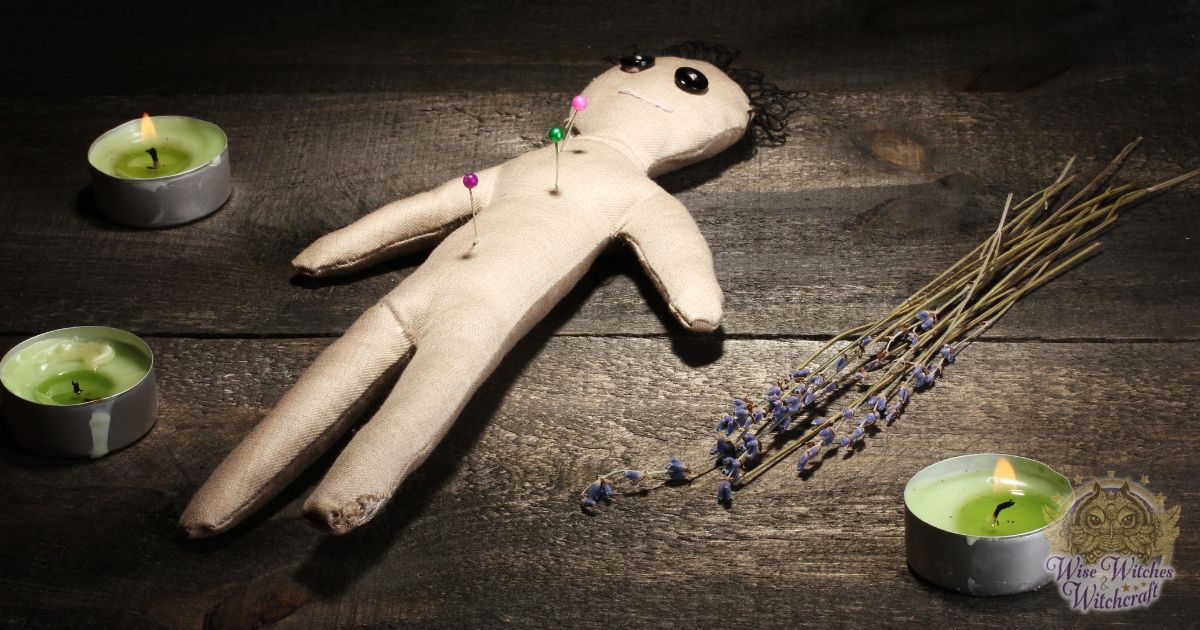 A curse is any kind of adversity thought to be inflicted by a supernatural power, such as a spell, a prayer, magic, witchcraft, a god or spirit, or a natural force. It can be considered to be any spell which causes lasting harm through an outside source, by written enchantment, artefacts or the use of a verbal incantation. The misfortune intended by curses can range from illness and harm to even death, and they may become effective immediately or may lie dormant for years and affect whole family lines. 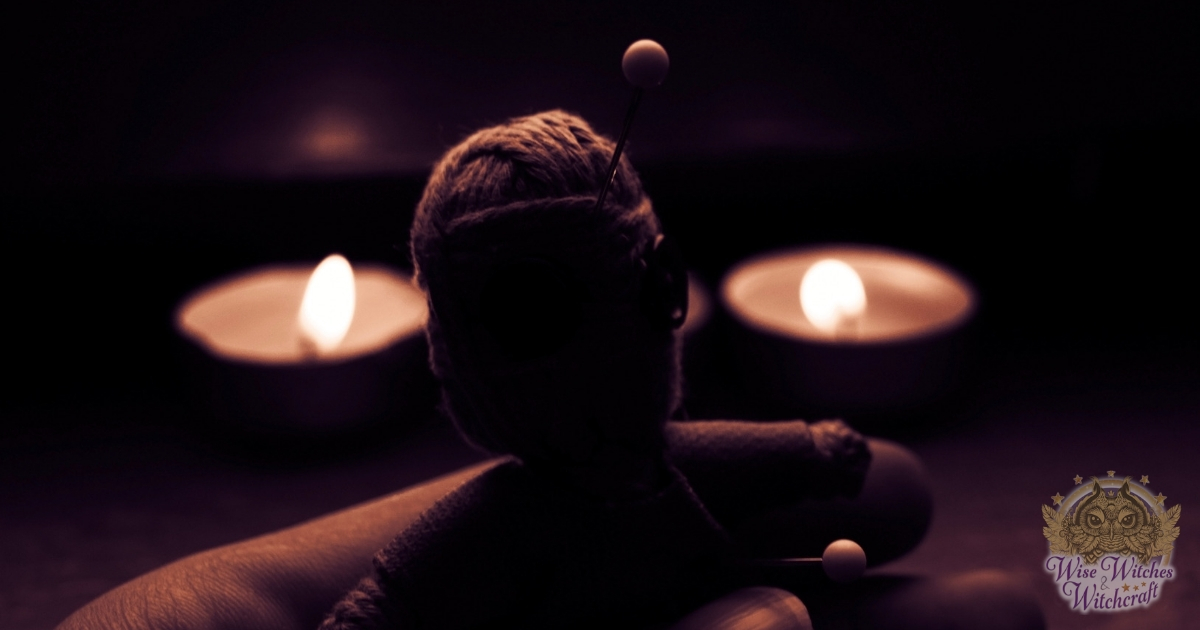 Curses are found the world over from the Hindu Fakir (who has power to both bless and curse), to African and African-American voudun (although the popular image of Voodoo dolls is actually not associated with true voudun), to the Middle Eastern and Mediterranean belief in the evil eye (the bestowing of a curse by a malevolent or involuntary gaze), to the German and Pennsylvania Dutch concept of hexes (such as causing milk cows to go dry and horses to go lame). They are also found throughout history from the somewhat formal Greek and Roman curses written on tablets invoking the aid of a spirit, to Biblical curses (from the serpent and Adam and Eve onwards), to the egg curses, milk curses and New Year curses of the ancient Celts.

Witches, sorcerers and shamans throughout history have performed both blessings and curses as a service to others (often for a fee). The burning of wax and clay figures was popularly used in curses during the Middle Ages and Renaissance in Europe by numerous witches, as described by King James I of England in his 1597 book “Daemonologie”. An alternative to the melting of effigies was to stick them with pins, thorns or knives. Animal hearts, animal corpses or objects such as eggs which quickly decompose, were also buried in the ground along with spells calling for the victim to die as the objects deteriorate. Another example is the reported use of “witch’s ladders“, in which charms are knotted or braided with specific magical intentions into ropes or cords. 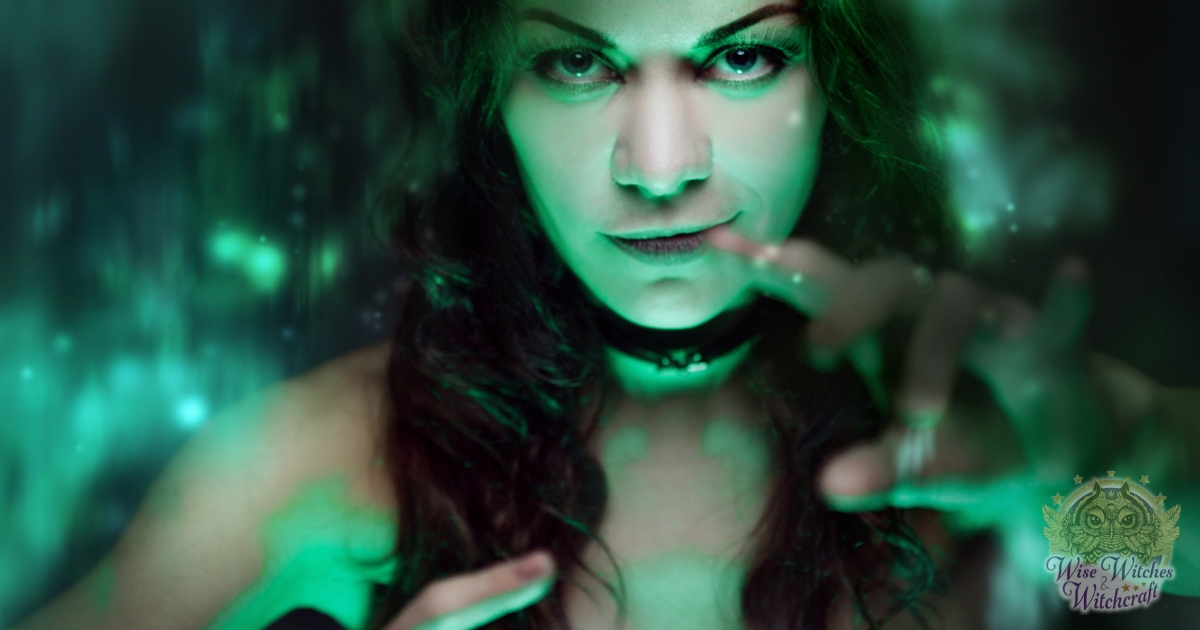 Cursed objects (objects stolen or removed from their rightful owners or looted from a sanctuary) are supposed to bring misfortune on the their owners. Well-known examples include the Hope Diamond, the “Curse of the Pharaohs” and medieval book curses.