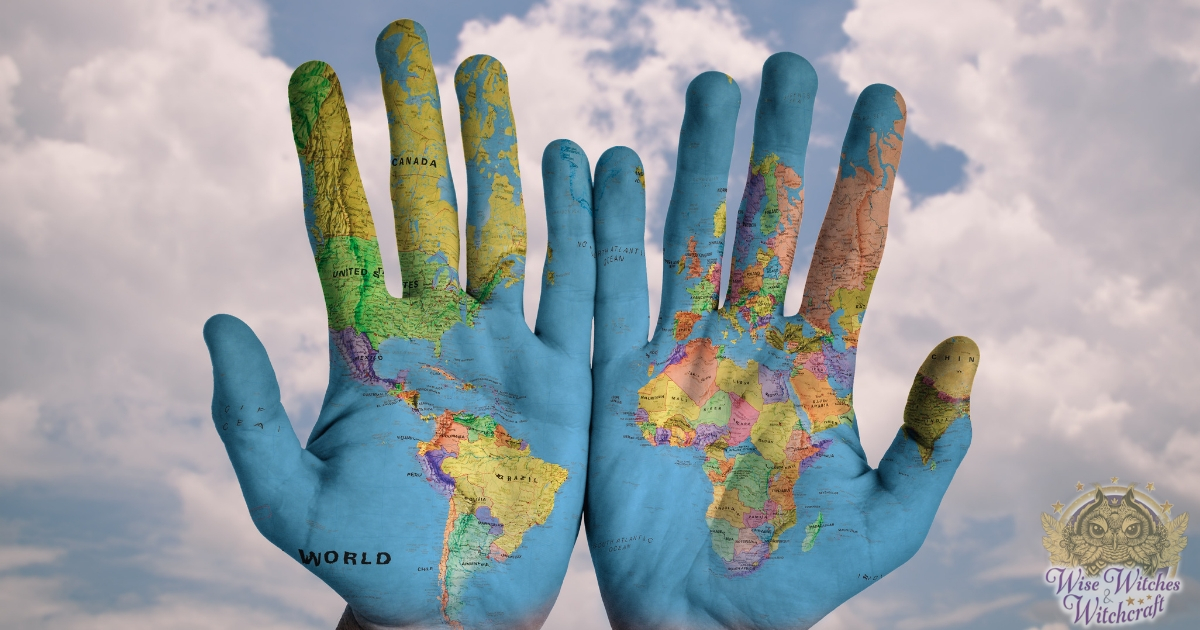 The familiar witch of folklore and popular superstition is a combination of numerous influences, but is generally based on the European tradition of witchcraft.

During the Bronze Age (typically from around 2000 to 750 BC), Northern European magic was similar to other cultures during that time. The Celts of Northern Europe and the British Isles during the final centuries BC were a deeply spiritual people, who worshipped both a god and goddess. Their religion was pantheistic, meaning they worshipped many aspects of the “One Creative Life Source” and honoured the presence of the “Divine Creator” in all of nature. They believed in reincarnation and that after death they went to the Summerland for rest and renewal while awaiting rebirth. By about 350 BC, the “Druids” had developed a priestly class, and were the priests of the Celtic religion, as well as teachers, judges, astrologers, healers, midwives and bards. 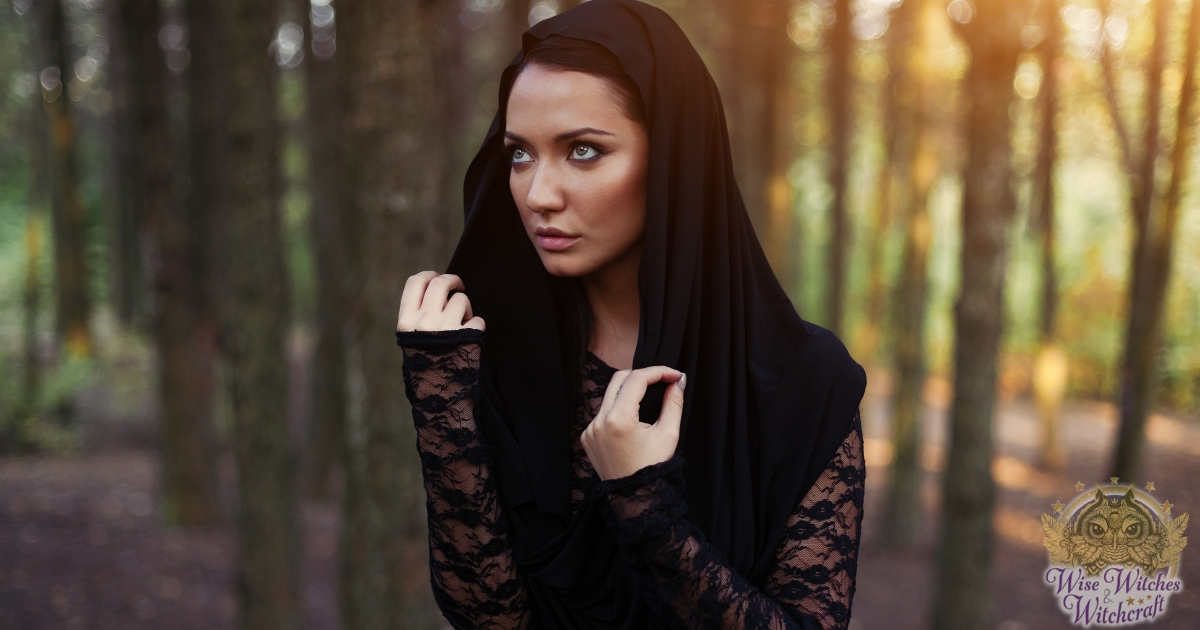 The religious beliefs and practices of the Celts, their love for the land, and their veneration of trees (the oak in particular) grew into what later became known as Paganism. Blended over several centuries with the beliefs and rituals of other Indo-European groups, this spawned such practices as concocting potions and ointments, casting spells, and performing works of magic, all of which, along with many of the nature-based beliefs held by the Celts and other groups, became collectively known as witchcraft.

Similarly, the folk-magic of the early Christian period in Europe was common sorcery, not involving demons or devils. Anglo-Saxon magic involved spells and simple mechanical remedies, sometimes mixed with Christian religious elements (such as saying the Lord’s Prayer while brewing a potion). Potential Christians in the early days of Christianity were quite comfortable with the use of magic as part of their daily lives, and they expected Christian clergy to work magic of a form superior to the old pagan way (the Christian methodology involving saints, divine relics and prayers was really just a short step from the old pagan techniques of amulets and spells. 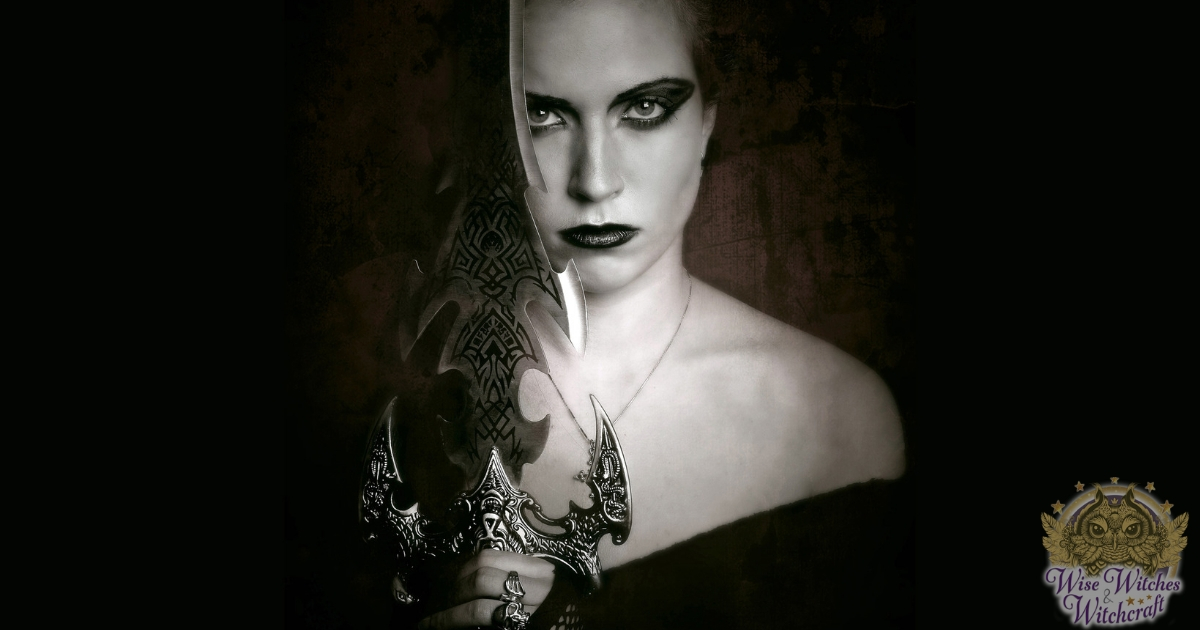 In folklore, a witch (far from the later diabolic meaning of the term) was a mere sorcerer or magician associated with the spirits of nature, an elemental natural force possessing enormous and unexpected powers that were, while not necessarily evil, so alien and remote from the world of man that they somehow constituted a threat to the prevailing order.

Prior to the 13 or 14th Century, witchcraft had come to mean a collection of beliefs and practices including healing through spells, ointments and concoctions, dabbling in the supernatural, and forecasting the future through divining and clairvoyance. In England, the provision of curative magic was the job of a “witch doctor” (a term used in England long before it came to be associated with Africa), also known as a “cunning man”, “white witch” or “wiseman”. “Toad doctors” were also credited with the ability to undo evil witchcraft. Although they did not refer to themselves as witches, these cunning-folk were generally considered valuable members of the community (however, some were also hired to curse enemies).

The way in which this situation developed into the persecution of witches by the Christian authorities and the eventual resulting butchery of “The Burning Times” is described in more detail in the Medieval and Early Modern sections of the History of Witchcraft. The witch hunt reached its peak in Europe during the late 16th and early 17th Century, before petering out in the second half of the 17th Century.

The last execution for witchcraft in Europe took place in Poland in 1793, but practitioners of witchcraft stayed hidden in the shadows and kept their faith secret, handing their knowledge down to successive generations, and sporadic persecution continued. In Britain, for example, even after witchcraft and conjuration ceased to be a crime following the Witchcraft Act of 1736, the same law ensured that “pretended” witchcraft or magic remained a punishable offence, so that it effectively became legally defined as a fraudulent belief or practice.

It was not until the English Parliament finally repealed its surviving laws against witchcraft in 1951 that there was a resurgence of witchcraft and Neopaganism, and practitioners began to come out of the “broom closet”. Building on books such as Charles Leland’s “Aradia: The Gospel of the Witches” (1899), Margaret Murray’s “The Witch-Cult in Western Europe” (1921) and Robert Graves’ “The White Goddess” (1948), many people consider “Witchcraft Today”, published by Gerald Gardner in 1954, as the turning point in the self-conscious revival of pre-Christian Paganism (usually referred to as Neopaganism) in England, and later in the United States and other parts of Europe. 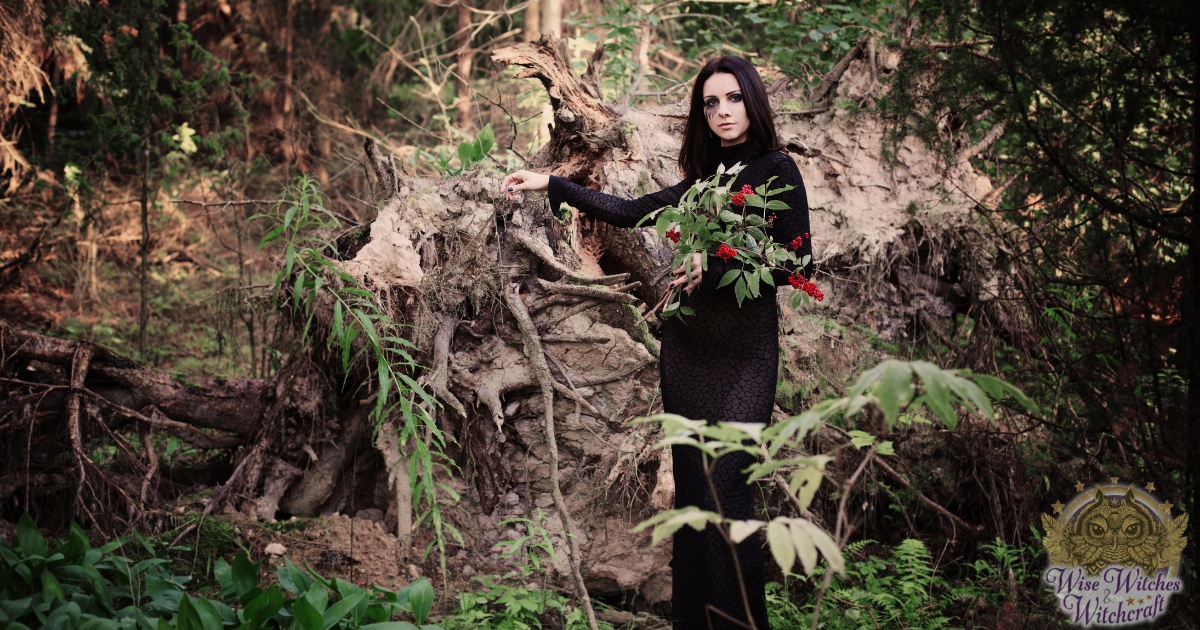 Gardner became the figurehead of the resurgent religion of Wicca, and some see him as having single-handedly founded modern-day witchcraft. Others willingly took up his mantle, however, and a bewildering variety of different Wiccan and Neopagan traditions have developed, as well as continental variants based on old European traditions such as Italian Stregheria and Scandinavian Ásatrú. 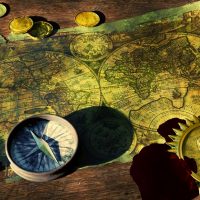 Witchcraft Across the World – Africa