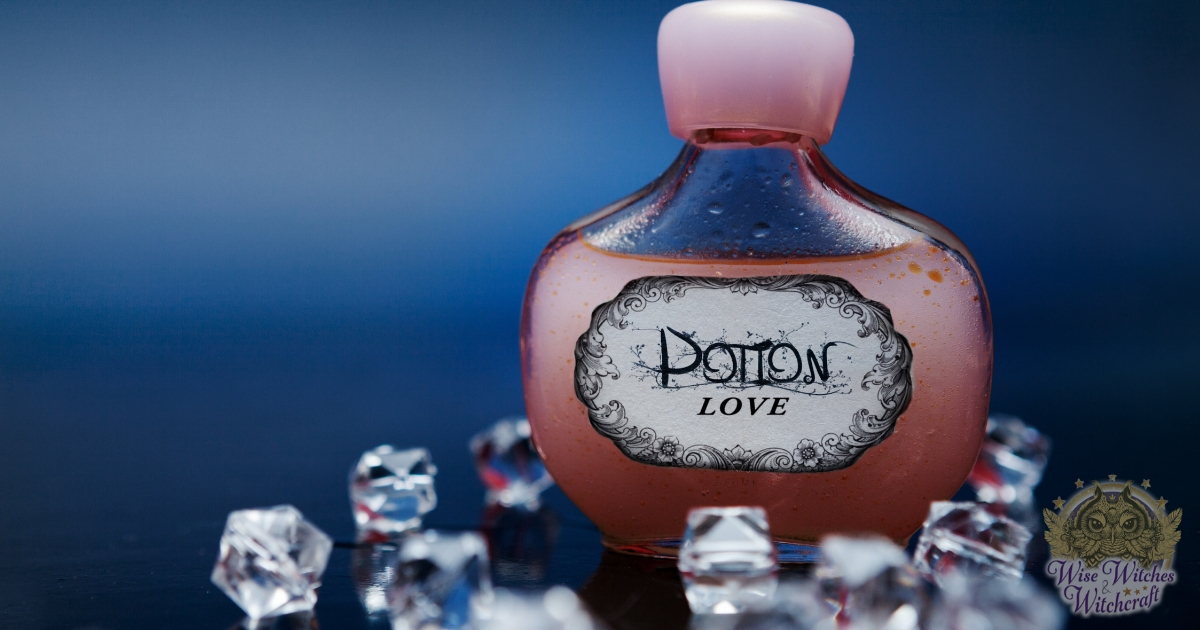 A potion is a consumable medicine or poison believed to possess magical properties. It is a concoction used to heal, bewitch or poison people, made by a magician, sorcerer or witch.

Popular examples include love potions or philtres (to make one person fall in love with another, or to excite sexual passion, such as in the tale of Tristan and Iseult), sleeping potions (to cause a person to fall asleep – either a normal sleep or a deathlike trance – a common device in folklore) and elixirs (potions which heal or cure any wound or malady, such as in C. S. Lewis’ novel “The Lion, the Witch and the Wardrobe”). In modern fantasy, potions are often used as spells in liquid form, commonly used for healing, energy, amnesia, transformation, love spells, invisibility and invulnerability.

The creation of potions of different kinds was a common practice of Alchemy, a practice spanning at least 2,500 years which provided the basis for modern inorganic chemistry. Medieval cunning men and women employed potions widely in their folk remedies, as a type of herbalism. 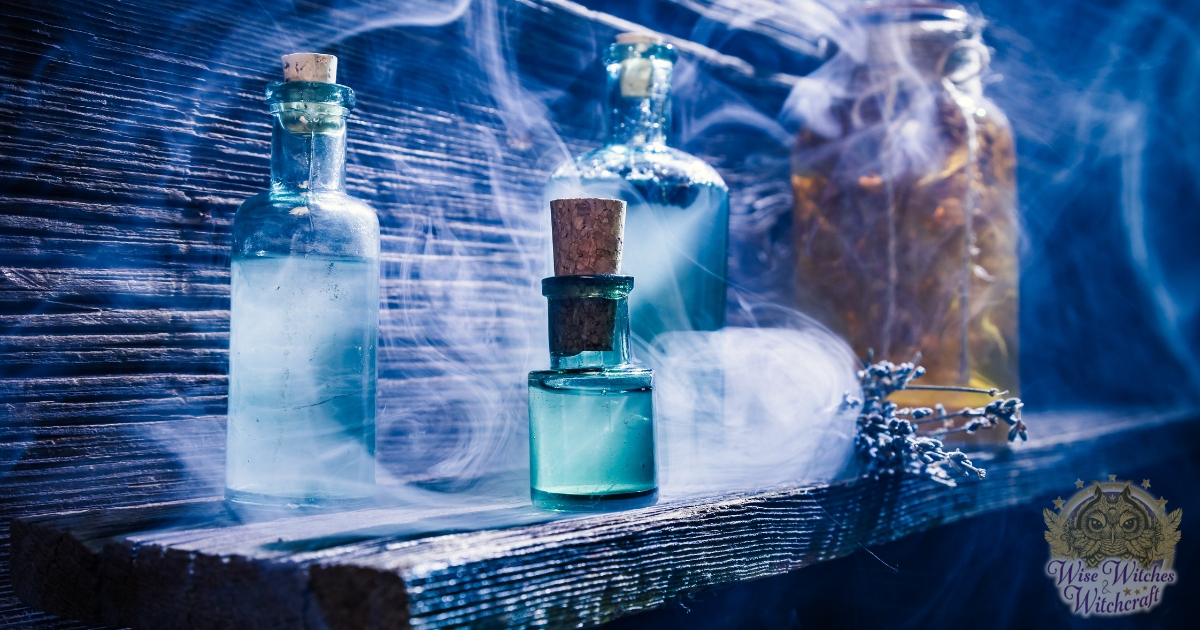 Over the centuries, however, potions acquired a reputation as evil, and a common image is that of evil, cackling old hags gathered around a boiling cauldron in which their potions are brewed (such as the stereotypical witches in Shakespeare’s play “Macbeth”).