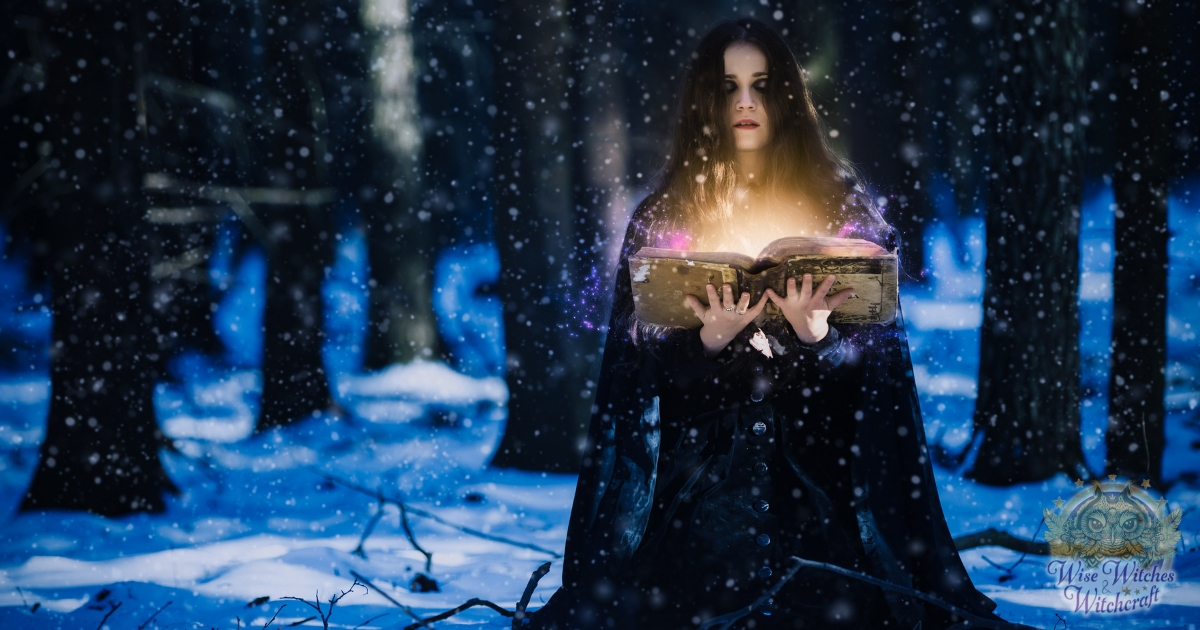 One of the most commonly attributed characteristics of a witch is the ability to cast a spell, which is basically the means employed to effect some kind of change, to accomplish some magical action, to bewitch someone or something, to influence a particular course of events or to inject magic into healing remedies or objects. A spell can be muttered over a herbal brew, as it is usually portrayed in popular culture, but the best spells are done by means of elaborate and mysterious ceremonies of ritual magic.

The use of spells dates back to the Magi of Zoroastrianism and Ancient Egypt, which together shaped the Hermeticism of Hellenistic religion and the Greek and Roman mystery religions. All contain early instances of the use of “magic words” (said to have the power to command spirits), wands and other ritual tools, magic circles (to defend the magician against the spirits he is invoking or evoking), mysterious symbols or sigils (thought useful to invoke or evoke spirits) and spirit mediums. Galdr is an Old Norse word for spell or incantation, and it was usually performed in combination with certain rites. 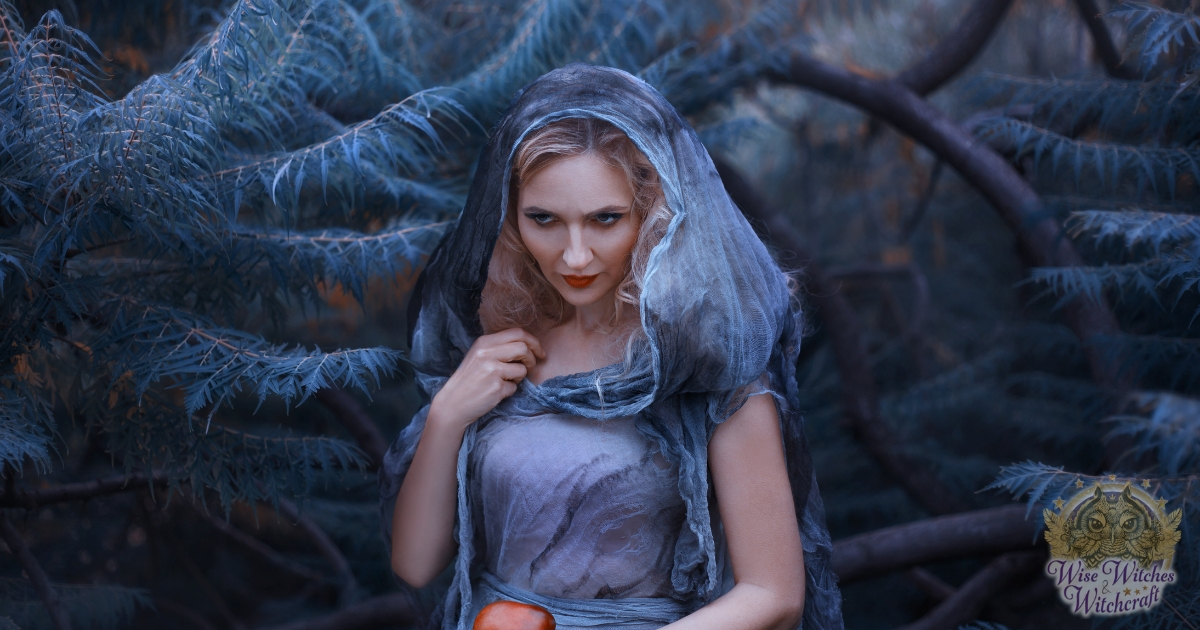 Spells can be cast to affect the self, or directed to affect another person, and can be either beneficial or harmful. A positive spell is often called a “blessing”, although such archaic terms as “bewitchment” and “enchantment” are still sometimes used. Negative spells are generally known as “hexes” or “curses”. A “binding spell” is one intended to prevent harm, avoid danger, or to stop someone from performing particular acts (e.g. halting a murder, preventing a rape or even stopping the spread of gossip).

A spell has a specific kind of formula, usually involving the use incantations, images and implements (sometimes called “charms” or “runes”) and a set of simultaneous actions, which are designed to gather magical power and direct it towards a specific purpose. It can consist of a set of spoken or written words, a formula or verse, a ritual action, or any combination of these. The failure of a spell to work may be attributed to many causes, such as failure to follow the exact formula, general circumstances being unconducive, lack of magical ability or downright fraud. 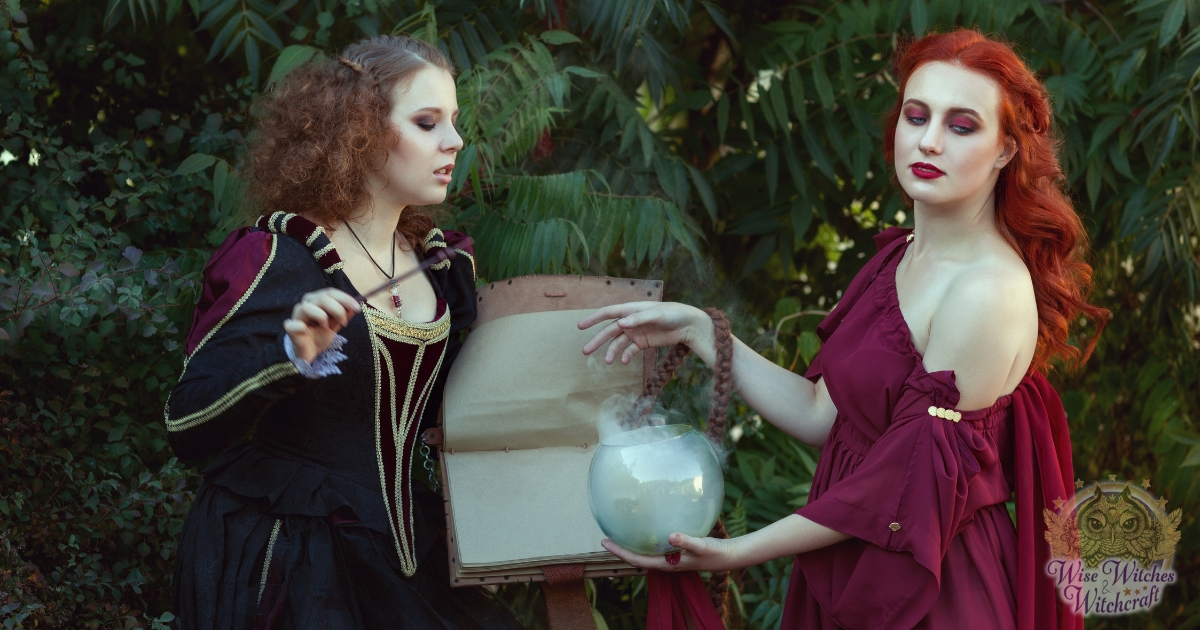 Spells may be cast by many methods, such as by the inscription of runes or sigils on an object to give it magical powers, by the immolation or binding of a wax or clay image (poppet) of a person to affect him or her magically, by the recitation of incantations, by the performance of physical rituals, by the employment of magical herbs as amulets or potions, by gazing at mirrors, swords or other specula (also known as scrying) for purposes of divination, and by many other means.

Spell-work is largely based on ritual and often the simple lighting of a candle starts the ritual process. For such day-to-day spells as blessings, self-help, positive thoughts and the sending of helpful healing energies to others, it is not necessary to undertake the cumbersome task of a full circle-casting ritual.

It is important to know what phase the moon is in when practising spells and witchcraft. For example, it is best to do spells of a banishing or destructive nature during the waning of the moon, when it is dark and the new moon is about to wane. Spells of a constructive nature (such as spells for luck, fertility and protection) should be performed during the waxing of the moon, when the moon is full and bright. All spells should be practised while in a positive mood, because this will achieve the best end for whatever is wanted.

Within Wicca, all spells must adhere to the “Wiccan Rede” (the witchcraft code of conduct), meaning that any spells used to manipulate, dominate or control another person are forbidden. The other guiding principle is that of the “Three-Fold Law” or the “Rule of Three”, which states that whatever energy a witch or magician puts out into the world, be it positive or negative, will be returned to that person three times over (therefore, spells effectively bring about their own punishment or reward on the practitioner). Spells are generally used in Wicca to channel the power of the Wiccan God and Goddess (or sometimes other appropriate deities) in order to initiate positive change and for the resolution of problems. 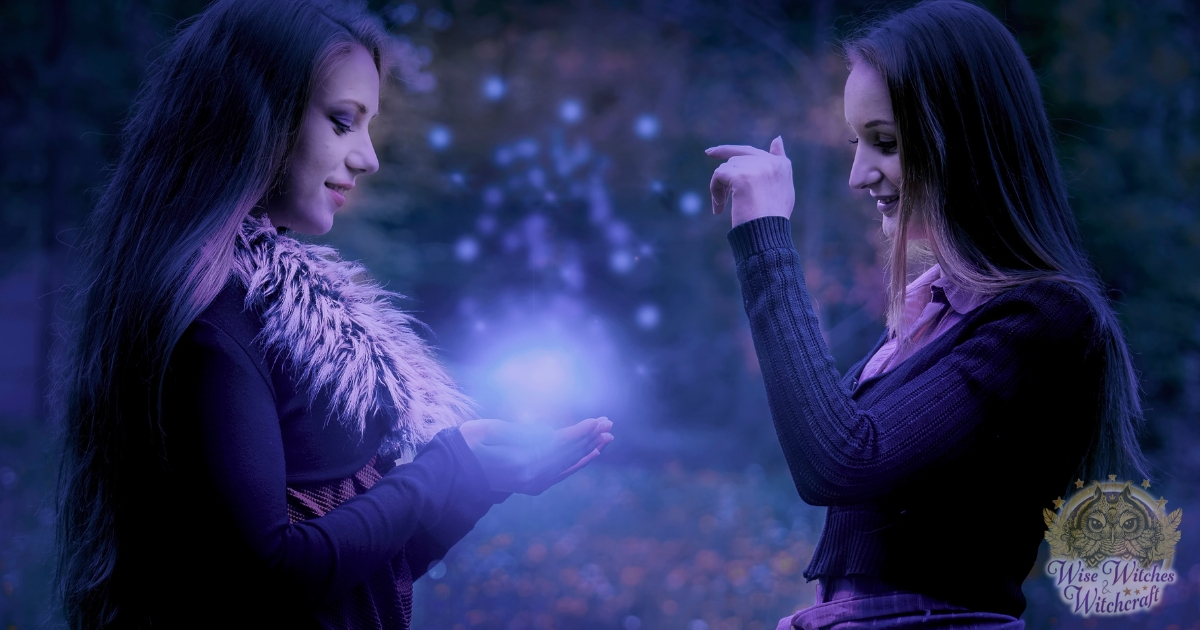 Here are a few random spells from various sources. No guarantees are given! 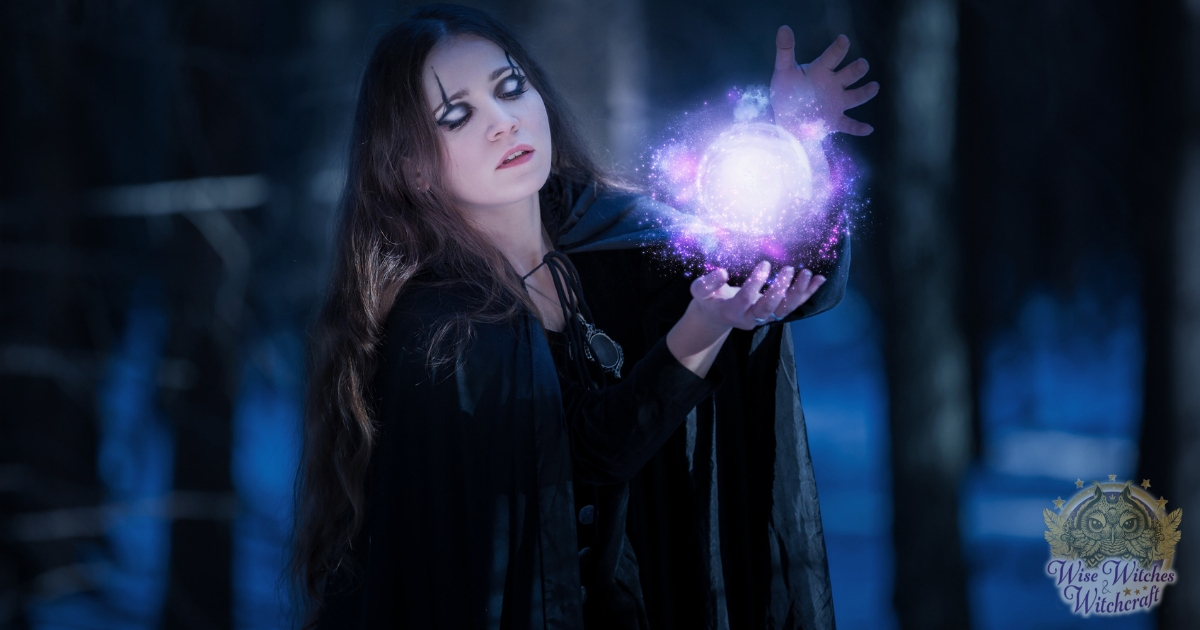