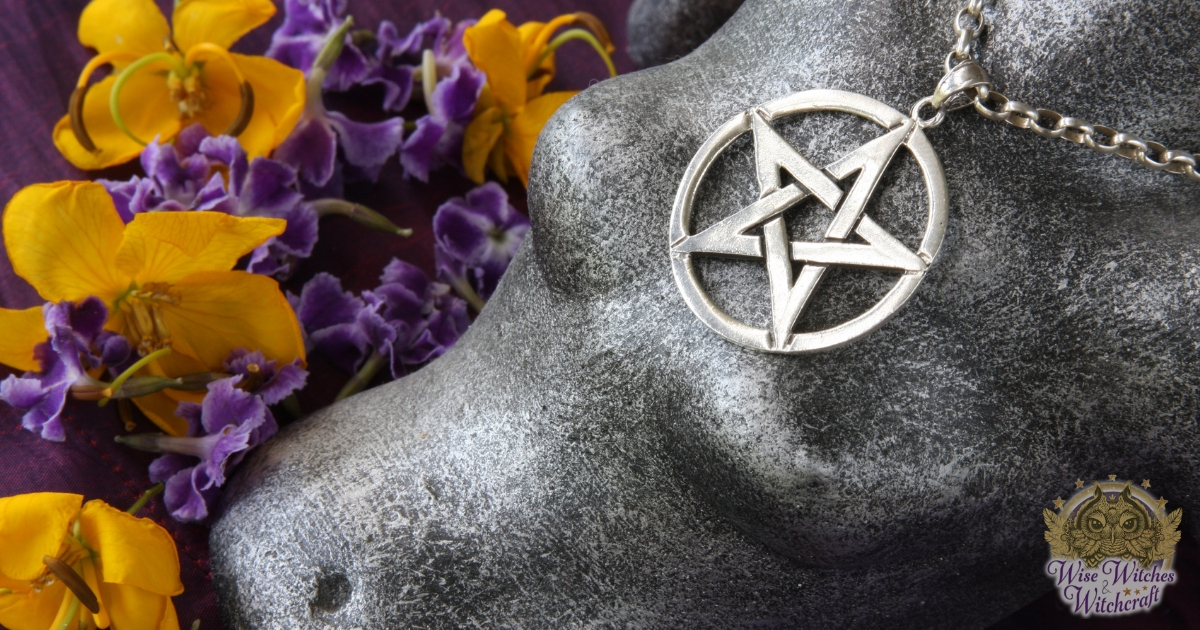 Wicca is a contemporary Neopagan Nature-based (or Earth-based) religion or spiritual tradition with a specific assemblage of beliefs, as well as a set of practices with distinctive ritual forms, seasonal observances and religious, magical and ethical precepts. It generally honours a deity that is divided into male and female spirituality (known as the God and Goddess), it gives reverence to the Earth and sees the divine in all things, especially the natural world. It is one of the fastest-growing religions in the Western world today, especially in the United States (the Church of Wicca is estimated to have over 400,000 members in the USA alone).

Wiccans are witches in that they practice a kind of witchcraft, but not all witches are Wiccans (other forms of witchcraft, folk magic and sorcery exist within many cultures). Similarly, most Wiccans call themselves pagans, though the umbrella terms Paganism and Neopaganism also encompass many faiths that have nothing to do with Wicca or witchcraft.

Wicca was largely popularized during the 1950s by Gerald Gardner, a retired British civil servant, who at the time called it Witchcraft and referred to its adherents “the Wica”. Gardner claimed that the religion, of which he was an initiate, was a modern survival of an old witchcraft mystery religion that had existed in secret for hundreds of years, originating in the pre-Christian Paganism of Europe (although some claim that Wiccan theology began to be compiled no earlier than the 1920s). The authenticity of Gardner’s work has been questioned, however, and the fragmentary ancient rites that he claimed to have rewritten may actually have come largely from the writings of earlier occultists such as Aleister Crowley, along with elements from the writings of Margaret Murray, Sir James Frazer and even Rudyard Kipling.

Although Gardnerian Wicca became the most popular and influential tradition within Wicca, it is by no means the only one. As witchcraft became more popular and more accepted during the 1960s, several offshoots and alternative traditions developed, incorporating to a greater or lesser extent the beliefs and practices of Gardner and other Pagan and Neopagan philosophies. Each tradition has its own focus and its own brand of ritual and magic, although they are generally agreed on the overriding reverence for life, nature and the environment, as seen through the Goddess and God.