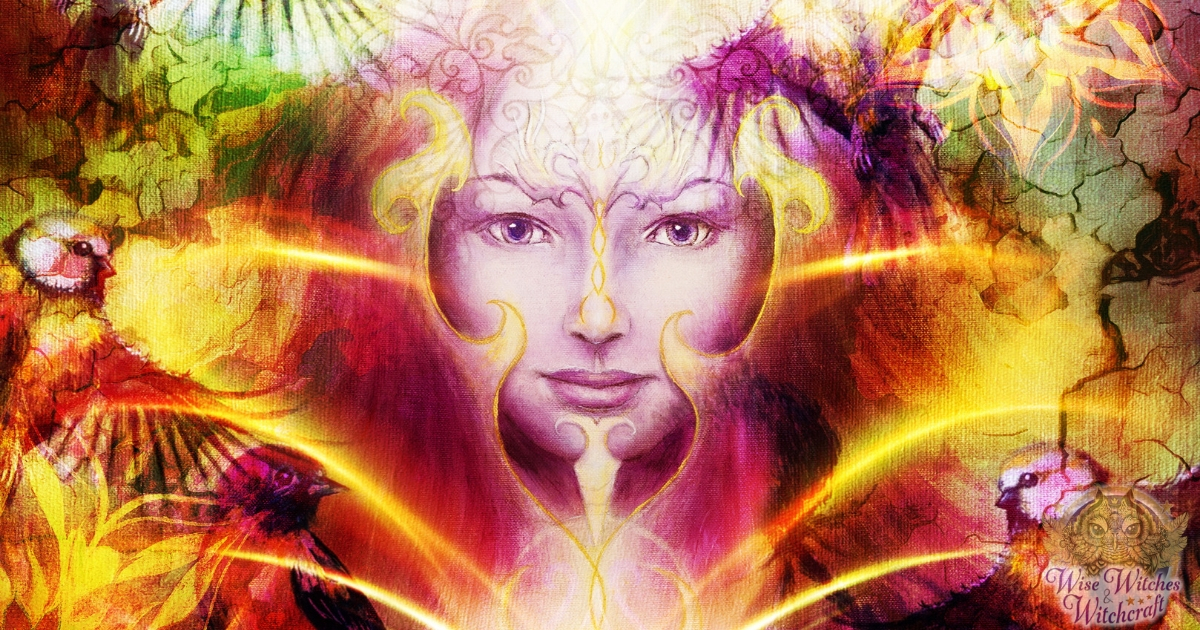 Margaret Alice Murray was a prominent British anthropologist and Egyptologist, well known in academic circles for scholarly contributions to Egyptology and the study of folklore. Although her reputation as a witchcraft historian is poor and she has been roundly criticized by contemporary historians (as well as by many Wiccans and Neopagans), her works became popular bestsellers from the 1940s onwards and were popularly believed to be accurate. Although her thesis of a highly organized universal Pagan cult existing throughout early modern Christian Europe (and particularly the idea of a pan-European, pre-Christian Pagan religion that revolved around the Horned God) remains largely discredited and rejected, her theories have significantly influenced the emergence of Wicca and reconstructionist Neopagan religions during the 20th Century. 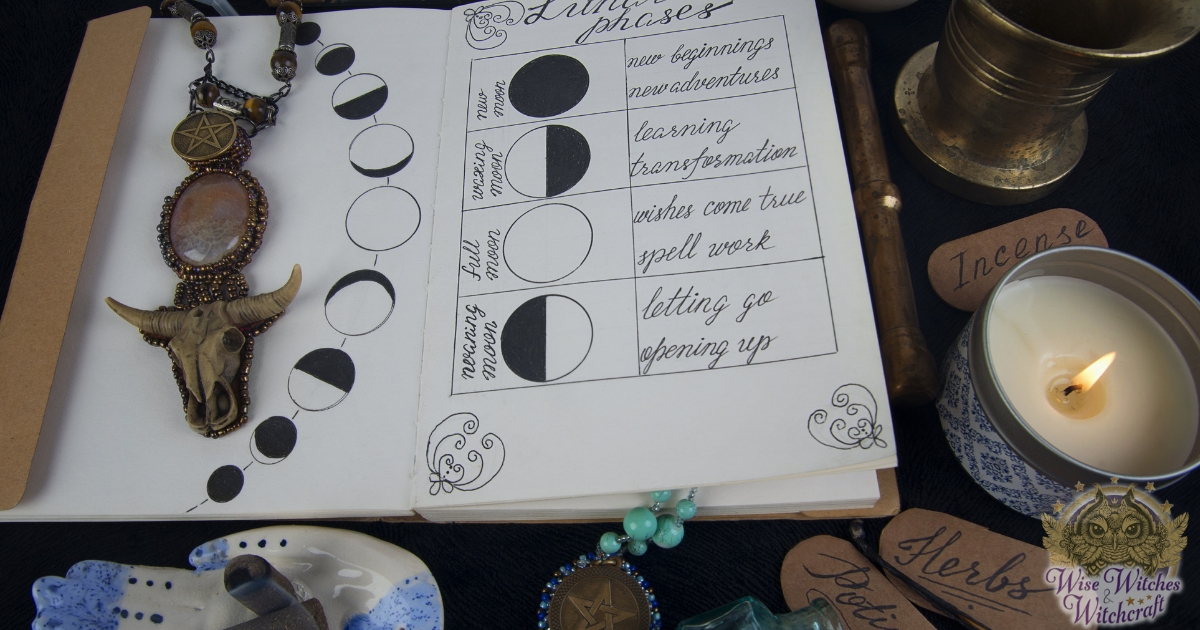 She was born in Calcutta, India on 13 July 1863, and she attended the University College of London as a student of linguistics and anthropology. As a young woman, she was a pioneering campaigner for women’s rights, and her scholarly interests and her willingness to pursue them against the barriers of the day were quite atypical for a Victorian woman, indicating considerable personal strength. She accompanied the renowned Egyptologist Sir William Flinders Petrie on several archaeological excavations in Egypt and Palestine during the late 1890s and was named Assistant Professor of Egyptology at the University College of London in 1924, a post she held until her retirement in 1935. She became a fellow of Britain’s Royal Anthropological Institute in 1926 and was voted President of the Folklore Society in 1953 at the age of 90.

However, Murray’s best known and most controversial legacy was her book, “The Witch-Cult in Western Europe”, published in 1921 during a period in which she was unable to find field work in Egypt. It laid out the essential elements of her thesis that there was a common pattern of underground Pagan resistance to the Christian Church across Europe, and that the European witch-hunts and the associated trials had not been the result of superstitious delusion and social pressures, but were an attempt by the Roman Catholic (and later the nascent Protestant) churches to eliminate a rival sect. She also maintained that Pagan beliefs and religions dating from Neolithic times through to the medieval period secretly practised human sacrifice until exposed by the witch hunt around the middle of the 15th Century. 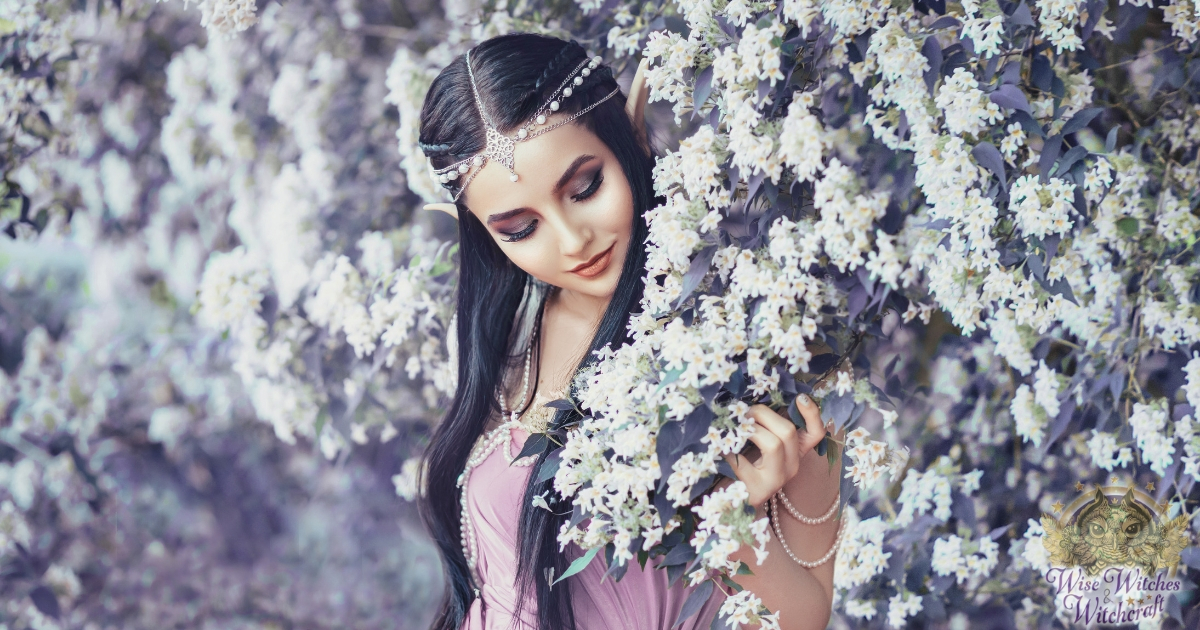 The book may well have been influenced by “La Sorcière” (published in English as “Satanism and Witchcraft”), an 1862 book by Jules Michelet, which, although largely inaccurate, was still notable for being one of the first sympathetic histories of witchcraft. According to Michelet, medieval witchcraft was an act of popular rebellion against the oppression of feudalism and the Roman Catholic Church, taking the form of a secret religion inspired by Paganism and fairy beliefs and organized in the main by women.

Her “The God of the Witches” of 1931, clearly written for a more popular audience than standard academic works, expanded on her claims that the witch cult had worshipped a Horned God whose origins went back to prehistory, and claimed that reports of Satan during the witch trials of the Middle Ages actually represented Pagan gatherings, with their priest wearing a horned helmet to represent their Horned God.

In “The Divine King in England” of 1954, she expanded further on her earlier claims there was a secret conspiracy of Pagans among the English nobility, the same English nobility which provided the leading members of the Church. Her theories of secret conspiracies involving early English sovereigns and nobles, and her re-writing of the deaths of Thomas à Becket and Joan of Arc as Pagan martyrdom, however, have not been taken seriously as history even by her staunchest supporters.

Critical analysis of Murray’s work, mainly published in obscure journals, often failed to influence the reception of her books, and she became popularly regarded as a leading expert on witchcraft, and many found her theories attractive for the stress laid on freedom for women, open sexuality and resistance to Church oppression. Her work strongly influenced Gerald Gardner and later Wiccan pioneers, and the use of terms, concepts and phrases like the “Old Religion”, “coven” (as well as the specification of a thirteen-member coven), “Esbat”, the “Wheel of the Year” and the “Horned God” are largely influenced by, or derived directly from, Murrayite theory. 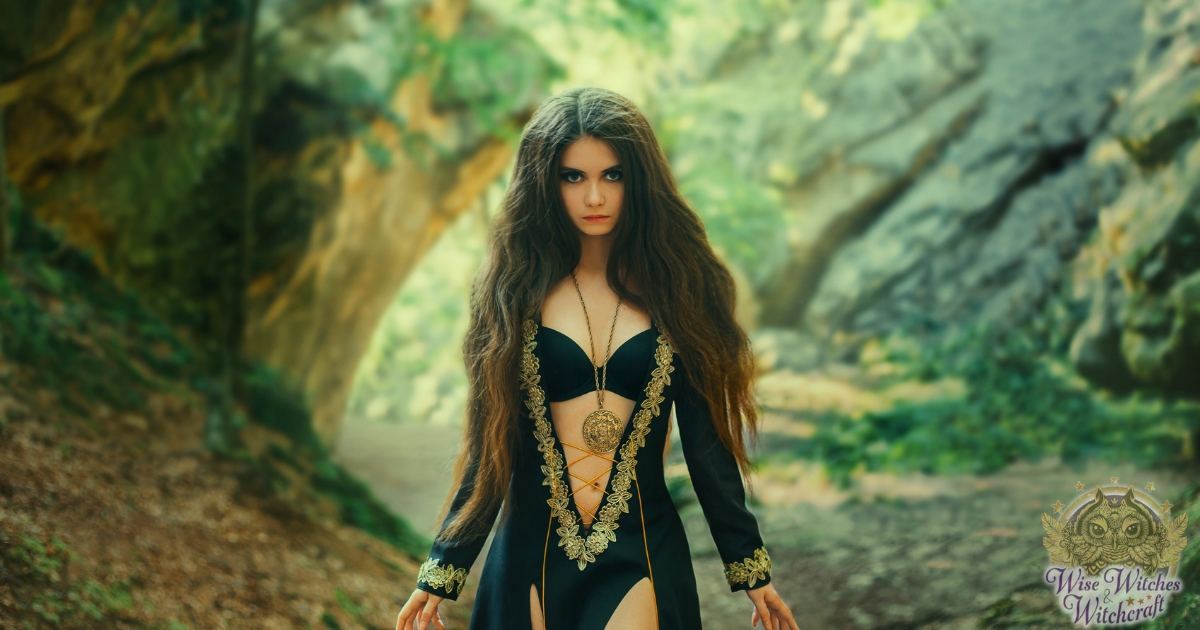 It is generally agreed today that, although her work did much to alert attention to the previously concealed history of European religion, Murray’s ideas (heavily influenced as they were by the ideas of the anthropologist Sir James Frazer in “The Golden Bough”, also largely discredited) extrapolated more than could be supported from her limited sources. Her questionable methodology, poor sourcing, selective quoting from the testimony of accused witches and subjective interpretation or manipulation of evidence in order to conform to her theories have been roundly criticized, and there have even been accusations of deliberate falsification of evidence.