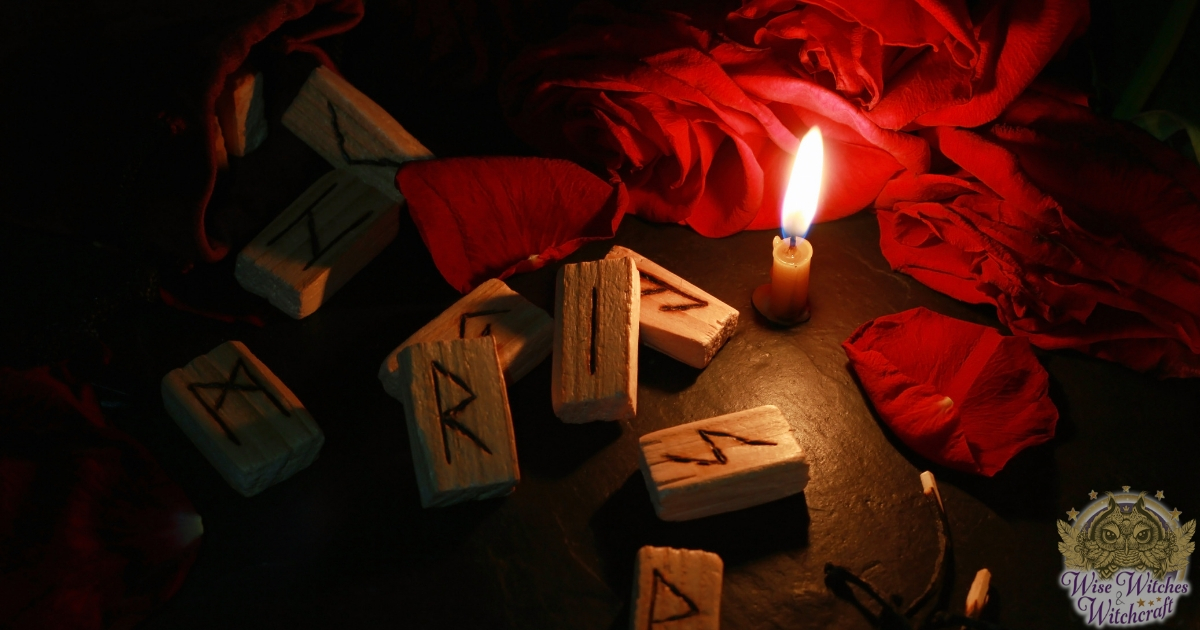 The vast majority of practitioners of Wicca venerate a Goddess and a God, who are generally understood to be dual aspects of a single godhead (a kind of pantheism or duotheism). The God and Goddess are seen as complementary polarities, and embodiments of the life-force manifest in Nature. The God is sometimes symbolized as the sun and the Goddess as the moon. Some Wiccans also recognize a “Prime Mover”, higher than the God and Goddess, but unknowable.

Traditionally the God is viewed as a Horned God of nature, a god of woodlands, sexuality, and hunting. The Goddess is usually portrayed as a Triple Goddess with three aspects: “Maiden”, “Mother” and “Crone”. Some Wiccans see the Goddess as pre-eminent, since she contains and conceives all, with the God as the spark of life and inspiration within her, simultaneously her lover and her child. A key belief in Wicca is that the Goddess and the God are able to manifest themselves in personal form, most importantly through the bodies of Priestesses and Priests through the rituals of “Drawing down the Moon” or “Drawing down the Sun” (in which a coven‘s High Priestess, sometimes aided by the High Priest, enters a trance and calls on the Goddess or God, symbolized by the Moon or Sun, to enter her body and speak through her).

This Duotheism, however, is often extended into a kind of polytheism by the belief that the gods and goddesses of all cultures are aspects of this pair (or of the Goddess alone), and many diverse deities may also be honored, including Greek, Roman and Egyptian gods and goddesses, as well as Celtic and north European and even Asian, African and Middle Eastern deities. Some Wiccans extend their beliefs to elements of animism, the belief that souls or spirits exist in animals, plants and other entities, in addition to humans. In the feminist tradition of Dianic Wicca, the Goddess is seen as complete unto herself, and the God is not worshipped at all.

There is a strong impulse within Wicca that looks towards the concept of and attainment of balance, and towards the concept of relatedness, that existence is a network through which all being are linked. Such a worldview encourages treading lightly on the Earth, a harmonious way of living and environmental responsibility. Reincarnation is a traditional teaching of Wicca, although beliefs in the afterlife vary among Wiccans.

Wiccans also strongly believe in magic (or “magick”) that can be manipulated through the form of witchcraft or sorcery, with spells being cast through the form of ritual practices often using a set of ritual tools. The practice of magic is a conscious act seeking both inward and outward transformation, and is inextricably linked with the Wiccan notion of what is spiritual and how they understand their relationship with all beings, the Earth and the Cosmos. Visualization, the ability to hold in the mind’s eye aspects of a person’s inner spiritual landscape, or to imagine the intended outcome of a spell, is also an important part of Wiccan self-development, spell-work and ritual.

Wiccan morality is largely based on the Wiccan Rede, which states, in summary: “An it harm none, do what ye will” (or sometimes: “Do as ye will, as long as ye harm none”). This stresses the necessity of taking responsibility for the consequences of one’s actions and minimizing harm to oneself and others and allows a witch to engage in any action, as long as it is carefully considered, and their actions harm nobody, including themselves. 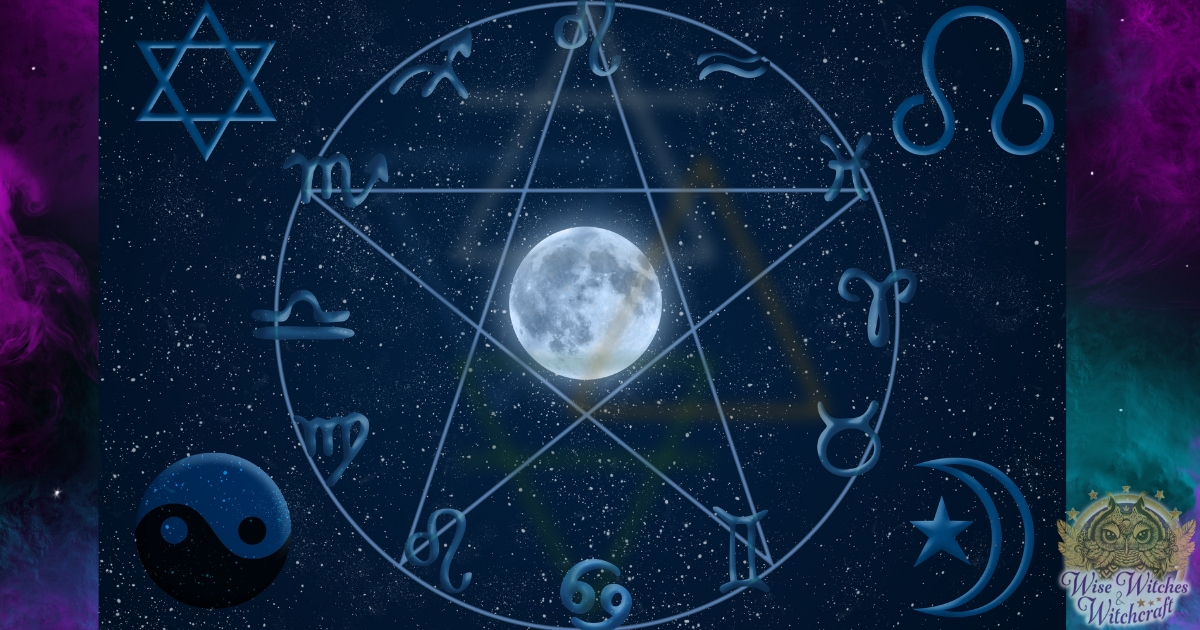 Another common element of Wiccan morality is the Law of Threefold Return (or Threefold Law) which holds that whatever benevolent or malevolent actions a person performs will return to that person with triple force, similar to the Eastern idea of karma. Some Wiccans also seek to cultivate a set of eight virtues (mentioned in Doreen Valiente‘s “Charge of the Goddess”): mirth, reverence, honor, humility, strength, beauty, power and compassion. Doreen Valiente in her “Witchcraft For Tomorrow” also established a Witches’ Creed.