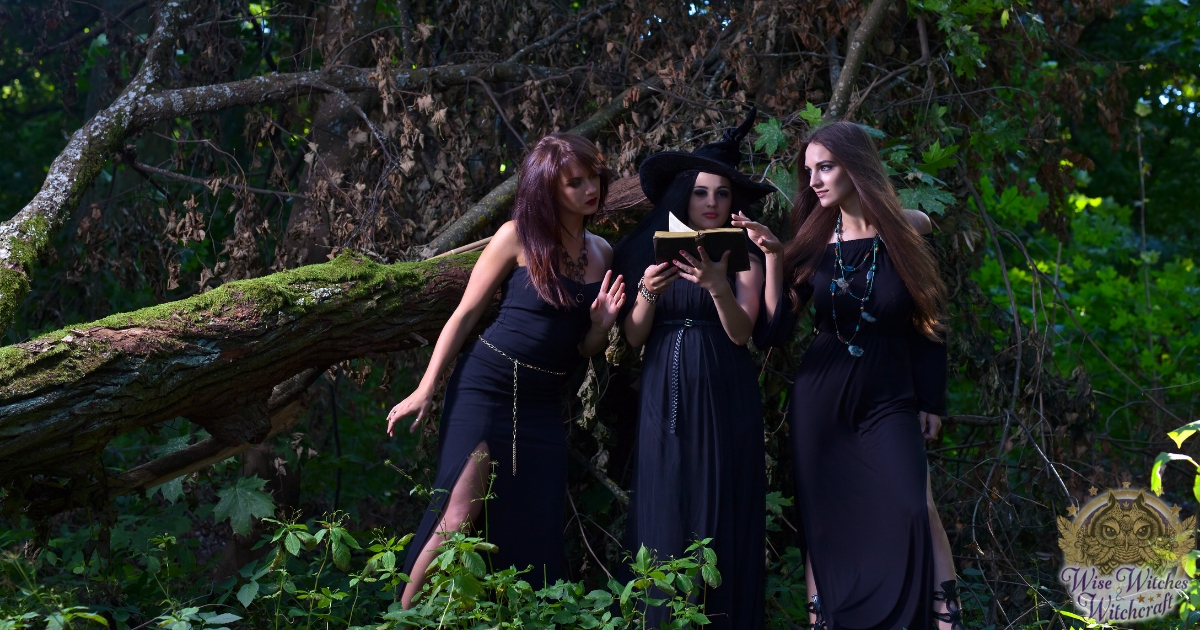 In Wicca and other similar forms of modern Neopagan witchcraft, a coven is a gathering or community of witches, a group of believers who gather together for ceremonies of worship, such as Drawing Down the Moon or celebrating the Sabbats. Other words may also be used, such as clan, grove, sept, touta, cove.

The word “coven” (or “covan”) was originally a late medieval (c.1500) Scots word meaning a gathering of any kind, deriving from the Latin root word “convenire” (meaning to come together or to gather). The first recorded use of it being applied to witches, however, came much later, in the 1662 trial of Isobel Gowdie, which described a coven of thirteen members. Even then, the word remained largely unused in English until 1921, when Margaret Murray promoted the idea, now much disputed, that historically all witches across Europe met in groups of thirteen which they called “covens”. 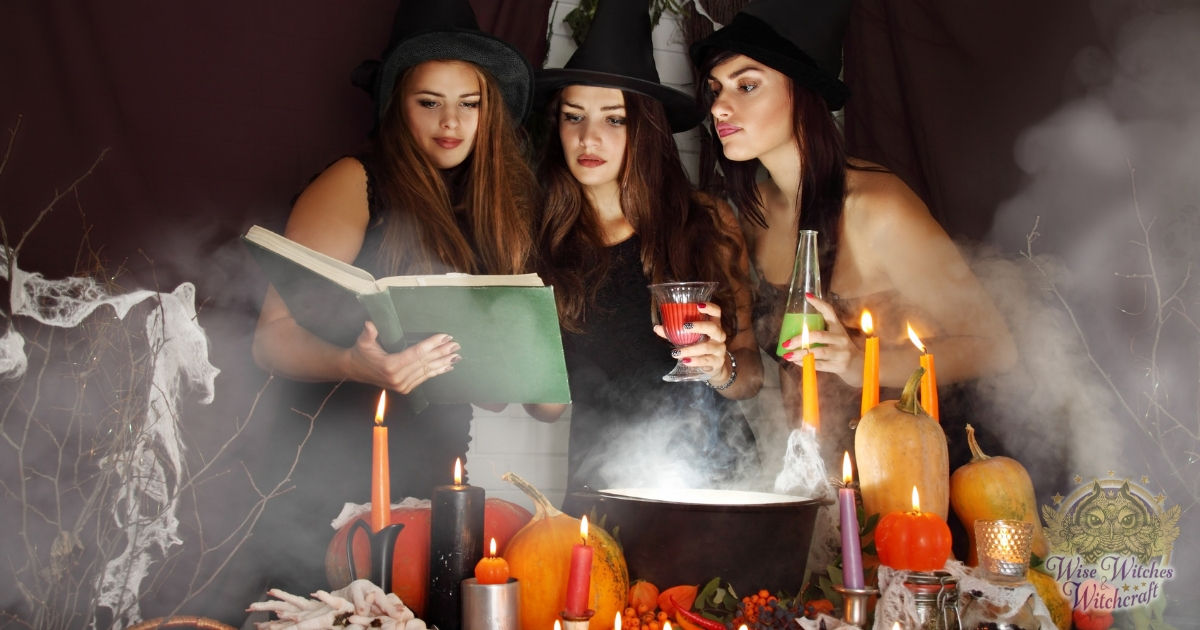 The number of witches in a coven may vary, and any meeting of three or more can be considered a coven. Twenty is often considered a rule-of-thumb maximum, although covens of up to sixty are not unheard of. Some covens limit membership to thirteen, possibly in deference to Murray‘s theories, and possibly on the grounds that this is the maximum number which can be comfortably accommodated in the traditional 9-foot circle. However, some groups consider that a coven of as many as thirteen can lead to unwieldy group dynamics and an unfair burden on the leadership.

A coven usually has one or two leaders, known as the High Priestess and/or High Priest, and each coven is usually autonomous and makes its own decisions (depending on the particular Wicca, a newly made High Priest or High Priestess (with 3rd Degree ordination) may also leave to start their own coven, and strike off in new directions.

Many covens (called initiatory covens) require that the leaders initiate new members before they can be considered part of the group or tradition, which usually involves some kind of formal induction ceremony and oath of loyalty after the prospective member has carried out the required level of study (often for the traditional year-and-a-day). Other covens operate on a self-initiation basis, or accept initiates from other groups or traditions.

Some covens work in robes, some in modified street clothing, and a few go “skyclad” or naked. Some are “teaching covens” and are happy to take on newcomers; others prefer to keep to the current membership and aim to develop a closer family-type relationship. Some “open covens”, or those with an “inner circle” and “outer circle”, allow interested outsiders to get a taste of coven practice without committing themselves. Some covens are gender-segregated, although most are open to both sexes and often try to maintain a more or less even balance of male and female members. 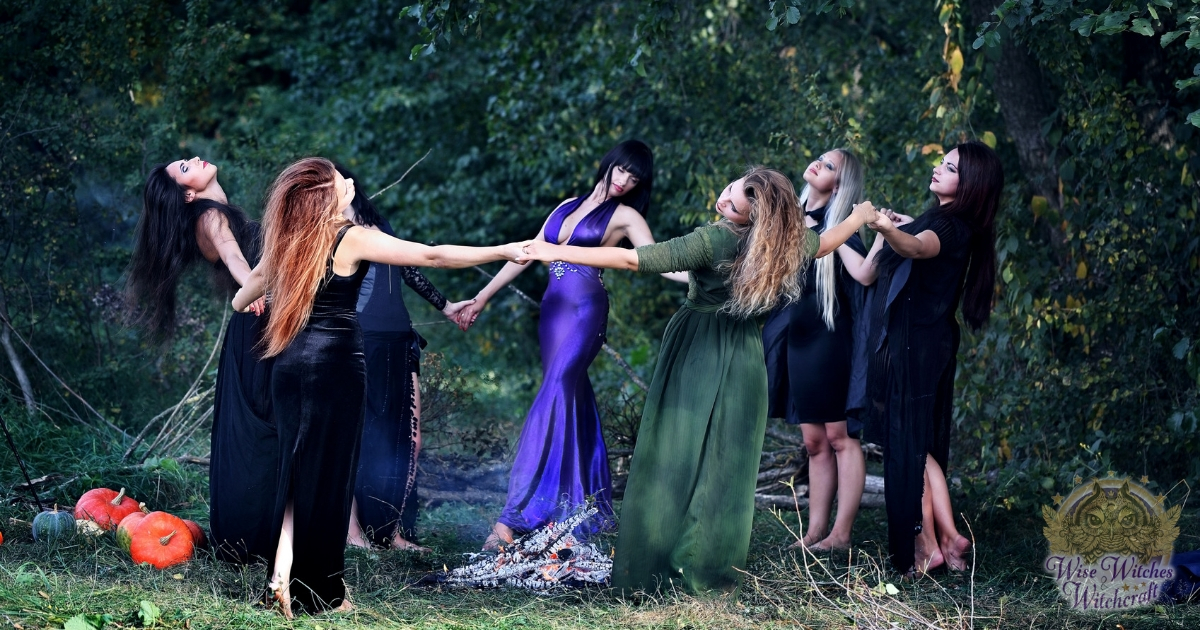 Many covens also have some system of degrees or ranks based on the level of expertise or experience of the members (although these vary significantly between traditions). Typical degree divisions might be: Neophyte (a student preparing for basic initiation as a witch); First Degree (a witch who has been initiated, but has not yet undertaken any advanced study); Second Degree (a witch who has an intermediate knowledge of the craft, which in some traditions may also confer priesthood); Third Degree (a witch who has studied the craft in depth, and is capable of teaching others and/or serving as High Priest/High Priestess); Elder (in some traditions, a witch of advanced knowledge and who has been active for a number of years).