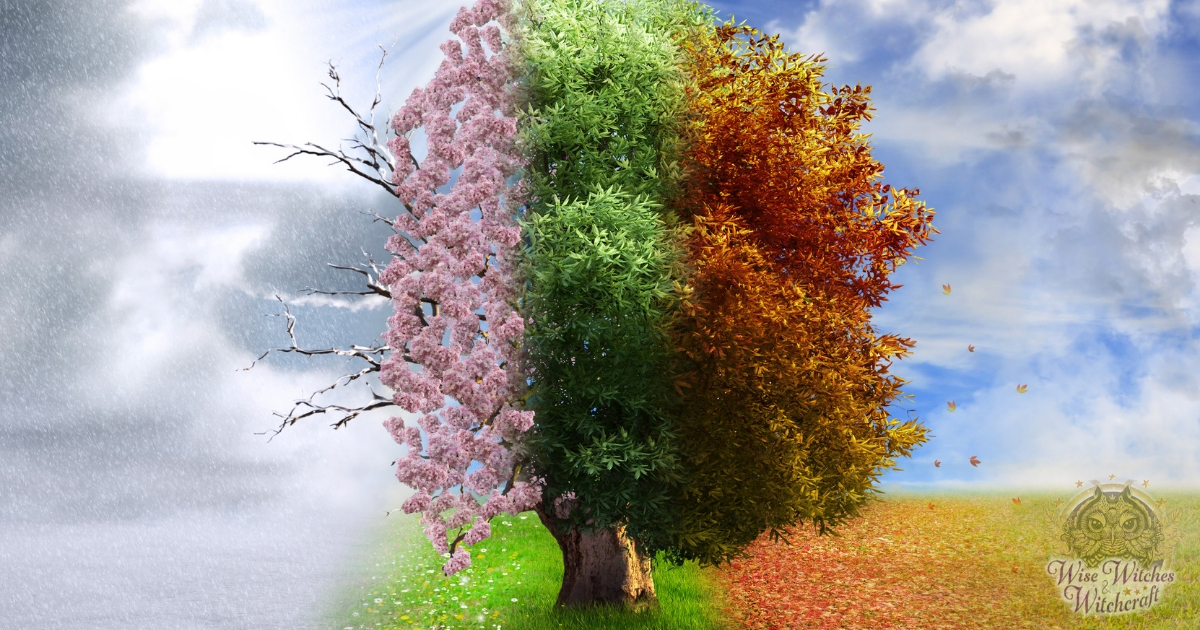 Sabbats (or Witches’ Sabbaths) are the eight festivals celebrated by Wiccans and Neopagans, spaced at approximately even intervals throughout the annual cycle of the Earth’s seasons (the “Wheel of the Year”).

The word “sabbat” itself comes from the witches’ sabbaths attested to in Early Modern witch trials. Most of the names of the individual Sabbats derive from historical Celtic and Germanic Pagan festivals, although some non-traditional names Litha and Mabon, which have become popular in North American Wicca, were introduced by Aidan Kelly in the 1970s. Four of the Sabbats fall on the solstices and equinoxes, and are also known as “quarter days” or “Lesser Sabbats”. The other four fall (approximately) midway between these and are commonly known as “cross-quarter days”, “fire festivals” or “Greater Sabbats”. 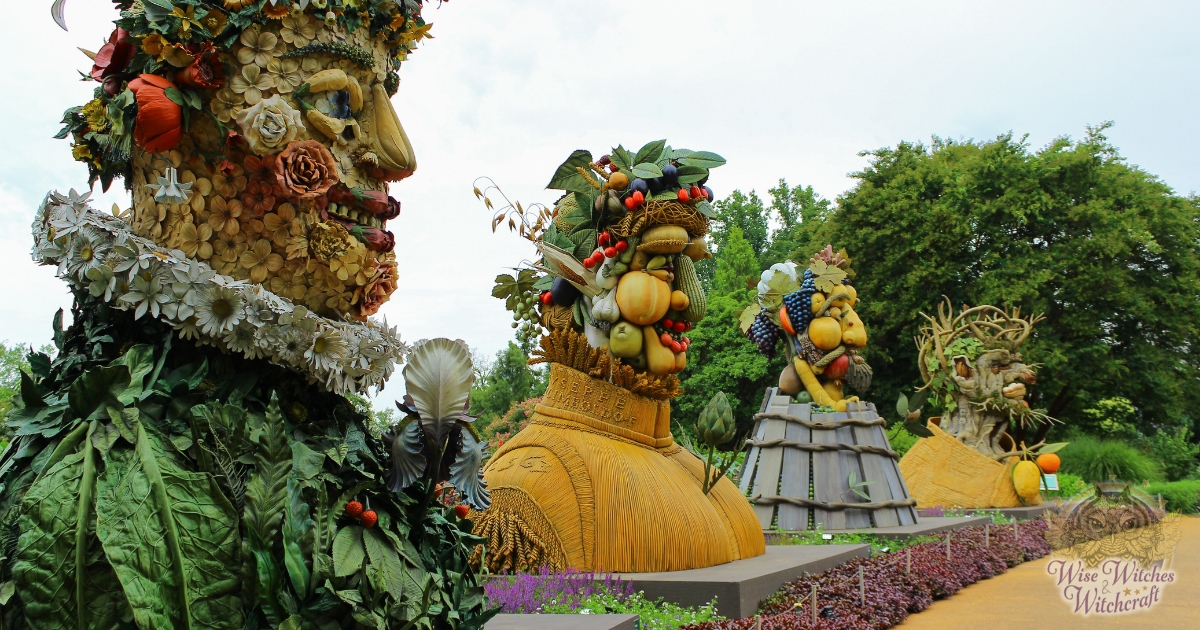 The quarter days are also referred to as “Sun Sabbats” (as they are based on the astronomical position of the sun), and cross-quarter days are sometimes called “Moon Sabbats”, and may be observed on the full moon closest to the traditional festival date (or the second full moon after the preceding Sun Sabbat). The ritual observances of the full moon within Wicca and other Wiccan-influenced forms of Neopaganism are known as Esbats. Traditionally, the Sabbats are times of celebration, while “magical work” is done at the Esbats.

The Sabbats are as follows:

Among Wiccans, the most common narrative of the Wheel of the Year is that the God is born from the Goddess (in her mother aspect) at Yule, grows in power at Ostara (along with the Goddess who has now returned to her maiden aspect), courts and impregnates the Goddess at Beltane, wanes in power at Lughnasadh, passes into the underworld at Samhain, then is once again born at Yule. яндекс 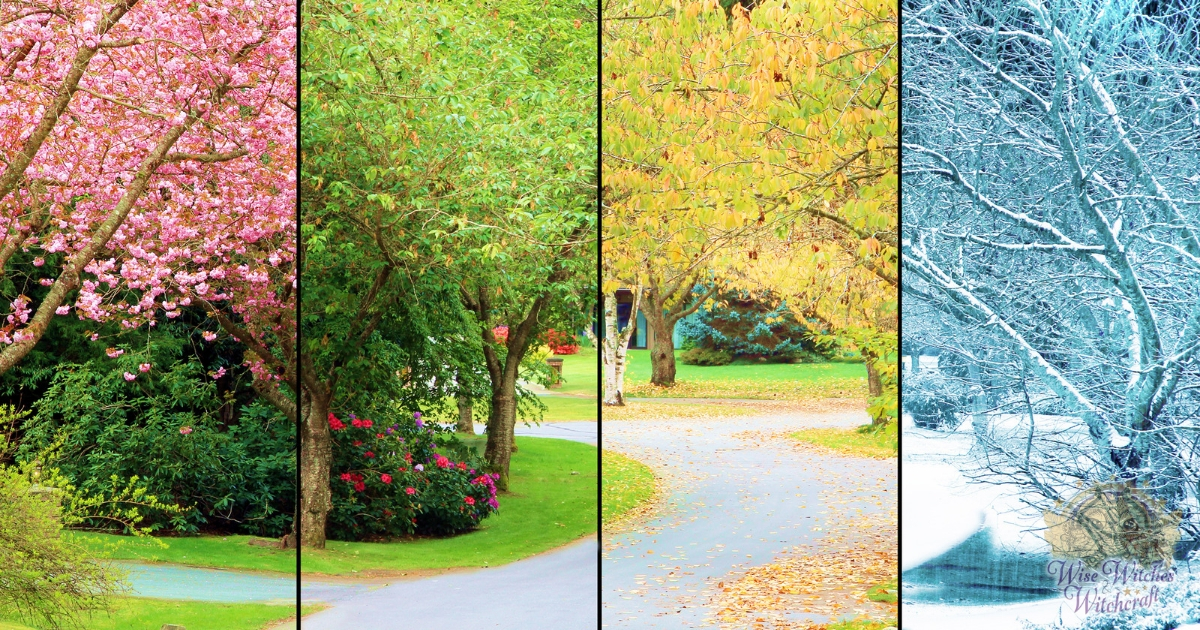 The full system of eight yearly festivals held on these dates is unknown in older Pagan calendars, and originated in the modern Wiccan religion. Therefore, there is no definitive or universal tradition observed by all Wiccan and Neopagan groups, and most Pagans in general are somewhat flexible about dates (for example, they may celebrate a festival at the nearest weekend for convenience). In the Southern Hemisphere, many Neopagans advance these dates six months so as to coincide with the natural seasons as they occur in their local climates.