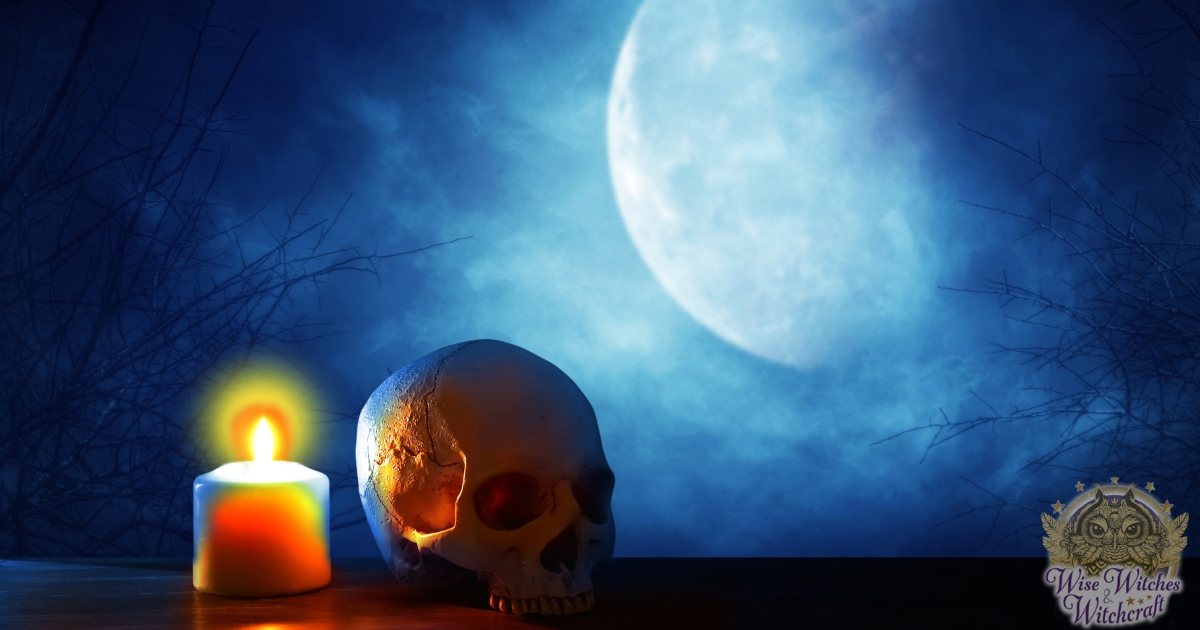 Although there were literally thousands of witch trials throughout the 16th and 17th Centuries (usually referred to as the Early Modern Period), mainly in Europe, among the best-known are the following:

Outbreaks of witchcraft hysteria, with subsequent mass executions, began in the early 16th Century in Europe. Although the Reformation divided Europe between Protestant regions and those loyal to the Pope, the Protestants took the crime of witchcraft no less seriously (arguably even more so) than the Catholics. The vast majority of those who fell under suspicion of witchcraft were women, who were regarded by witch-hunters as especially susceptible to the Devil’s blandishments.

Some of these reputed witches were thought to hold ceremonies called Witches’ Sabbaths or Sabbats, which parodied the Christian mass. Other practices which came to be associated with witches included the riding by night on a broomstick, the pact with the Devil, the formal repudiation of Christianity and the desecration of the Eucharist and crucifix, and secret nocturnal meetings involving orgies, sacrificial infanticide and even cannibalism. Other accusations were of the power to cause impotence or diseases or to cause infants to be stillborn, to turn milk sour or to prevent cows from giving milk, to change form into a hare or other animal, to suckle familiar spirits from warts or other marks, and even to sail on a single plank or in an eggshell. 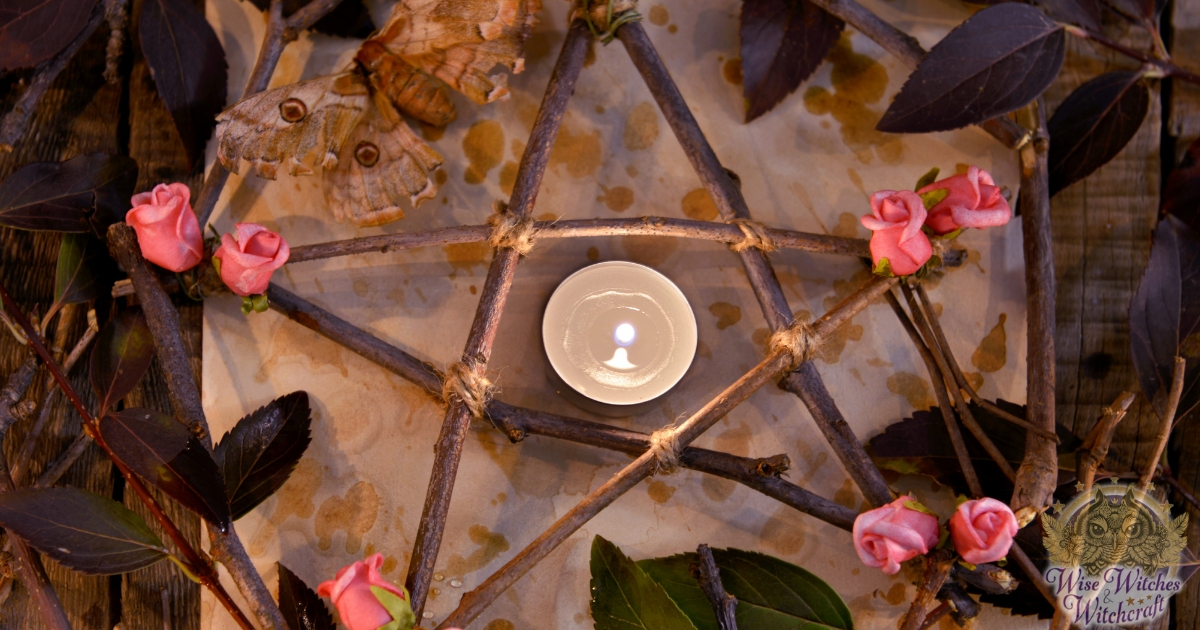 Some were accused merely because they kept cats, which were thought to be familiars or demons given to witches by the devil to act as advisers and messengers. According to witch-hunters during the height of the witch trials, a witches’ mark (also called a Devil’s mark or a witches’ teat) was sufficient indication that an individual was a witch. Identified witches’ marks may have been just moles, scars, birthmarks, skin tags, supernumerary nipples, natural blemishes or insensitive patches of skin. A witches’ teat was associated with the feeding of familiars or of the Devil himself.

A common witch-hunting method was “swimming” or “ducking” (based on the ancient “ordeal by water”) whereby the accused was tied hand and foot and immersed in deep water. If the accused witch floated, the water (God’s creature) had rejected her and she was deemed guilty; if she sank (and drowned), she was deemed innocent. The accused could also be pricked all over with a sharp instrument (known as “pricking”) in the search for insensitive spots where the Devil had (visibly or invisibly) marked them. Other, more traditional, tortures were also used to elicit confessions and accusations against accomplices, including thumbscrews, leg vices, whipping stocks with iron spikes, scalding lime baths, prayer stools furnished with sharp pegs, racks, and the strappado (hoisting on a pulley to pull the arms from the sockets).

Execution by burning, especially the particular form commonly called “burning at the stake” in which the condemned were bound to a large stake surrounded by burning faggots of wood, had a long history as a method of punishment for crimes such as treason and heresy. It was also used as a punishment for witchcraft during this period, although it was actually less common than hanging, pressing or drowning. This method of execution fell into disfavour among most governments in the late 18th Century, and today is considered cruel and unusual punishment.

Germany saw Europe’s greatest execution rates of witches, higher than those in the rest of the continent combined. It is estimated that over the 160 years from 1500 to 1660, between 50,000 and 80,000 suspected witches were executed (about 80% of them women), including about 26,000 in Germany and about 10,000 in France. England executed significantly less than 1,000 during that same period (despite the intense witch-hunting under the “Witchfinder General”, Matthew Hopkins) and Ireland just 4, due in part to better procedural safeguards in those countries for defendants. 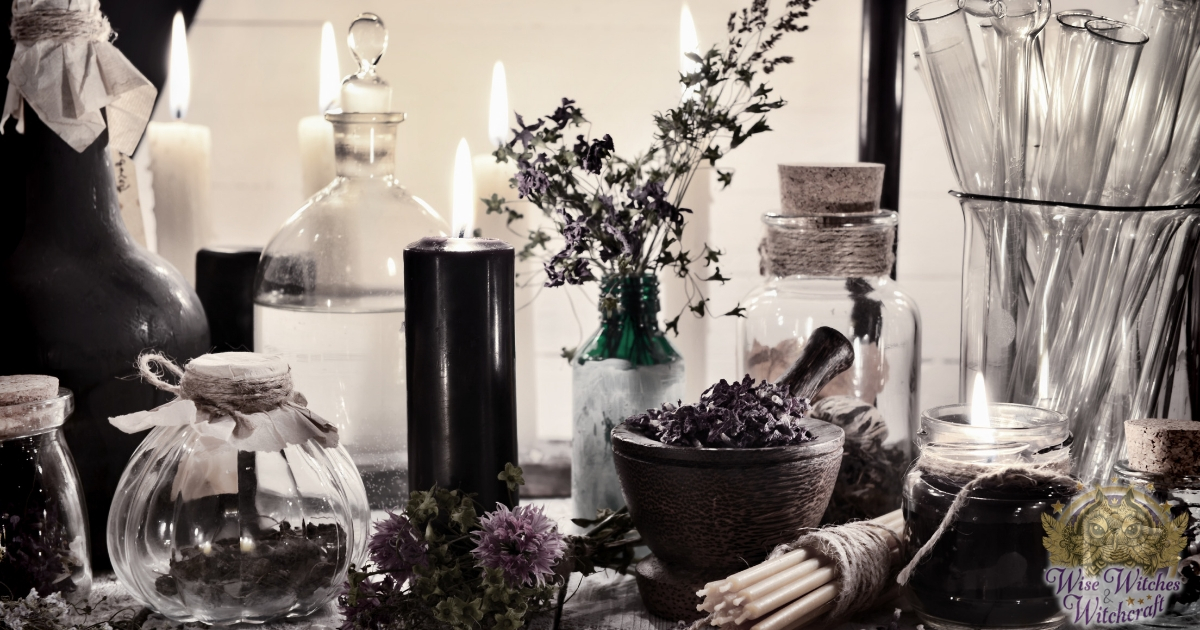 The witch hunt reached its peak in Europe during the late 16th and early 17th Century, before tailing off after the 1640s. However, witch-hunting merely shifted from one side of the Atlantic to the other, particularly with the famous outbreak of witch hysteria in Salem in 1692. The very last execution for witchcraft in Europe took place in Poland in 1793, although sporadic deaths still occur in other parts of the world (for example, there have been at least two beheadings in Saudi Arabia in 2011 for “witchcraft and sorcery”).