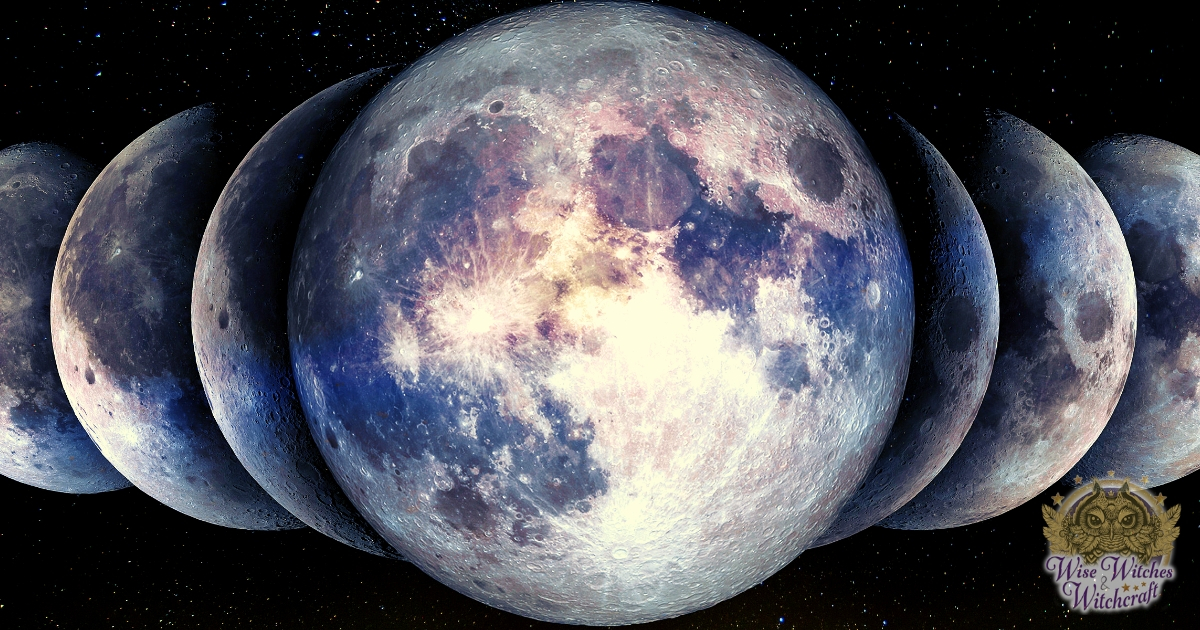 Within Wicca and other Wiccan-influenced forms of Neopaganism, an Esbat is a ritual observance of the full moon by members of a coven. Some groups extend these celebrations to include the dark moon, or even the first and last quarters. In many traditions, the eight festivals of the Wheel of the Year (Sabbats) are considered times of celebration, while the main “magical work” is done at the Esbats, along with any administrative and business discussions and the initiation of new members.

The term Esbat in this sense is largely due to Margaret Murray and her 1921 book, “The Witch Cult in Western Europe”. Originally, in 16th Century French, the term “Esbat” meant roughly “frolic, romp, disport”.

There are thirteen Esbats each year (each lunar month, every 28 days), traditionally lasting from midnight until cock-crow (dawn). They are celebrations of the full moon as a symbol of the fertile, pregnant Mother Earth, and are used to honour the female aspect of the deity (the Goddess). Usually, an Esbat is celebrated by getting together with a coven or a few friends and honouring the Goddess with dancing, singing and magical workings, followed by crescent cakes and wine. The Goddess may be invoked during an Esbat, and poems and tributes read in her honour, and dances and/or music performed for her. 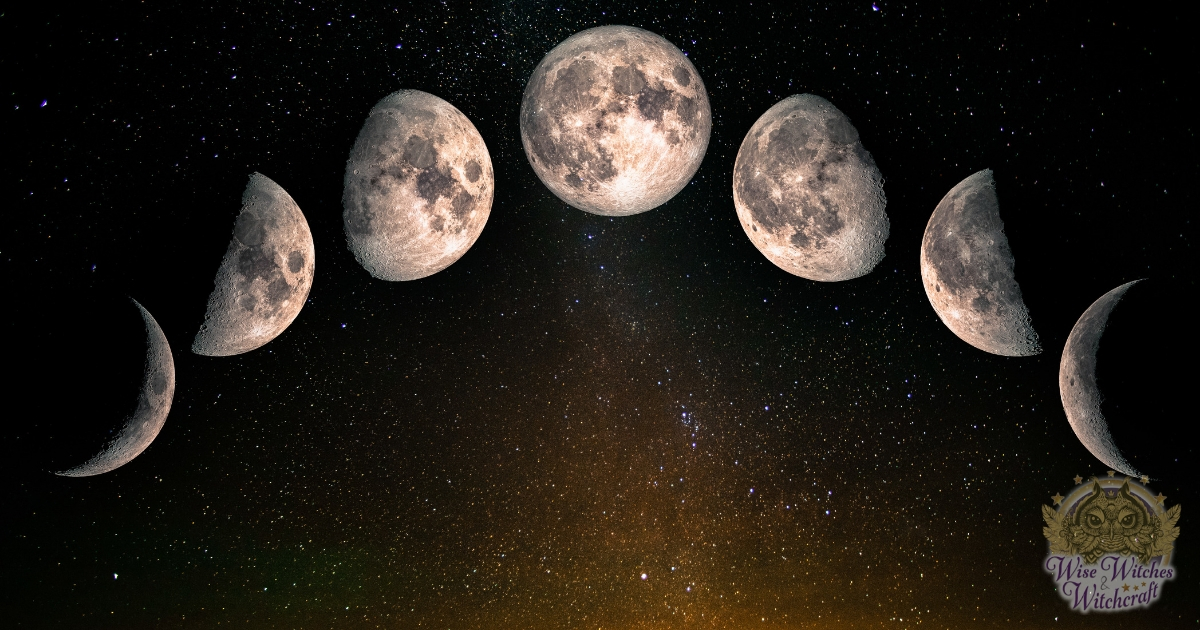 The full moon (and the days before and after it) is usually considered the strongest and best time for magic. If the Moon is dark, many people prefer not to do magic at all but to concentrate on darker aspects of themselves, and engage in meditation, scrying, etc. The time of the waxing moon is a good time for positive catalystic spells, and the waning moon is the best time for “negative” spells, such as stopping bad energy, banishing, getting rid of bad habits, etc.