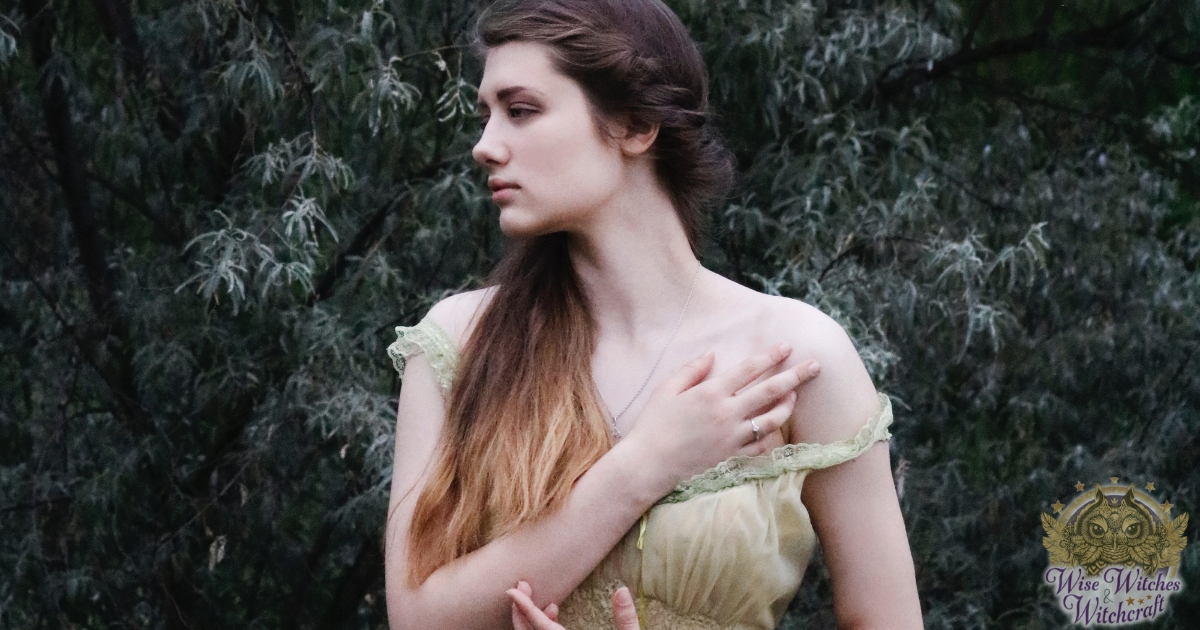 Isobel Gowdie, the renowned “Queen of Scottish Witches”, was a young Scottish housewife who was tried for witchcraft in 1662. Her detailed confession, apparently achieved without the use of torture, relates her fifteen years of involvement with the Devil and offers one of the most detailed looks at European witchcraft folklore at the end of the era of witch-hunts.

According to her story, she had initially encountered Satan at the church at Auldearne, and made a pact with him, beginning with her renunciation of Christianity. The Devil placed his mark on her shoulder, sucked some of her blood, and rebaptized her with it, giving her a new name, Janet. She confessed her new faith while placing one hand on her head and one on the bottom of her foot. 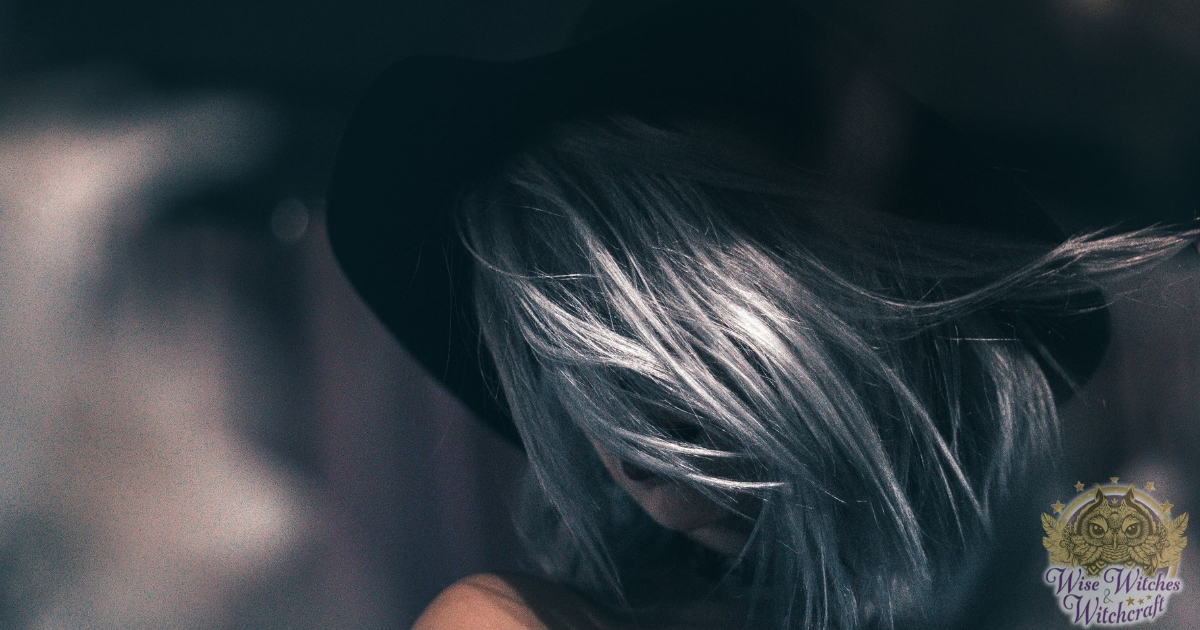 In her four separate confessions given over a six-week period, she claimed to have flown through the air to her coven meetings (a group of 13 that would later become standard fare in witchcraft accounts), slaying any Christians she passed unless they were able to bless themselves first. The Devil himself would attend their Sabbats and would whip them if they had displeased him in some way. She named a group of witches (including Katherine Sowter and Janet Breadheid), who were likely tried alongside her.

Gowdie also claimed to have been entertained regularly by the King and Queen of the Fairies, in the land of the elves “under the hills”, which she entered through various mounds and caverns. It was the fairies who taught her to fly by climbing beanstocks and cornstraws and shouting, “Horse and Hattock, in the Devil’s name!” She also claimed to have the ability to transform herself at will into an animal such as hare or a cat, and to be able to affect the weather.

Her confessions are generally consistent with the folklore and records of the trials of witches generally, but are more detailed than most, and often lively and fanciful to the point of poetry. It is unclear whether she hoped for leniency by confessing voluntarily and in such detail, or whether it was more a result of psychosis or schizophrenia (she appears to have been mentally disturbed to some extent, as even the presiding judges concluded). 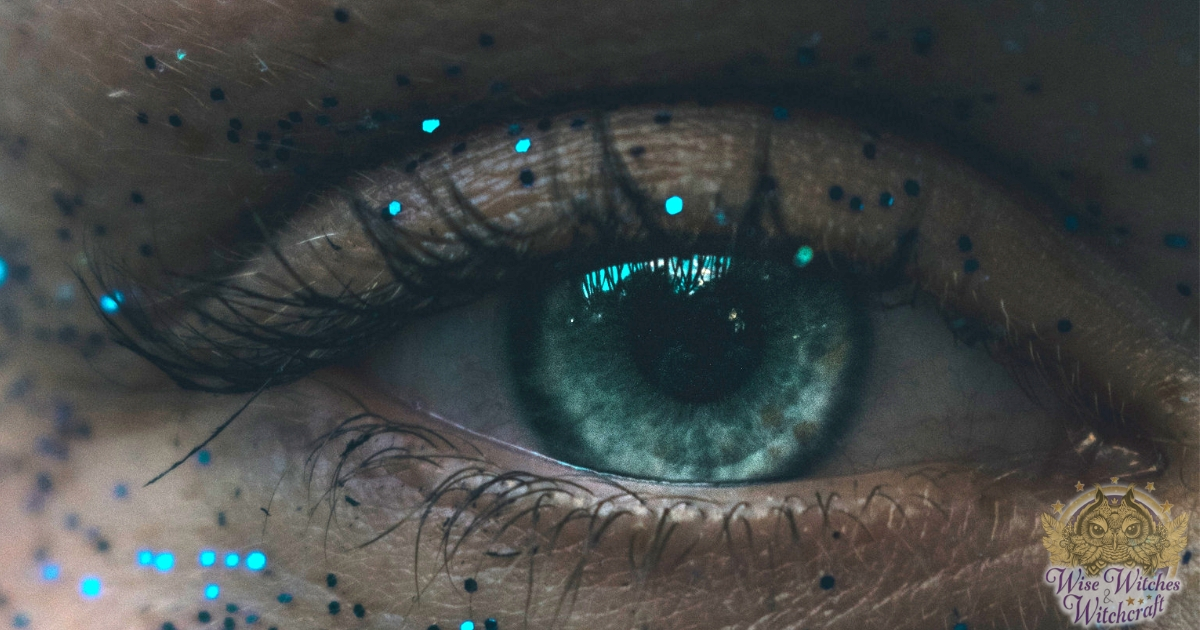 There is no official record of her ever being executed, although some stories say that she was first hanged and then burned for good measure. Her trial, however, became the keystone of a new wave of persecutions in Scotland during the reign of Charles II (1660 – 1685), and it confirmed the view of witchcraft as a post-Christian Satanic cult (rather than the surviving religion of pre-Christian Europe) that the Christian authorities had been attempting to use to support their persecution of witches since the end of the 15th Century.

Her life and her confessions have been remembered in several novels, songs and even a work for large symphony orchestra by the Scottish composer James MacMillan.