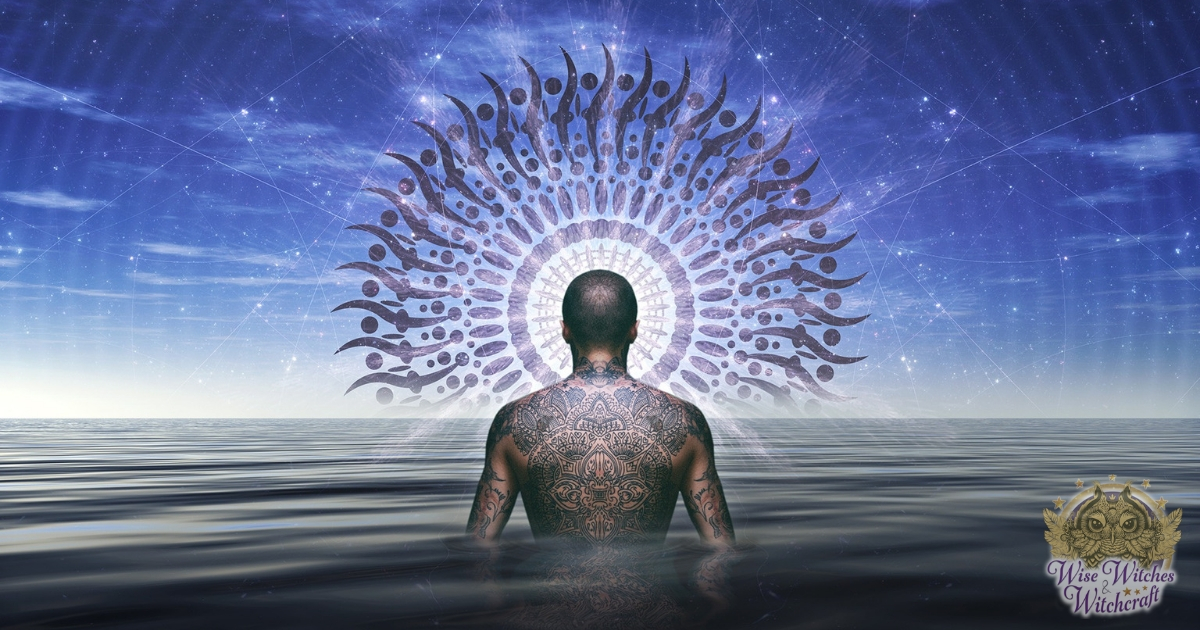 Although the various traditions of Wicca are by far the most familiar and widespread, there are also several other traditions under the general heading of contemporary or modern witchcraft:

Stregheria or Strega tradition (“strega” is just Italian for “witch”) follows ancient Italian traditions of witchcraft, known as “la Vecchia Religione”, or “the Old Religion”. Some people trace Strega teachings back to a semi-mythical woman named Aradia in the 14th Century, as reported in the work of the 19th Century folklorist Charles G. Leland. It has been rapidly gaining popularity in the United States, following a revival by Raven Grimassi, and not only individuals from Italian heritage can learn the Strega traditions. Stregheria has both similarities and differences with Wicca, and in some ways resembles other culturally-based Neopagan religions. Practices include the celebration of seasonal holidays, ritual magic, and reverence for Gods, ancestors and tradition-specific spirits. Stregheria itself has variant traditions, and individual practices may vary considerably.

Also spelled as Fairy, Faery or Faerie, the Feri tradition is an oral, initiatory tradition of modern Neopagan witchcraft. It is separate from Wicca (although there are Wiccan groups and traditions sometimes calling themselves Fairy, Faerie, Faery, etc), and was brought to the United States by Cora and Victor Anderson, who had been teaching in the San Francisco area since the 1960s. It is an ecstatic (rather than a fertility) tradition, and strong emphasis is placed on sensual experience and awareness, including sexual mysticism. It also tends to be a more eclectic tradition, as Feri teachers often add something of their own in their teachings. Feris are usually solitary or work in small groups.

Also known as Judeo-Paganism, Jewish Paganism or Jewish Witchcraft, this is a syncretism (or merging) between classical Jewish mysticism and modern witchcraft. Practitioners either borrow from existing Jewish magical and Kabbalistic traditions or reconstruct rituals based on Judaism and Neopaganism. Important references include Ellen Cannon Reed’s book “The Witches Qabbala: The Pagan Path and the Tree of Life” and Raphael Patai’s “The Hebrew Goddess”.

Reconstructionism (or Polytheistic Reconstructionism) is a strong movement to recreate various historical forms of witchcraft (where the old forms have been lost for various reasons) which have their roots in pre-Christian Pagan cultural practices, including practices such as Divination, Seid (a type of sorcery or witchcraft practiced by the pre-Christian Norse) and various forms of Shamanism. This approach to Neopaganism first emerged in the late 1960s to early 1970s, and has gathered momentum in the 1990s and 2000s.

Hedge Witchcraft (or Hedgecraft), is loosely based on traditional European witchcraft and its traditions of the old wise women (and men), cunning folk, herbalists, healers and witches. It emphasizes solitary working based around nature, as well as shamanic practices and herbalism. It has many similarities with Wicca (often including the worship of the Triple Goddess and the Horned God and the celebration of the eight Sabbats of the Wheel of the Year), although without the formality of Wiccan ritual, and without the initiation into the tradition or a coven, hedgecraft being practised almost exclusively as a solitary. Variations include Hearth Witchcraft (where the household hearth is a focal point for practising magic) and Green Witchcraft (where the practice revolves around the natural world, including trees, herbs, wildflowers, wildlife and the cycle of the seasons).

Kitchen Witchcraft, or Kitchen Witchery, is a form of witchcraft where the substitution of mundane items for magical items is actively encouraged, and only the intent is believed to be required. For example, a kitchen knife may be substituted for the sacred ritual athame of Wicca. This practice claims to date back to Medieval times, when magic was shunned, but was largely resurrected in the 20th Century by Robert Cochrane with his “1734 Tradition” and the Clan of Tubal-Cain.

The northern tradition of the “Ancient Way” stays close to the original religion of the Norse people and loyalty to the “Aesir” (Norse gods), based on surviving historical records of the old Pagan religions of Scandinavia. Since the 1970s it has expanded rapidly in Scandinavia, northern Europe and North America, and has state recognition in Iceland.