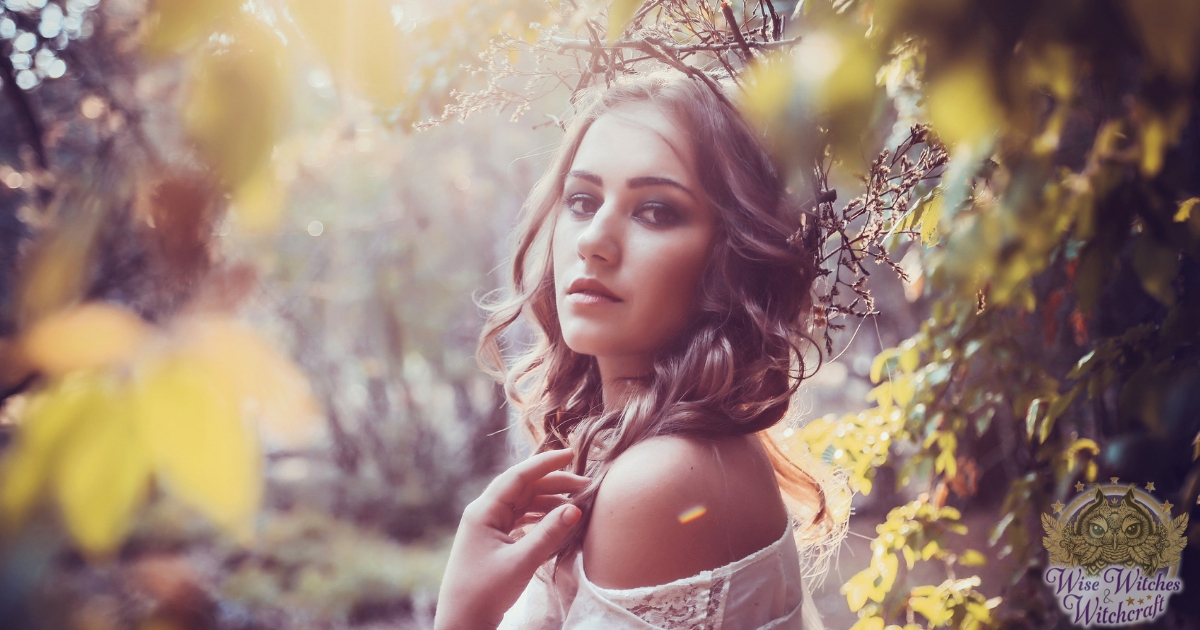 Aradia was a mythological figure who appeared in Charles Godfrey Leland’s influential 19th Century book “Aradia, or the Gospel of the Witches”. Both the figure of Aradia and the book’s description of the religious practices of her worshippers played an important role in the development of modern Wicca. Raven Grimassi has since suggested that the origin of the legend was actually the 14th Century folkloric figure of Aradia di Toscano (Aradia of Tuscany) who generated a revival of witchcraft within the oppressed peasant class of medieval Italy and brought about a return to the “Old Religion” of Italy.

The first appearance of a figure named Aradia as a teacher of religious witchcraft was in Leland‘s 1899 book “Aradia, or the Gospel of the Witches”. There, she is portrayed as a mythological figure, the daughter of the Roman goddess Diana and Lucifer, sent down to Earth as the first of all witches in order to teach witchcraft to the people and to relieve Diana’s worshippers of oppression. Leland claimed that the story was based on a manuscript given to him detailing the beliefs of an undiscovered religious witchcraft tradition in Tuscany, representing unique Italian folklore. 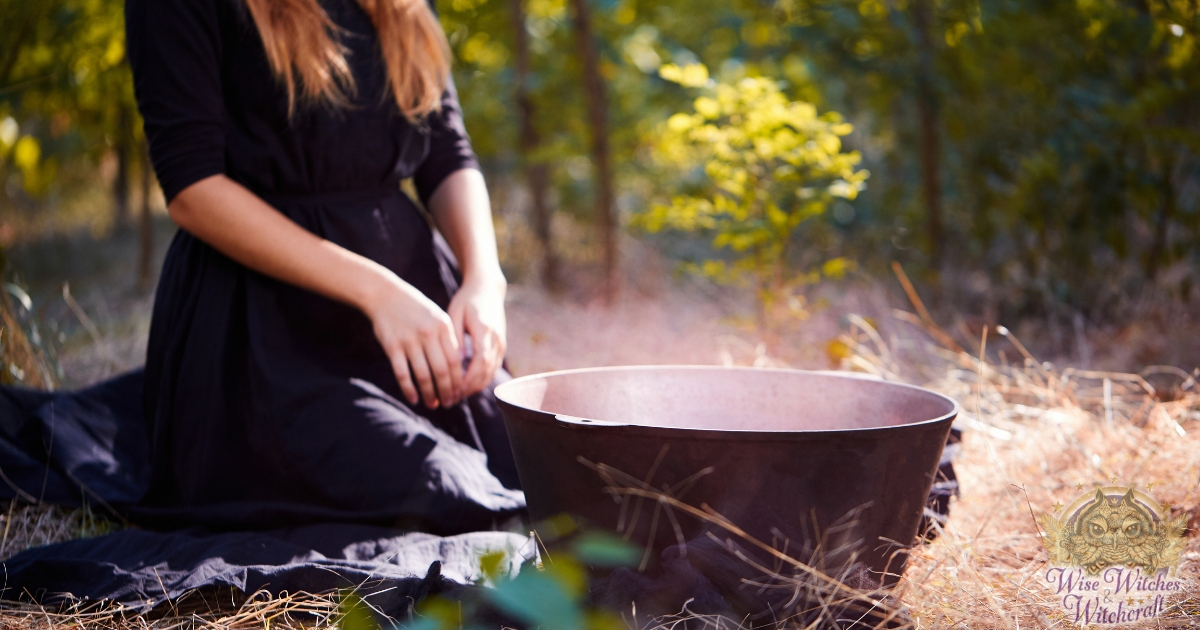 Leland and others have identified Aradia with Herodias (or Herodiade or Erodiade, in Italian), the mother of Salome in the biblical story, around whom a cult developed in Medieval times. She was believed to fly through the air, with or without a train of attendant spirits and women, and was considered a supernatural leader of a supposed cult of witches, sometimes synonymous with Diana, Holda or Lilith.

Raven Grimassi’s 1981 “Book of the Holy Strega” described Italian witchcraft practices and teachings, and identified Aradia as the source of their revival. In his later 1995 book, “Ways of the Strega”, however, Grimassi argued (although other scholars have disputed his conclusions) that Leland had published a “distorted version” of the story of Aradia, and that there really had existed a mortal woman named Aradia di Toscano, who was born in Tuscany in 1313. She was apparently taught witchcraft by her aunt, and became known as “The Holy Witch” or “La Bella Pellegrina” (“The Beautiful Pilgrim”), and went on to use her power to challenge the existing order in 14th Century Italy. She recruited followers (called “The Triad Clans”) from the Lake Nemi region of central Italy, who were responsible for passing on “La Vecchia Religione”, the “Old Religion” of Italian witchcraft.

Aidan Kelly, co-founder of the New Reformed Orthodox Order of the Golden Dawn, offered an alternative history in his 1992 document entitled “The Gospel of Diana” (which has, however, not achieved broad diffusion in contemporary Pagan circles). Kelly described mortal human mother and daughter priestesses who had taught religious witchcraft through the centuries, with names alternating between Aradia and Diana. 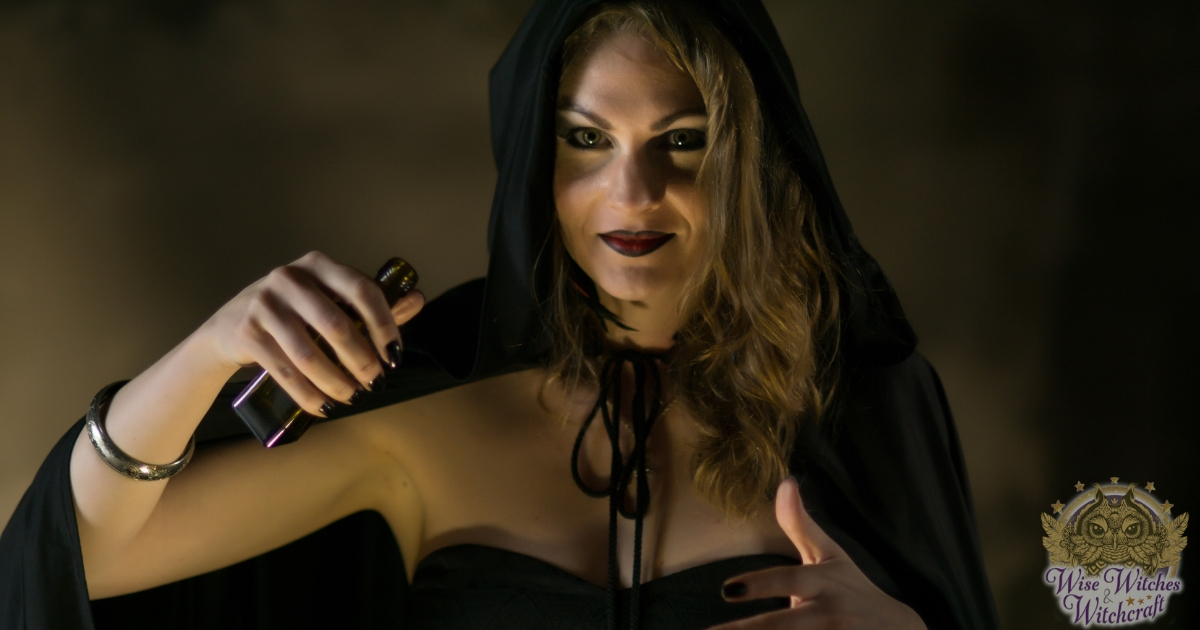 Some Wiccan traditions use the name Aradia as one of the names of the Great Goddess, Moon Goddess or the “Queen of the Witches”. Portions of Leland‘s text influenced Gerald Gardner’s Book of Shadows, especially the “Charge of the Goddess”, and Alex Sanders invoked Aradia as a Moon Goddess in the 1960s. Aradia is a very important figure in the Italian witchcraft tradition of Stregheria, especially as practiced in the USA.