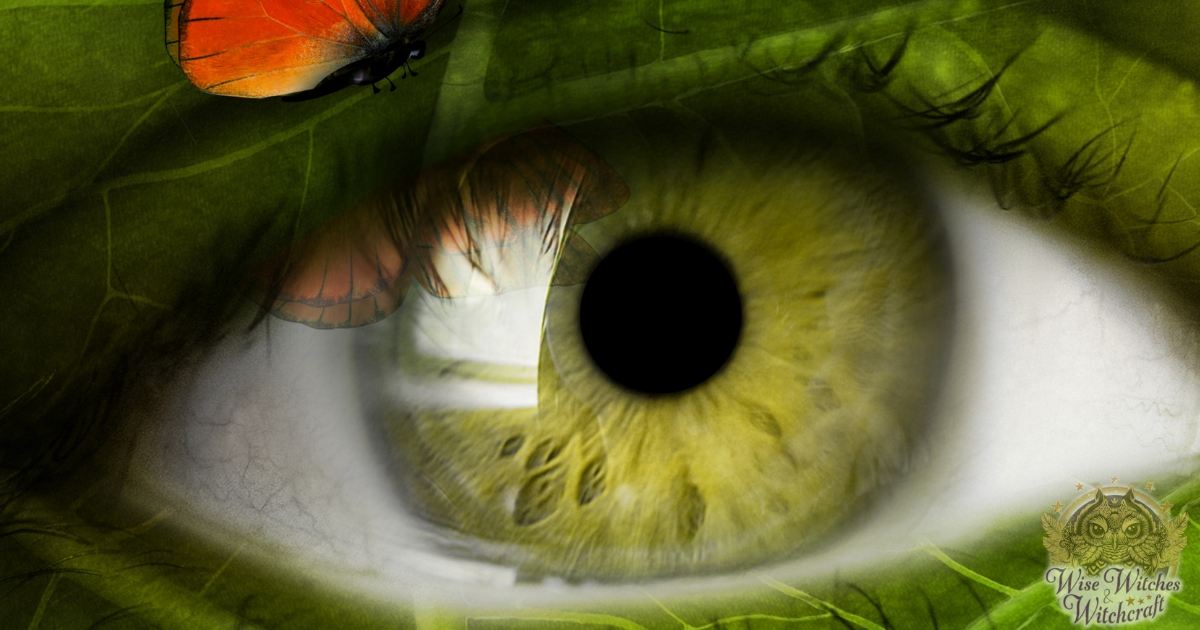 Raven Grimassi is the Italian-American author of over a dozen books on Neopaganism and witchcraft. He is perhaps best known for his popularization of Stregheria, the witch sect of Old Italy, and for his research on Charles Leland’s work on Aradia.

He was born in 1951, the son of an Italian immigrant mother who was herself born and raised in the area of Naples, Italy and who came to the U.S. as a war bride at the close of World War II. His family moved frequently from state to state following his father’s career. He was reportedly descended from an Italian witch named Calenda Tavani, who lived in Naples several generations ago, and his early training was a mixture of Italian witchcraft and folk magic (although there is some debate as to whether he actually belongs to a “family tradition” of religious witchcraft as he has sometimes claimed). 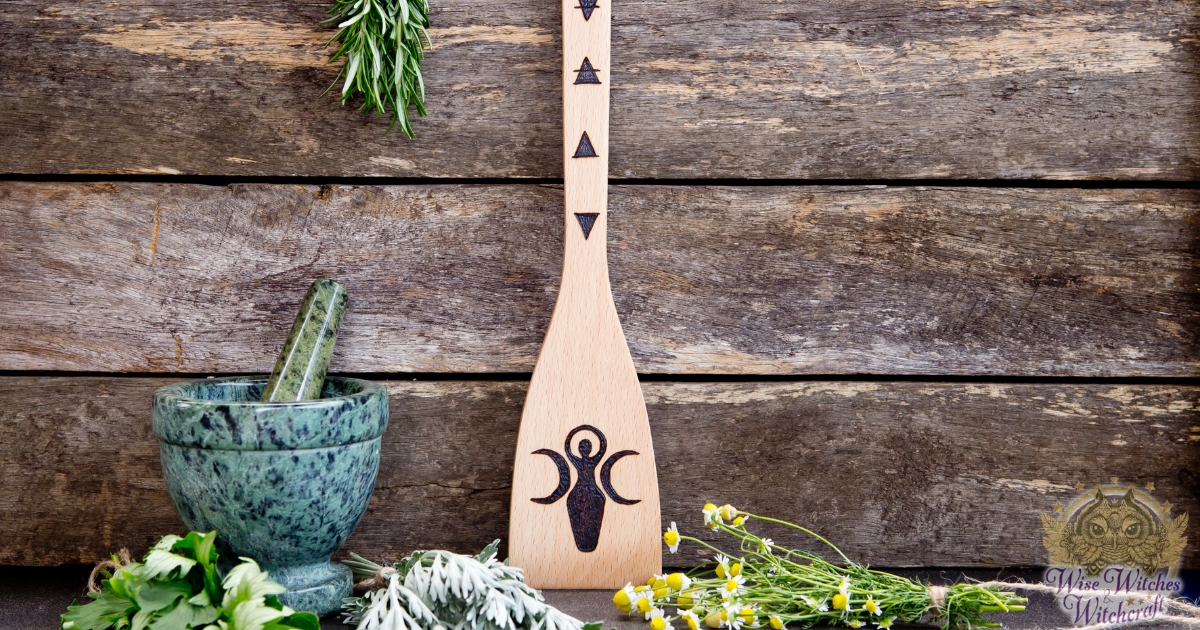 In 1969, through a young woman who managed a herb shop in Old Town San Diego, he was initiated into a San Diego coven, which claimed to follow the Gardnerian Wicca tradition. In the early 1970s, he studied Wicca in more detail, gradually forming his own Aridian (or Arician) system of practice, which was a blend of Wicca and elements of traditional Italian witchcraft. He formed a small group known as the Coven of Sothis, which operated for a few years in the San Diego area. During this time, he also studied Qabalah and other traditions of Wicca, such as the Brittic and the Pictish-Gaelic systems (into which he initiated largely in order to help preserve their teachings, rather than as a full participant).

In 1979, Grimassi began teaching his own Aridian/Arician tradition at Ye Olde Enchantment Shoppe in San Diego, describing it as a modern Americanized system of Italian witchcraft or Stregheria that he created specifically for non-initiates. An early student was Scott Cunningham (himself the author of several books on Wicca and various other alternative religious subjects), who remained a first degree initiate during his three years of study with Grimassi.

Also in 1979, Grimassi became editor and contributing writer for a magazine called “The Shadow’s Edge” (which later evolved into “Moon Shadows” and then “Raven’s Call”). In the early 1980s, he produced two self-published books, “The Book of the Holy Strega” and “The Book of Ways”. However, it was the publication of “Italian Witchcraft: The Old Religion of Southern Europe” in 1995 which really launched Grimassi’s professional career as an author, and he has gone on to produce over a dozen popular books on witchcraft and Wicca. 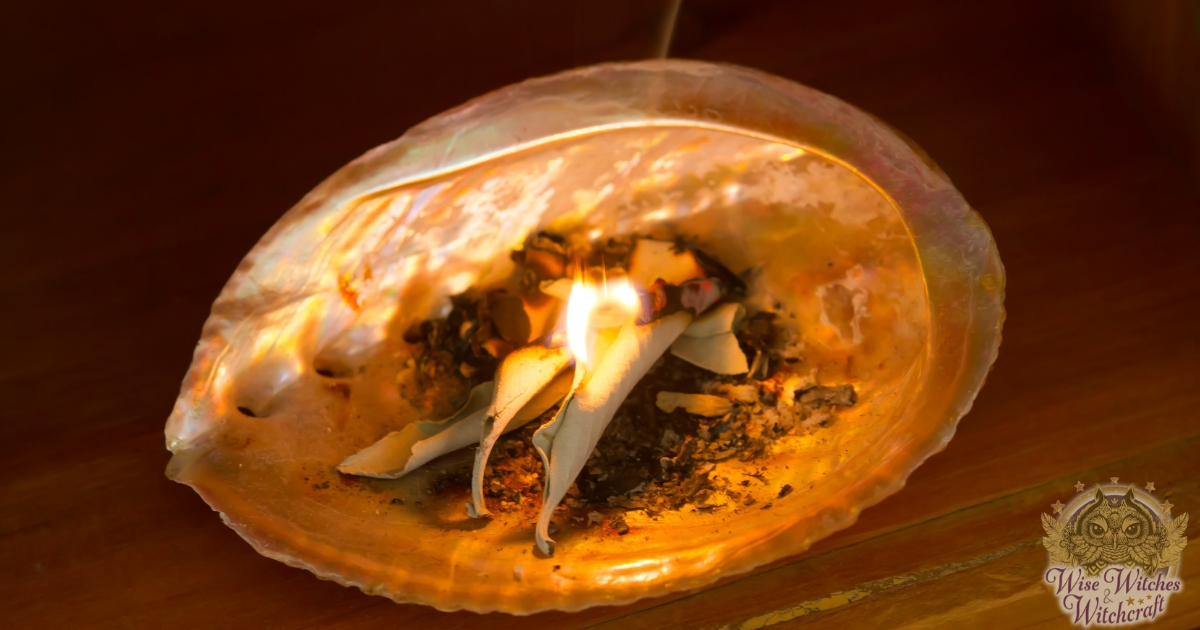 In addition to Italian witchcraft, Grimassi has also studied and the work of Charles Leland for over thirty years. He views Leland’s book “Aradia, or the Gospel of the Witches” as a Christianized and distorted version of the original story of Aradia (whom he believes to have been a mortal woman named Aradia di Toscano), although he also notes that there are genuine elements within Leland’s Aradia material, such as the inclusion of a full moon ritual and a sacred meal at the Tregenda (Sabbat), along with the pantheon of a goddess and god figure.

He married Stephanie Taylor, co-author of the Well Worn Path divination system, who also operates an online witch shop known as Raven’s Loft, which she and Grimassi once jointly owned as a physical shop in Escondido, California. 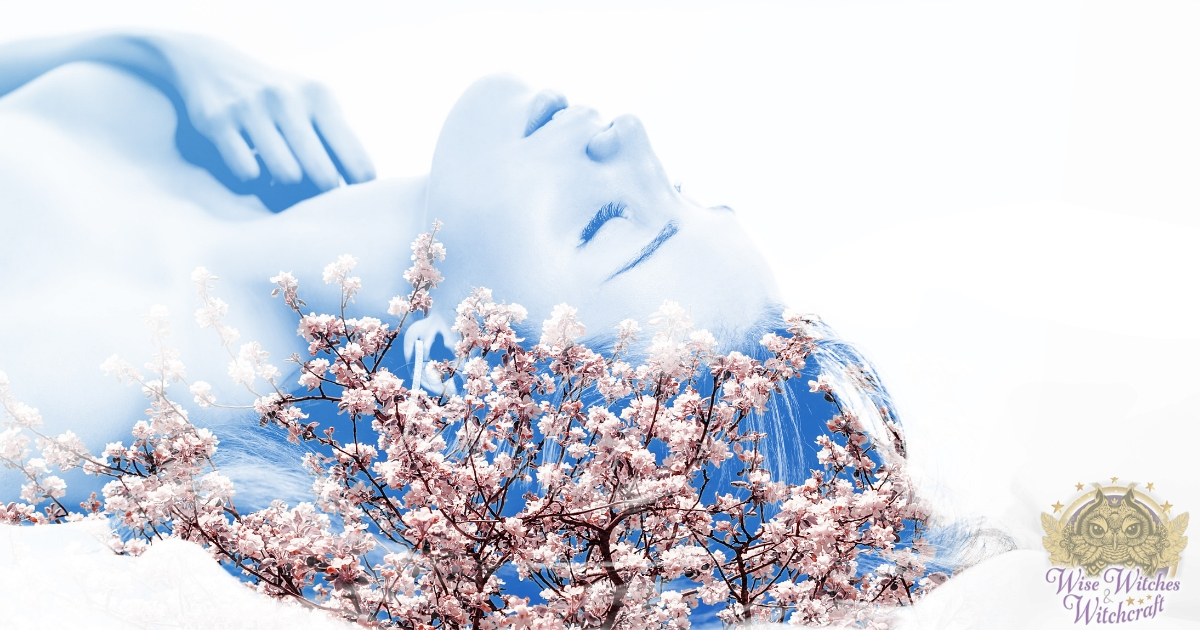 Grimassi is currently co-director of the College of the Crossroads, a modern Mystery Tradition School devoted to the preservation and continuation of pre-Christian European religion and spirituality, and the Directing Elder of the Arician Tradition of Italian witchcraft.