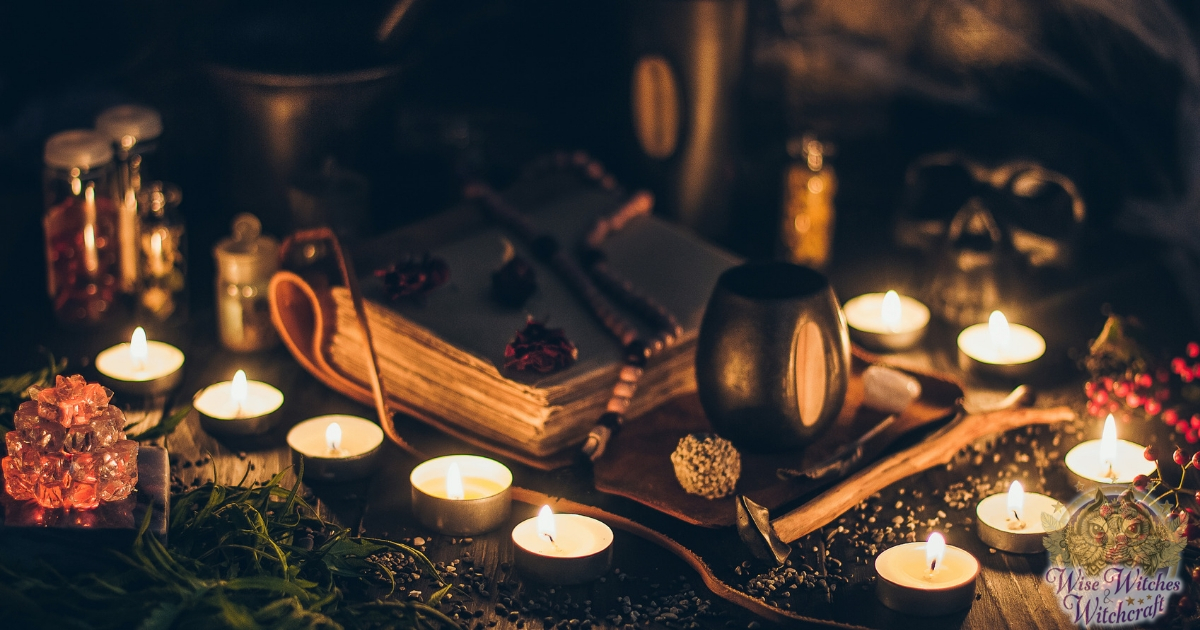 Charles Godfrey Leland was an American writer, traveller and folklorist, who, in 1899, produced the book “Aradia, or the Gospel of the Witches”, which was to become a primary source text for Neopaganism half a century later. Although probably not a witch himself, his research on ancient witchcraft practices has been highly influential on the development of modern witchcraft and Wicca.

Leland was born on 15 August 1824 in Philadelphia, Pennsylvania, of old English descent. It is said that, shortly after his birth, his Old Dutch nurse took the child to the family attic and performed a ritual on him involving a Bible, a key, a knife, lighted candles, money and salt to ensure a long life as a “scholar and a wizard”, which some have seen as foreshadowing his interest in folk traditions and magic. From other ethnic household servants, he learned as a child about fairies and about Voodoo, and he grew up fascinated with folklore, the supernatural and magic. 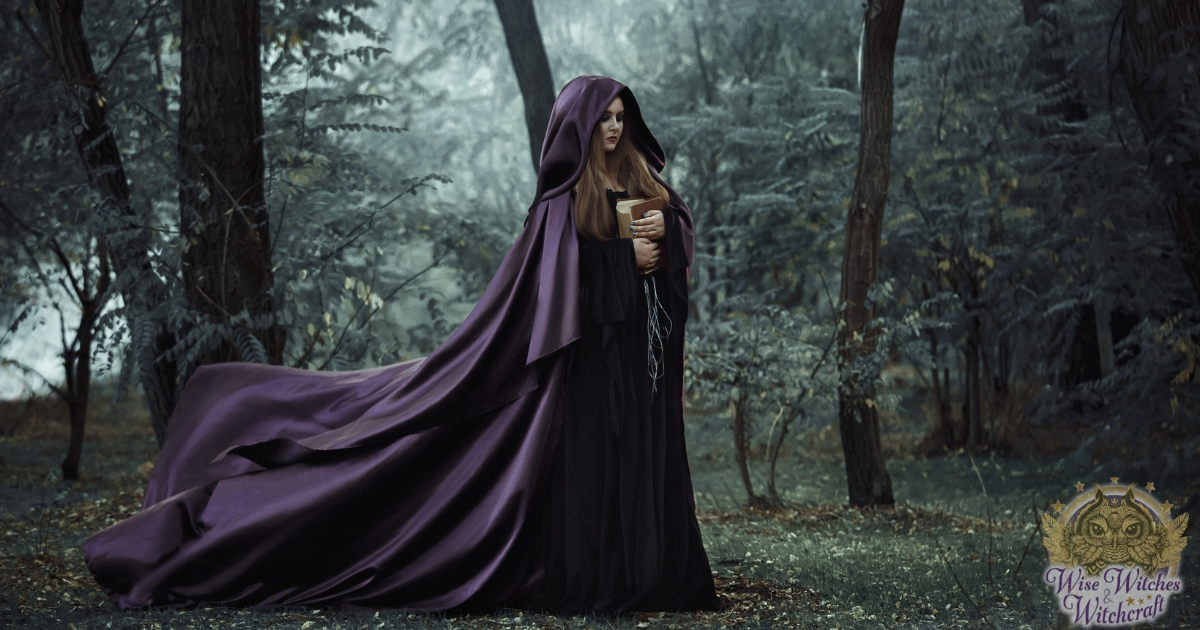 Leland was a talented linguist and was educated at Princeton University as well as at Heidelberg and Munich and at the Sorbonne in Paris (where he was also involved in the Revolutions of 1848). At the age of eighteen, he made an unpublished English translation of the “Pymander” of Trismegistus, a Hermetic text now commonly known as “Hermes Trismegistus: His Divine Pymander”, which was the foundation for much of the Hermetic writings that inspired many Western occultists during the later part of the 19th Century and the early part of the 20th Century.

Leland returned to the United States, and married Eliza Bella (Isabel) Fisher in 1856, and they remained devoted to each other for 46 years until her death in 1902. He worked for some years as a journalist and participated in the American Civil War, before returning to Europe, travelling widely and eventually settling in London in 1869. In addition to books of humour and on industrial art (which was a consuming interest of his), he began to publish a number of books on ethnography, folklore and language, reflecting a contemporary interest in pagan and Aryan traditions, and he made a particular study of the Gypsies or Roma people. 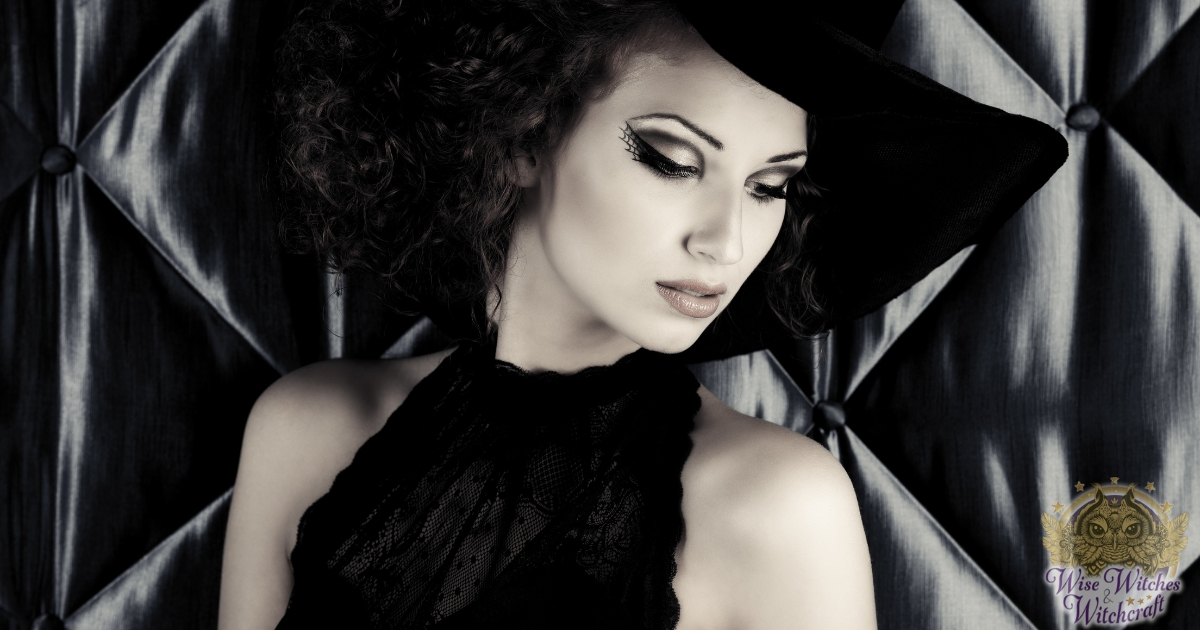 In 1888, Leland moved to Florence, Italy, where he lived out the remainder of his life. It was here that he met a woman called Maddalena Taleni (or possibly Zaleni), whom he always referred to as just Maddalena, or as his “witch informant”. She was a “card reader”, telling fortunes in the back streets of Florence, but Leland soon discovered that Maddalena was also a practising witch, and employed her (and another woman, named Marietta, who Maddalena introduced to Leland) to help gather material for his research on Stregheria (or Italian witchcraft). Certain passages in his books strongly suggest that Leland was himself initiated into Stregheria.

From this extensive research, Leland published “Aradia, or the Gospel of the Witches” in 1899, one of his three books on Italian folk traditions, purportedly detailing the traditional beliefs of Italian witchcraft and revealing the existence of a surviving witch cult from ancient times in Italy. Part of the book is Leland’s translation into English of the “Vangelo” (or gospel), an original Italian manuscript provided to him by Maddalena, and the rest of the material comes from Leland’s research on Italian folklore and traditions, including other related material from Maddalena. The central figure of the religion is the Diana-like goddess, Aradia, who came to Earth to teach the practice of witchcraft to peasants, in order to oppose their feudal oppressors and the Catholic Church. 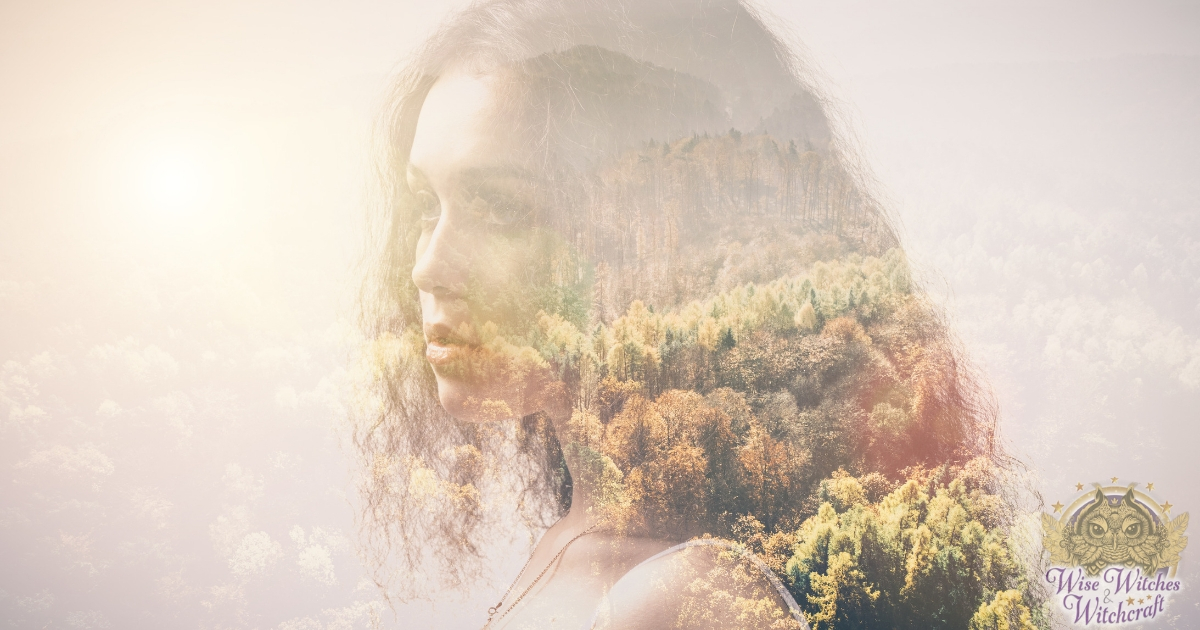 Although the accuracy of “Aradia” has been disputed, it has been extensively used by others as a definitive study of witch lore in 19th Century Italy, and it apparently corroborates the thesis of Margaret Murray that Early Modern and Renaissance witchcraft represented a survival of ancient Pagan beliefs. The work includes many strikingly similar elements to the writings of Gerald Gardner over half a century later, including the themes of witches meeting at the time of the full moon, ritual nudity, calling their ways “The Old Religion”, celebrating with ritual cakes and wine, and worshipping a god and goddess. The “Charge of the Goddess” (a traditional inspirational text often used in Wicca, and usually attributed to Gerald Gardner and adapted into verse by his student, Doreen Valiente) draws extensively from the first chapter of the book. “Aradia” also makes the earliest connection between the word “wicca” and modern witchcraft.

Leland died on 20 March 1903 in Florence, after several years of ill health, from a bout of pneumonia and resulting heart problems.