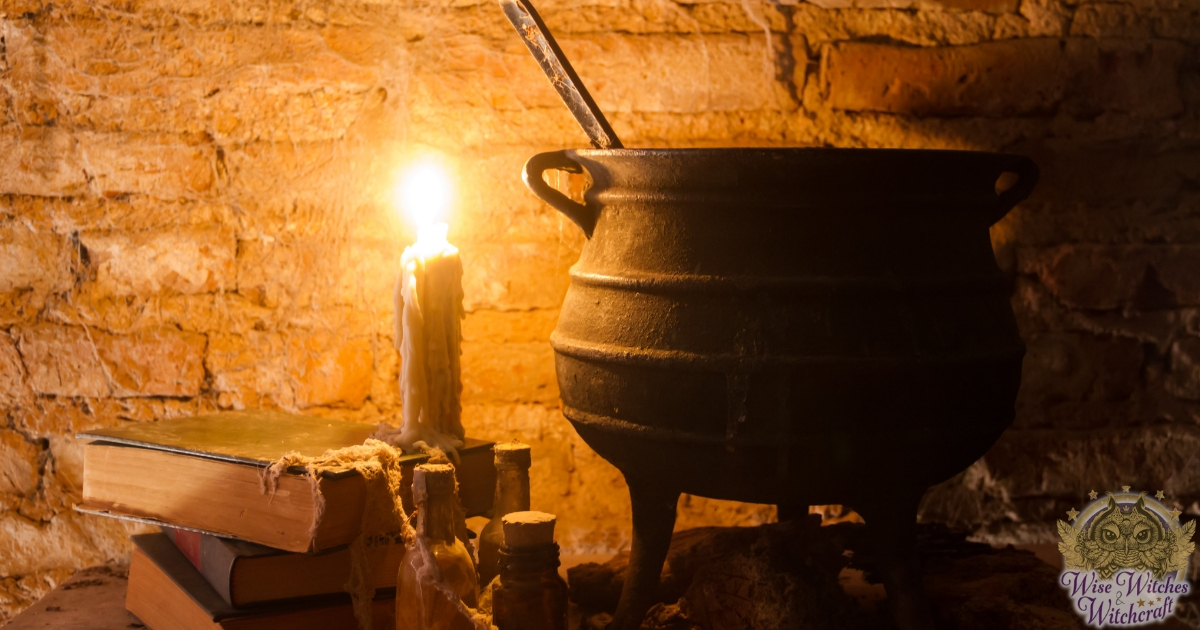 The witchcraft of the early Christian period was essentially common sorcery or folk-magic developed over the centuries from its roots in the Ancient Period, not involving demons or devils. Anglo-Saxon magic involved spells and simple mechanical remedies, sometimes even mixed with Christian religious elements (such as saying the Lord’s Prayer while brewing a potion). Early Christian methodology, involving saints and divine relics, was just a short step from the old pagan techniques of amulets, and was designed to attract potential Christians who were comfortable with the use of magic as part of their daily lives and who expected the Christian clergy to work magic of a form superior to the old pagan way. 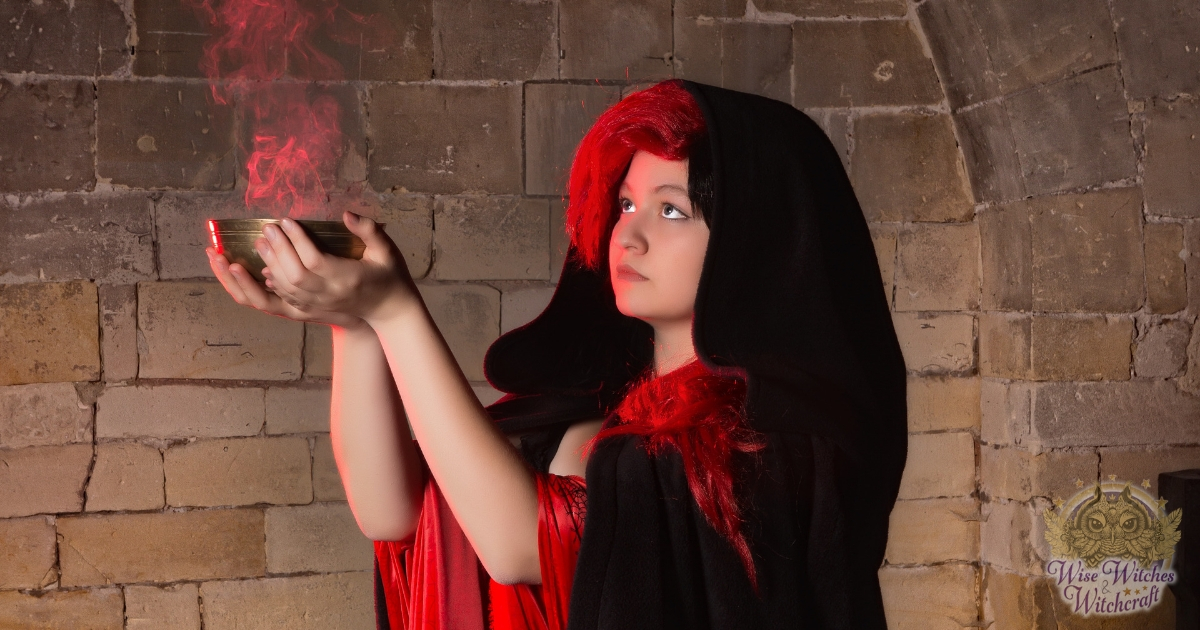 In the 5th Century AD, the influential Christian theologian St. Augustine of Hippo claimed that all pagan magic and religion (whether their effects were illusory or real) were invented by the Devil to lure humanity away from Christian truth. However, he also argued that neither Satan nor witches could have any real supernatural powers or could be capable of effectively invoking magic of any sort, and it was merely the “error of the pagans” to believe in “some other divine power than the one God”. Thus, if witches were indeed powerless, the Church had no need to concern itself with their spells or other attempts at mischief, or to bother itself with tracking down witches or investigating allegations of witchcraft, a view which was accepted by the early medieval Church for several centuries.

In 820, the influential Bishop of Lyon and others repudiated the belief that witches could make bad weather, fly in the night and change their shape. St. Boniface declared in the 8th Century that belief in the existence of witches was un-Christian. Charlemagne, the 8th and 9th Century king of the Franks, decreed that the burning of supposed witches was a pagan custom that should itself be punishable by death.

Nevertheless, in the 7th to 9th Centuries, the Church began to influence civil law to create anti-witchcraft laws, and the Latin word “maleficium”, which originally meant wrong-doing, soon came to mean malevolent magic, presumed to be associated with the Devil. Not only was magic now a crime against society, but a heresy and a crime against God. The Council of Leptinnes of 744 drew up a “List of Superstitions” which prohibited sacrifices to saints, and required the renunciation of the works of demons (specifically naming the old Norse gods Thor and Odin) as part of the Christian baptism ceremony. 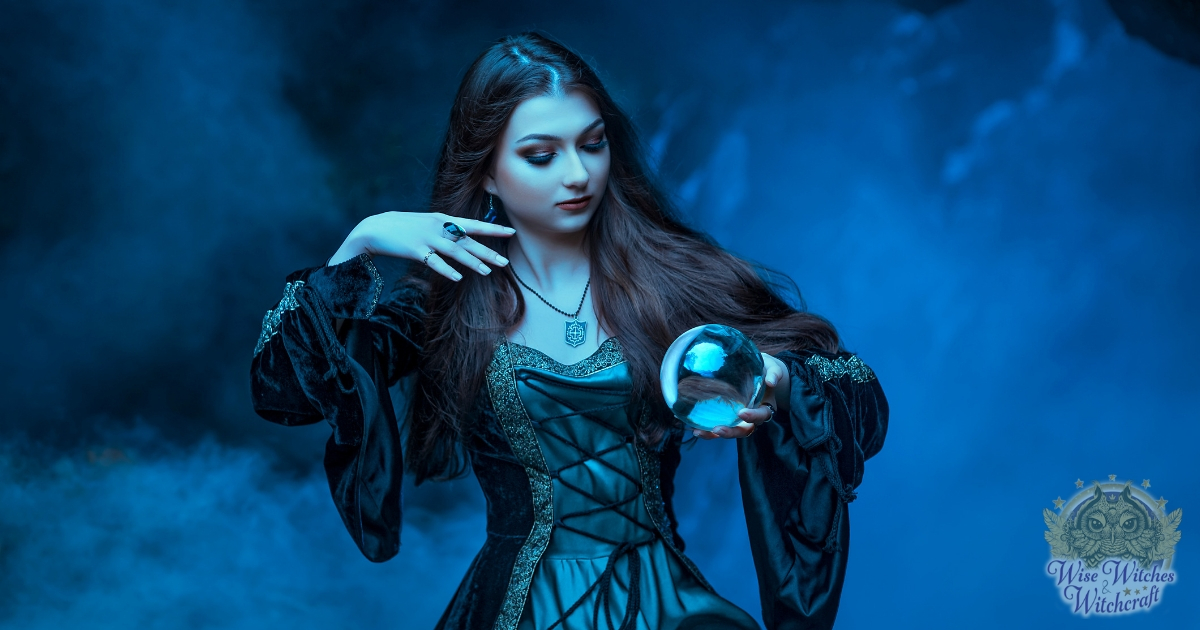 In medieval lore, the Tempestarii were magi, specifically weather-makers, dwelling amongst the common people, who possessed the power to raise or prevent storms at will. For this reason, anyone reputed as a weather-maker was the subject of respect, fear and hatred in rural areas. Church authorities gave credence to the belief by stating that God permitted the Devil and witches to perform these acts as punishment for the wickedness of the world. However, the Church prohibited superstitious remedies against witchcraft such as storm-raising because the remedies themselves were of pagan origin, and it prescribed prayer, sacraments and the invocation of the name of God instead (although some traditional remedies like charms were also sanctioned).

Prior to the 13 or 14th Century, then, witchcraft had come to mean a collection of beliefs and practices including healing through spells, ointments and concoctions, dabbling in the supernatural, and forecasting the future through divining and clairvoyance. In England, the provision of curative magic was the job of a “witch doctor” (a term used in England long before it came to be associated with Africa), also known as a “cunning man”, “white witch” or “wiseman”. “Toad doctors” were also credited with the ability to undo evil witchcraft. Although they did not refer to themselves as witches, these cunning-folk were generally considered valuable members of the community (however, some were also hired to curse enemies). 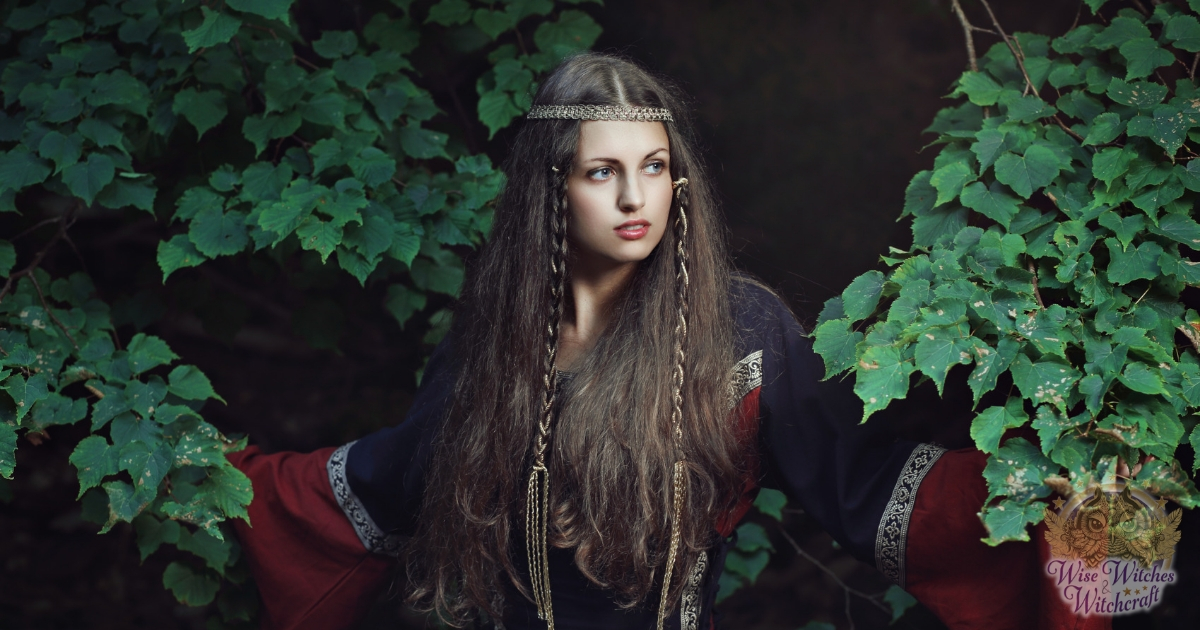 By the 13th Century, some groups holding to other beliefs and rituals (notably Christianity, the dominant religion in medieval Europe) began to brand witchcraft as “demon-worship”. In 1208, Pope Innocent III opened an attack on a group of heretics known as the Cathars, who believed in a world in which God and Satan, both having supernatural powers, were at war. The Church attempted to discredit the Cathar beliefs by spreading stories that the heretics actually worshipped their evil deity in person, and by embroidering on their devil-worshipping rituals. Many Cathars, Albigensians and Waldensians migrated into Germany and the Savoy, fleeing the papal inquisition against their alleged heresies.

Also in the 13th Century, the leading Christian theologian St. Thomas Aquinas (much of whose work became adopted as the orthodoxy of the Church), argued that the world was full of evil and dangerous demons that try to lead people into temptation, and thus began the long Christian association between sex and witchcraft. 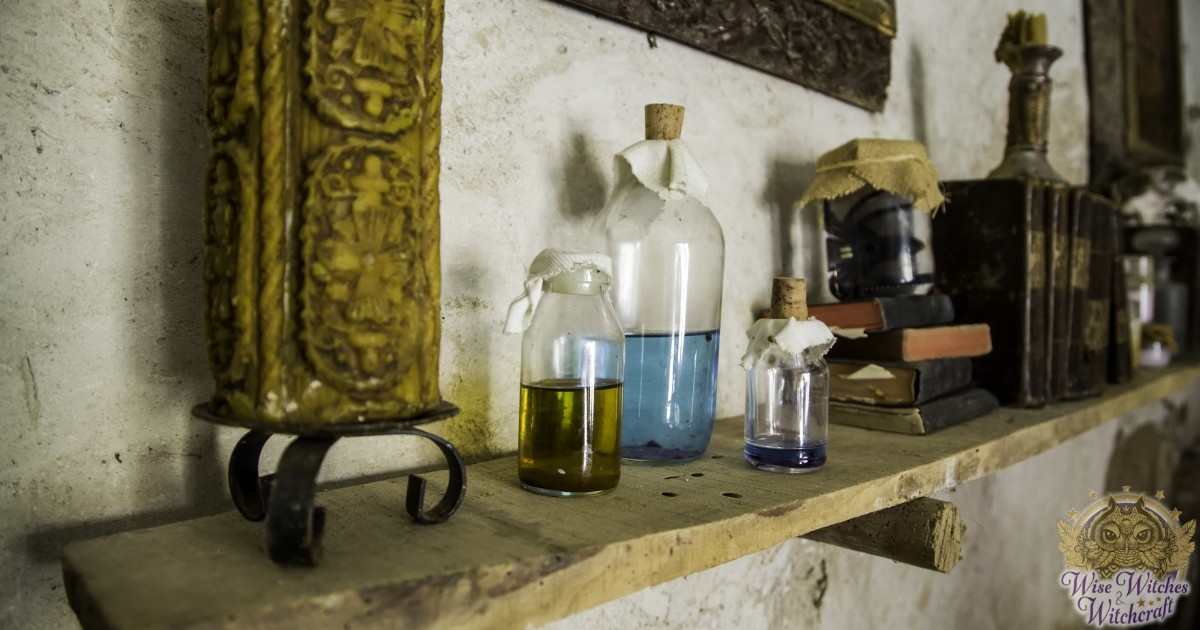 The Inquisition, an effort by the Catholic Church to seek out and punish heretics and force them to change their beliefs, can be said to have begun as early as about 1230. Around this time, Pope Gregory IX assigned the duty of carrying out inquisitions to trained individuals from the Dominican Order, and Inquisitors acted in the name of the Pope and with his full authority, using inquisitorial procedures. Pope Innocent IV authorized the use of torture in 1252. Eventually, the secular (non-religious) courts, as well as all Christian churches, were involved in the persecution of witches. The Inquisition as a whole can be thought of as having four main phases or manifestations: the Papal Inquisition (from the 1230s), the Spanish Inquisition (1478 – 1834), the Portuguese Inquisition (1536 – 1821) and the Roman Inquisition (1542 – 1860).

However, it was only in the Early Modern Period that the witch craze and witch trials began in earnest.