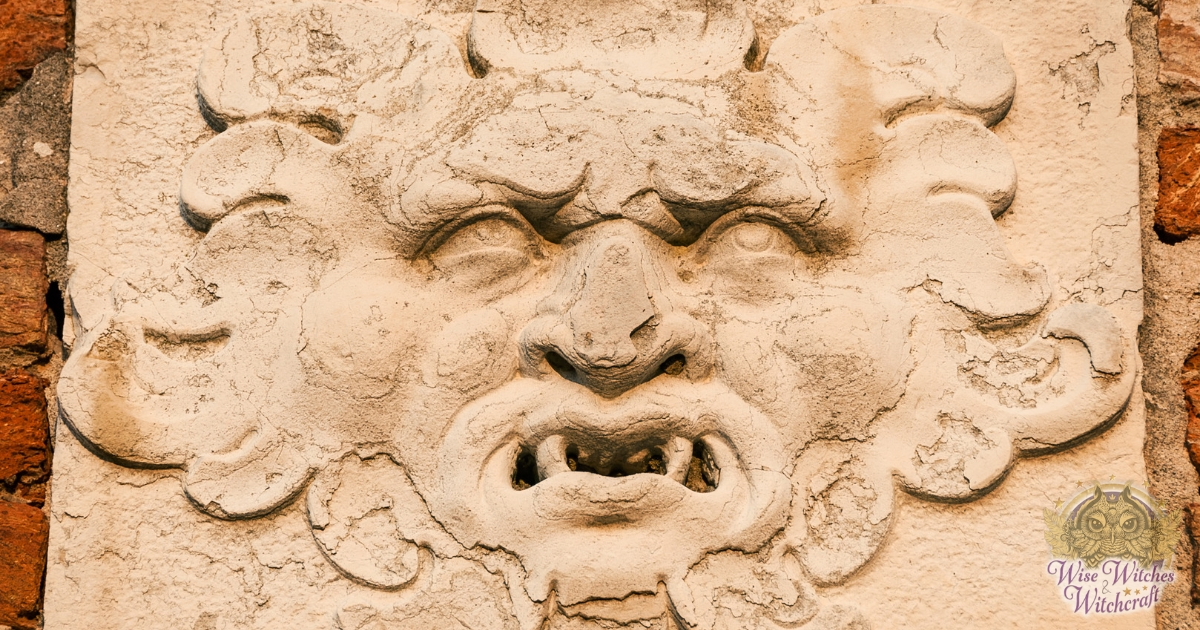 Demonology is the belief in, or the systematic study of, demons (roughly defined as superhuman beings who are not gods, whether benevolent or malevolent). In modern English, demons and Demonology now generally hold connotations of malevolence, an idea which comes to us primarily from the New Testament writers, but they were not always seen as evil or devilish. 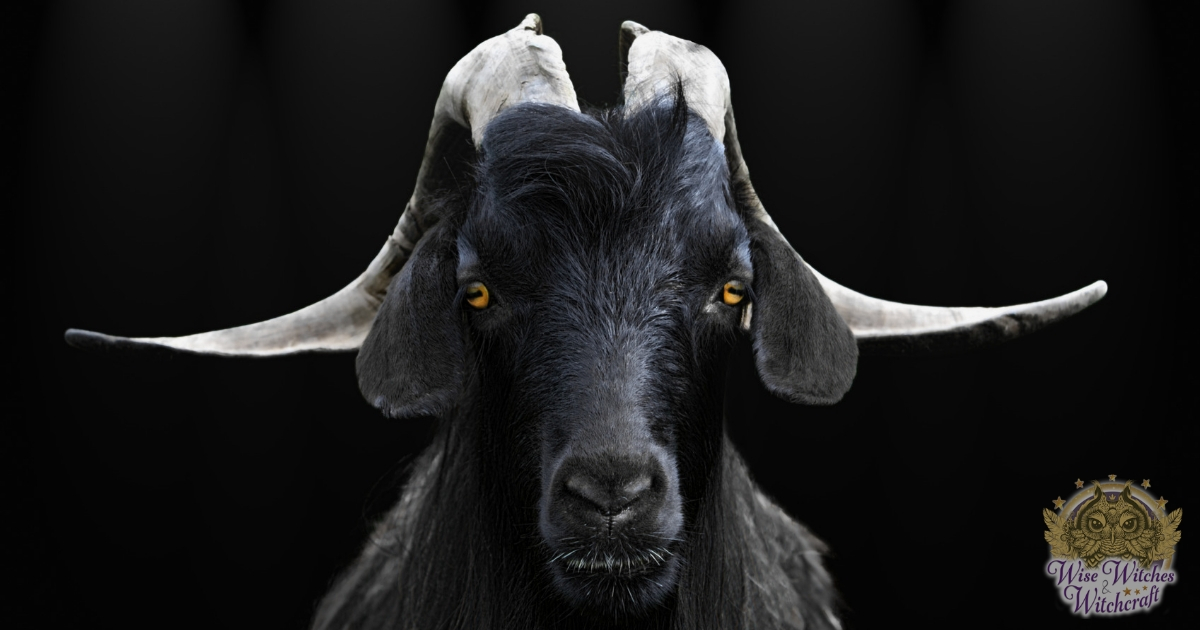 Demons are usually considered to include only such spirits as are believed to enter into relations with the human race, such as angels that fell from grace in the Judeo-Christian tradition, human souls that are regarded as genies or familiars, those that receive the attentions of a cult (e.g. ancestor worship), and ghosts or other malevolent revenants. In some societies, (such as the Animism of Japanese Shinto or the Inuit people), all the affairs of life are supposed to be under the control of spirits, each ruling a certain element or even object, and often considered potentially malevolent and therefore to be propitiated.

Belief in demons goes back many millennia. In ancient Homeric times, a demon was usually a benevolent being, more or less interchangeable with a god (or, alternatively, an intermediary between men and gods). The Zoroastrian faith taught that there were 3,333 demons, some with specific dark responsibilities such as war, starvation, sickness, etc. In ancient Babylon, Demonology had an influence on even the most mundane elements of life, and the numerous demonic spirits were given charge over various parts of the human body. Greek Neo-Platonic philosophers such as Porphyry and Iamblichus claimed that the world was pervaded with spirits. Judaism’s doctrines about demons and angels were influenced by Zoroastrianism, as well as part of the Jewish Kabbalistic tradition passed down from Adam, Noah and the Hebrew patriarchs. The Jewish Talmud declares there to be 7,405,926 demons, divided into 72 companies. 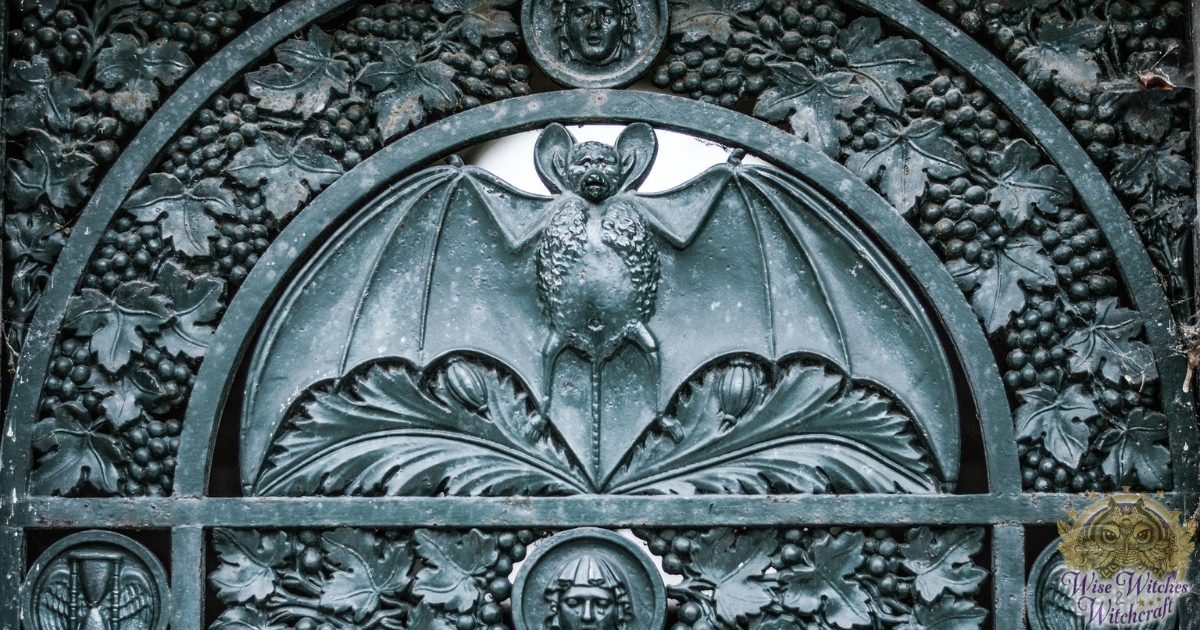 In Christianity, a demon is traditionally an evil spirit, not human in origin, and usually bent towards the destruction of mankind using every guile imaginable. According to the Book of Revelation (Rev 12:9), demons are the angels that fell from heaven with Satan when he chose to rebel against God. Later Christian demonologists tried to quantify these demons, with the 15th Century Spaniard Alfonso de Spina calculating a total of 133,316,666 demons, and the 16th Century Dutchman Johann Weyer arriving at an estimated 44,435,622, divided into 666 legions.

Although the notion of demonic possession is generally considered to be a Medieval belief, some Christians still believe that a demon can obtain access to a person simply by the acknowledgment or acceptance of its presence (i.e. by committing sin), and that it can then spread to other parts of the body, regardless of whether the sinner calls himself Christian or not. In more extreme cases, the demon (or sometimes several) may gain actual entrance into the bodily frame. This kind of possession, whereby a human is completely “taken over” by a demon and cannot consequently exercise his own will, can lead to disastrous (and often hideous and antagonistic) results, as described in the Christian Gospels and in countless modern horror stories and movies. Prominent cases of demonic possession in the Early Modern Period include those at Aix-en-Provence in 1611 and at Loudun in 1634. 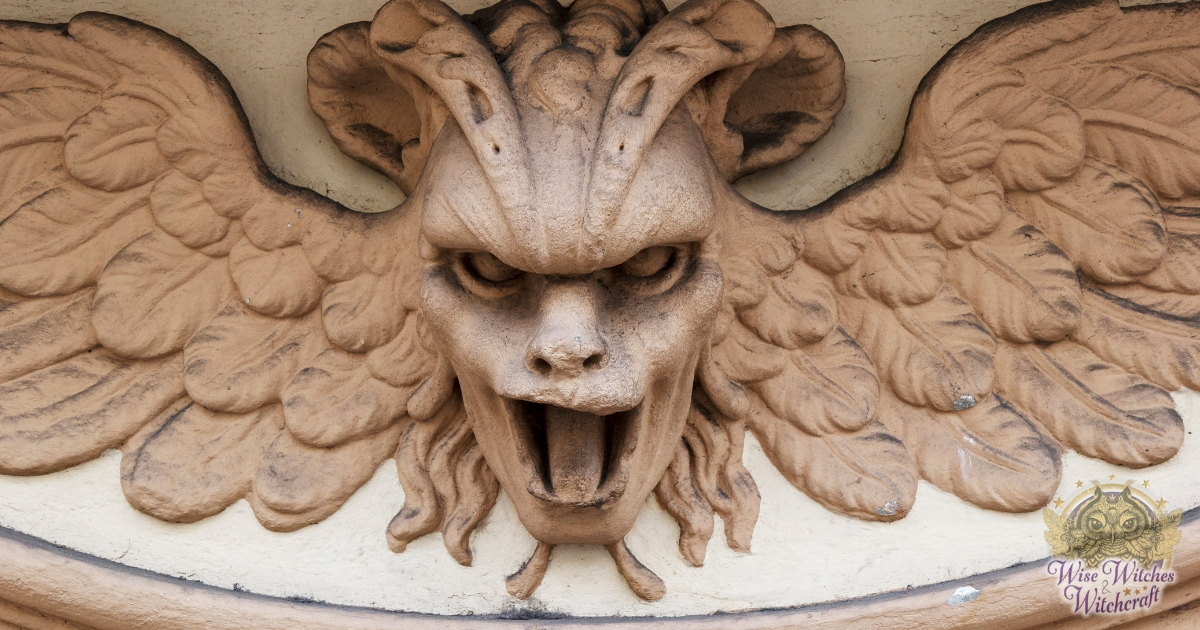 In the Christian tradition, the only reliable way to rid oneself of a demon is through an exorcism, which is typically performed by a Catholic priest with extensive knowledge of Catholicism and Latin. Sometimes a blessing of the home (if properly performed) can remove or deter the presence, otherwise, there are several increasing levels of exorcism, with “major” exorcism requiring the consent of the local bishop. Numerous exorcisms may be required before the home and family are “cleansed”. Doubtless, much of what was described in older times as “demonic possession” would today be diagnosed as some sort of mental illness (such as schizophrenia, which can exhibit similar symptoms in some cases) and treated accordingly.

In early Christian theology, Satan or the Devil was seen as chief among demons, which were divided into hierarchies, sometimes using nobility titles such as King, Prince, Duke, Earl, etc, with the rest divided into legions. Several grimoires also rank demons according to titles of nobility, among them “The Great Book of Saint Cyprian”, “Le Dragon Rouge” and “The Lesser Key of Solomon”. The classification of demons differ between authors, but a common list of major demons includes Satan, Lucifer, Beelzebub (or Beelzeboul), Belial, Leviathan, Asmodeus (or Asmodai), Berith, Astaroth, Verrin, Gressil, Sonneillon, Lilith, Azazel, Mammon, Thammuz, Baal, Moloch, Abaddon, Merihem, Pithius, Belphegor, etc. 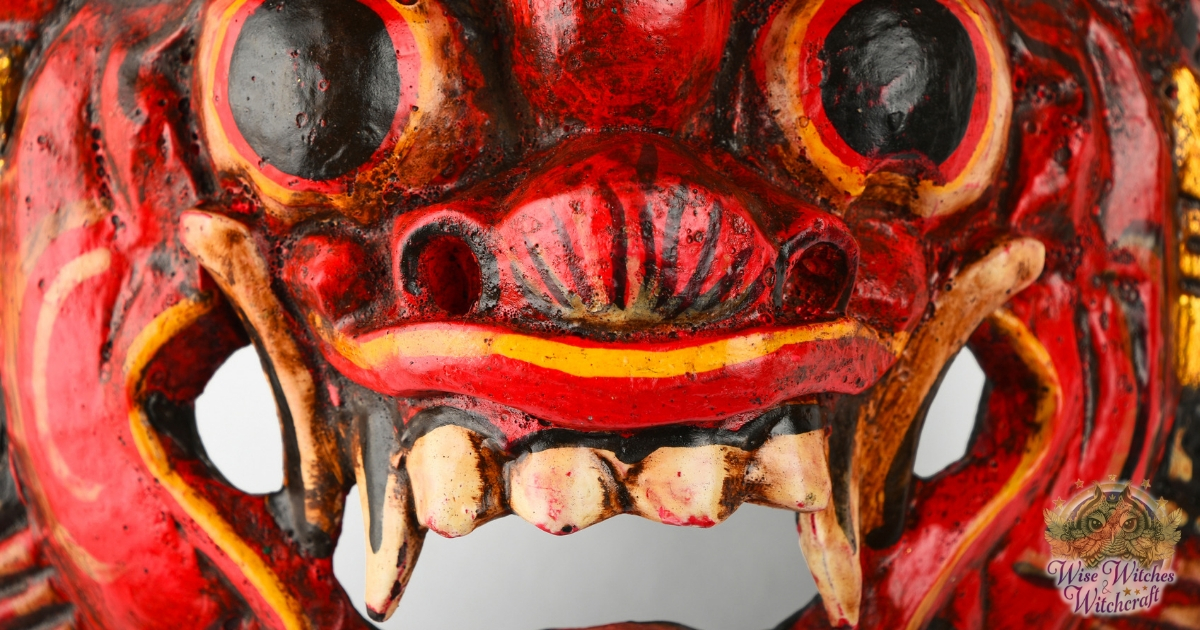 In Islam, demons are known as genies (or djinn or jinn), supernatural beings created from fire (as opposed to humans, which are created from earth, and angels, which are created from light) who, like humans, possess free will. The djinn are not necessarily evil, although Iblis (the Muslim equivalent of Satan and/or Lucifer in Christianity) was a djinn who refused to kneel before Allah. Some branches of Buddhism affirm the existence of a hell peopled by demons (such as Mara) who torment sinners, and who tempt mortals to sin, or who seek to thwart their enlightenment. Hinduism contains traditions of combats between its gods (or “devas”) and various demon adversaries (or “asuras”), such as Vritra.

Practitioners of ceremonial magic and the occult sometimes attempt to constrain and command demons (often those mentioned in Christian demonology) to do their bidding, following procedures described in grimoires such as the “Lesser Key of Solomon” and the “Book of Abramelin”. These practitioners do not necessarily worship demons, but seek to deploy them to obtain their goals. Solomon, Abramelin the Mage, Doctor John Dee and Edward Kelley were all well-known necromancers who claimed to (or were attributed with the ability to) summon demons. 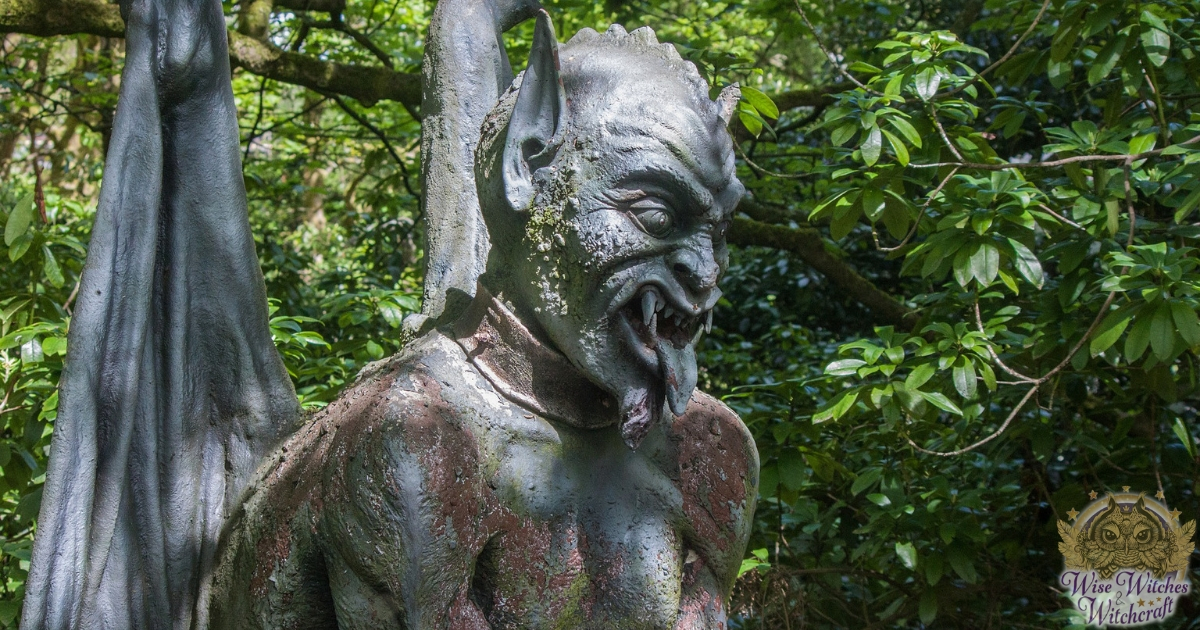 Others actively worship demons (known as “demonolatry”), and use forms of prayer, magic and ritual to petition the demons, asking for their aid rather than commanding them. Demonolators are not necessarily Satanists, and they may worship other demons (such as Belial and Leviathan) either alongside, or instead of, Satan. Some demonolators claim that their form of demonolatry is a tradition, often familial, that is not related to the modern religious and philosophical movements collectively referred to as Satanism.