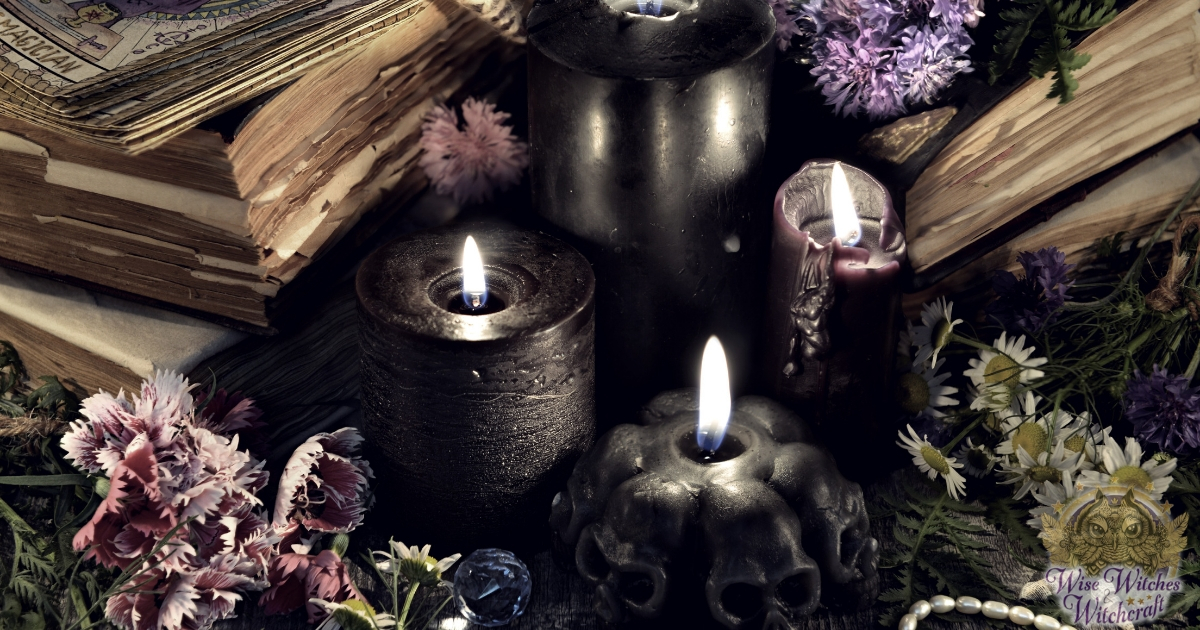 Johann Weyer (or Johannes Wier or Ioannes Wierus or Piscinarius), was a Dutch physician, occultist and demonologist, and the disciple and follower of Cornelius Agrippa. He was among the first to publish works against the persecution of witches, and also produced an influential grimoire.

He was born around 1515 in Grave, a small town in the Duchy of Brabant in the Habsburg Netherlands. His father was a hop merchant and, as a boy, he attended the Latin schools in ‘s-Hertogenbosch and Leuven.

In 1529, at the age of fourteen, he became the live-in student of the German occultist Heinrich Cornelius Agrippa in Antwerp. When Agrippa was forced to leave Antwerp in 1531 or 1532, he and Weyer settled in Bonn, under the protection of the prince-bishop Count Hermann von Wied.

From 1534, Wier studied medicine in Paris and later in Orleans, before moving back to the Netherlands and practising as a physician in his native Grave and then, in 1545, in Arnhem. In his capacity as the appointed town physician of Arnhem, he was asked for advice on witchcraft in a 1548 court case involving a fortune-teller.

In 1550, when Arnhem was no longer able to pay his salary, Weyer moved to Cleves, near the German-Dutch border, where he became court doctor to Duke William “the Rich”, through mediation by the German humanist, Konrad Heresbach, where he remained for the next 28 years. Here, he published his major works on witchcraft and demonology: “De Praestigiis Daemonum et Incantationibus ac Venificiis” (“On the Illusions of Demons and on Spells and Poisons”) in 1563, “De Lamiis Liber” (“Book on Witches”) in 1577, and the “Pseudomonarchia Daemonum” (“The False Kingdom of the Demons”, an appendix to “De Praestigiis Daemonum”) in 1577.

In his “De Praestigiis Daemonum et Incantationibus ac Venificiis” (“On the Illusions of the Demons and on Spells and Poisons”) of 1563, Weyer defended the idea that the Devil’s power was not as strong as claimed by the Christian church, but he also defended the idea that demons did, in fact, have power and that they could appear before people who called upon them. He was careful to refer to “magicians” and not to “witches” when speaking about people who could create these illusions, indicating that they were heretics who were using the Devil’s power.

His grimoire “Pseudomonarchia Daemonum”, which first appeared as an appendix to a 1577 edition of the “De praestigiis daemonum”, catalogued all the major demons, and gave their descriptions and the conjurations to invoke them (in the name of God and the Trinity) in the appropriate hour, as well as advice on how to avoid certain perils, tricks to employ if a demon was reluctant to do as commanded or was a liar, and advice on how to oblige them to carry out the conjurer’s will.

Weyer bravely criticized the “Malleus Maleficarum” and the witch hunts of both the Christian and civil authorities during a time of a great number of witch trials and executions, and he sought to derogate the law concerning witchcraft prosecution. He is said to have been the first person to use the term “mentally ill” to describe those women accused of practising witchcraft, and when speaking of those who invoke demons (which he called “spirits”) he carefully used the word “exorcist”. 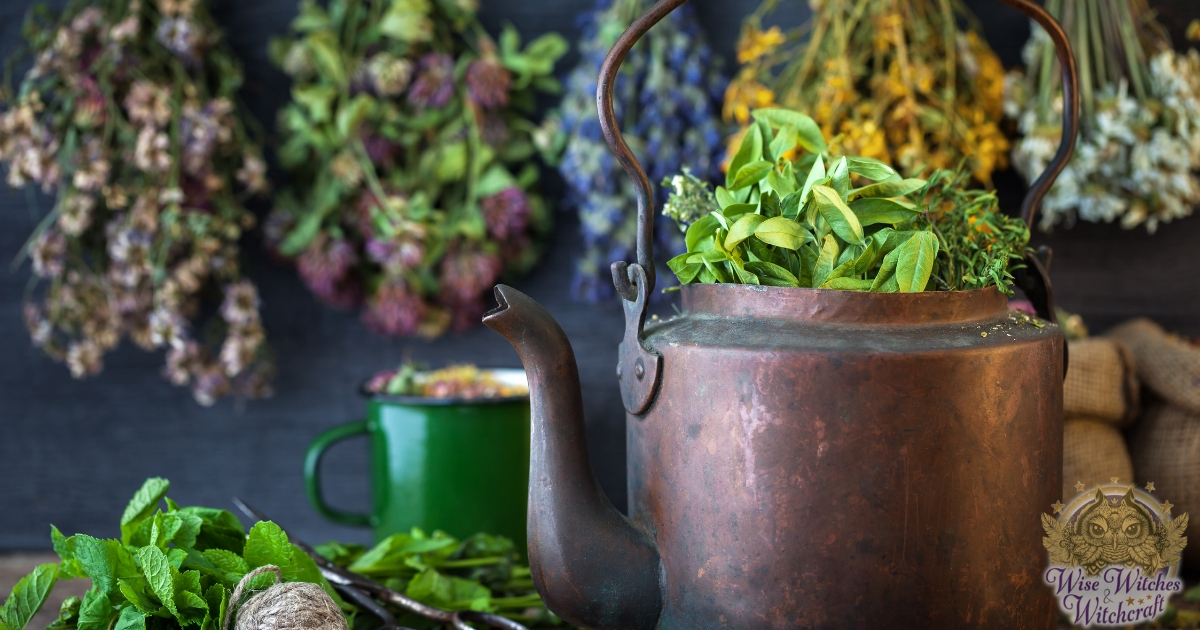 His careful language throughout (and even his use of the title “The False Kingdom of the Demons”) suggests that he may have been attempting to disguise the fact that he was a practitioner as well as just an investigator. Certainly, his work influenced and inspired other later grimoires, such as “The Lesser Key of Solomon” (or “Lemegeton”). He retired from his post in Cleves in 1578 and was succeeded by his son, Galenus Weyer. After retirement, he completed a medical work on a subject unrelated to witchcraft. He died on 24 February 1588, at the age of 73, in Tecklenburg, Germany.