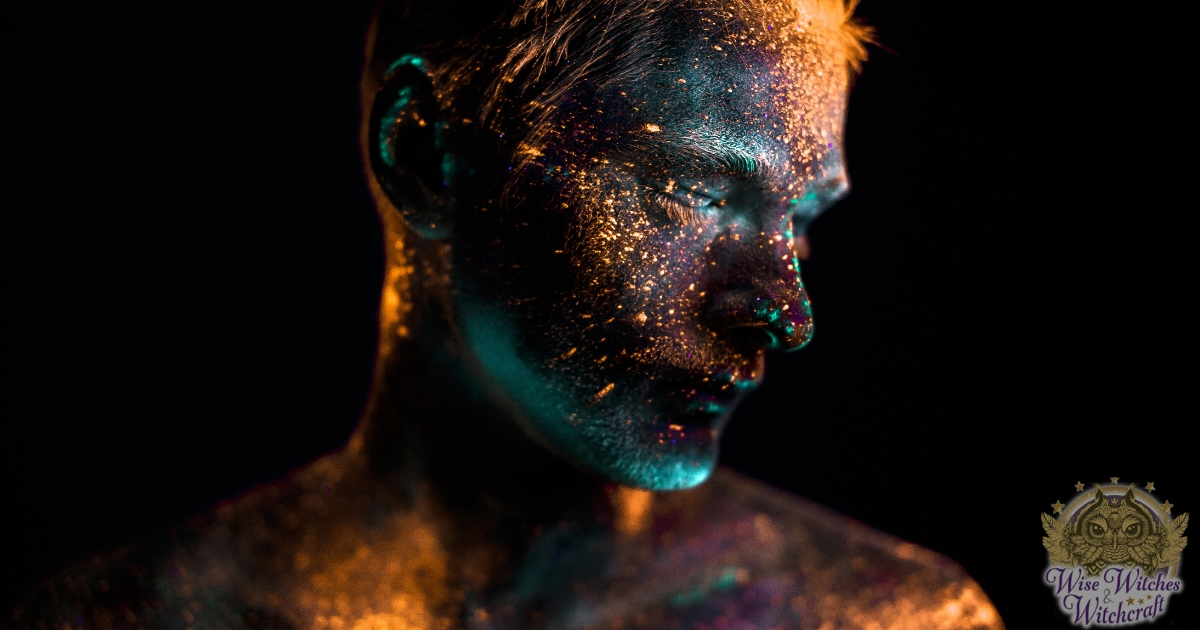 Heinrich Cornelius Agrippa von Nettesheim was a German magician, occult writer, theologian, astrologer and alchemist. While not himself a witch per se, he is well-known for defending other witches and he was pursued relentlessly by the Inquisition for his heretical works on occult matters.

He was born (as Heinrich Cornelis) in 1486 at Cologne, Germany, to a noble family of modest means. He studied at Cologne, earning his degree in Theology. For a few years, he worked as a secretary and then as a spy in the service of the Holy Roman Emperor, Maximilian I, and during this time he was able to study at the renowned University of Paris, where became interested in occult matters. It is said he organized a “secret society” of like-minded students, scholars and noblemen interested in alchemy and magic. 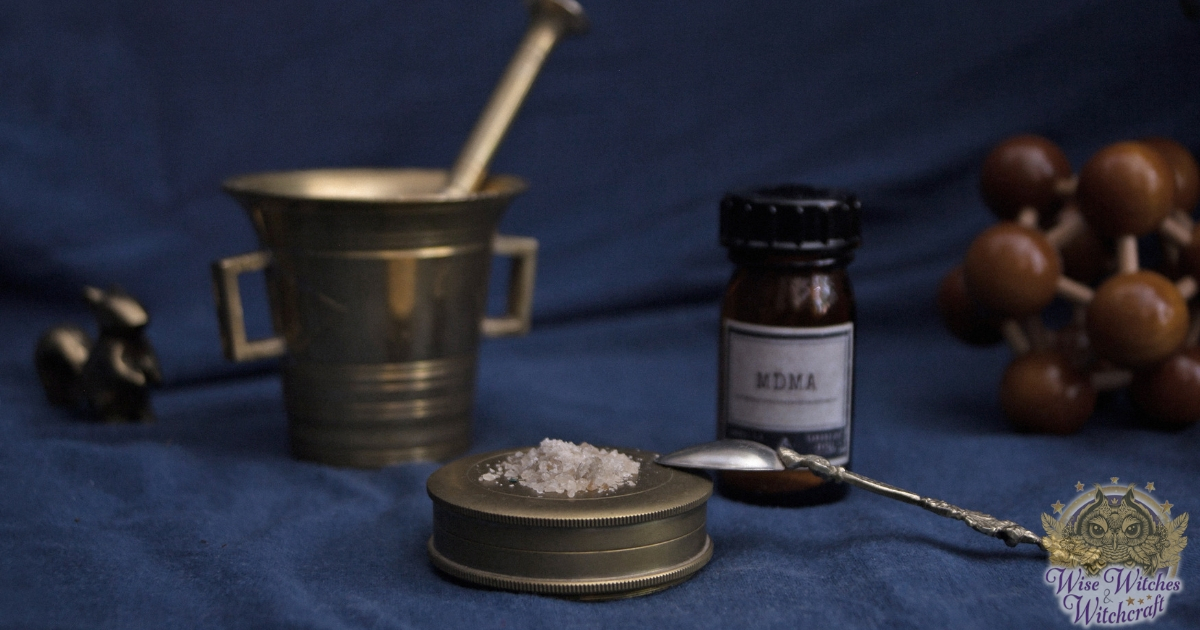 He studied for a time with the occultist Johannes Trithemius, and produced an early draft of his masterpiece, “De Occulta Philosophia” (a summary of early modern occult and magical thought, embracing astrology, divination, numerology and the power of gems and stones) as early as 1510, although he continued to revise and rethink the book for the next twenty years.

In late 1511, he took part in the Council of Pisa as a theologist, but was excommunicated together with other “deviants”. He then travelled extensively throughout Germany, Spain, Italy and France, before settling in Dole, France, where he taught at the University and established an alchemical laboratory. He began further research in the fields of medicine, Hebrew, alchemy and theology, and finally devoted himself fully to Qabalism under the influence of the philospher and mystic, Ramon Llull.

His public lectures and his study of the occult sciences and of problematic theological legal questions resulted in some altercations with the authorities, although there is no evidence that Agrippa was seriously accused, much less persecuted, for his interest in or practice of magical or occult arts during his lifetime, apart from losing several positions. It was also rumoured he practised necromancy as way of consulting the spirits of the dead. 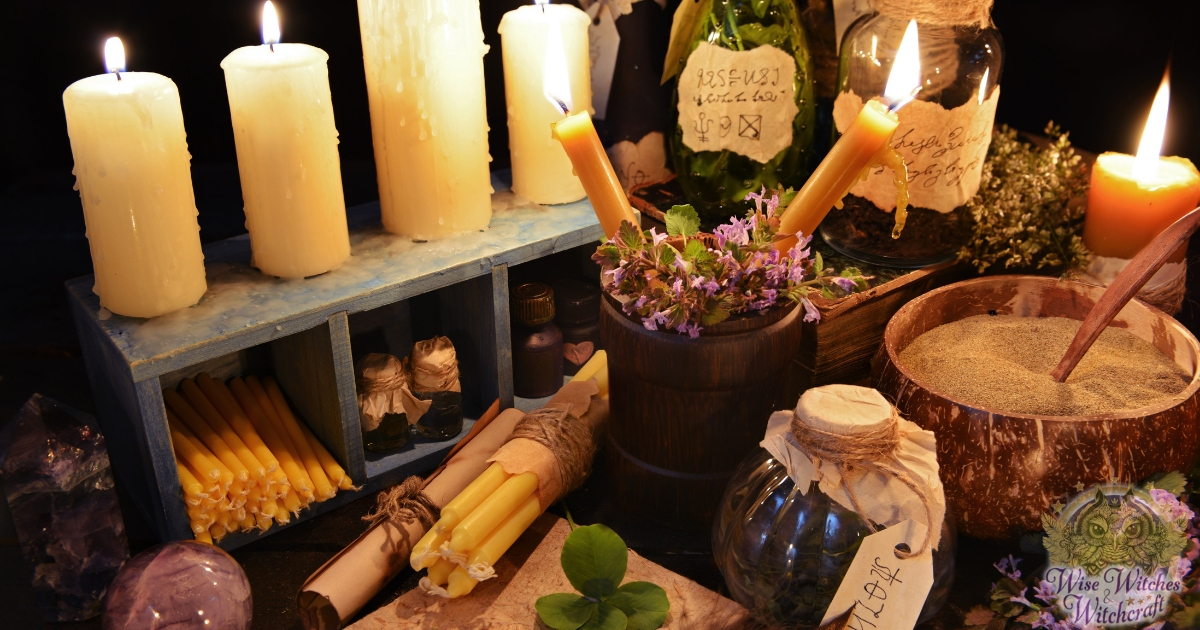 He married and had a child while in Casale, Italy, and worked for some years in Italy as an alchemist, lecturer and lawyer, before settling in Metz, Germany in1518, where he worked as a public advocate and defence lawyer. In 1519, he gained notoriety when he successfully defended a woman accused of witchcraft by the local Dominican and Grand Inquisitor, Nicholae Savin, the main evidence being that the woman’s mother had been burned as a witch before her. His success, however, resulted in his exile from the town, when Savin threatened to prosecute Agrippa as a supporter of heretics and witches, and in 1519 he moved to Geneva, Switzerland.

He practised as a physician at Geneva and Freiburg, and then in 1524 he went to Lyons as court physician to Louise of Savoy. He moved in 1527 to Mecheln, and worked as court historian to Queen Margaret. In 1529, after more difficulties with the French authorities, she appointed him Archives Councillor and Historiographer to Emperor Charles V in Antwerp, Holland, where he also treated the sick during an outbreak of the plague. Throughout this time, he also made excursions to Paris and England, as well as frequent visits to his friend and mentor, Abbot Johannes Trithemius in Würzburg (Trithemius had also been driven out of town by his intellectual peers). The young Dutch occultist, Johann Weyer, was a student of Agrippa’s during his stay in Antwerp.

In 1531, he was imprisoned for his inability to pay his debts (and possibly also on a charge of sorcery or blasphemy) but, with the help of Cardinal Campeggio, Cardinal Lamarck and Count Herman von Wied, the Lutheran archbishop of Cologne, he escaped (accompanied by the young Weyer) to the archbishop’s court at Poppelsdorf, before moving on to Bonn. He was soon was under pressure by the Inquisition to leave Europe completely, and they were also leaning on the Cologne printer and publisher Johannes Soter not to publish Agrippa’s “De Occulta Philosophia”. Eventually, Book 1 was printed in Paris and Antwerp in 1531, and (with the aid and intervention of the Archbishop of Cologne) the entire Books 1-3 in Cologne in 1533. 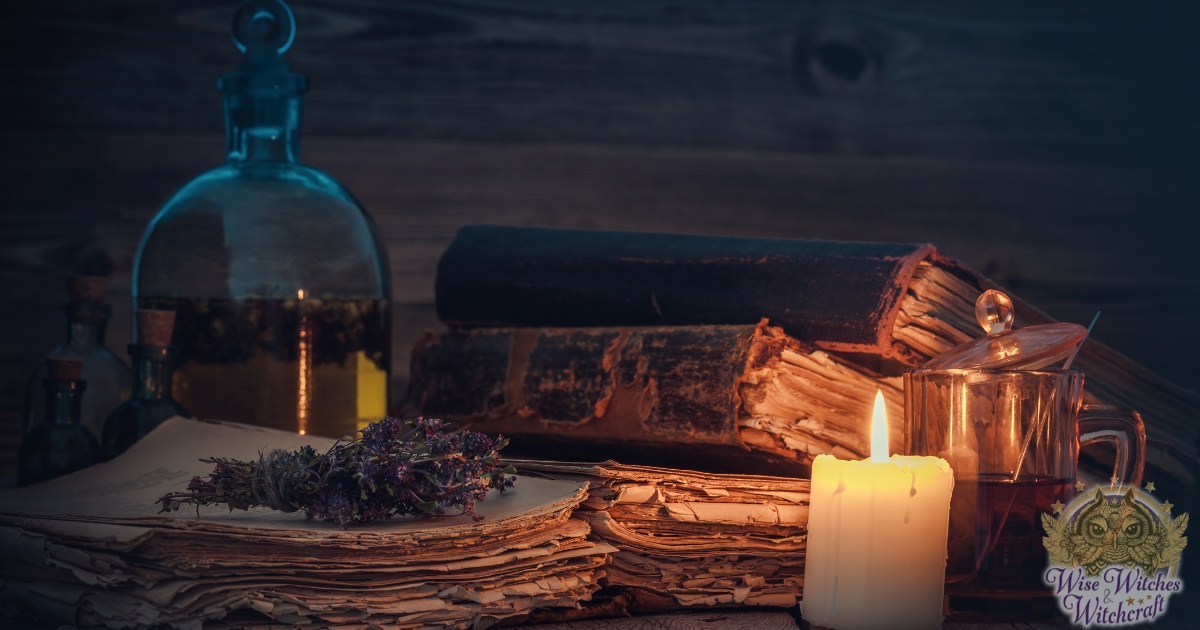 The Inquisition continued their persecution of Agrippa, and even urged Charles V to sentence him to death for heresy. Fearing for his life, he fled back to an equally unwelcoming France, and finally died in 1535 at Grenobles. After he died, an ersatz (false) grimoire entitled the “Fourth Book of Agrippa” served as a popular textbook for country witches, and became the classic handbook for witches on how to avoid witch-hunters, even though Agrippa himself never actually penned such a work.