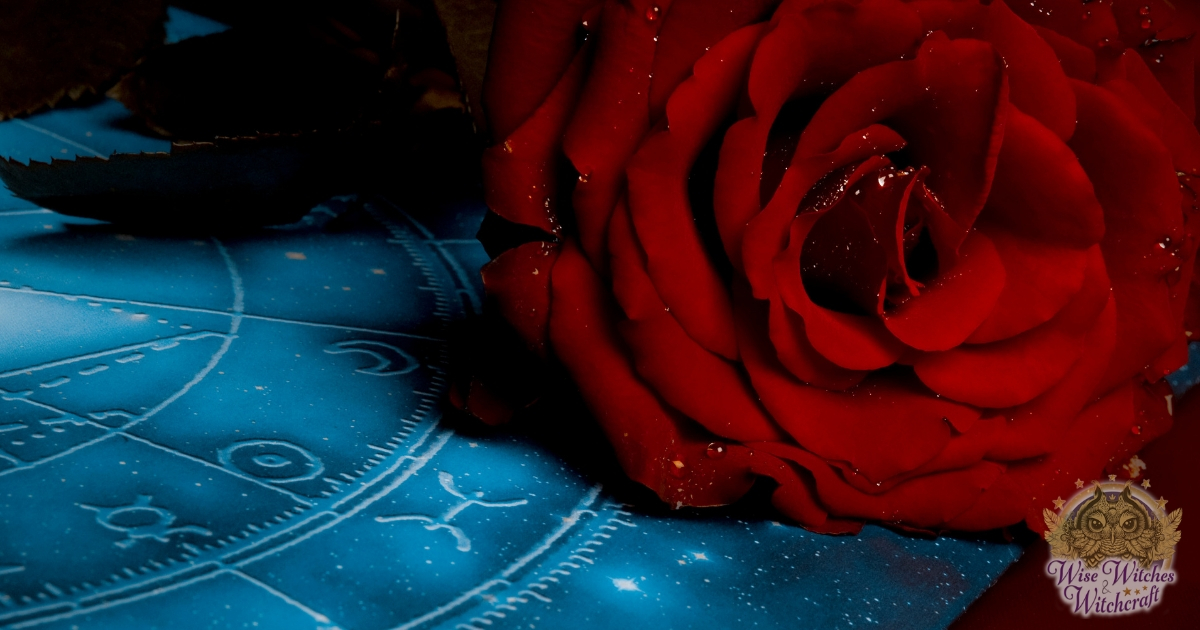 Astrology is the belief that the knowledge of the apparent relative positions of celestial bodies can be useful in understanding and interpreting individuals’ personalities, human affairs and other terrestrial matters, and the use of celestial placements to explain past and present events and to predict the future. Some also believe that the movements of celestial bodies actually directly influence life on Earth (i.e. they are actual causes of events rather than just signs or portents of events). 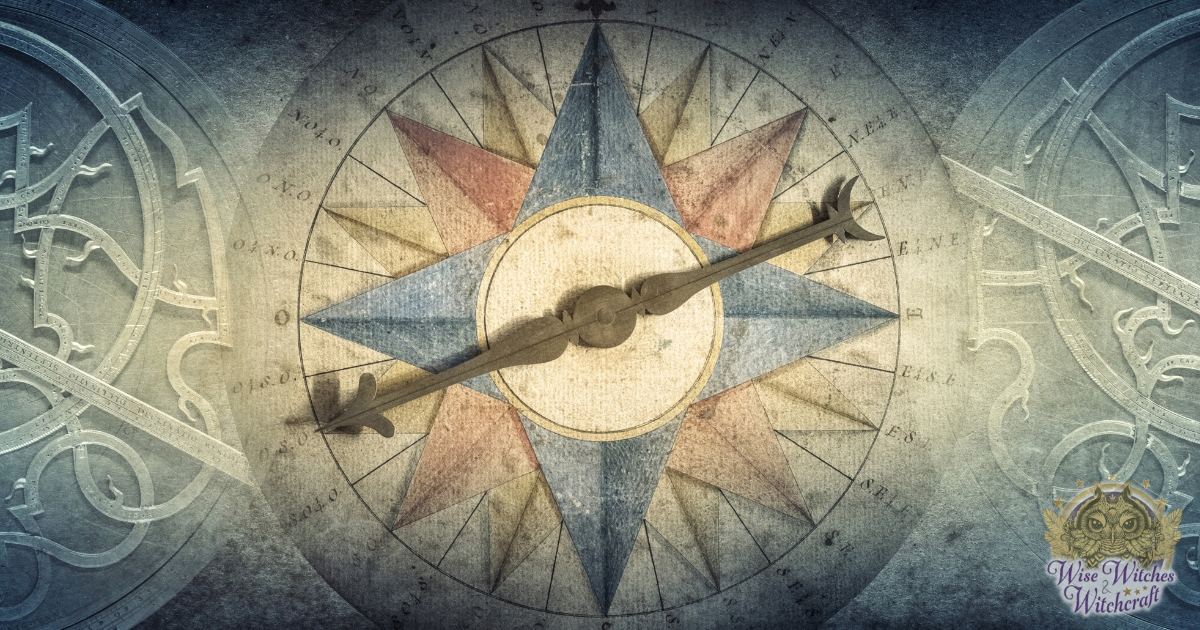 The scientific community considers astrology a pseudoscience or superstition, and many modern astrologers define astrology as a symbolic language, an art form or a form of divination. However, even today, a significant proportion of the general population have expressed a belief in astrology and consider it to be scientific.

Recorded as far back as the 3rd millennium BC in Babylonia, astrology has played a role in the shaping of culture, early astronomy, and other disciplines throughout history. Astronomy (the scientific study of astronomical objects and phenomena without regard to the astrological speculation of these phenomena) only began to diverge from astrology after a period of gradual separation from the Renaissance up until the 18th Century.

The core beliefs of astrology are epitomized in the Hermetic maxim: “as above, so below”. Western astrology (and to some extent Indian Vedic astrology) focuses on the casting of an astrological chart or horoscope and utilizes the annual cycle of twelve stations of the zodiac (based on the classical Greek zodiac), the apparent path of the sun across the heavens through the constellations. Chinese astrology developed differently and utilizes a 12-year cycle, each named after one of the original 12 animals and indicating different personalities and characteristics. Historically, there have also been separate traditions of Arab and Persian astrology, Babylonian astrology, Egyptian astrology, Classical Hellenistic astrology, and Mayan astrology. 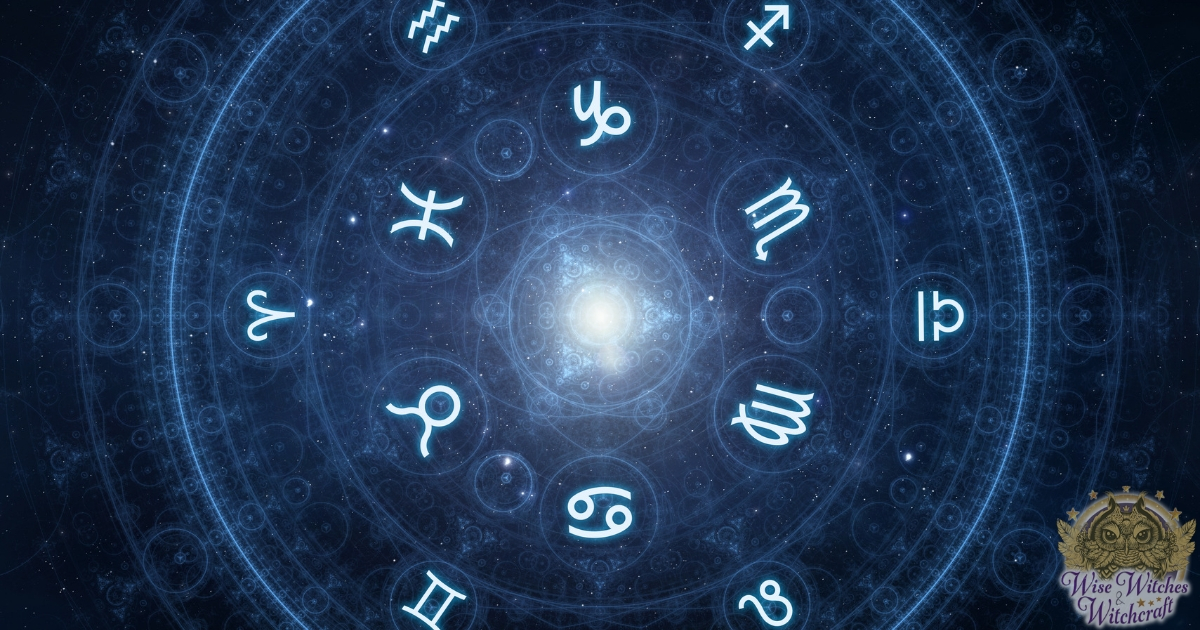 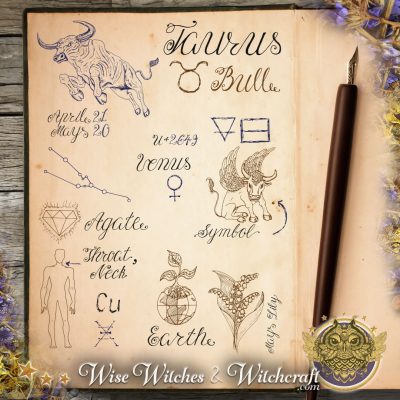 “I am a bull. I am Taurus. My will is awful. If I like something, there is nothing else.... 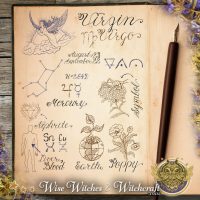 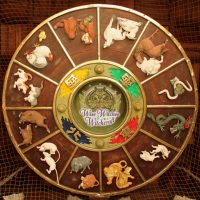 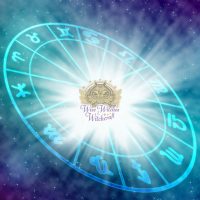