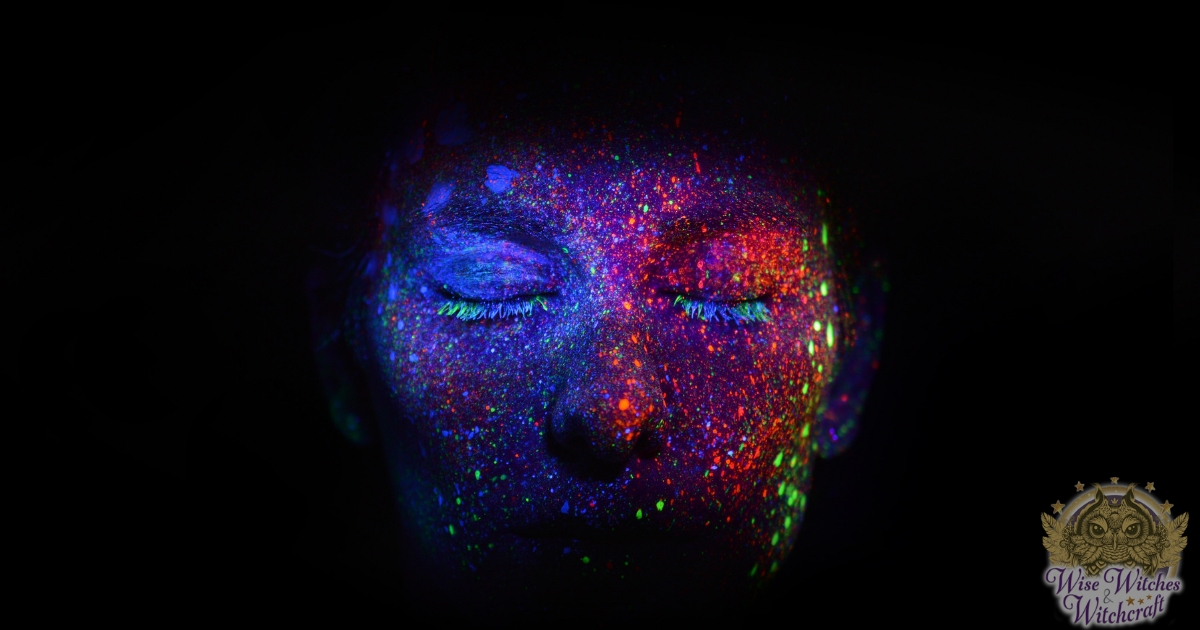 Abramelin was a semi-mythical Egyptian mage or magician who taught a powerful form of Kabbalistic magic in his famous grimoire, “The Book of Abramelin”. It has been argued by the German esoteric scholar Georg Dehn that the author of “The Book of Abramelin” was most likely Rabbi Yaakov Moelin, a 14th/15th Century German Jewish Talmudist and authority on Jewish law. Internally, the book dates itself to 1458.

In the grimoire, the narrator Abraham of Worms (who is in the process of passing his magical and Kabbalistic secrets on to his son, Lamech) tells how he acquired his knowledge of magic from Abramelin (or Abra-Melin) the Mage, who he found living in the desert outside Arachi, an Egyptian town near the River Nile. Having extracted promises from Abraham to “serve and fear” the Lord, and to “live and die in His most Holy Law” Abramelin gave Abraham the “Divine Science” and “True Magic” embedded within the two manuscripts, which he was to follow and give only to those whom he knew well and trusted. 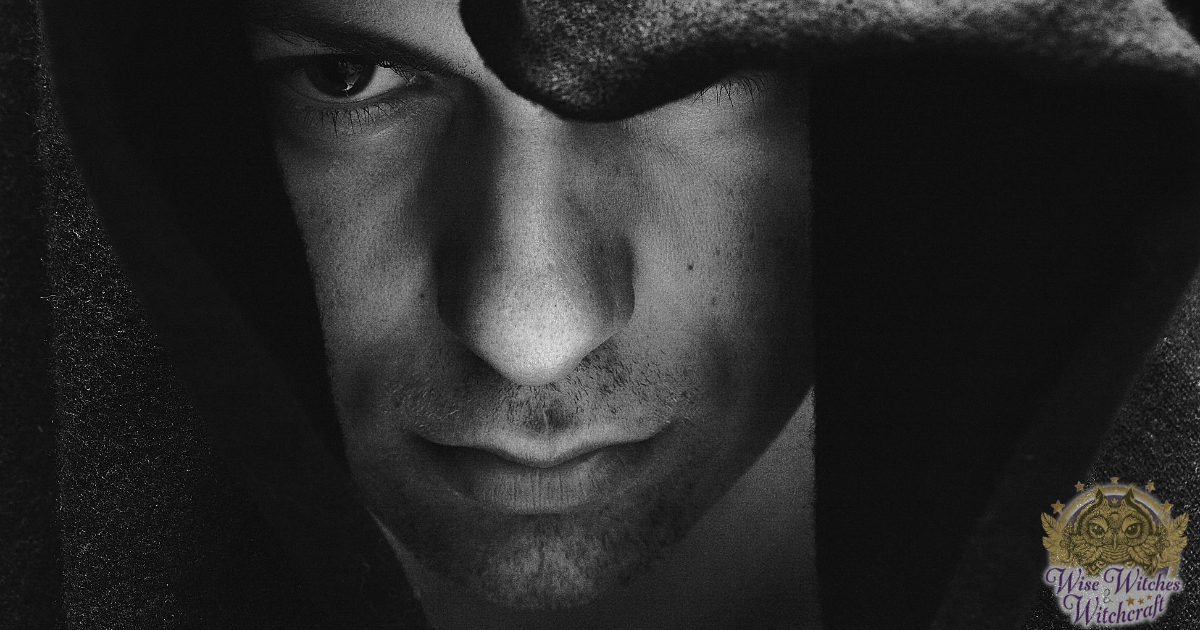 This magic involved an elaborate ritual whose purpose is to obtain the “knowledge and conversation” of the magician’s “Holy Guardian Angel”, who would then appear and teach the magician magical secrets. The chief goals of these secrets were to compel the magician’s personal demon (an inverse counterpart of the guardian angel) to serve the magician, in his magical goals, such as the ability to find buried treasure, cast love spells, the ability of magical flight and the secret of invisibility.

The practical magic of Abramelin centres around a set of talismans composed of magical word squares, an anointing oil (known as “Abramelin Oil”), a holy lamp, a wand made of an almond branch, a recipe for incense (known as “Abramelin Incense”), various robes, a square or seven-sided plate of silver or bees-wax, etc.

“The Book of the Sacred Magic of Abramelin the Mage”, an 1898 translation of the book (from an earlier incomplete French copy of the Hebrew original) by S. L. Mathers, was used within the Hermetic Order of the Golden Dawn and, later, within the mystical system of Aleister Crowley’s Thelema. It has remained popular among English-speaking ceremonial magicians and occultists interested in Hermetic Qabalah, Christian Cabbalah and grimoires, and a paperback reprint during the renewed rise of interest in Hermeticism during the 1970s sparked interest in a new generation of readers. 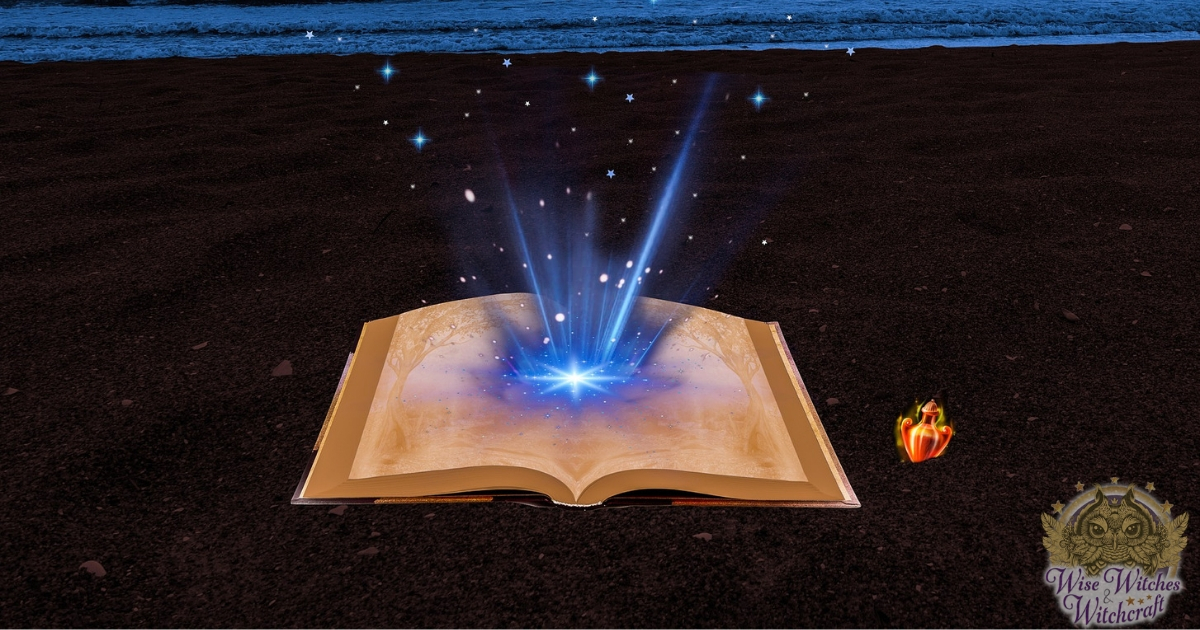 However, Mathers’ translation was not very reliable, missing as it was one of the original four books, and incorporating errors such specifying the duration of the Abramelin operation as 6 months rather than 18, errors in the recipe ingredients, and also missing many of the letters in the magical squares. The later English translation by Georg Dehn and Steven Guth, based on the earliest and most complete German sources, is more scholarly and comprehensive.