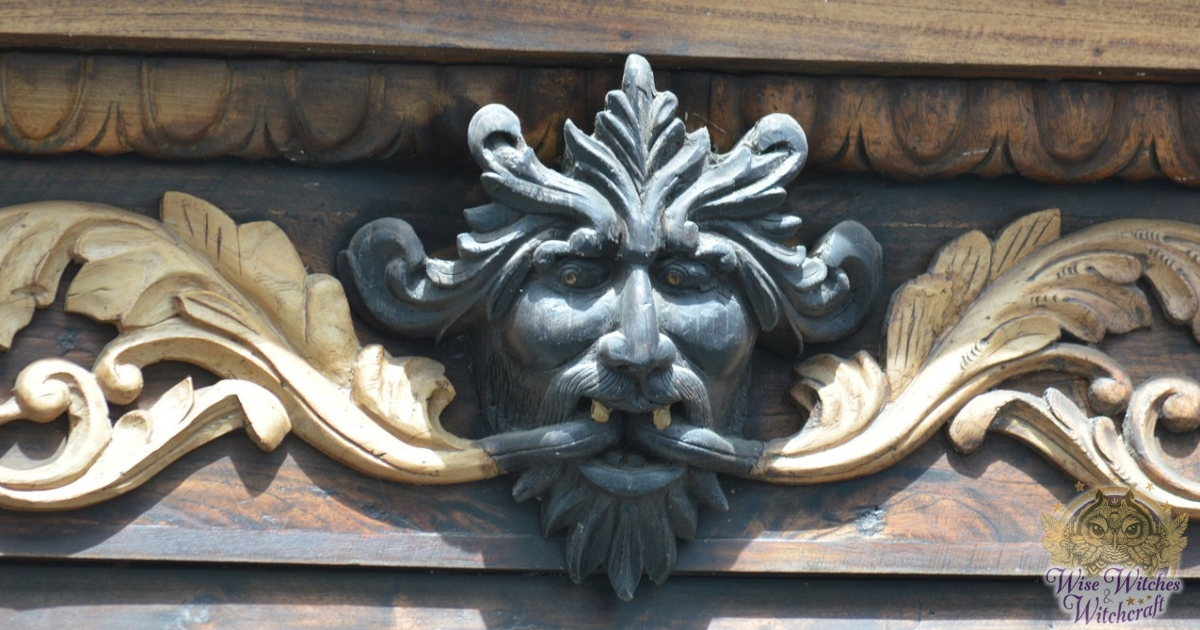 The 1634 case of demonic possession in Loudun, France, is arguably the most famous case of multiple or mass possession in history. This case involved the Ursuline nuns of Loudun who were allegedly inflicted by Father Urbain Grandier, who was convicted of the crime of sorcery, evil spells and the possessions visited upon the Ursuline nuns, largely based on the reports of the possessed demoniacs themselves. The episode has been immortalized by Aldous Huxley’s novel “The Devils of Loudun”.

Urbain Grandier was appointed parish priest of St-Pierre-du-Marche in Loudun, a small town near Poitiers, France, in 1617. Grandier was considered to be a very good-looking man, and was both wealthy and well-educated, which made him a target for the attention of the girls in Loudun. He was popularly believed to be the father of the child of Philippa Trincant, the daughter of the King’s solicitor in Loudun, and he also openly courted Madeleine de Brou, the daughter of the King’s councillor in Loudun. However, when Grandier was arrested and found guilty of immorality in 1630, his connections in high political circles restored him to full clerical duties within the same year, despite the fact that the case was presided over by the Bishop of Poitiers, a man known to dislike Grandier and to want him out of the parish. 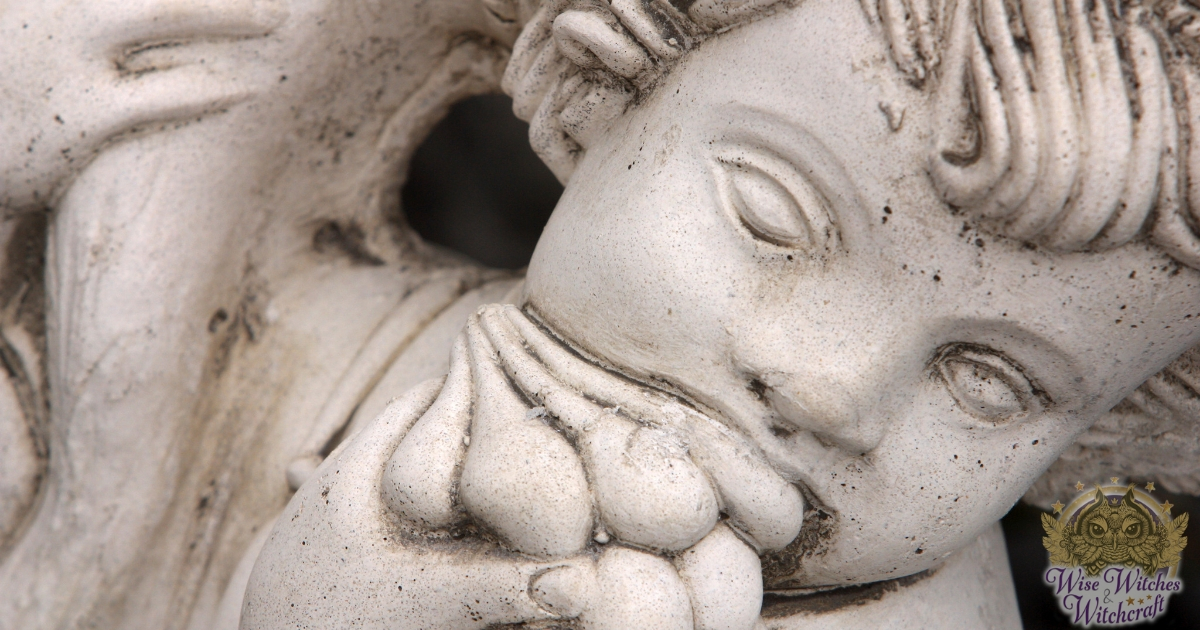 According to one version of the story, the Bishop of Poitiers approached Father Mignon, confessor to the Ursuline nuns of Loudun, with a plan to persuade a few of the sisters to feign possession and denounce Grandier, and Father Mignon easily persuaded the Mother Superior, Jeanne des Anges, and another nun to comply. They would claim that Father Grandier had bewitched them, falling into fits and convulsions, holding their breath and speaking in tongues.

Another version has it that Father Mignon was approached directly by the Mother Superior for help, to hear her confession and to purge the convent of demons, after she and other nuns had had hallucinations and illicit dreams about Father Grandier, who appeared to them as a radiant angel, enticing them to sexual acts and causing them to rave loudly at night, regardless of the flagellation and penance they imposed on themselves.

Either way, Father Mignon and his aide, Father Pierre Barre, saw an opportunity to remove Grandier, and immediately proceeded to perform exorcisms on the “possessed” nuns. Several of the nuns, including Jeanne des Anges, suffered violent convulsions during the procedure, barking, shrieking, blaspheming and making sexual motions toward the priests and contorting their bodies. Jeanne claimed that she and the other nuns were possessed by two demons named Asmodeus and Zabulon, who were sent to the nuns when Father Grandier tossed a bouquet of roses over the convent walls.

Realizing the danger he was in, Grandier wrote to the Archbishop of Bordeaux, who dispatched his personal doctor to examine the nuns. No evidence of true possession were found, and the Archbishop ordered the exorcisms to cease in March 1633 and the nuns were sequestered in their cells. However, Grandier had other enemies, and Jean de Laubardemont (a relative of Jeanne des Anges, and a favourite of the powerful Cardinal Richelieu) managed to get Grandier arrested and investigated as a witch (by order of Cardinal Richelieu himself), with Laubardemont as head of the commission. 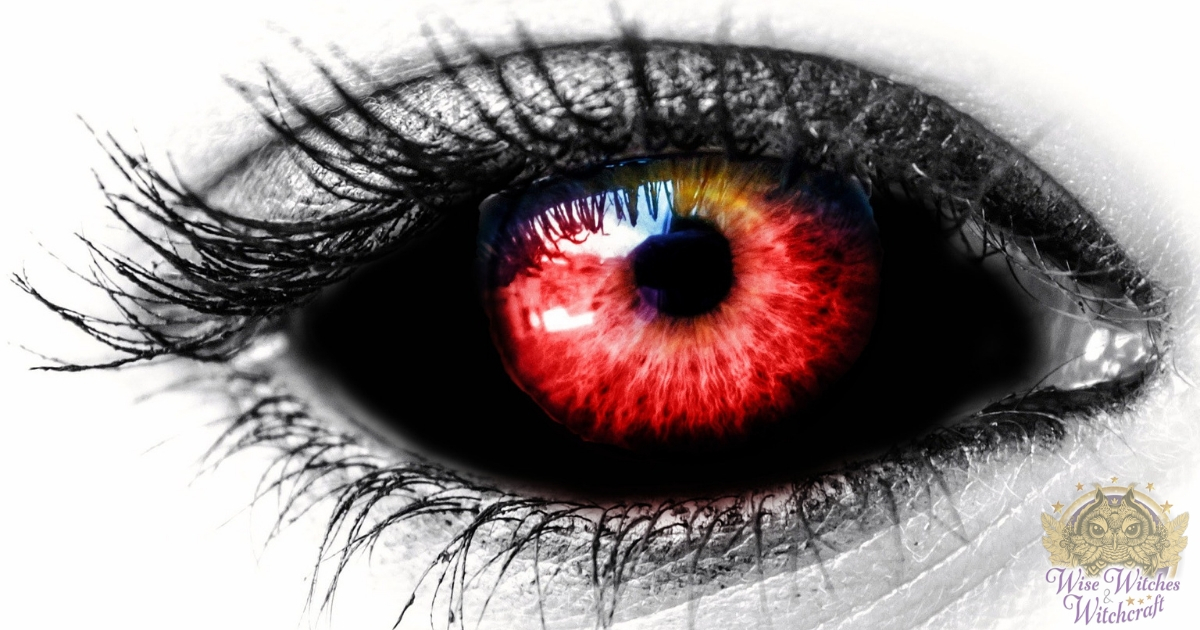 The exorcisms then resumed at Loudun (led by the expert exorcists Capuchin Father Tranquille, Franciscan Father Lactance and Jesuit Father Jean-Joseph Surin) and they were held publicly, with up to 7,000 spectators attending. Partly due to this unprecedented public event and the dramatic and overtly sexual claims (accompanied by visible physical responses) made against Grandier by the nuns, the citizens of Loudun and surrounding areas were gradually set against Grandier.

Jeanne des Anges and the other nuns claimed to be possessed by a multitude of demons, including Asmodeus, Zabulon, Isacaaron, Astaroth, Gresil, Amand, Leviatom, Behemot, Beherie, Easas, Celsus, Acaos, Cedon, Alex, Naphthalim, Cham, Ureil and Achas. Jeanne even suffered a psychosomatic pregnancy. Later, an alleged pact between the Devil and Grandier was presented to the court, supposedy stolen from Lucifer’s cabinet of pacts by Asmodeus himself, and signed in blood by Grandier and various demons.

Father Grandier was imprisoned at the Castle of Angiers at the end of November 1633. His body was shaved and a successful search for devil’s marks was made by inquisitors, despite protests from Dr. Fourneau, the physician who prepared Grandier for torture, and the apothecary from Poitiers, who claimed the inspection to be a hoax, maintaining that no such marks had been found. Soon, even some of the possessed nuns proclaimed Grandier’s innocence, and Jeanne des Anges appeared in court with a noose tied around her neck, violently stating that she would hang herself if she could not recant her earlier lies. However, Laubardemont announced that any citizens who testified in favour of Grandier would be arrested as traitors to the King and have their possessions confiscated, causing many sympathizers and witnesses to flee France.

In the end, 72 witnesses swore evidence against Grandier, who was denied the normal procedure of trial by a secular court and any rights of appeal. Even under the most severe forms of torture, including the breaking of both of his legs, Father Grandier never confessed, maintaining his innocence and refusing to name any accomplices. Nearly a year later, in 1634, the Royal Commission found Grandier guilty of all counts against him and passed sentence that he be burned alive at the stake and his ashes scattered to the wind, which sentence was duly carried out. 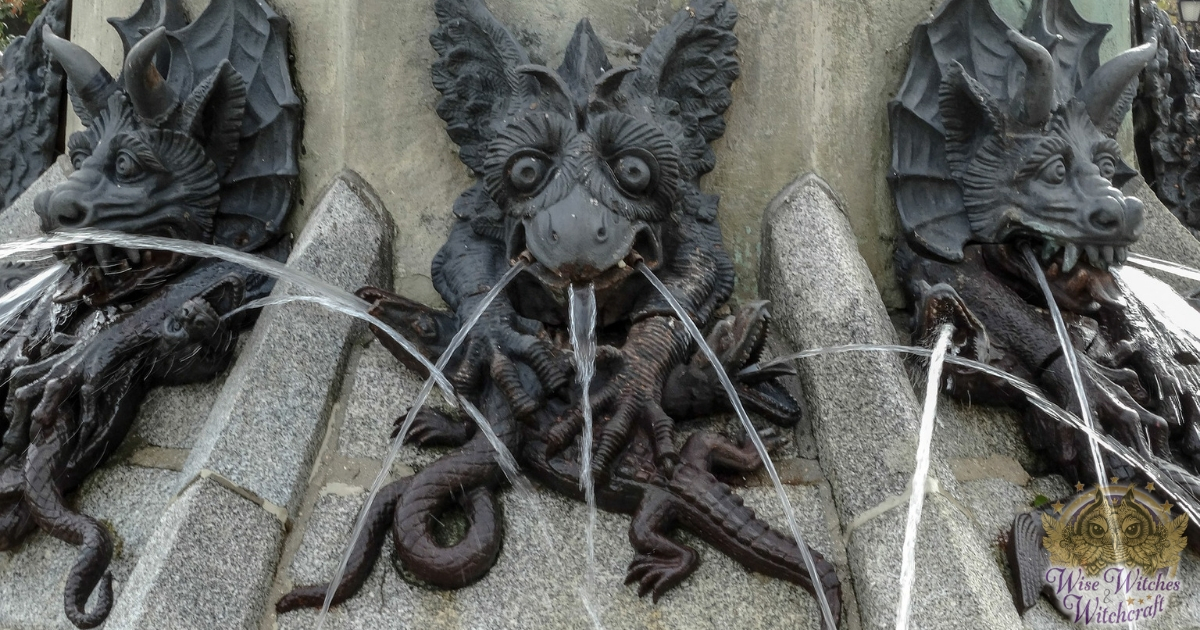 The possessions, however, failed to stop after Father Grandier’s execution, and the public exorcisms became a type of tourist attraction at the convent, with nuns lifting their skirts and begging for sexual attention, beating their heads, walking on their hands and using obscene language. These displays continued until 1637, when Cardinal Richelieu, having achieved his original goal, cut off the performers’ salaries and ended the shows. Many of the Protestant townspeople converted to Catholicism as a result of the public exorcisms, further eroding any Huguenot sentiment in the region (another of Richelieu’s goals). Within five years of the execution, Father Lactance, Father Tranquille and Dr. Mannouri (the inquisitor) had all died in delirium. Father Surin became haunted by the exorcisms, eventually unable to eat, dress himself, walk, read, write, or pray, and tried unsuccessfully to kill himself.