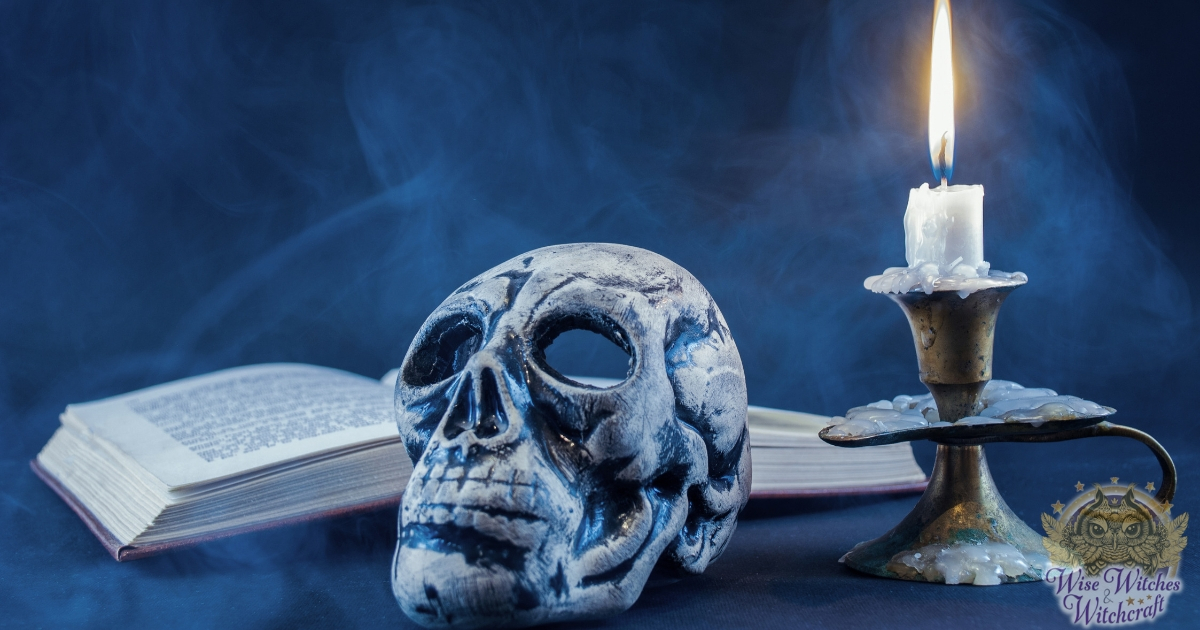 In 1611, at Aix-en-Provence in the south of France, Father Louis Gaufridi was burnt alive for allegedly sending demons into the Ursuline nuns at Aix. The case provided the legal precedent for the more famous conviction and execution of Urbain Grandier at Loudun more than 20 years later. The events occurred at the peak of accusations in France’s witchcraft hunt, during which time the cases involving demonic possession, priests and nuns, often dominated by sexual themes, were particularly common.

The principal victim was Madeleine de Demandolx de la Palud. Madeleine was a 17-year-old Ursuline nun with a history of emotional instability, and who was often returned to the care of her parents to recover from attacks of depression. Father Louis Gaufridi was a friend of Madeleine’s family, and it is believed that he and Madeleine became lovers around the year 1609. 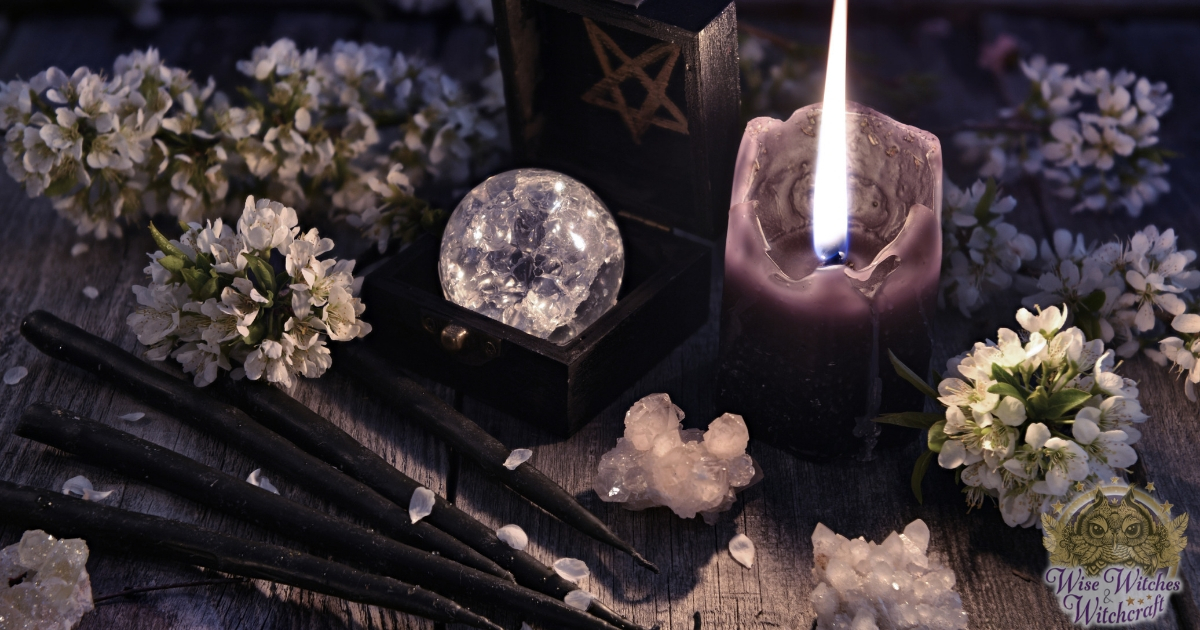 Two years later in 1611, at the age of 19, Madeleine fell victim to what those around her considered to be unmistakable demonic possession. Her body was contorted, and in a fit of rage she destroyed a crucifix. An exorcism was prescribed to banish the demons, but initial attempts proved futile and further attempts brought damning accusations from Madeleine that Father Gaufridi was a devil worshipper who had copulated with her since she was 17.

In a now familiar progression of hysteria, three more nuns were soon found to be possessed by demons, and by the end of the year that number had risen to eight. Sister Louise Capeau was considered to be the most extremely afflicted, and her ravings and bodily contortions were more hideous than Madeleine’s. With the situation at the Ursuline convent gradually getting out of control, Father Romillon enlisted the aid of the Grand Inquisitor, Sebastien Michaelis, while the Flemish exorcist, Father Domptius, continued his attempts to remove the demons from the possessed nuns.

Father Gaufridi was then accused of causing Madeleine’s possession, and he was summoned from his parish to help exorcise Sister Louise Capeau, who promptly denounced him as a sorcerer and cannibal and accused him of having committed every imaginable form of sexual perversion. A search of his rooms found nothing incriminating, and he was released. However, he demanded that his name be cleared and that his accusers be punished, and he was brought before a court in Aix in 1611.

The court proceedings saw both Sisters Madeline and Louise behave in a fashion typical of an advanced state of possession, and Madeleine in particular swung maniacally from violent denunciations of Gaufridi as a devil worshipper, sorcerer and cannibal to complete retractions of her accusations. She twice attempted suicide after the courts found the Devil’s Mark on her body. The case was the first in which the testimony of an allegedly possessed person was taken into account.

After physical and mental torture inflicted on Father Gaufridi during his time in prison, a pact with the Devil was produced in court, allegedly signed in Gaufridi’s own blood. A signed confession was also produced, extracted under torture, in which he admitted celebrating a Black Mass in order to gain power over women. Father Gaufridi strongly recanted the confession extracted from him by torture, but the signed confession and alleged pact were evidence weighty enough to sentence the priest to death by fire. At the end of April 1611, after the torture of strappado and squassation, Gaufridi was dragged through the streets of Aix for five hours before arriving at the place of execution, where he was granted the mercy of strangulation before his body was burned. 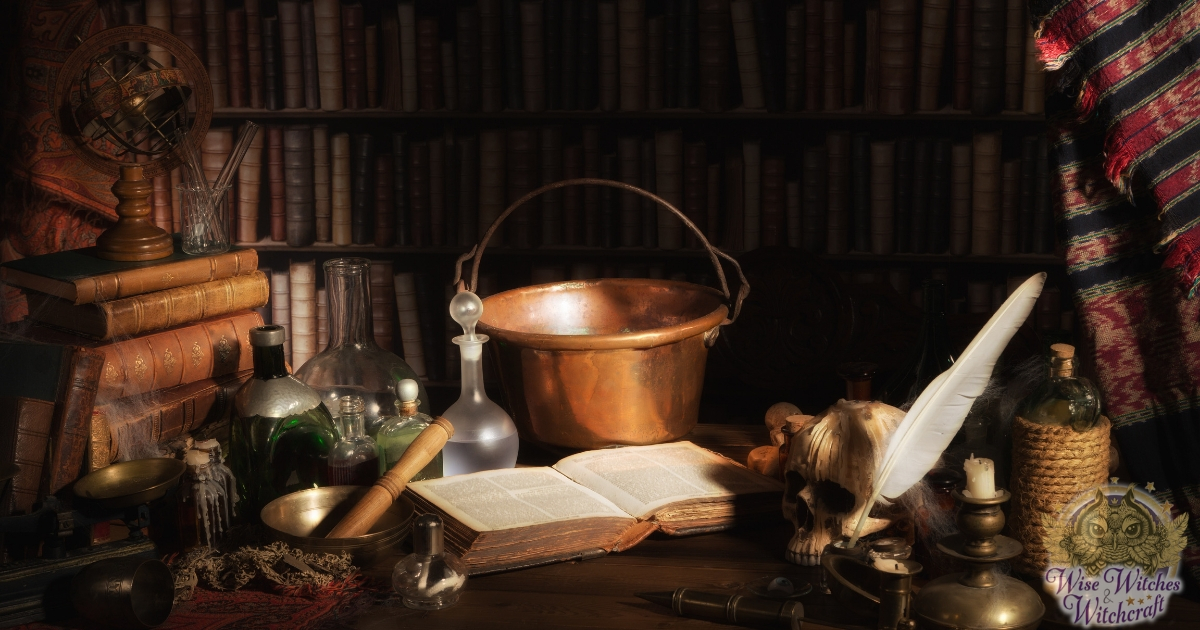 Immediately following Gaufridi’s execution, Sister Madeleine suddenly appeared free of all possession, although Sister Louise Capeau continued possessed until she died, and both of the sisters were banished from the convent. Two years later, the possession hysteria spread to Lille, France, where three nuns claimed to have been bewitched by Sister Marie de Sains in a near carbon copy of the Aix case. Thirty years later, in 1642, and again in 1652, Madeleine herself was charged with witchcraft, and despite being found to have the Devil’s mark and being sentenced to imprisonment, she was eventually released to the custody of a relative and died in 1670 at the age of 77.