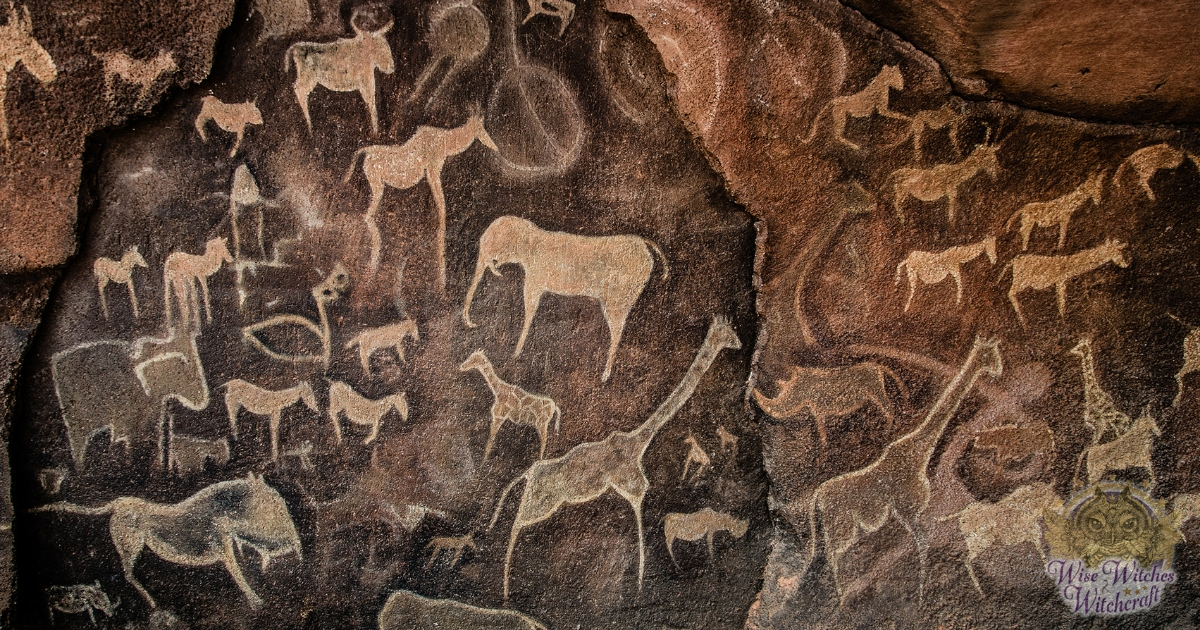 Witchcraft of some sort has probably existed since humans first banded together in groups. Simple sorcery (or the use of magic accessible to ordinary people), such as setting out offerings to helpful spirits or using charms, can be found in almost all traditional societies. Prehistoric art depicts magical rites to ensure successful hunting, and also seems to depict religious rituals involving people dancing in animal costumes. Shamanism, the practice of contacting spirits through dream work and meditative trances, is probably the oldest religion, and early shamans collected much knowledge about magic and magical tools.

Witches of ancient Sumeria and Babylonia invented an elaborate Demonology. They had a belief that the world was full of spirits and that most of these spirits were hostile. Each person was supposed to have their own spirit which would protect them from demons and enemies, which could can only be fought by the use of magic (including amulets, incantations and exorcisms).

Western beliefs about witchcraft grew largely out of the mythologies and folklore of ancient peoples, especially the Egyptians, Hebrews, Greeks, and Romans. Witches in ancient Egypt purportedly used their wisdom and knowledge of amulets, spells, formulas and figures to bend the cosmic powers to their purpose or that of their clients.

The Greeks had their own form of magic, which was close to a religion, known as Theurgy (the practice of rituals, often seen as magical in nature, performed with the intention of invoking the action of the gods, especially with the goal of uniting with the divine and perfecting oneself). Another lower form of magic was “mageia”, which was closer to sorcery, and was practised by individuals who claimed to have knowledge and powers to help their clients, or to harm their clients’ enemies, by performing rites or supplying certain formulas. 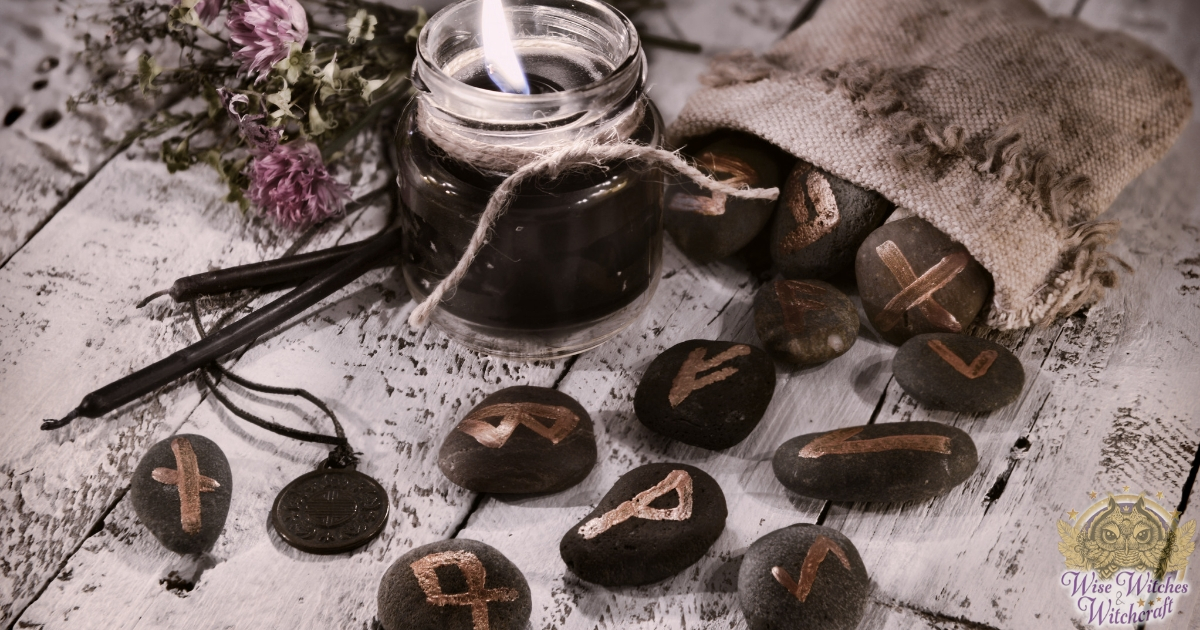 Some argue, however, that the real roots of witchcraft and magic as we know it comes from the Celts, a diverse group of Iron Age tribal societies which flourished between about 700 BC and 100 AD in northern Europe (especially the British Isles). Believed to be descendants of Indo-Europeans, the Celts were a brilliant and dynamic people, gifted artists, musicians, storytellers, and metalworkers, as well as expert farmers and fierce warriors much feared by their adversaries, the Romans.

They were also a deeply spiritual people, who worshipped both a god and a goddess. Their religion was pantheistic, meaning they worshipped many aspects of the “One Creative Life Source” and honoured the presence of the “Divine Creator” in all of nature. They believed in reincarnation and that after death they went to the Summerland for rest and renewal while awaiting rebirth. By about 350 BC, a priestly class known as the Druids had developed, who became the priests of the Celtic religion as well as teachers, judges, astrologers, healers, midwives, and bards. 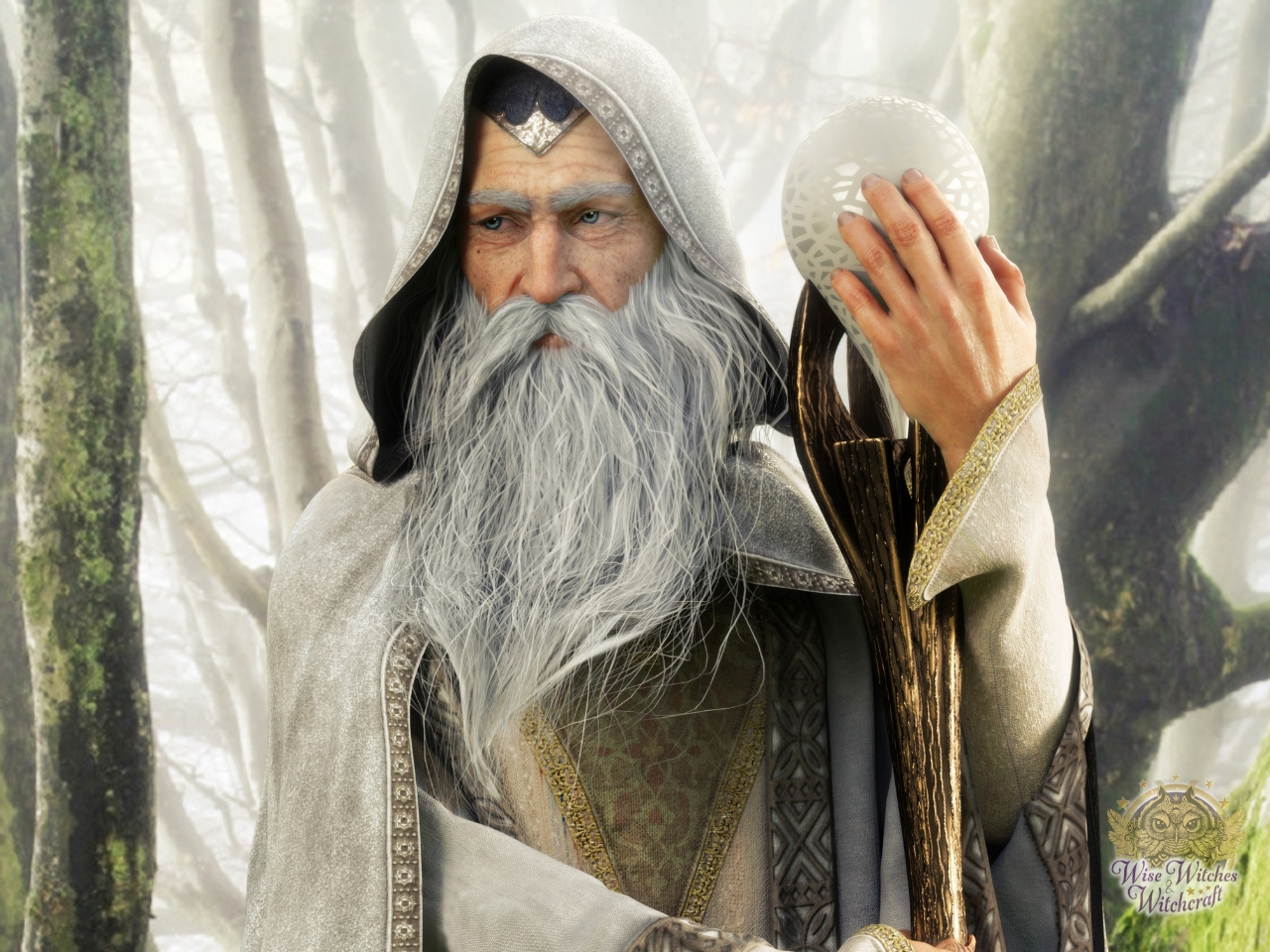 The religious beliefs and practices of the Celts, their love for the land, and their veneration of trees (the oak in particular) grew into what later became known as Paganism, although this label is also used for the polytheistic beliefs of the ancient Egyptians, Greeks and Romans. Blended over several centuries with the beliefs and rituals of other Indo-European groups, this spawned such practices as concocting potions and ointments, casting spells and performing works of magic, all of which (along with many of the nature-based beliefs held by the Celts and other groups) became collectively known as witchcraft in the Medieval Period.