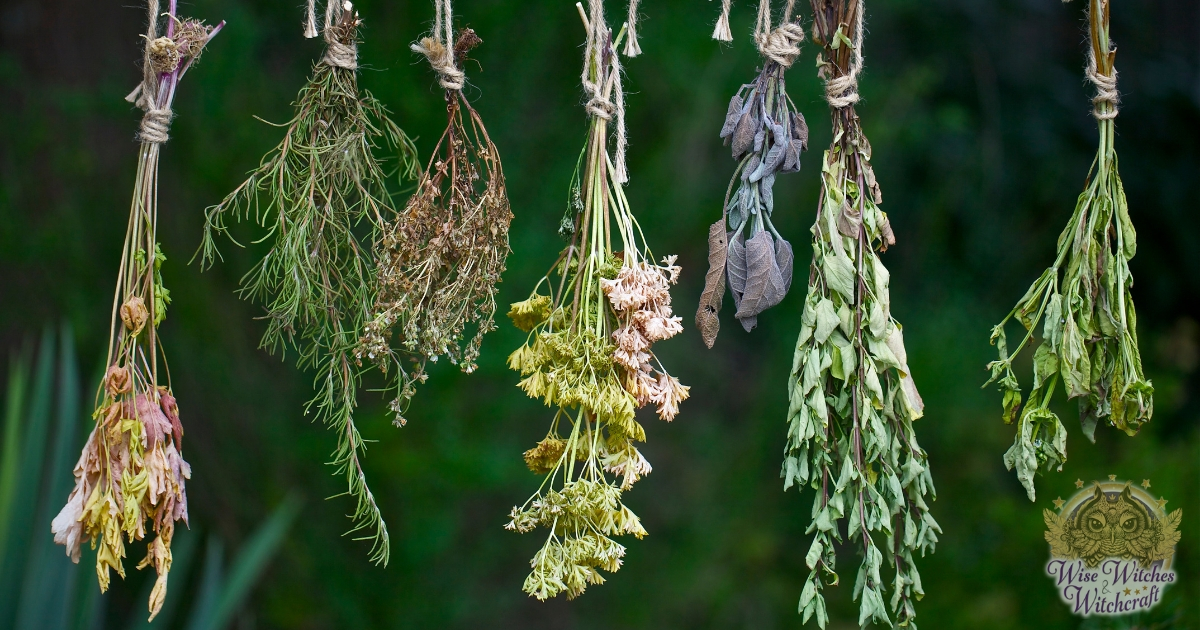 Herbalism (also known as botanical medicine, medical herbalism, herbal medicine, herbology or phytotherapy) is the use of plants to cure human ailments. It is a traditional medicinal practice or folk medicine, dating back to the beginnings of human history, based on the use of plants and plant extracts (sometimes extended to include fungi, bee products, minerals, shells and even certain animal parts). It utilizes the fact that many plants synthesize substances (e.g. phenols and tannins) that are useful to the maintenance of health in humans and other animals. Some of these substances serve as the plant’s own defence mechanism against predation by microorganisms, insects, and herbivores.

In medical treatment, herbs have three basic functions: to detoxify the body and eliminate waste, to regenerate the organs and enable the body to heal itself. Herbs can be taken in many ways: teas, tinctures, ointments, in capsules or tablet form, as an inhalation or as a herbal bath, to name just a few. 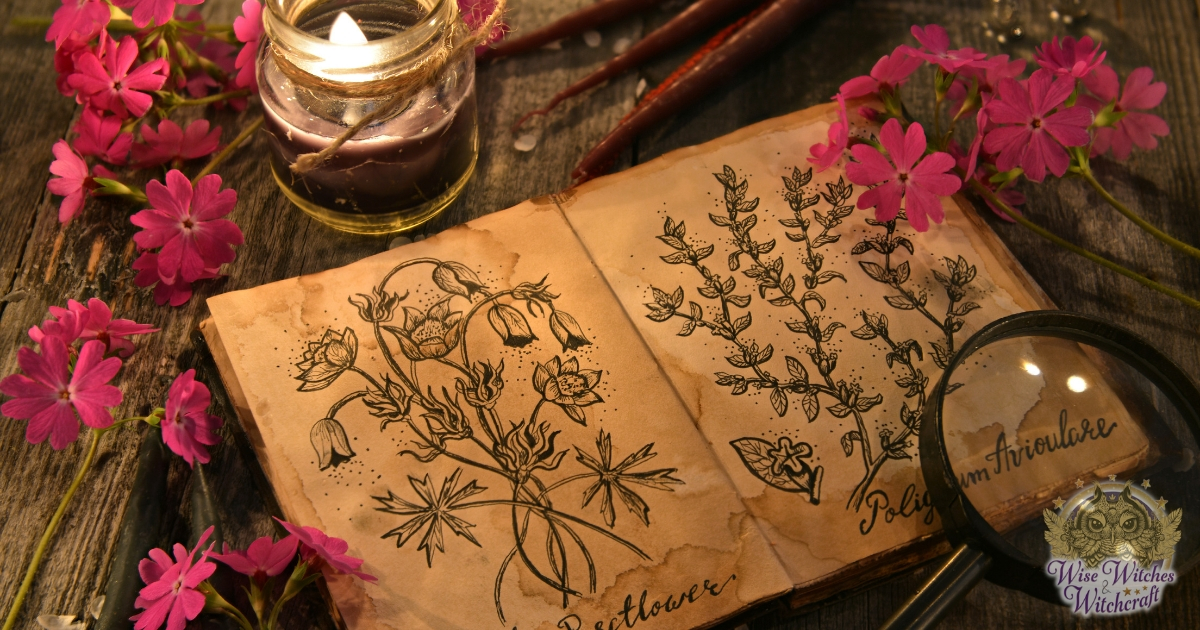 The use of herbs to treat disease has been almost universal among non-industrialized societies, and even today the World Health Organization (WHO) estimates that 80% of the world’s population presently uses herbal medicine for some aspect of primary health care. Herbal medicine is a major component in all traditional medicine systems, and a common element in Ayurvedic, homeopathic, naturopathic, traditional Chinese and Native American medicine.

People on all continents have used hundreds to thousands of indigenous plants for treatment of ailments since prehistoric times, and it is the oldest form of therapy practised by mankind. The first generally accepted use of plants as healing agents was depicted in the cave paintings discovered in the Lascaux caves in France, which have been radiocarbon-dated to between 13,000 and 25,000 BC.

In the written record, the study of herbs dates back over 5,000 years to the Sumerians, who described well-established medicinal uses for such plants as laurel, caraway and thyme. Ancient Egyptians of 1000 BC or earlier are known to have used garlic, opium, castor oil, coriander, mint, indigo and other herbs for medicine. The Old Testament also mentions herb use and cultivation, including mandrake, vetch, caraway, wheat, barley, and rye. Indian Ayurveda medicine has been using herbs such as turmeric and curcumin since possibly as early as 1900 BC, and many other herbs and minerals used in Ayurveda were later described by ancient Indian herbalists such as Charaka and Sushruta during the 1st millennium BC. The first Chinese herbal book, compiled during the Han Dynasty but dating back to a much earlier date, possibly 2700 BC, lists 365 medicinal plants and their uses.

The ancient Greeks and Romans made much medicinal use of plants and provided the patterns for later Western medicine. Hippocrates, often referred to as the father of modern medicine, listed all of the known plants of the time by their uses to treat different sicknesses, and advocated the use of a few simple herbal drugs, along with fresh air, rest and proper diet, while Galen (who compiled the first European treatise on the properties and uses of medicinal plants) recommended large doses of drug mixtures, including plant, animal and mineral ingredients. In the 1st Century AD, the Greek physician Dioscorides wrote a compendium, “De Materia Medica”, listing of more than 500 plants that remained an authoritative reference into the 17th Century. 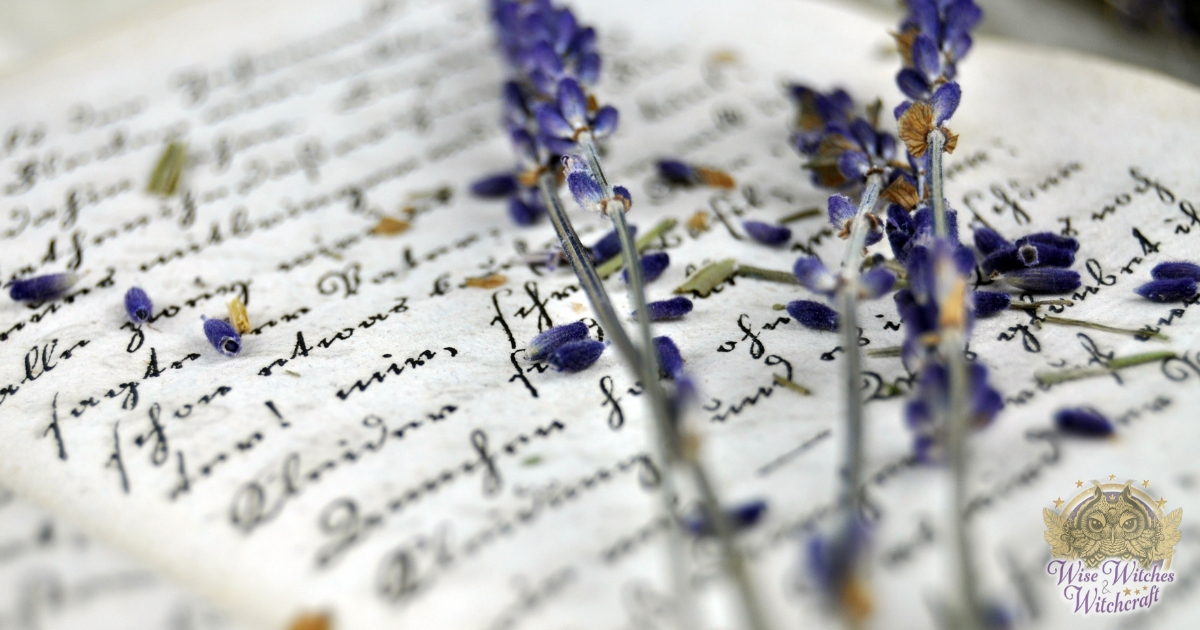 The separation of herbal practice from magic really began the more formal practice of holistic medicine, when the herbalist started to consider each patient as an individual and fitted the treatment to the individual’s needs.

Greek and Roman writings on medicine were preserved by hand-copying of manuscripts in medieval monasteries, which became local centres of medical knowledge, and their herb gardens provided the raw materials for the simple treatment of common disorders. At the same time, folk medicine in the home and village continued uninterrupted, supporting numerous wandering and settled herbalists, including the “wise-women” who prescribed herbal remedies, often along with spells and enchantments. Avicenna’s “The Canon of Medicine” of 1025 is considered the first pharmacopoeia, listing 800 tested drugs, plants, and minerals, and other Islamic physicians went on to publish others in the succeeding centuries. 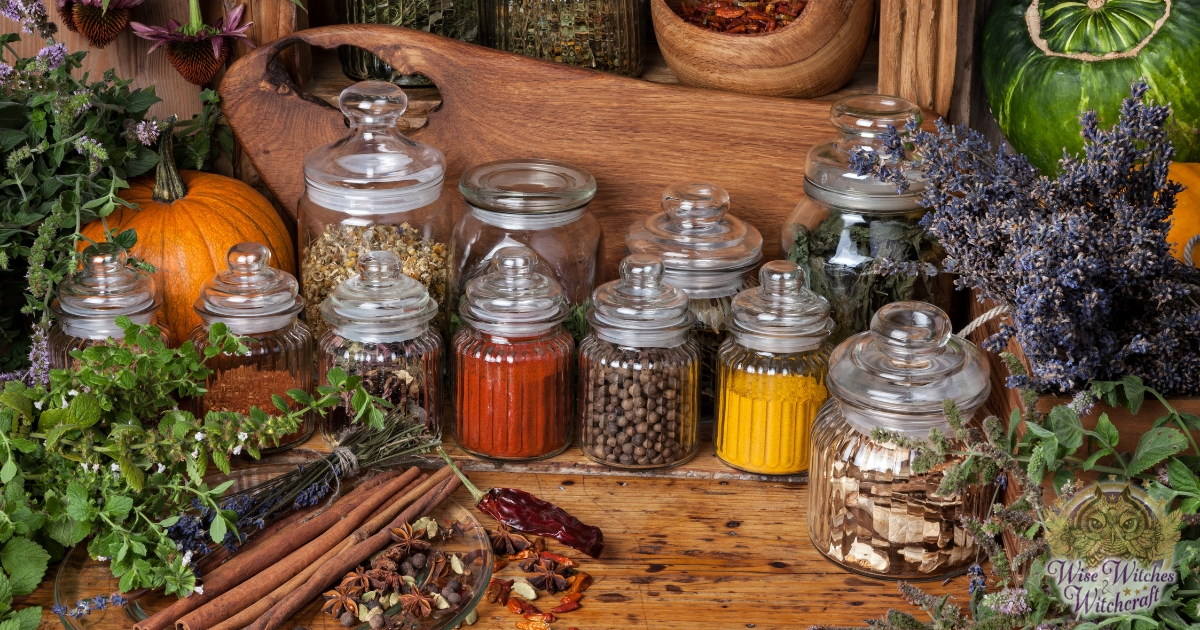 In the 15th, 16th and 17th Centuries, many well-illustrated “herbals” were published in English and other modern languages, often combined with astrological ideas, perhaps the two best-known being “The Herball, or General History of Plants” (1597) by John Gerard and “The English Physician Enlarged” (1653) by Nicholas Culpeper. At the time, the “doctrine of signatures” prevailed, whereby the shape of a plant indicated what part of the body it was to be used for (e.g. plants with liver-shaped foliage were considered appropriate for liver ailments). 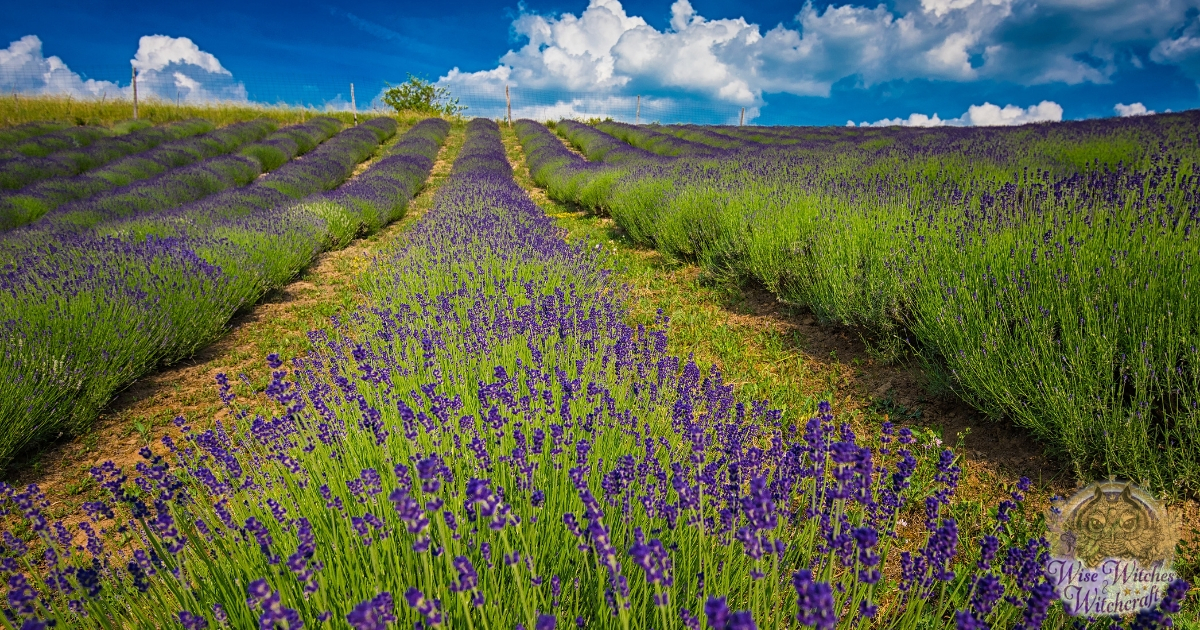 Since the 19th Century, there has been a slow erosion of the pre-eminent position held by plants as sources of therapeutic effects, beginning with the introduction of active chemical drugs like arsenic, copper sulphate, iron, mercury and sulphur, followed by the rapid development of chemistry and the other physical sciences. This led increasingly to the dominance of chemical medicine as the orthodox system of the 20th Century. However, herbalism and natural remedies have been enjoying a resurgence in recent years. The tonics and remedies used by today’s herbalists and naturopaths vary little from the recipes noted by the most ancient manuscripts. 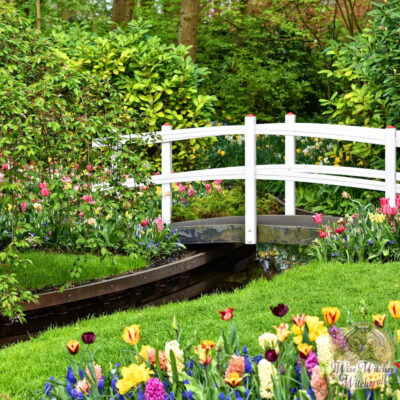 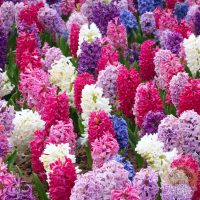 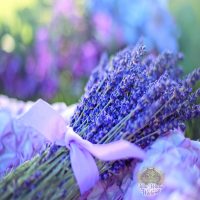 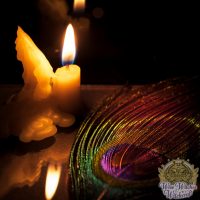