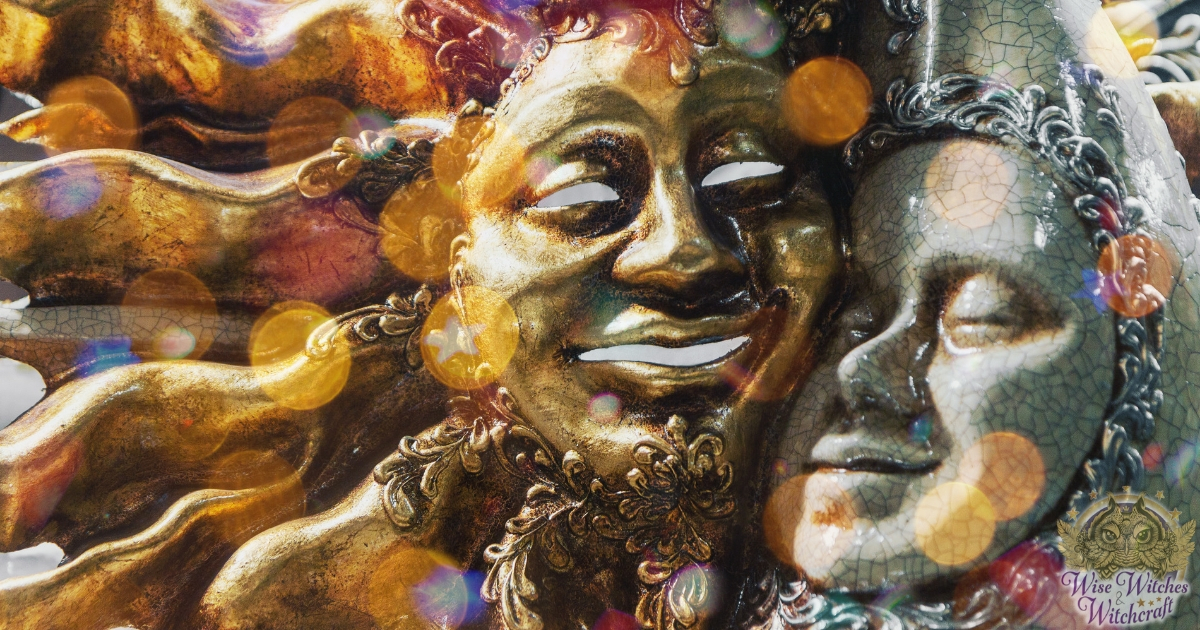 Traditional forms of Wicca usually require a first degree of initiation in order to gain membership of a coven (a more or less autonomous working group of witches, anywhere from 3 and about 20 in number, usually with one or two leaders, known as the High Priestess and/or High Priest). The Summoner (or Fetch) is responsible for calling other coven members to meetings or rituals, and for all inter-coven communication (traditionally, he was the only member of a coven who knew where other covens resided, although nowadays such secrecy is no longer so important).

Those who aspire to become teachers may eventually undergo second and third-degree initiations, conferring the title of High Priest or High Priestess and allowing them to establish new covens. At initiation, some Wiccans adopt a “craft name” to symbolize their spiritual “rebirth”, to act as a magical alter-ego, or simply to provide anonymity when appearing as a witch in public.

In typical Wiccan rites, the coven or solitary practitioner assembles inside a ritually cast and purified magic circle, often involving an invocation of the “Guardians” of the cardinal points: East (Air), South (Fire), West (Water) and North (Earth), which are also associated with various human attributes and emotions. Often a central fifth element called Spirit (also called “aether” or “akasha”) is added, and the five points of the frequently-worn pentagram symbolize, among other things, the four elements with Spirit presiding at the top. Once the circle is cast, a seasonal ritual may be performed, prayers to the God and Goddess are said, and spells are sometimes worked. Some traditions fast for the day and/or ritually bathe before entering the circle. Some traditions, particularly Gardnerian and Alexandrian Wicca, work naked (also known as “skyclad”); some wear robes with cords tied around the waist, or normal street clothes.

Many Wiccans use a special set of magical tools in their rituals, which can include a broom (besom), cauldron, chalice, ,wand, Book of Shadows (a private journal or core religious text of a particular Wiccan lineage), altar cloth, athame (double-edged dagger), boline (ritual knife), candles, crystals, pentacle, scented oils and incense.

Symbols are important in Wicca, especially the pentagram or pentangle (a five-pointed star), the triquetra (a three-pointed figure composed of three overlapping Vesica piscis symbols), the triple moon symbol (waxing, full and waning) of the Triple Goddess, the eight-spoked wheel, the six-pointed star, Celtic knots, runes, mazes and spirals. 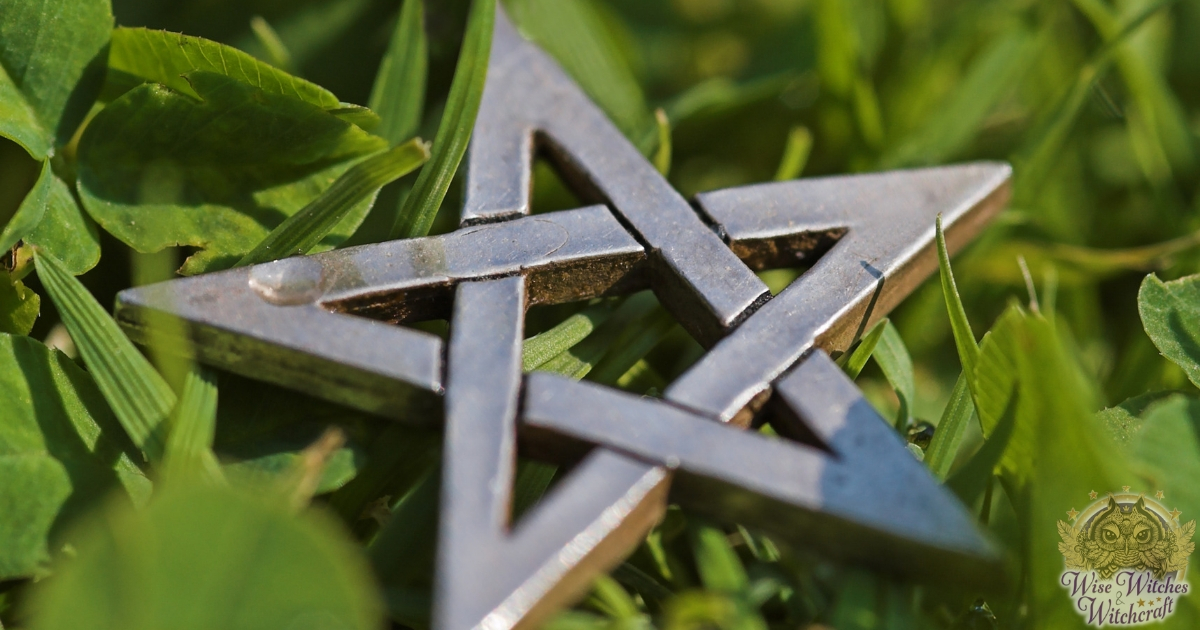 Wiccan weddings are known as Handfasting, and are celebrations of temporary or permanent betrothals, often with the marriage vow of “for as long as love lasts”. Wiccaning is analogous to a Christening in Christianity, and is the presentation of an infant to the God and Goddess for protection (although, in accordance with the importance put on free will in Wicca, the child is not necessarily expected or required to follow the Wiccan path later in life). There are other rituals and ceremonies for Naming, Croning (or Wiseman), Severing, Self-Blessing, and Funerals.