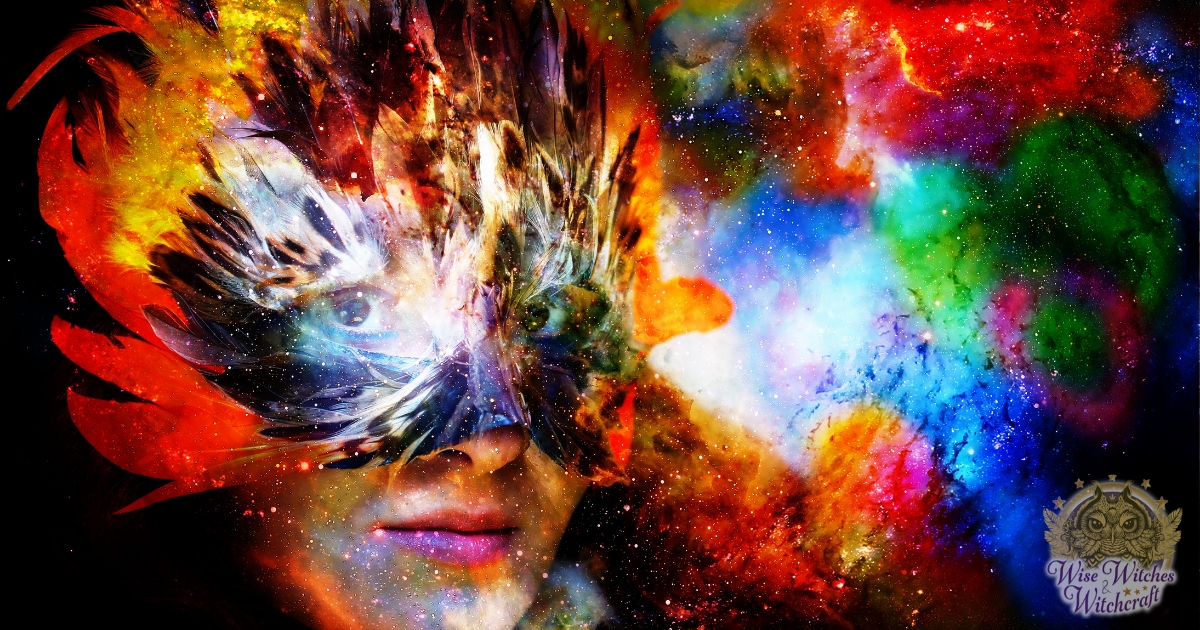 The Three Witches (or Weird Sisters) appear in William Shakespeare’s play “Macbeth”, written between 1603 and 1606. They inform Macbeth that he is destined to be king, and although they help him gain the throne by urging him towards bloody, ambitious acts and showing him visions of his fate, their guidance ultimately leads to his destruction. They are depicted as old hags cackling over a bubbling cauldron (“Double, double toil and trouble; Fire burn, and caldron bubble”), and commanded by the witch goddess Hecate. Shakespeare probably based them on the descriptions in Raphael Holinshed’s 1577 history of Britain, Scotland, and Ireland, “Chronicles”, and some sections were later incorporated directly from Thomas Middleton’s play, “The Witch”.

A tragi-comedy written by the Jacobean playwright Thomas Middleton sometime between 1609 and 1616, but not published until 1778. Middleton’s primary source for material on witches was the “Discovery of Witchcraft” by Reginald Scot (1584), from which the playwright drew invocations, demons‘ names and potion ingredients. Shakespeare later incorporated some sections of it directly into his “Macbeth”.

The Witch of Edmonton

A Jacobean play jointly written by William Rowley, Thomas Dekker and John Ford in 1621, based on supposedly real-life events that took place in the village of Edmonton (outside London) earlier in the year. The play depicts Elizabeth Sawyer, an old woman shunned by her neighbours, who gets revenge by selling her soul to the Devil, who appears to her in the shape of a black dog.

An English Renaissance stage play, written by Thomas Heywood and Richard Brome, published in 1634. The play is a topical melodrama on the subject of the witchcraft controversy that arose in Lancashire in 1633 (the Pendle Witch Trials). The outcome of the trials was still in doubt at the time the play was first produced. Thomas Shadwell later borrowed from the Heywood/Brome work for his own play, “The Lancashire Witches”, in 1681. 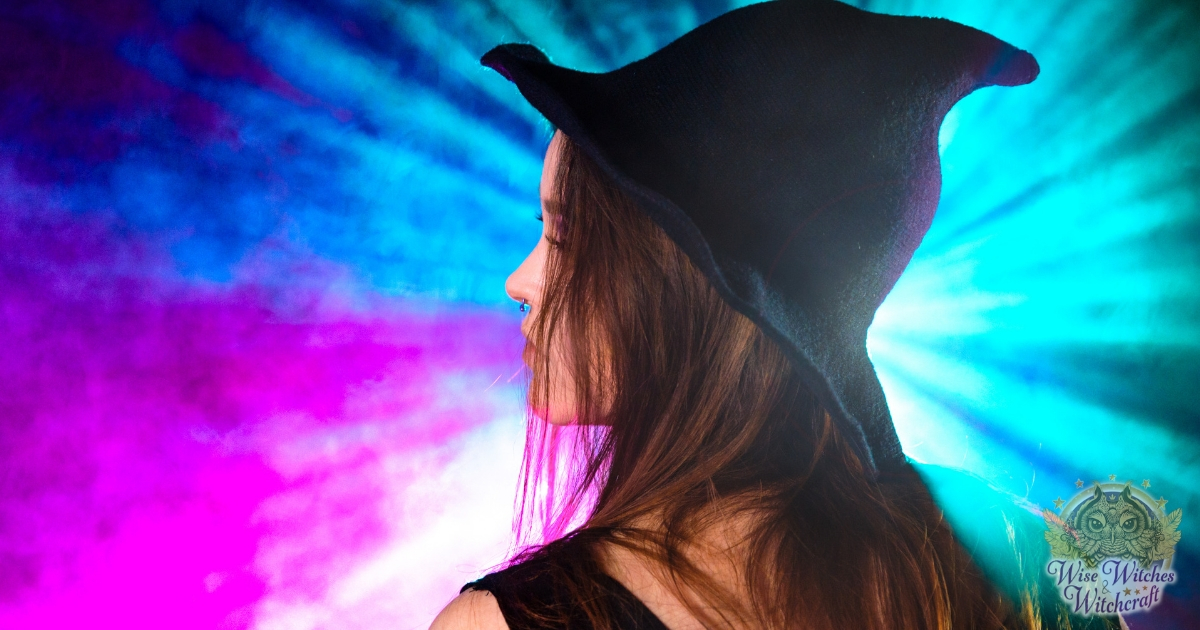 A critically acclaimed 1954 play by the American playwright Arthur Miller based on the events of 1692 which led to the Salem Witch Trials in colonial Massachusetts. Written at the height of the anti-Communist hysteria of McCarthyism in the early 1950s, the play is often considered to be at least partly allegorical. It has been adapted for film twice, by Jean-Paul Sartre as the 1957 film “Les Sorcières de Salem” and by Miller himself as the 1996 film “The Crucible”, as well as a 1962 opera by Robert Ward.

A stage musical written by Norwegian singer/composers Benedicte Adrian and Ingrid Bjørnov, originally staged in Norway in 1987, but since successfully transferred to London’s West End and several other countries. The storyline, set in Rome and Heidelberg in the 16th Century, was apparently found in the witchfinder’s manual “Malleus Maleficarum”, and revolves around the false accusations of witchcraft by a jilted lover and the subsequent trial. “Which Witch?” was also coincidentally the name of a 1970s children’s board game. 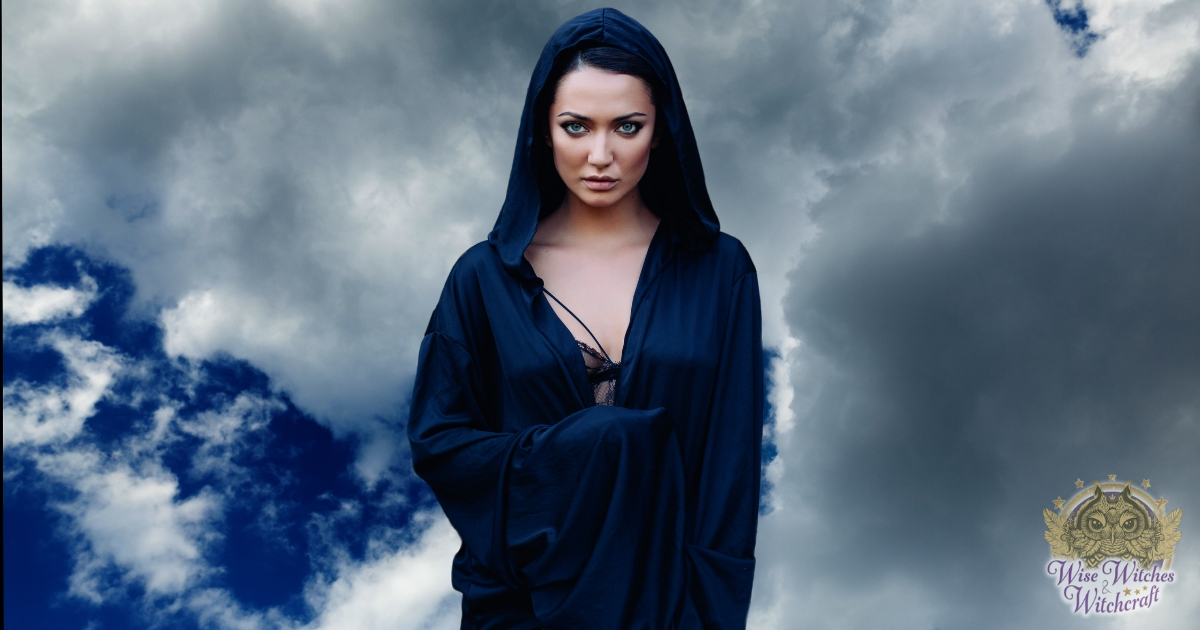 A popular Broadway musical which premiered in 2003 based on by Gregory Maguire’s 1995 novel of the name name. Sub-titled “The Life and Times of the Wicked Witch of the West”, Wicked presents a revisionist look at the land and characters of Oz, including Elphaba (the misunderstood green-skinned girl who grows up to become the infamous Wicked Witch of the West) and Galinda (later known as Glinda, Elphaba’s roommate at Shiz University).