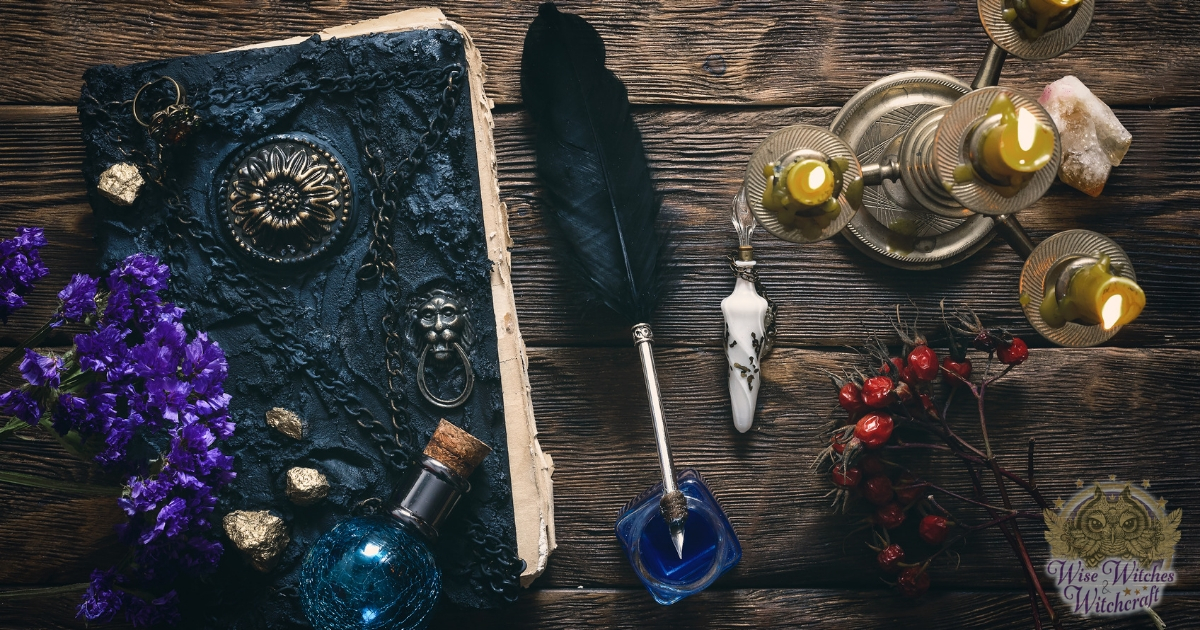 Some claim that witchcraft dates back to pre-history. Others allege that what we generally consider witchcraft developed in pre-Christian Celtic times. Either way, the best known period in the history of witchcraft is the late Middle Ages and Early Modern period during which time hundreds of thousands of (alleged) witches were tried and tens of thousands burned by the Christian authorities in Europe’s infamous witch trials. It was only in the 20th Century that witchcraft saw a resurgence.

I will look at the History of Witchcraft under four main periods:

You can use the History Menu on the right of each page to navigate around this section.