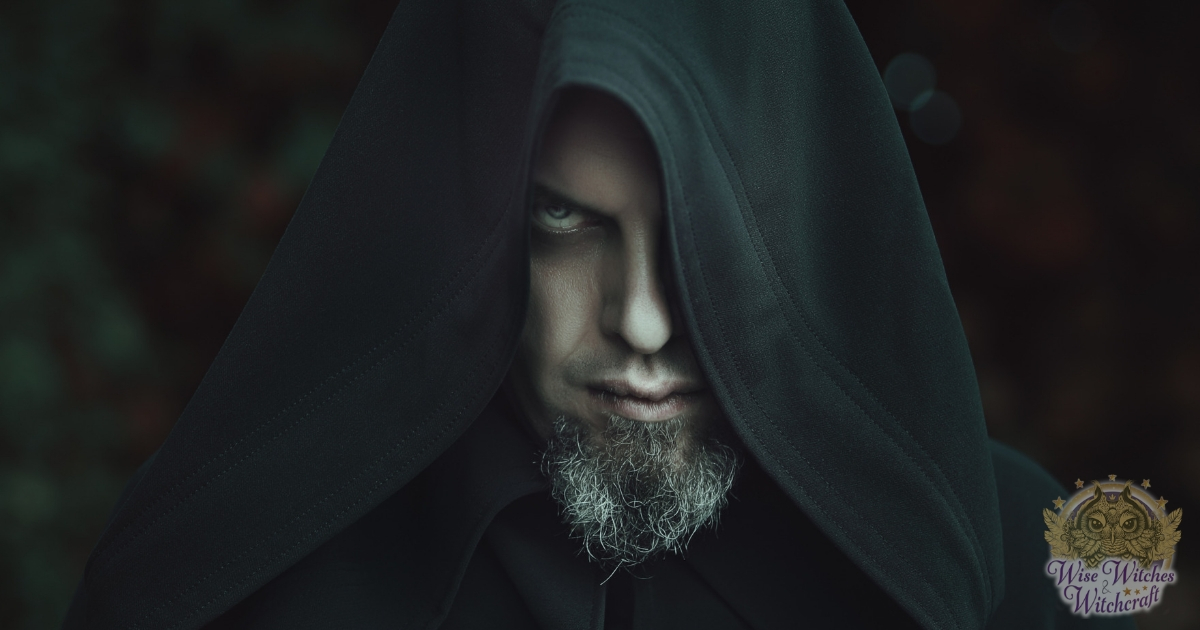 Warlocks are, in the historic Christian tradition, said to be the male equivalent of witches (usually in the pejorative sense of Europe‘s Middle Ages), and historically are often pictured riding pitchforks instead of the broomsticks of witches.

In traditional Scottish witchcraft, “warlock” is simply the term used for a wizard, or male witch. A wizard or magician or sorcerer, on the other hand, is the label (used largely in fiction) for a male who uses or practices magic that derives from supernatural or occult sources.

Although some modern practitioners of witchcraft identify themselves as warlocks, many avoid this term and/or find it offensive, preferring the gender-neutral label of “witch”. Wiccans in particular consider it to be a pejorative term, (citing its original roots in the Old English word “wærloga”, meaning a traitor, liar or oath-breaker), and use the term to mean one who has been banished from a coven, either for revealing secrets, or for breaking coven laws. 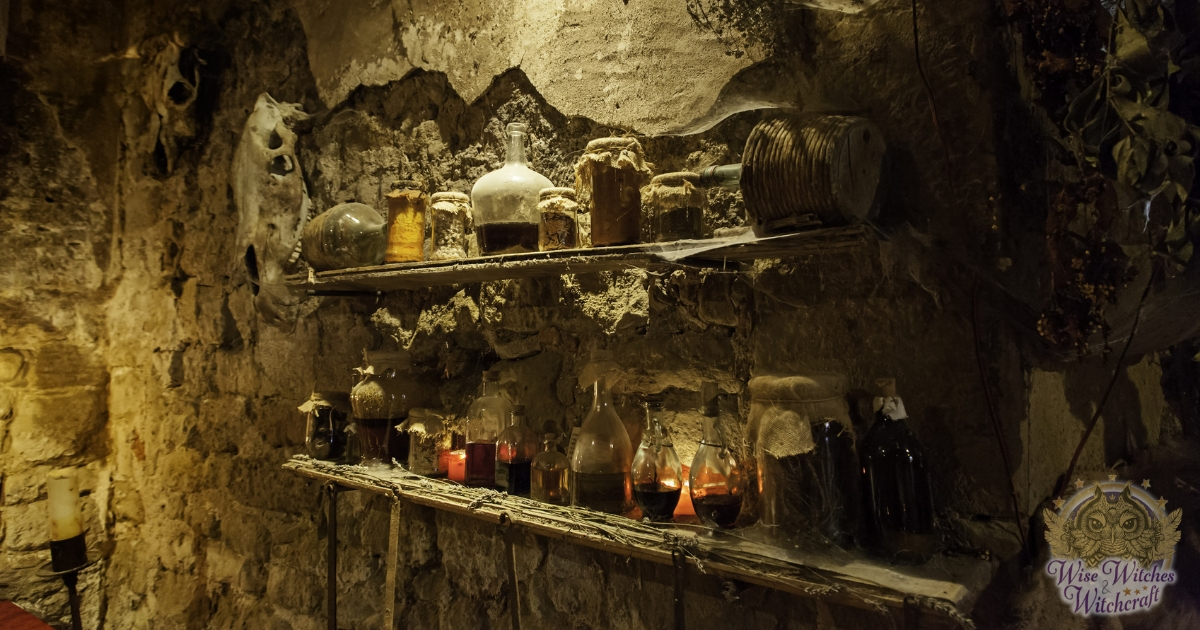 However, in many forms of traditional Satanism, with its strong association with histrionics and counter-cultural “shock value”, the term warlock is embraced and employed as the primary title for a male member of a coven.